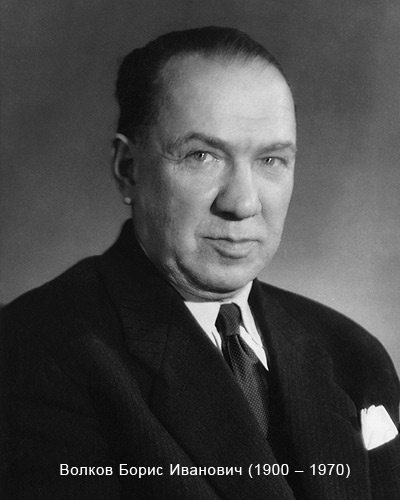 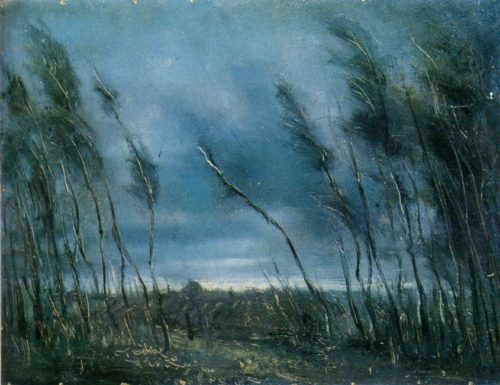 Sketch of scenery for opera by Tikhon Khrennikov ‘In storm.’ The Nemirovich-Danchenko Music Theater. Moscow. 1939

MGSPS (now named after the Mossovet), in 1941-49 – the Musical Theater named after. K. S. Stanislavsky and V. I. Nemirovich-Danchenko, since 1951 – the Maly Theater. Volkov’s early works were influenced by constructivism (“Storm” by Bill-Belotserkovsky, 1925, MGSPS Theater).

In subsequent years, Volkov turned to a combination of voluminous and picturesque scenery, assigned an important role to the lyrical landscape. Among the works of V.: “The Taras Family” Kabalevsky (1951; USSR State Prize, 1952) – at the Musical Theater. K. S. Stanislavsky and V. I. Nemirovich-Danchenko; “Green Street” by Surov (1948; State Prize of the USSR, 1949), “Second Love” by Maltsev and Venkstern (1950; State Prize of the USSR, 1951) – at the Moscow Art Theater. He was awarded the Order of the Red Banner of Labor and medals. 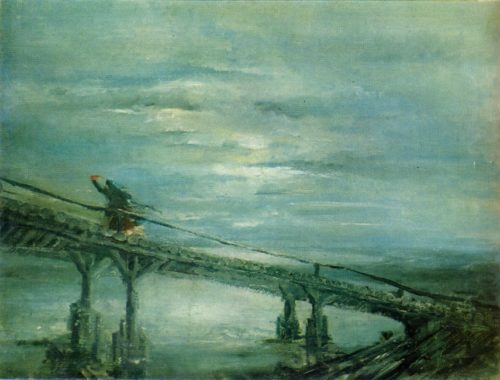 Performances designed by Volkov Boris Ivanovich at the Maly Theater: 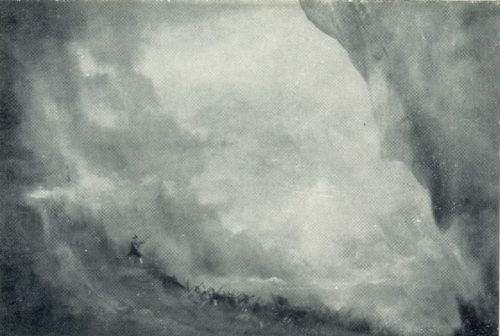 Sketch of decoration for the opera by S. Vasilenko ‘Suvorov’. 1942 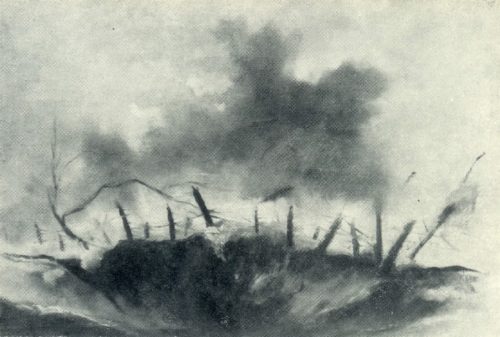 Sketch of decoration for the opera by D.Kobalevsky ‘In fire’. 1943