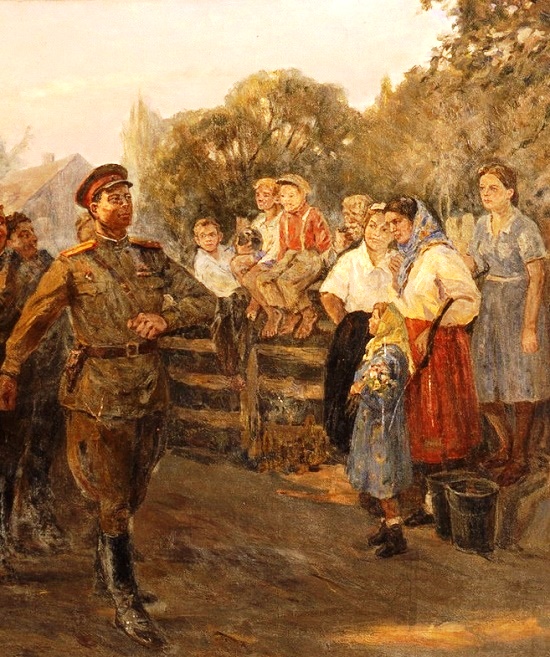 Soviet artist Pyotr Ivanovich Zhigimont – Honored Artist of the RSFSR (1949), Laureate of the Stalin Prize (1949).
Born in 1914 in Mariupol (now Donetsk region of Ukraine), he studied at the Kharkov State Technical University (1934-1937). After graduation he studied at the Leningrad Art Institute of Ilya Repin (1937-1939). While still a student, Zhigimont took part in exhibitions of Soviet art (since 1938). He also worked in the studio of Mitrofan Grekov (since 1946). And already in 1949, became a member of the USSR Union of Artists. Noteworthy, together with his colleagues, he participated in the restoration of the picturesque panorama “The Battle of Borodino” in Moscow and in the creation of the largest panorama “Battle of Stalingrad” in Volgograd.

Meanwhile, after the collapse of the USSR and hard years of perestroika, in 1993, he emigrated to Germany. There he continued to be active as an artist. Pyotr Ivanovich Zhigimont died in Cologne in 2003. 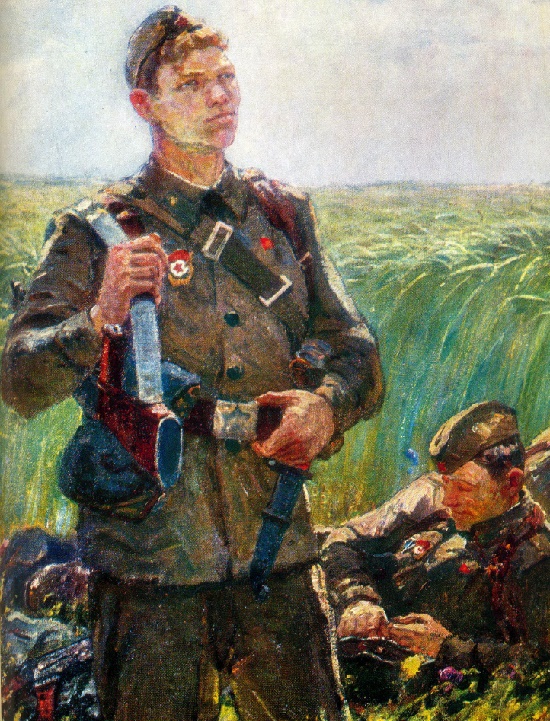 Among most notable awards and prizes of Pyotr Ivanovich Zhigimont – the Stalin Prize (1949), for his participation in the creation of the diorama “The Forcing of the Dnieper by the Soviet Army”. In addition, The Vita Niedla Prize (Czechoslovakia) (1972) – for work on an international theme. Veteran of WWII, he received the Order of the Patriotic War II degree (6.11.1985), Order of the Red Star (1955), two Orders of the Badge of Honor (1971, 1975), and medals “For the victory over Germany in the Great Patriotic War of 1941-1945”, “For Military Merit”, “For the defense of Moscow”. Besides, Gold Medal named after MB Grekov (1968) – for participation in the reconstruction of the panorama of FA Rubo “The Battle of Borodino”, and Honorary Medal of the Soviet Peace Foundation (1982) – for taking part in the creation of the panorama “Battle of Stalingrad”. 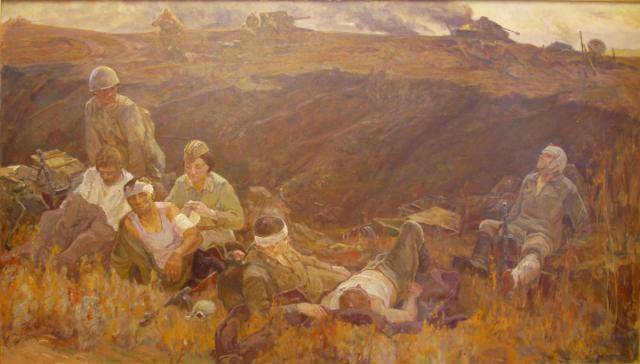 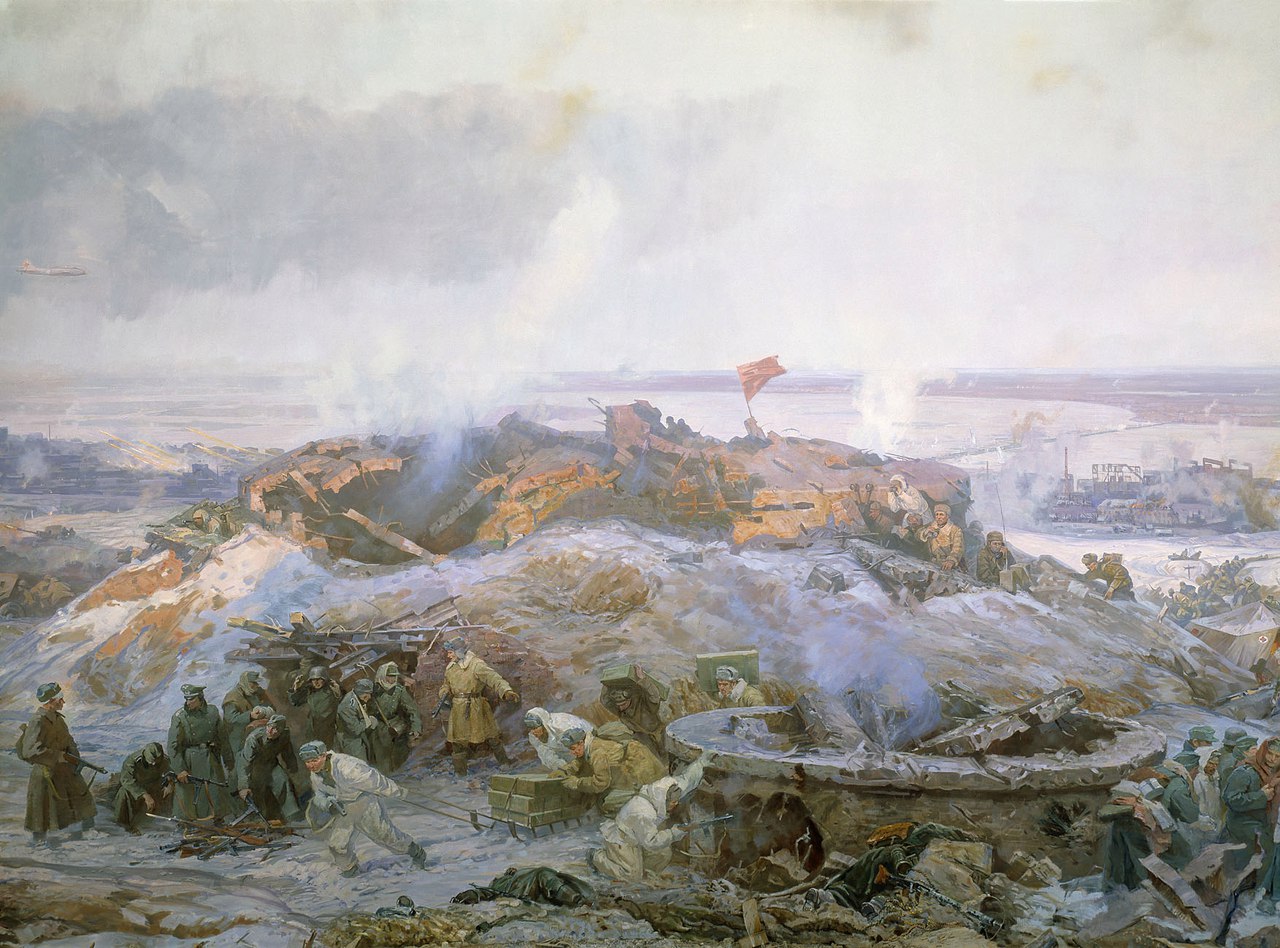 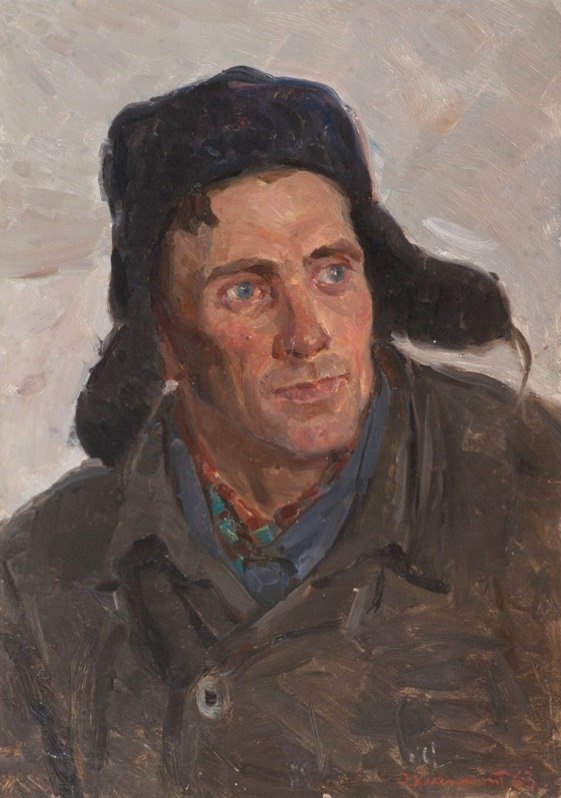 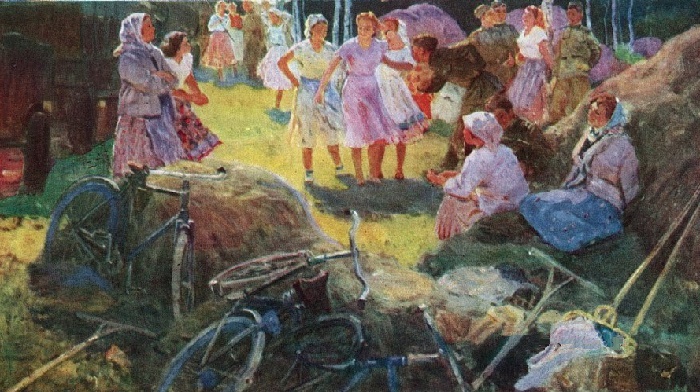 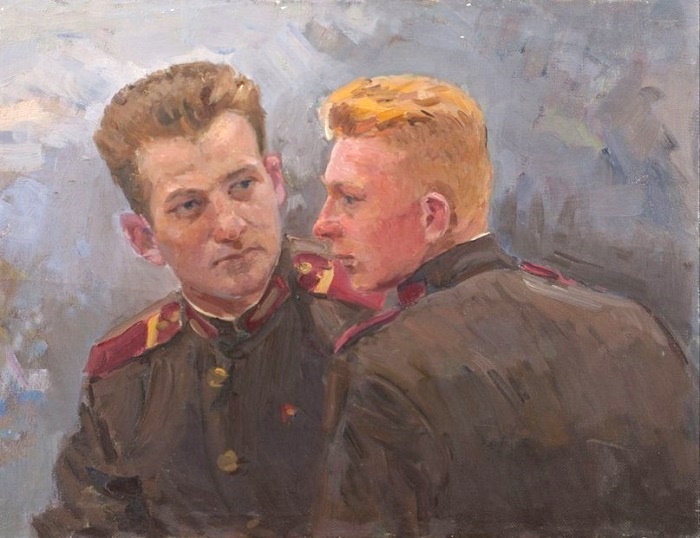 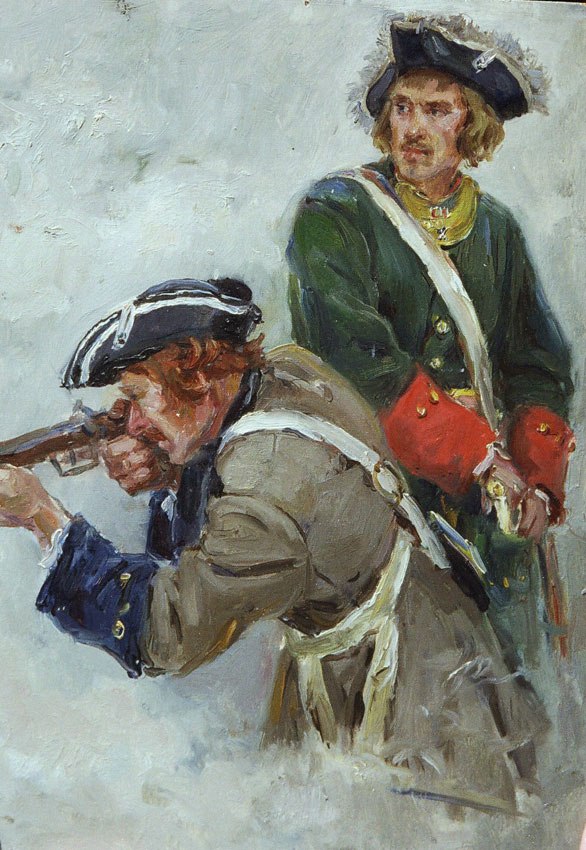 Etude to the diorama The Battle of Poltava, 1958 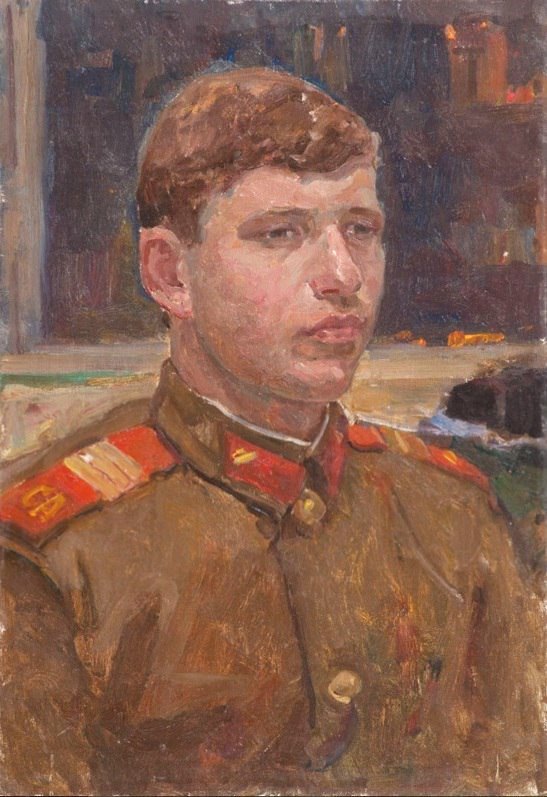 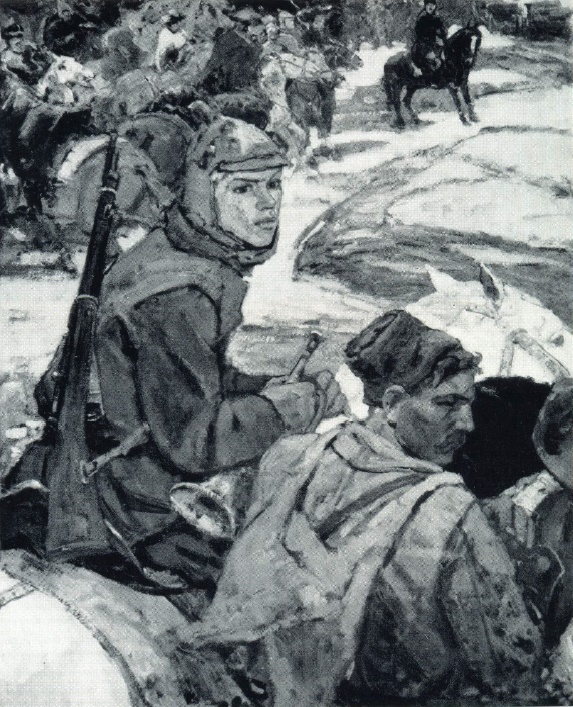 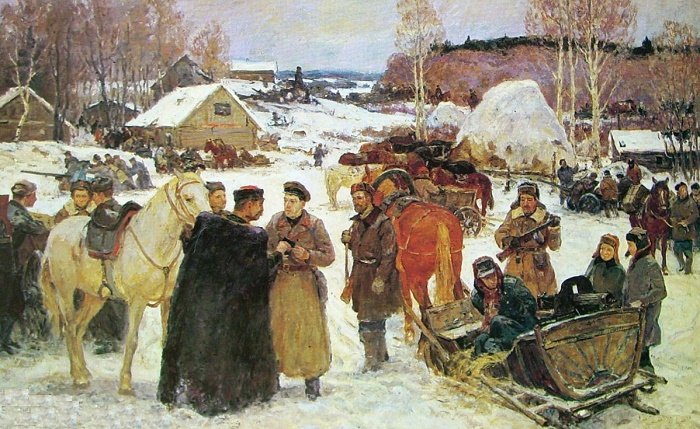 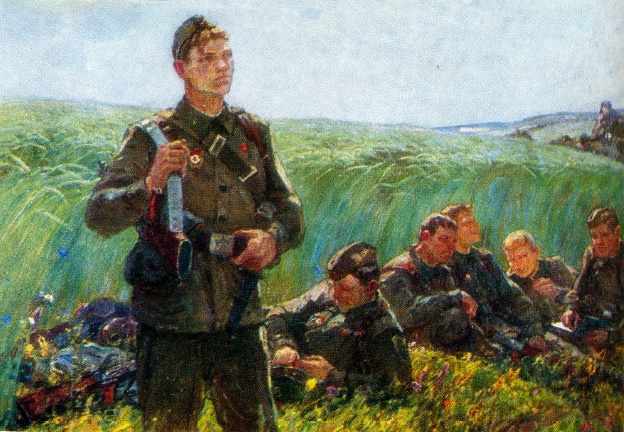 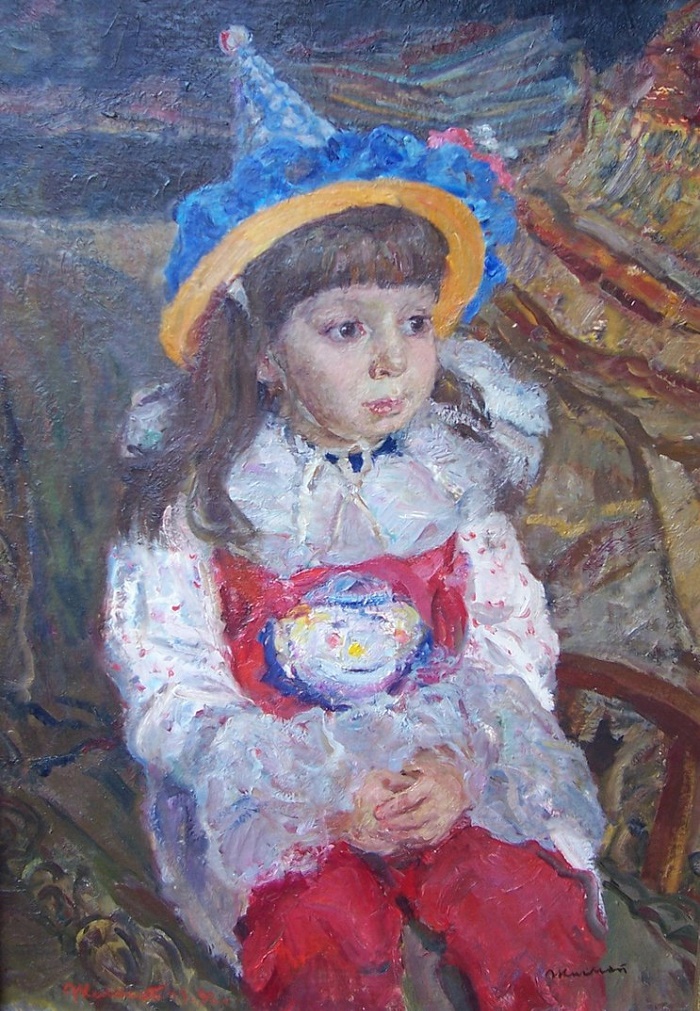 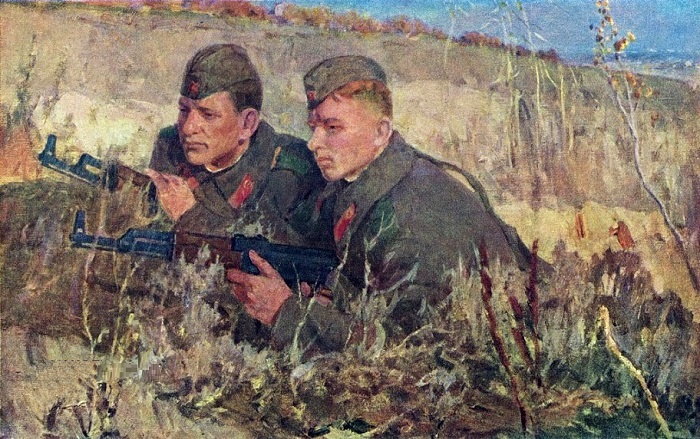 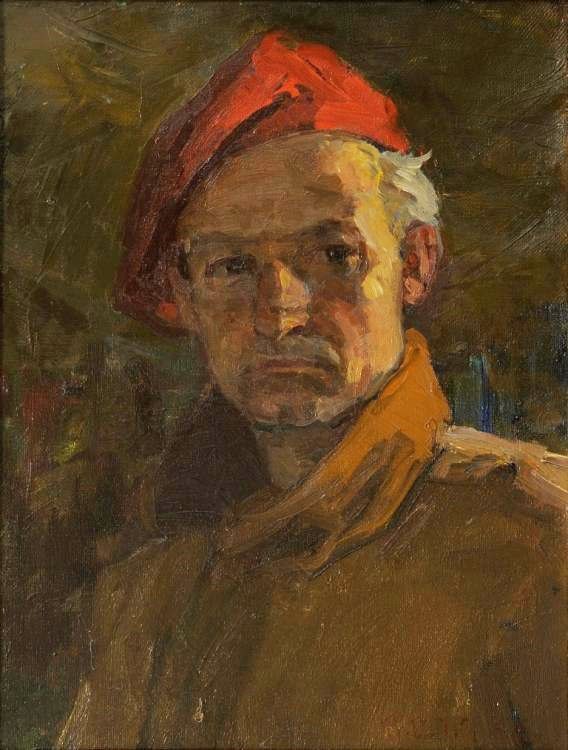 Soldiers in fights for Moscow 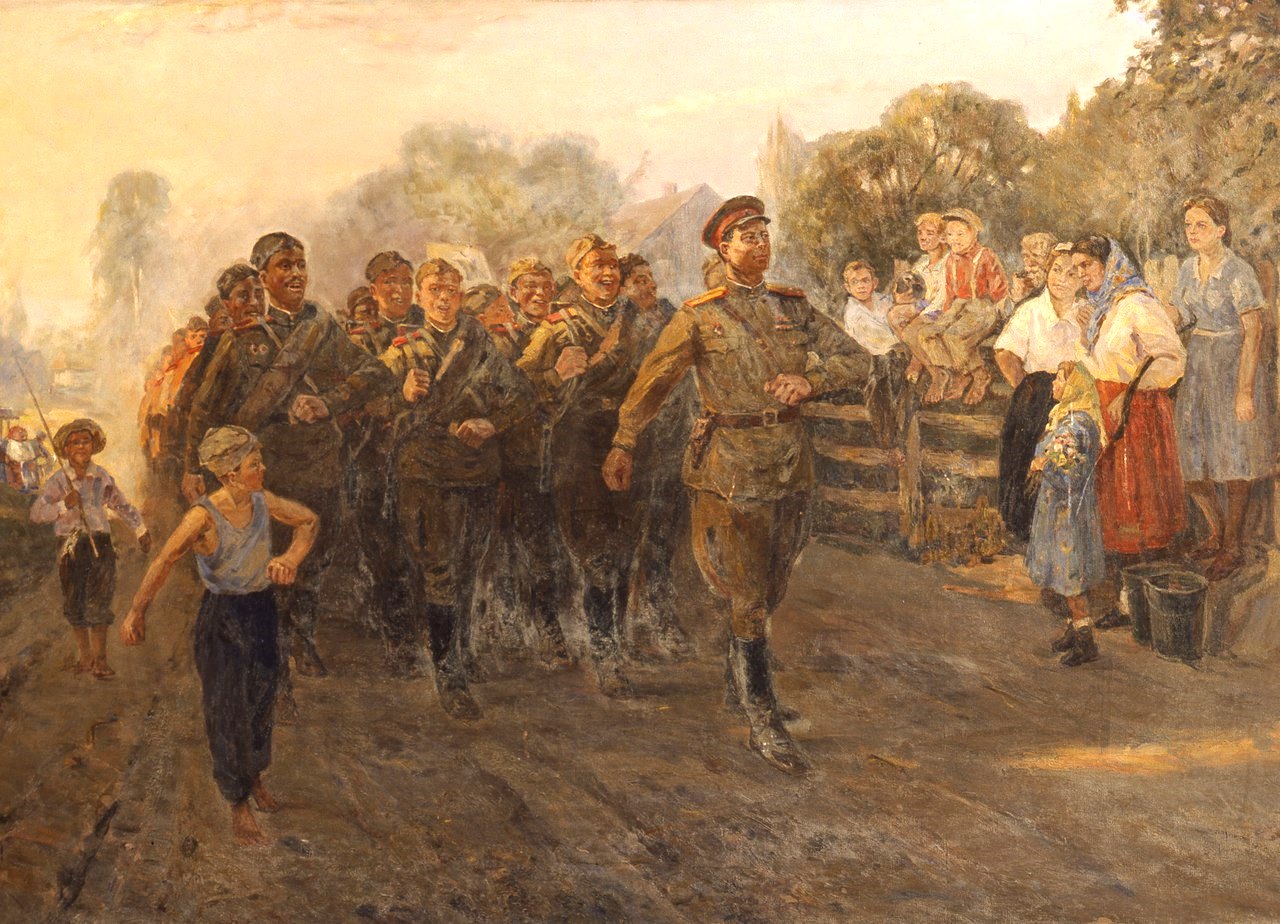 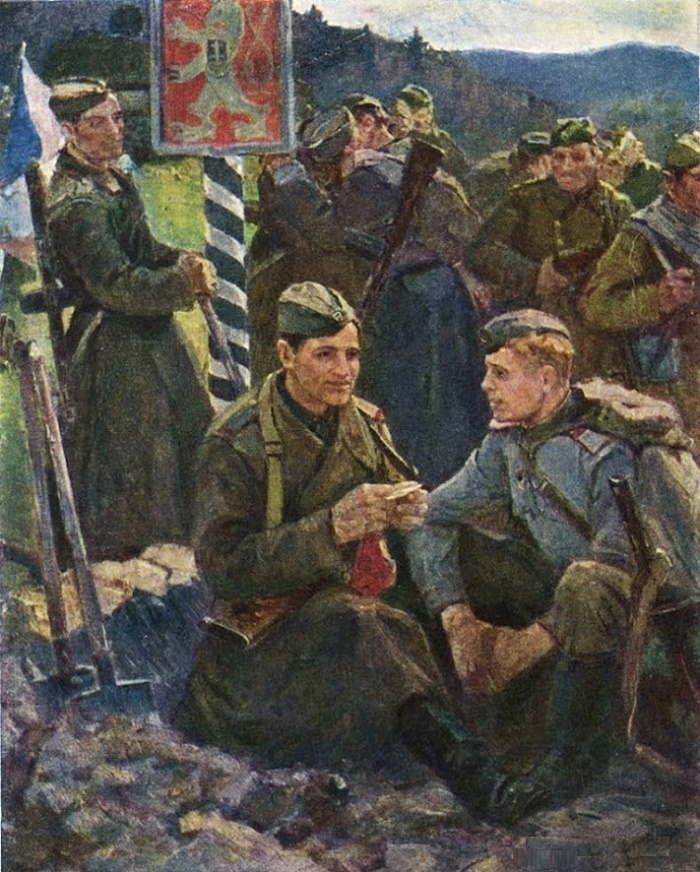 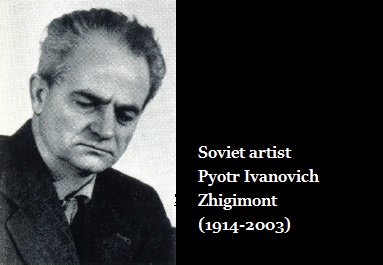 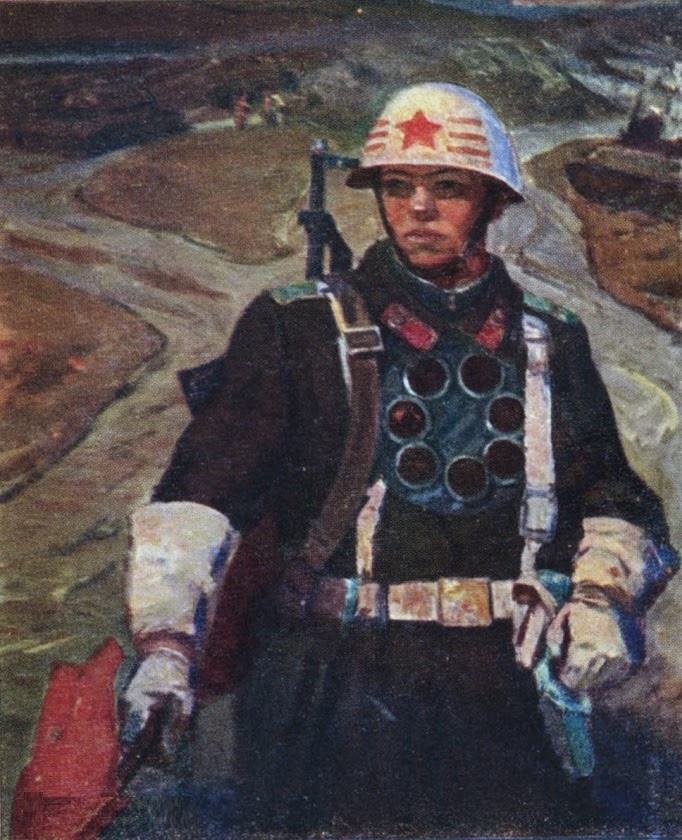