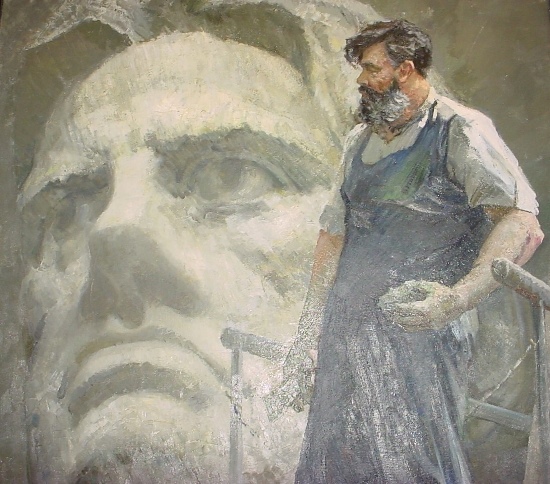 Soviet artist Vitaly Polyakov
Born 18 June 1925 in Saratov, Polyakov Vitaly Anatolyevich was a renowned master of socialist realism. Vitaly Anatolyevich graduated with honors from the Saratov Art School in 1948. After graduation 24-year-old artist moved to Riga, where he studied painting in the workshops of J.R. Tilberg and K. Butcher (1949 – 1954) in the Latvian Art Academy.
The artist began participating in group exhibitions of Soviet art in 1954. Traditionally, the artist painted landscapes and portraits in oil. Among his works – a portrait of the composer L. Ladova, a portrait of the actress N. Neznamova, series of landscapes of Crimea, as well as cityscapes, including Riga, Jurmala and other cities. According to sources, his personal exhibition took place only in 1986. The member of the USSR Union of Soviet artists, Polyakov had lived in Riga until his death in 1997.
Now his oil paintings decorate various museums and private collections both in Latvia, Russia, Germany, and the USA. 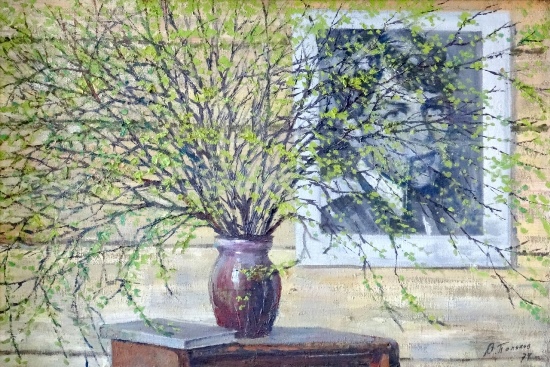 Dedicated to Yesenin. 1974. Oil on cardboard 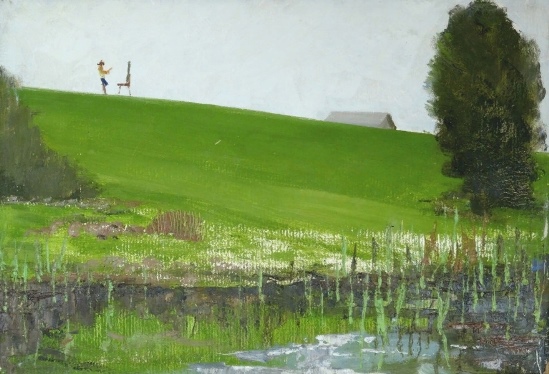 A Song. Oil on cardboard 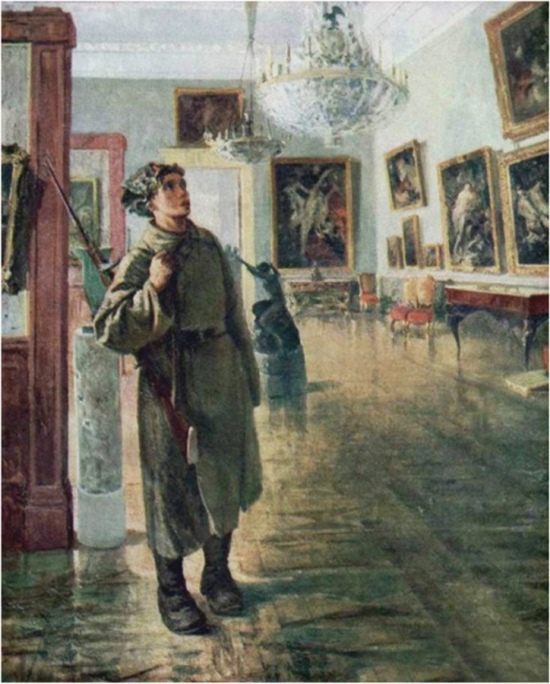 After the storming of the Winter Palace 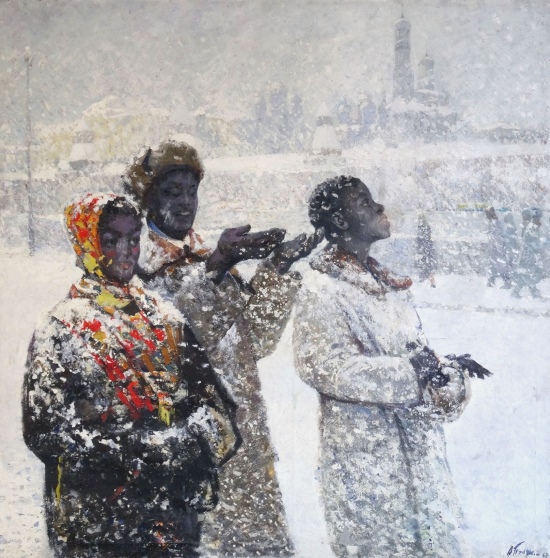 In Moscow near the Kremlin. Russian Snow. 1967 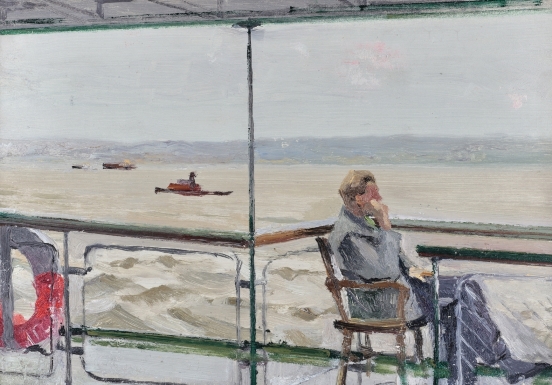 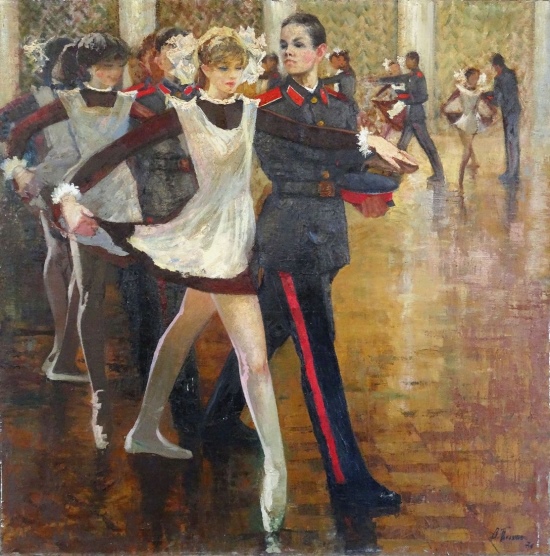 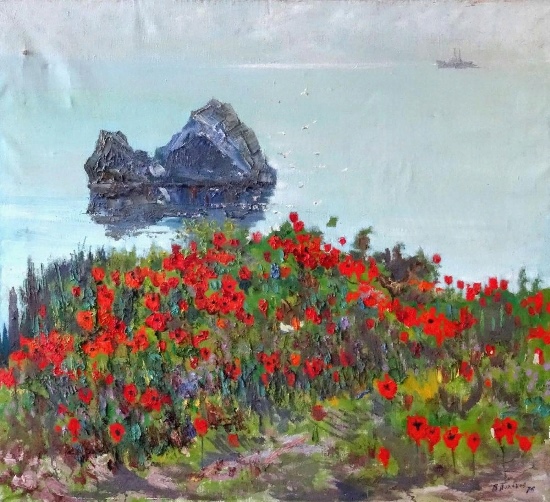 Poppies at the seaside 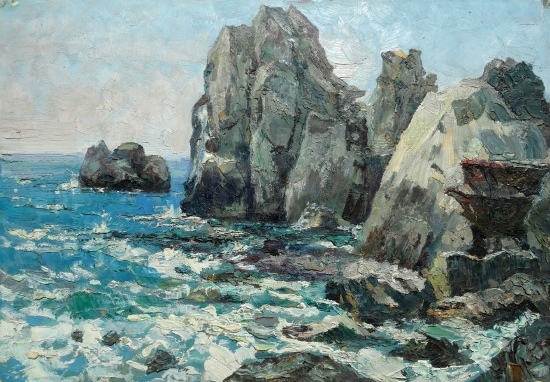 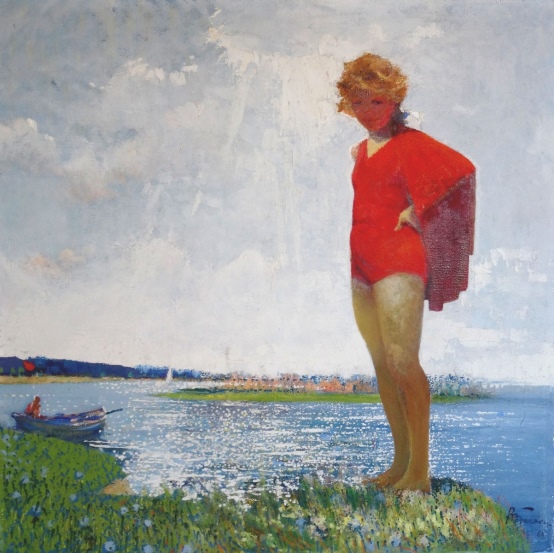 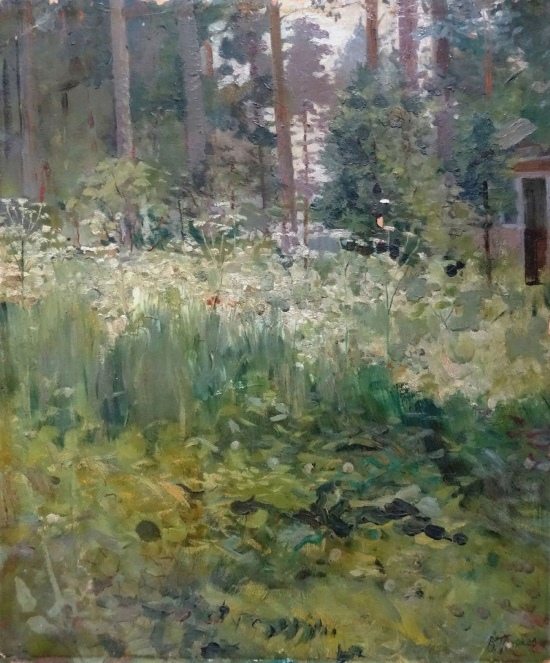