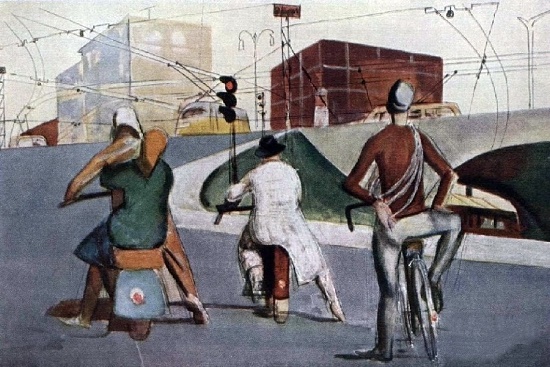 Born 14 April 1910 in Tobolsk province, Vitaly Nikolaevich Goryaev – graphic illustrator, painter, and caricaturist. In 1921 the family moved to Chita, where he began his artistic career, publishing the first drawings in the newspaper “Transbaikalian Worker”. In 1929 he came to Moscow, where, on the advice and with the help of V.V. Mayakovsky, entered the Moscow Higher Art and Technical Institute (VKhTEIN). In 1931 he moved to the Moscow Polygraphic Institute, from which he graduated in 1934. His mentors in different years were D.S. Moore, V.A. Favorsky, A.A. Deineka and S. V. Gerasimov.
Member of the Union of Artists of the USSR (1932). Immediately after graduation, he began work as a cartoonist, and from the end of 1935 he collaborated with the magazine Crocodile, in which he served for 30 years. In the journal he worked and was friends with L.V. Soyfertis, Yu.A.Ganf, I.M. Semenov, L.G. Brodatov, etc. 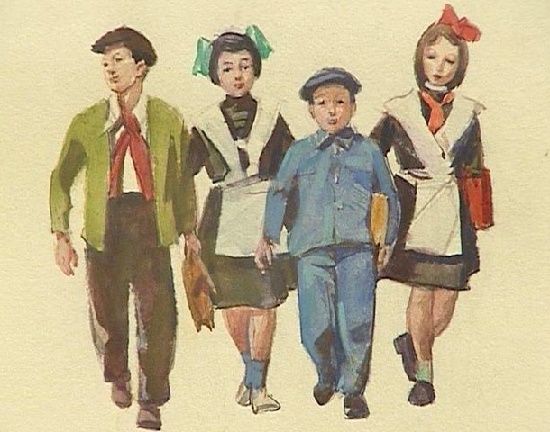 Drafted into the army (February 1942), in the officer rank he served as the main artist of the magazine “Front Humor” (Western Front, 3rd Belorussian Front), where he became friends with the poet AT Tvardovsky and the artist O. G. Vereisky. Awarded the Order of the Red Star, medals “For Courage”, “For Military Merit”, “For the Taking of Koenigsberg”, and “For Victory over Germany”.

After the war, he created cycles of illustrations for the works of M. Twain and the Russian classics: Pushkin, Nikolai Gogol and Dostoevsky. In 1955-1981 he was a member of the editorial board of the journal Yunost. In 1959 he came to France, where he met with P. Picasso, N. Lezhe, and J. Effel. Since the late 1950’s he proceeded to a series of illustrations to Gogol’s Petersburg Stories, first shown to the public in 1965. He holds first-degree diplomas at the All-Union Contests “Best Books” in 1962 (“The Adventures of Huckleberry Finn”) and in 1965 (“Petersburg Stories”), diploma II degree at the International Book Exhibition in Bratislava in 1967 (“Petersburg Stories”).

Laureate of the State Prize of the USSR (1967) for illustrations to “Petersburg Stories” N.V. Gogol. In 1969 he received the Gold Medal of the Czechoslovak Union of International Relations for his achievements in the development of friendship and cooperation with Czechoslovakia. By this time he was already working on a cycle of illustrations for F.Dostoevsky’s novel “Idiot” (1971) – the program cycle for which he received the highest Gold Medal of the Leipzig Book Fair in 1975.

He created illustrations with pen and ink for Pushkin’s two-volume edition of Poems and Tales (1974), for The Three Fat Men by Yu.K. Olesha, almost to all collections of poems by ALBarto, and at the same time to such a complex work as Gogol’s poem ” Dead Souls “(1979). In 1975 he was awarded the honorable plaque “Golden Apple” for his participation in the organization and holding of the International Biennale of Children’s Books in Bratislava. Less well-known is his painting, which he studied all his life.
Honored Artist of the RSFSR (1966). People’s Artist of the RSFSR (1976). People’s Artist of the USSR (1981). His son Sergei Vitalevich Goryaev (1958-13) – also an artist.

Vitaly Nikolaevich died on April 12, 1982 (Moscow). His works are in the State Tretyakov Gallery, the Russian Museum, and the Pushkin Museum of Alexander Pushkin, in dozens of leading museums in Russia and abroad. 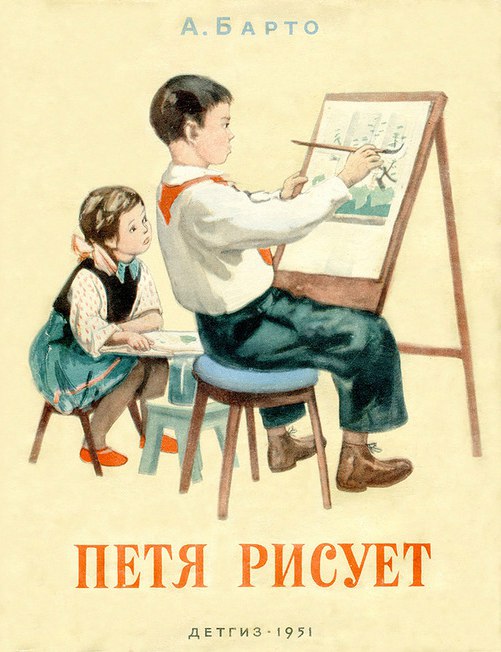 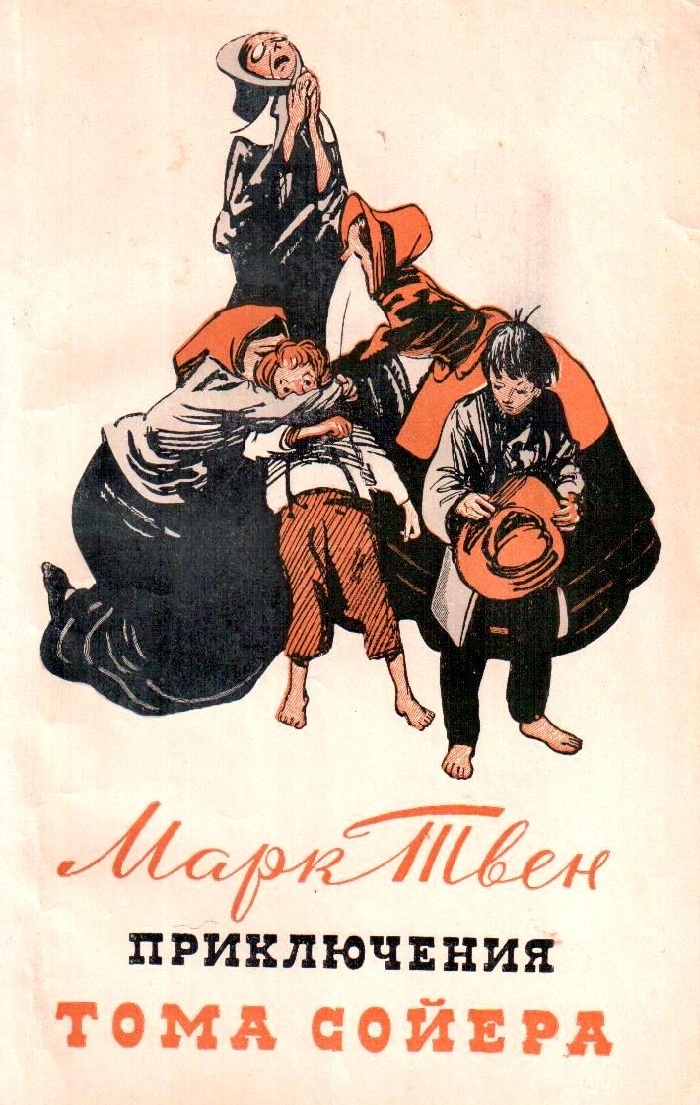 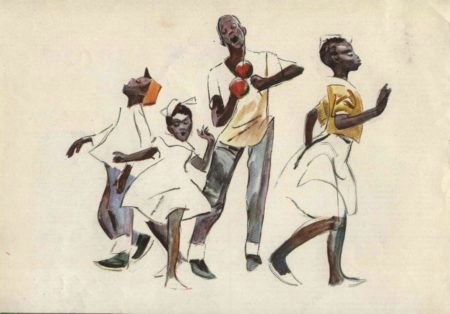 ‘Americans on their land’ 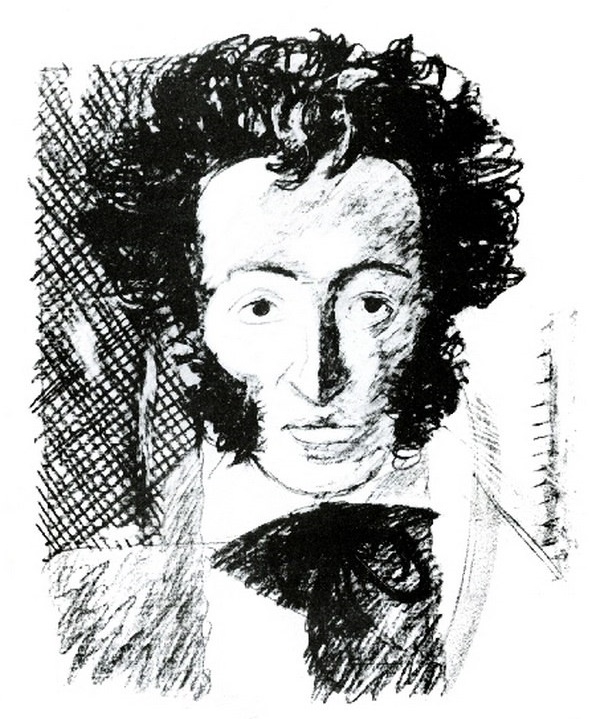 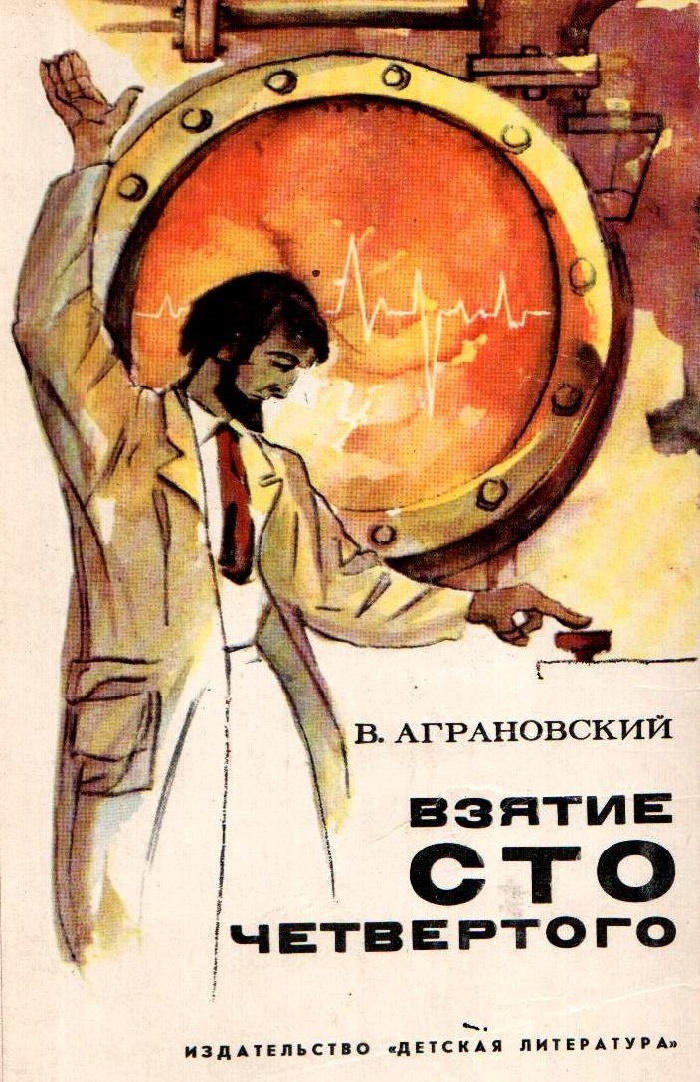 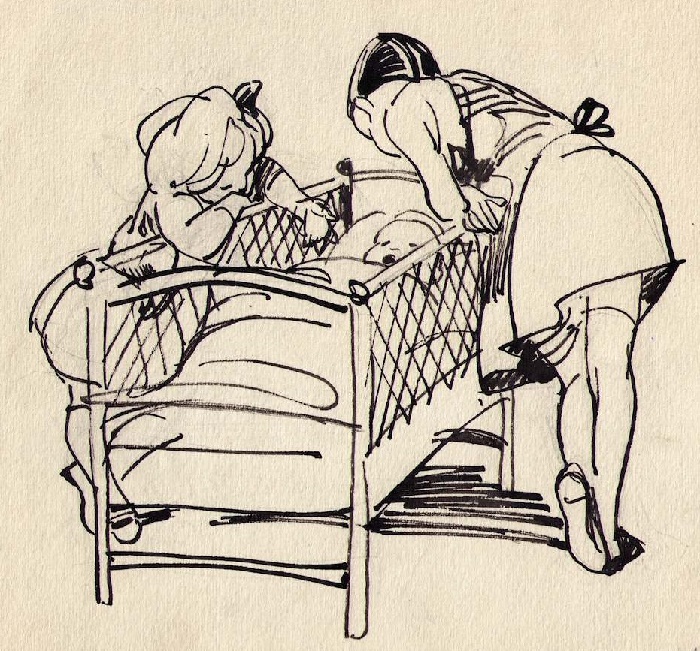 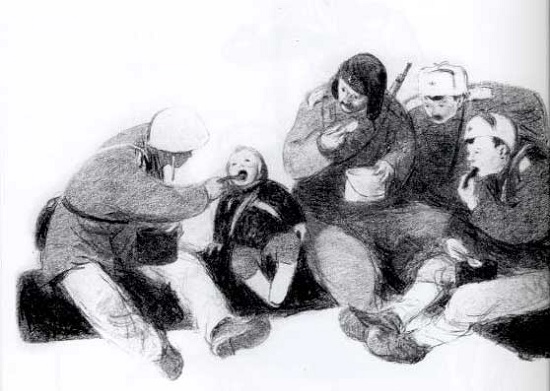 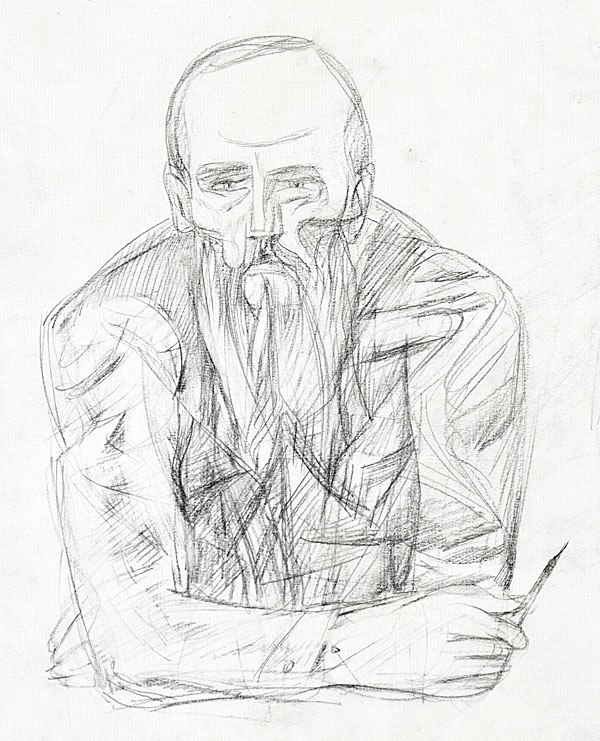 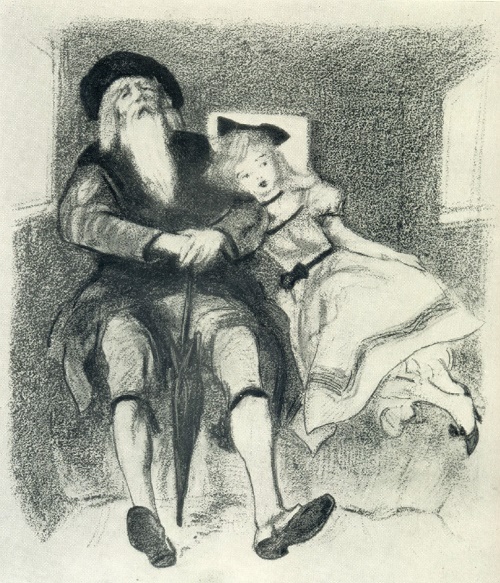 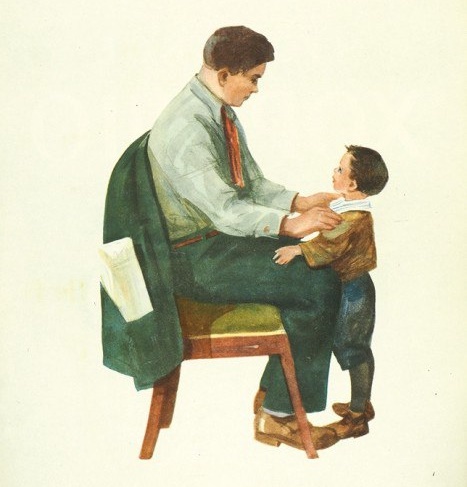 Famous Soviet book ‘What is good and what is bad’ 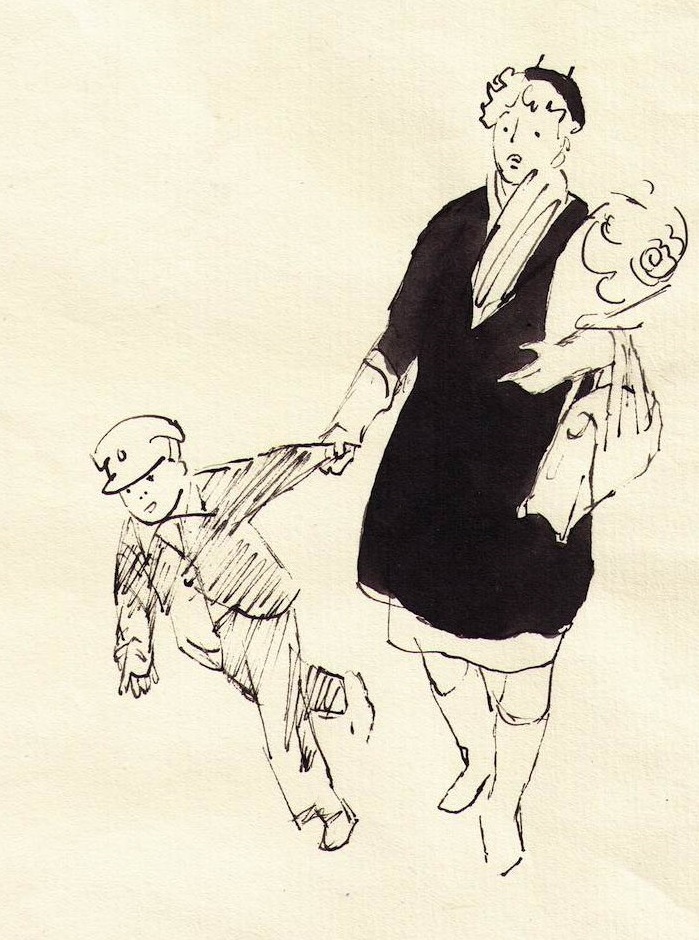 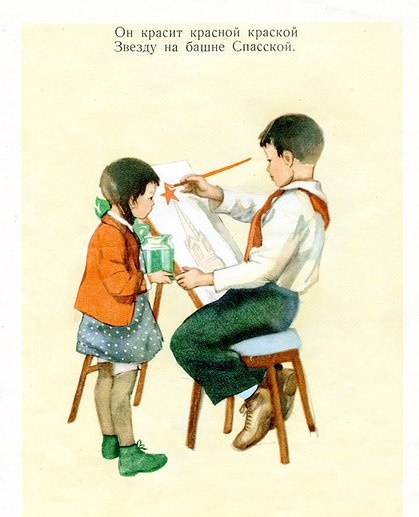 He is painting star with red paints. From the book ‘Petya is drawing’. 1951 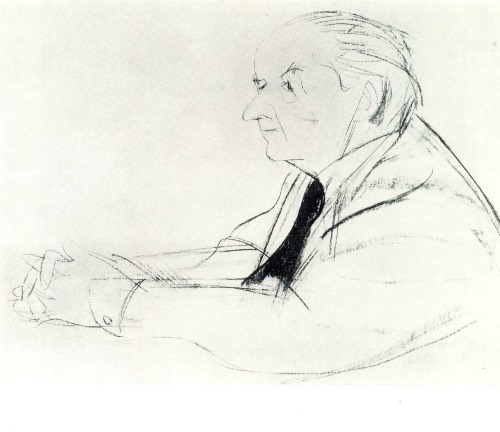 Irakli Andronnikov. From the series ‘The people I have met.’ 1980. Pencil on paper 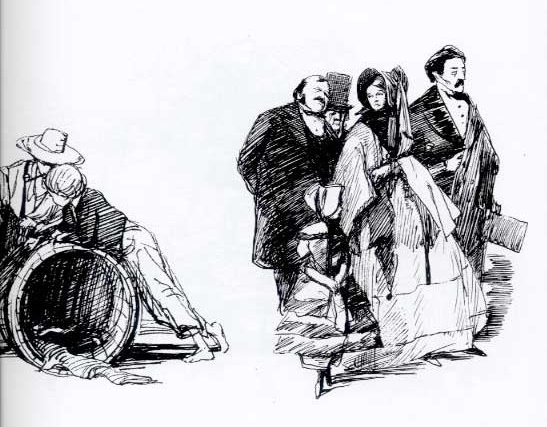 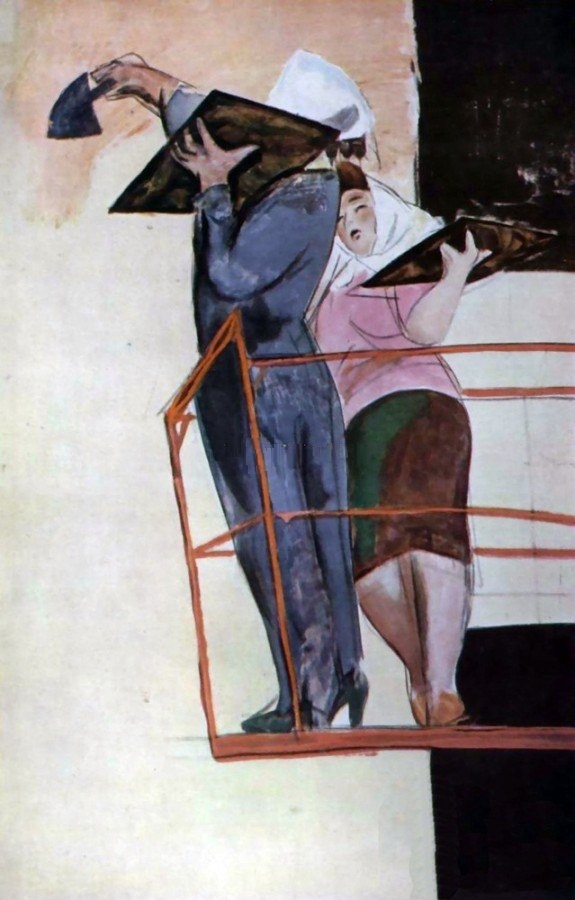 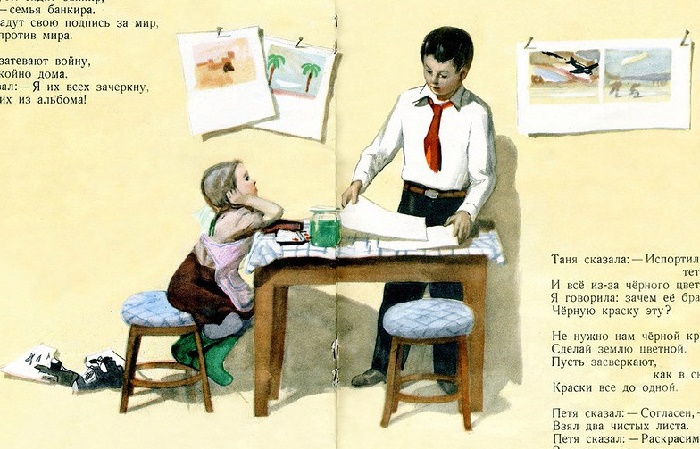 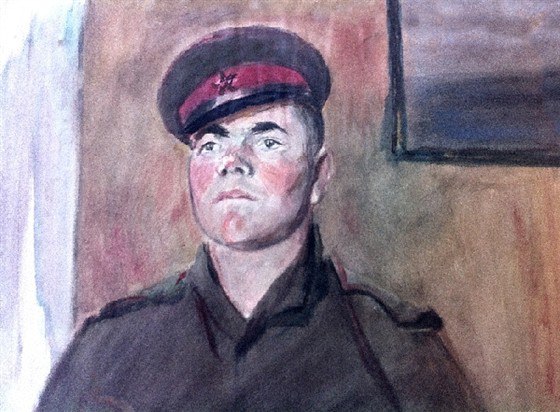 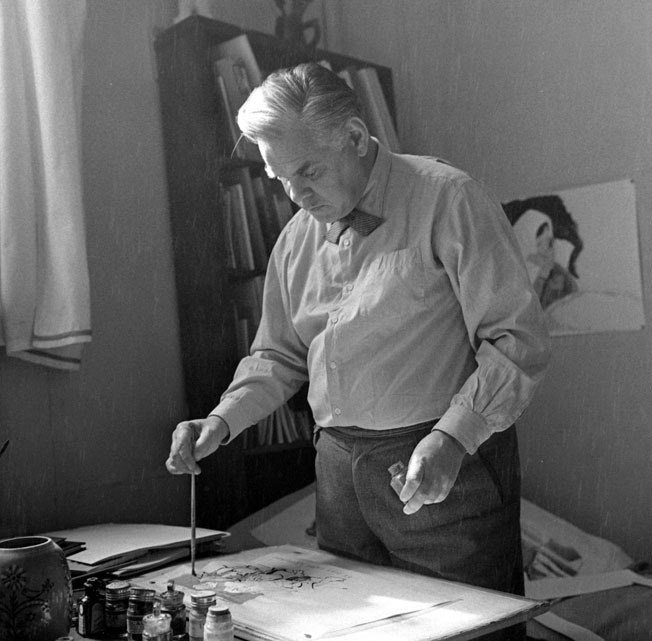 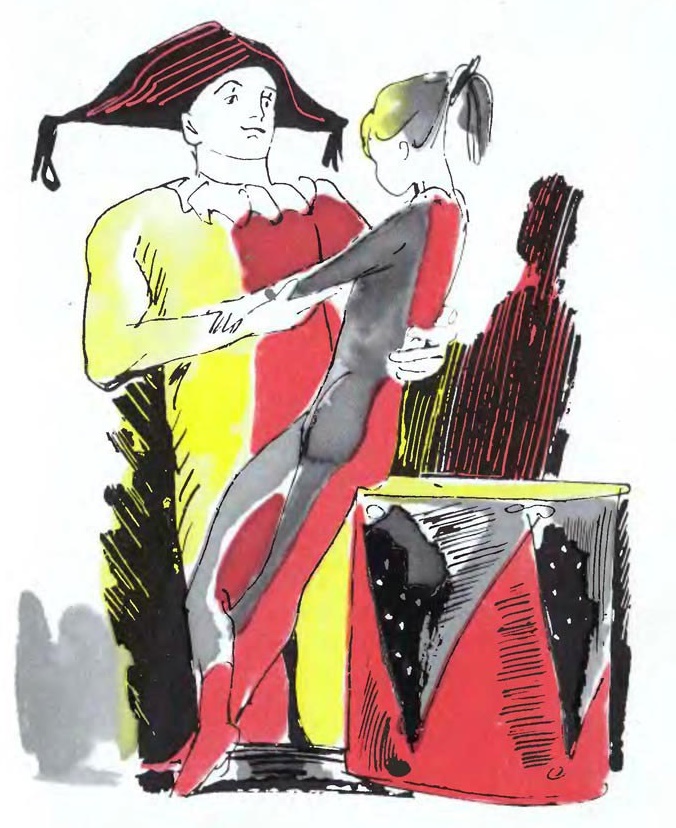 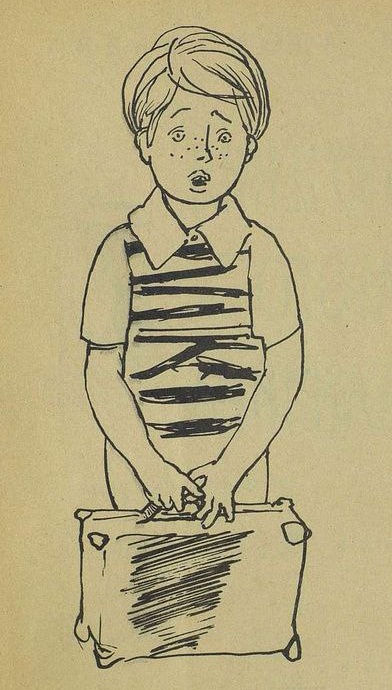 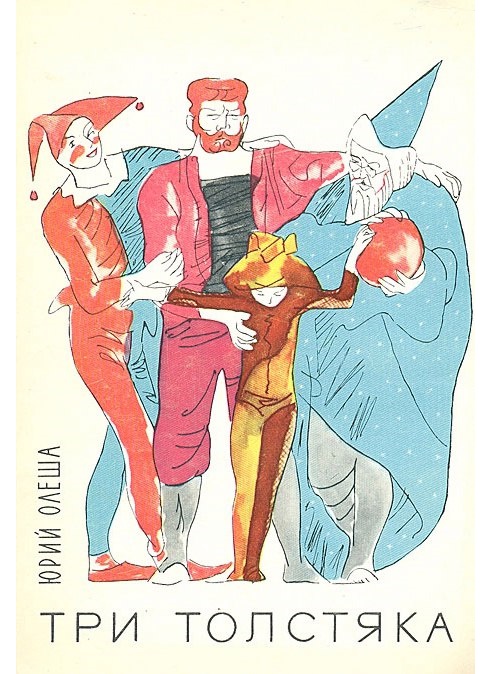 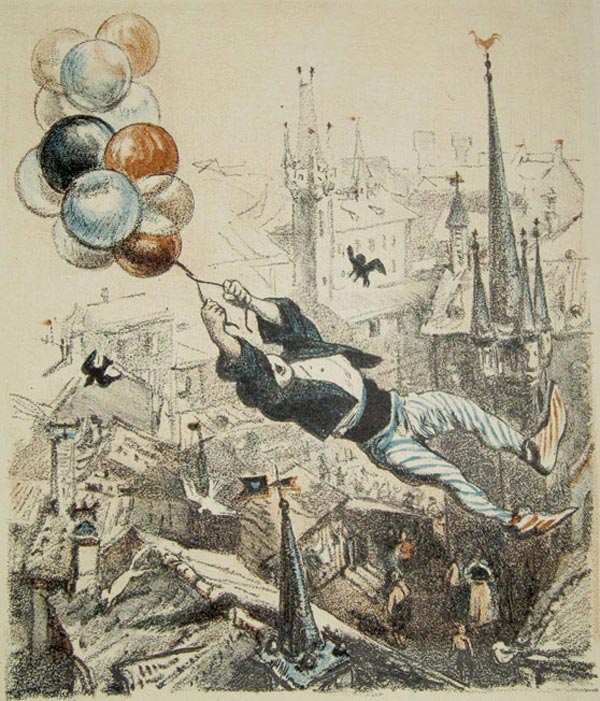