Soviet artist Vitaly Mayboroda born February 4, 1954 in Solntsevo (Moscow region). He was interested in art since childhood, and painted a lot. He loved to go hiking, as he said himself, it was his inspiration. In his youth he studied painting in the drawing club at the Moscow Palace of Pioneers. His work attracted the attention of experts, as they differed it from the others by its originality, realism and a deep thought. Many experts predicted him a great future in the arts, as noticed the presence of talent. In 1971, he entered the Moscow State Academic Art School in memory of 1905. 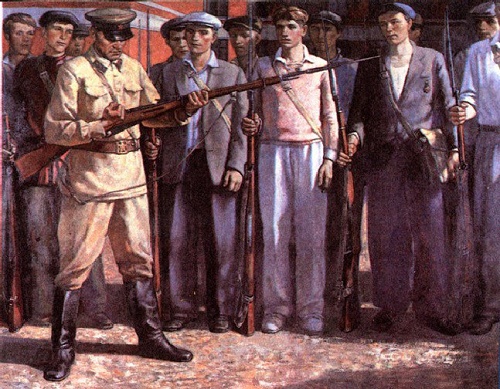 However, taking a sabbatical in 1972, he went to serve in the Soviet Army in the defense forces. In the army, he continued his art, successfully combining it with the service. After completing the service, he returned to the walls of his native school. In 1977 he entered the State Art Institute of Surikov. During his studies, he created a number of paintings devoted to the Great Patriotic War, people’s lives after the war, and a lot of landscapes and portraits of friends and family.

In addition, he created a lot of pictures during his many trips around the country. Even then, the first time his paintings began to take part in various exhibitions and competitions, where they occupied the leading positions. He graduated with honors. Notable were many of his creations, among them such paintings as “The Beggar”, “Riders”, “Cock of the city”, “The Phantom of the city”, etc. Parallel to this, he painted portraits, devoted to his family. In them he conveys the feelings of love, devotion and purity of family ties.

The period 1990-1992 the country went through hard times, both for people and for the state, and for the arts. He had to organize mini-exhibitions, during which he sold some paintings to survive and feed his family. And now they are in private collections abroad (in Germany, Japan, France, England and the United States). 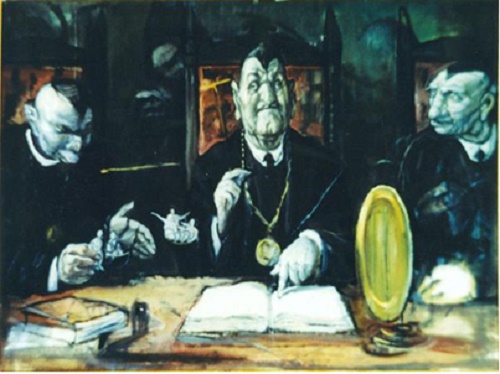 Shortly before his tragic death, he was included in the official delegation of the Ministry of Culture in France, where he was supposed to represent Russian artists at the international exhibition of artists-realists. Unfortunately, this had not happened. VA Mayboroda died in a severe accident December 24, 1992.

His wife Galina organized personal posthumous exhibition “Give me and people a reason …” after the artist’s death in 1993. The exhibition included the best of his creations, which he painted at the zenith of his creative work. Had he remained alive, he probably would have created an even more wonderful work. 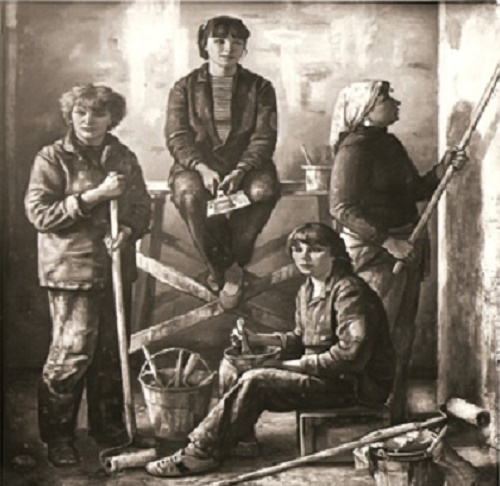 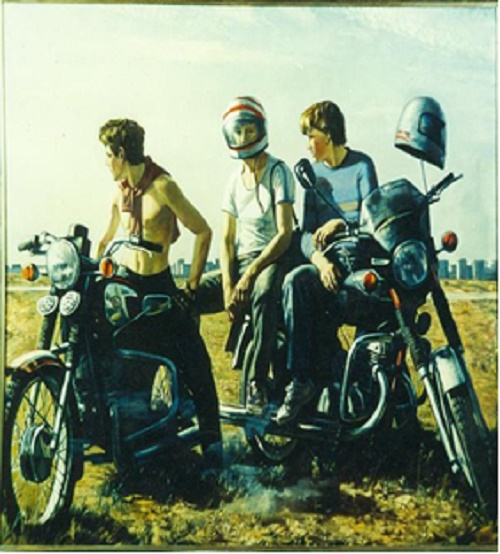 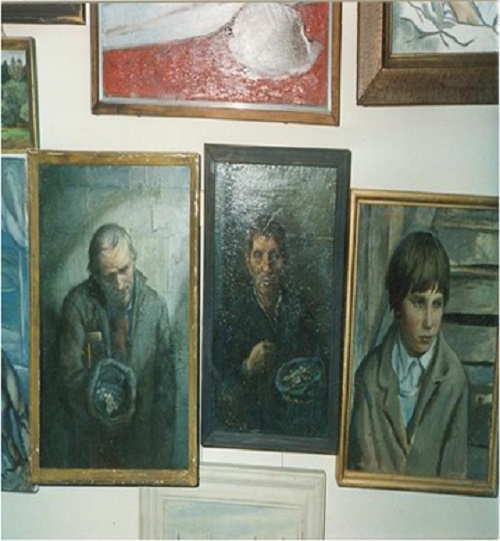 Portraits created by the artist 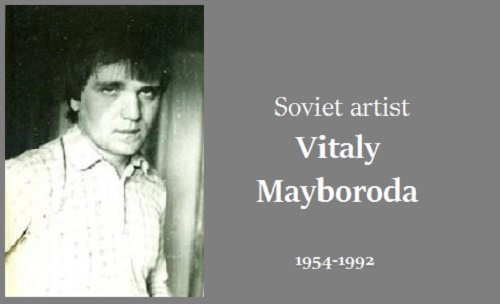 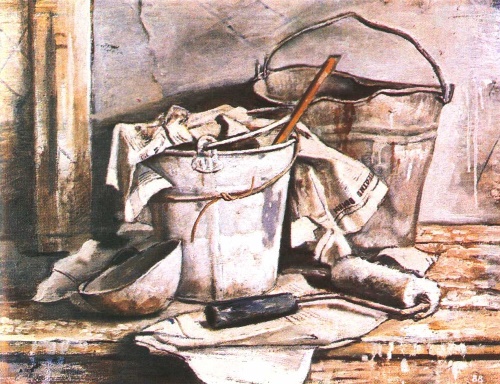 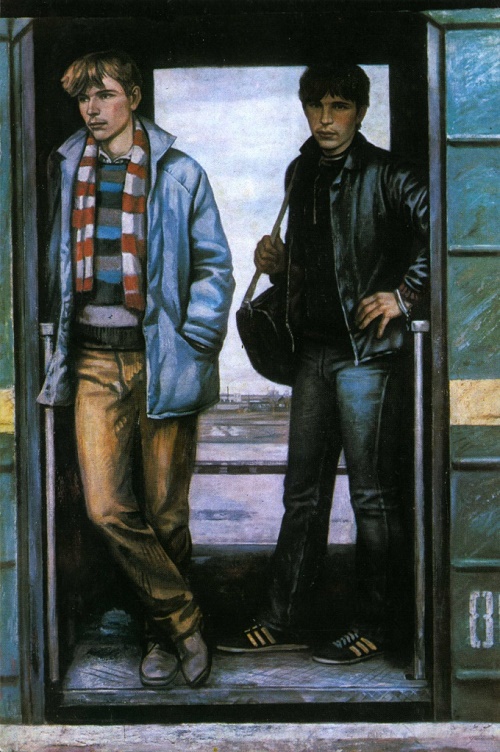 Teenagers in the train. Oil. 1986. The exhibition of creative workshops of the USSR Academy of Arts 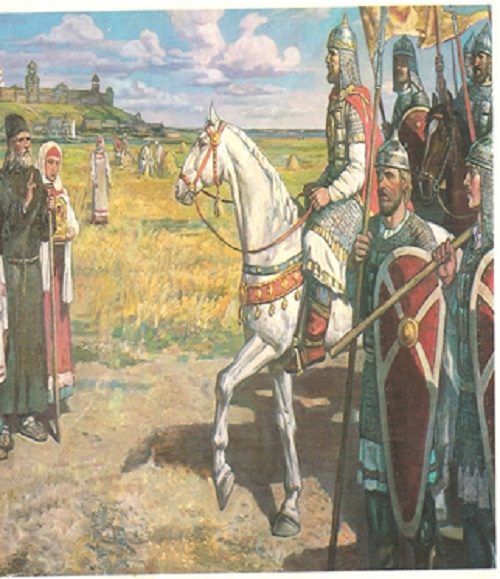