Soviet Bashkir artist Akhmad Lutfullin born in the village Askarovo, Bashkir Autonomous Soviet Republic, February 4, 1928. As a boy he went on foot to Magnitogorsk, and began to study at a vocational school to become the turner. However, after the war, in 1945 he entered the Leningrad Architecture and Art School. After graduation from the institute, he continued his artistic skills at the Ufa theater and art school. In addition, he studied at Vilnius State Art Institute of the Lithuanian SSR (1951-54).
Akhmat Lutfullin – Member of the USSR Union of Artists (1960), Honored Artist of BASSR (1966), Honored Artist of the RSFSR (1978) and Member of the Russian Academy of Arts (1997). He was an elected member of the board of the Union of Bashkir artists. Besides, he was a chairman and member of the Art Council of the Bashkir workshops of RSFSR Art Fund, and a board member of Artists Union. Also, Lutfullin was a member of the Audit Commission of the Union of Artists. 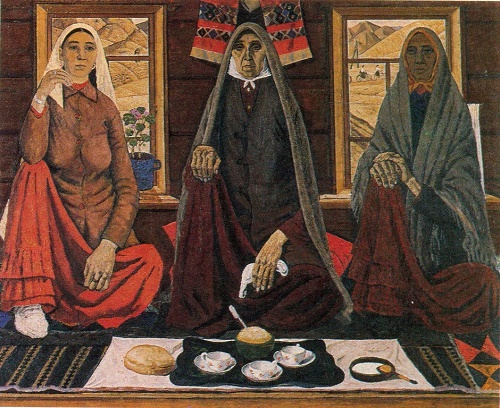 Bashkir artist Akhmad Lutfullin died July 10, 2007. His paintings are in the State Russian Museum, the Art Museum of Mikhail Nesterov in Ufa, and in private collections. 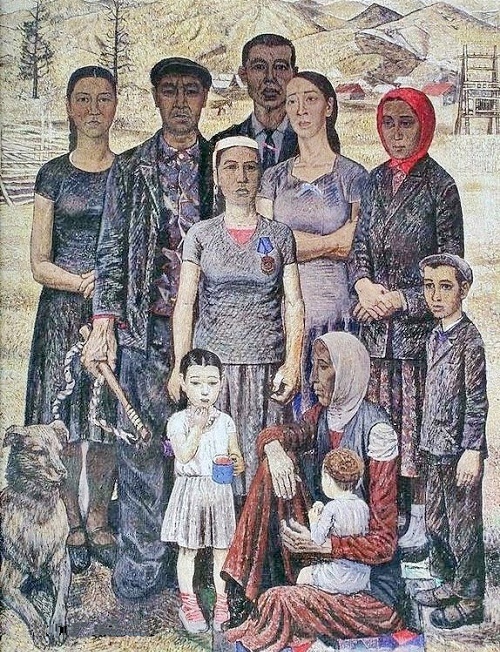 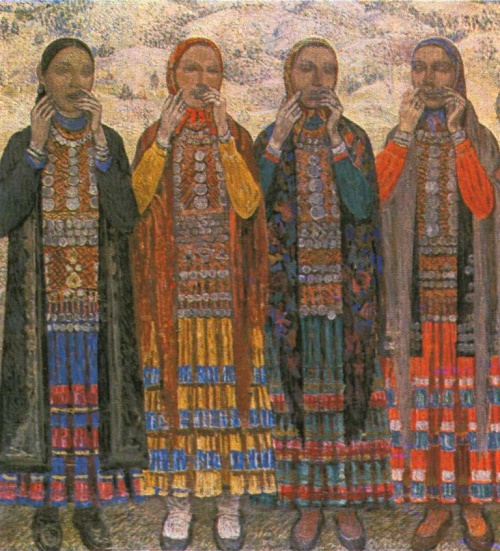 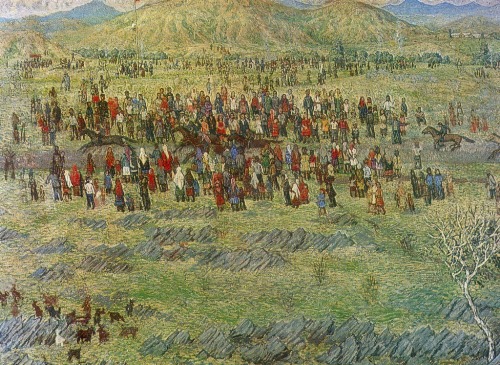 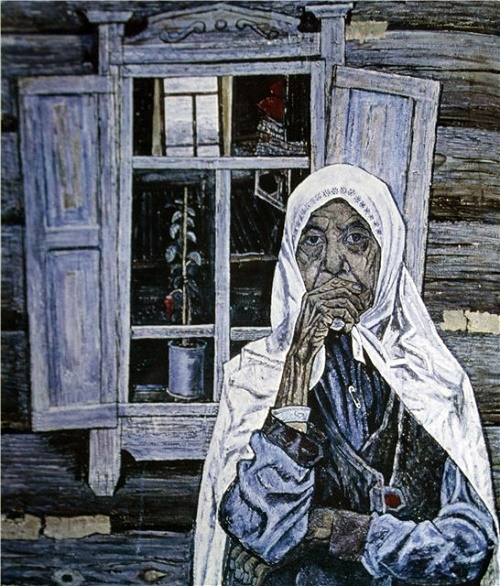 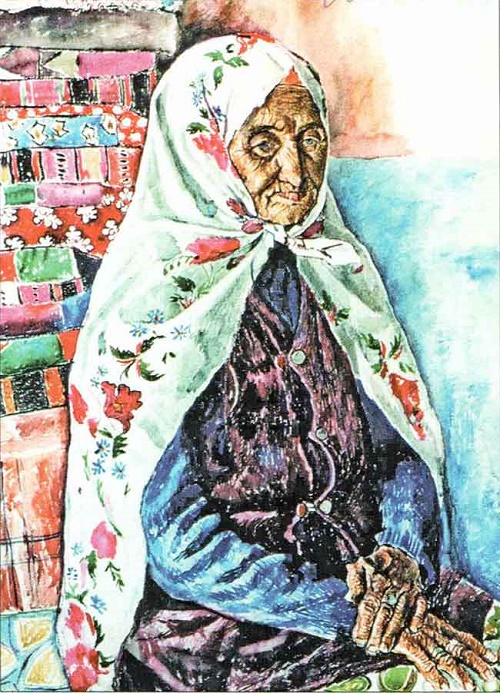 Bashkir woman from the village of Barangulovo. 1980 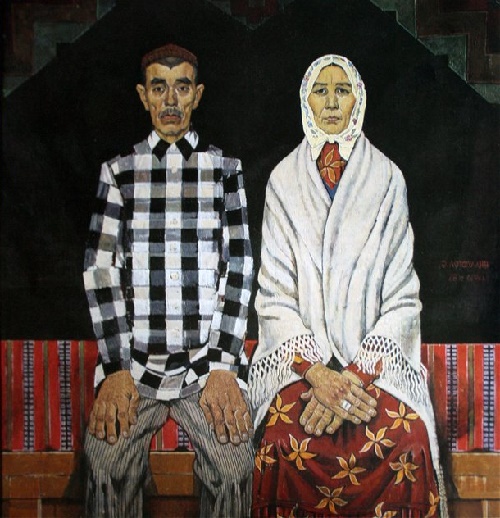 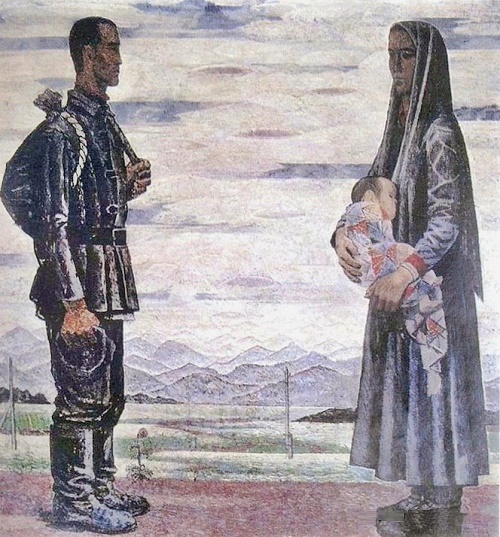 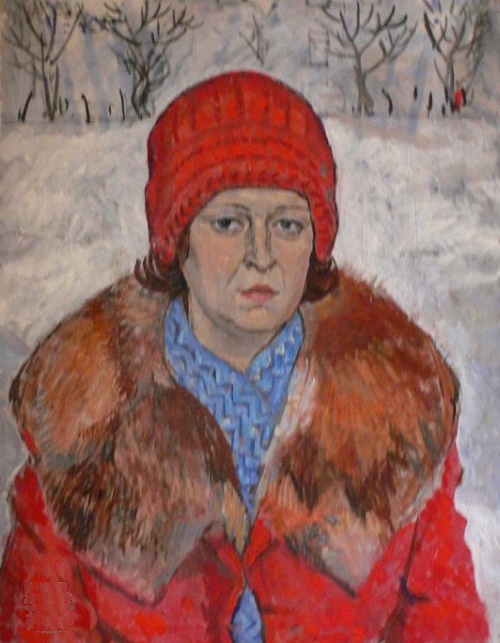 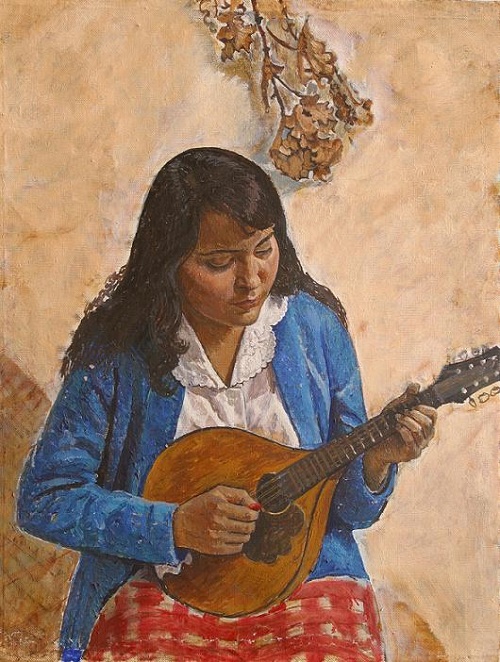 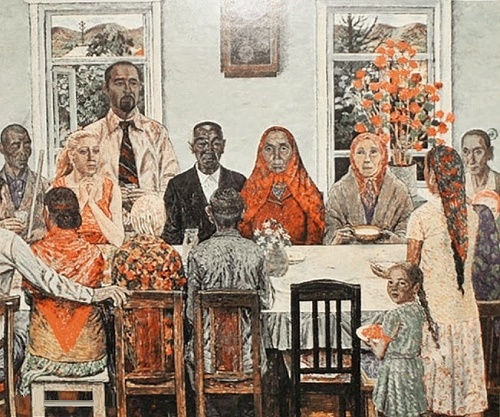 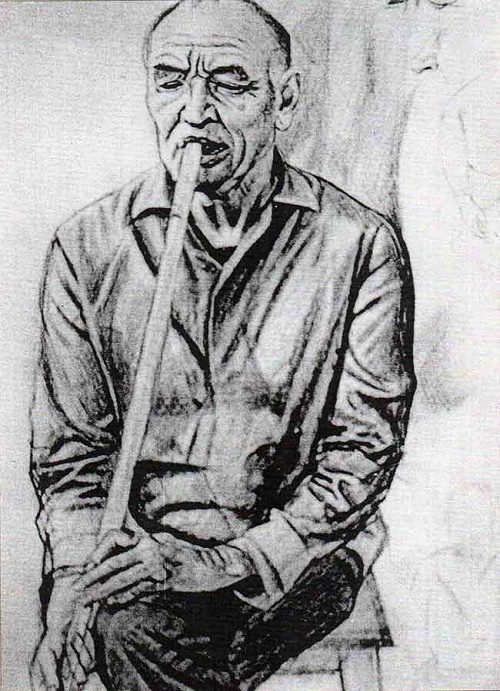 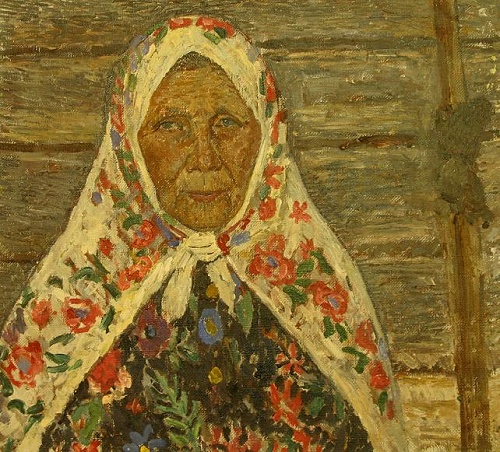 Old woman from the village Ursuk. 1972 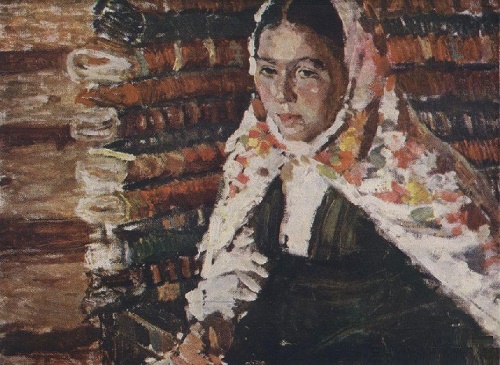 Portrait of a young Bashkir girl 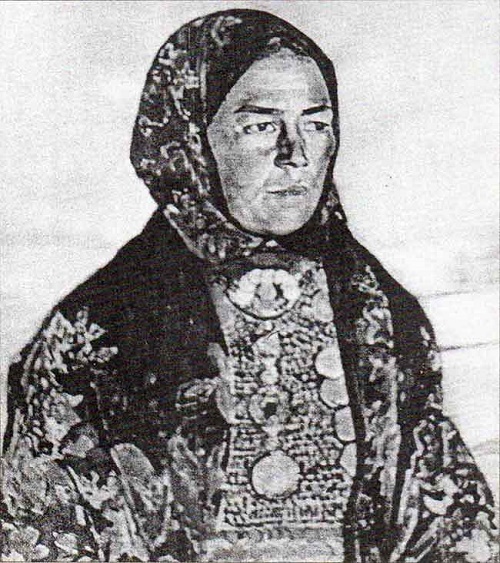 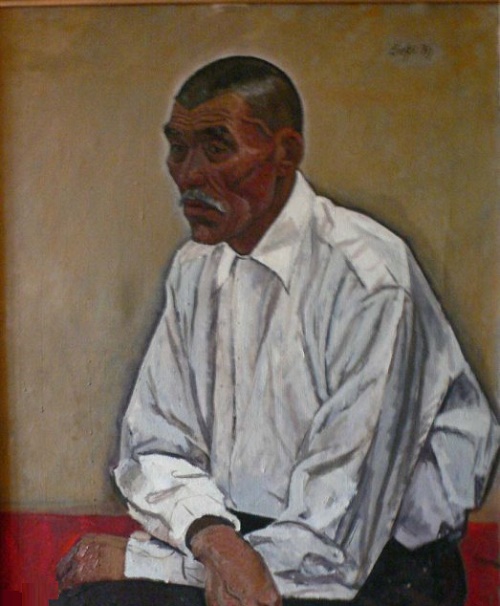 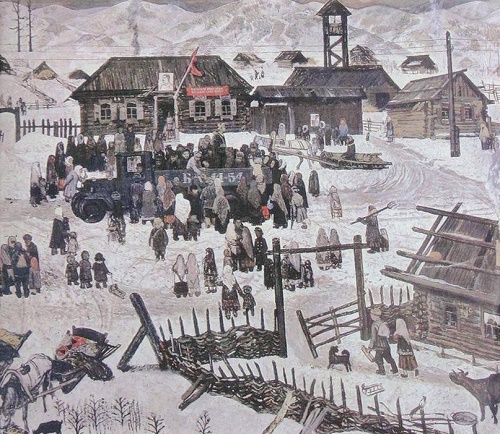 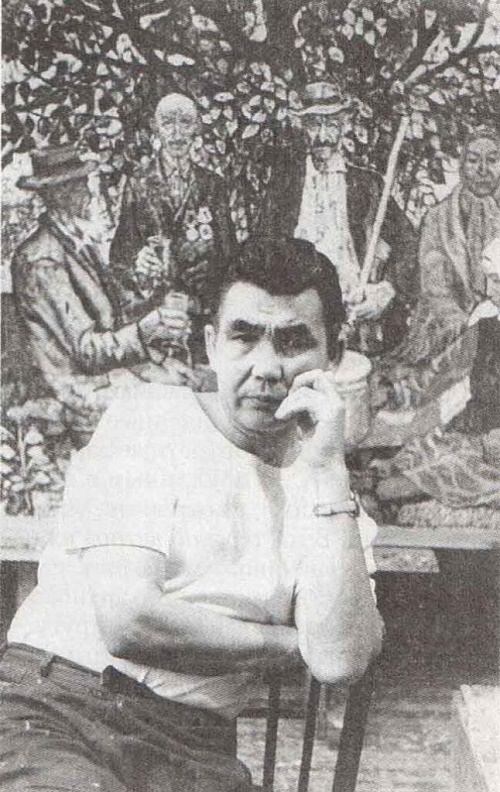 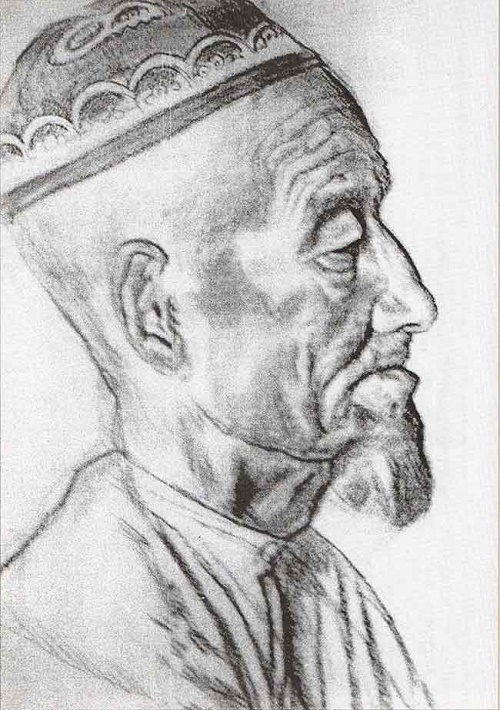 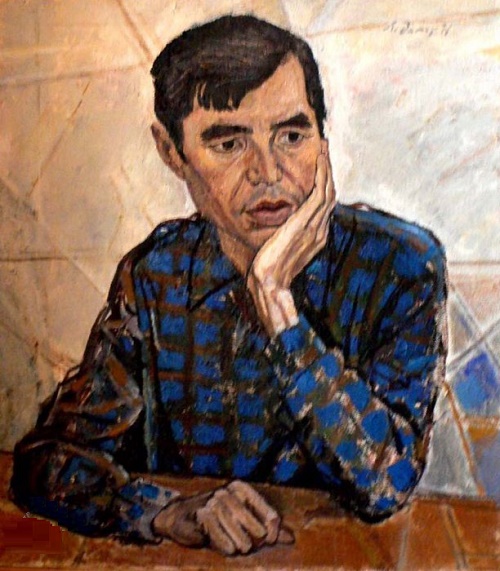 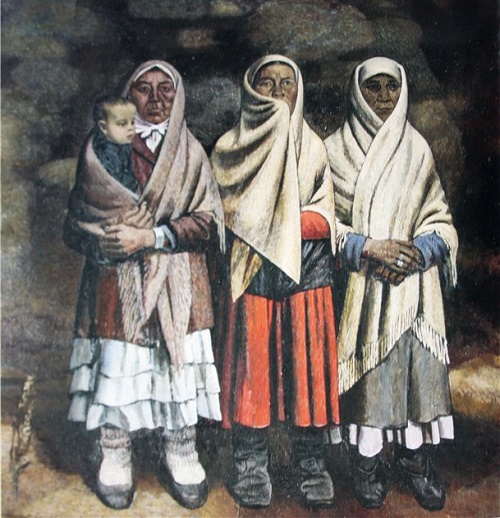 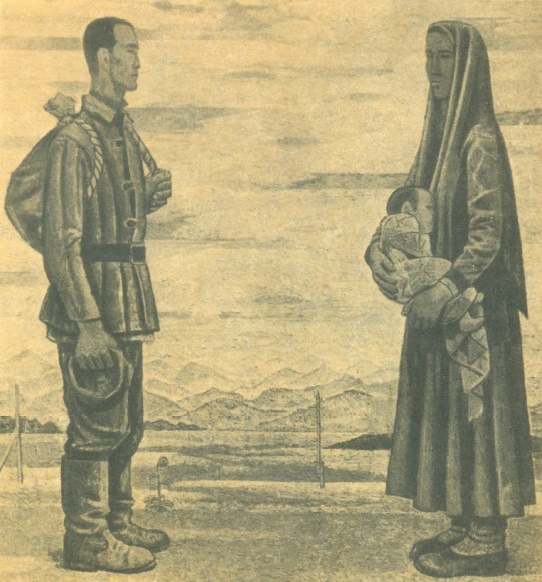