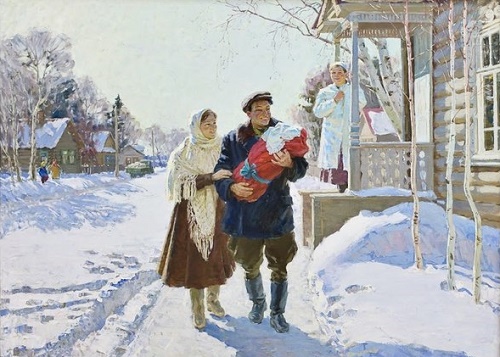 Soviet artist Nikolai Ovchinnikov can be called a pillar of socialist realism in art of Chuvash republic. With all his achievements and contradictions. His 1950-1960s paintings always impressed contemporaries with picturesque worshiping of ordinary workers and the powers, nature and heroes transforming it.
graduated from the Leningrad Institute of Painting, Sculpture and Architecture named after Ilya Repin in 1951, the studio of R. Franz. Candidate of Arts (1955). Among his honors – People’s Artist of the RSFSR (1984) and the Chuvash Autonomous Soviet Socialist Republic (1968). He was Professor, Head of the Department of Fine Arts of the Chuvash State Pedagogical Institute. The long-term chairman of the Union of Artists of the Chuvash ASSR. Member of the Board of the Union of Artists. 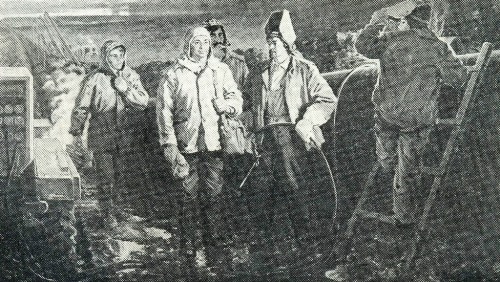 Interesting fact. Russian President Vladimir Putin has presented Prime Minister Dmitry Medvedev, on his birthday (September 15), the painting “In the shop.” “This corresponds to what Dmitry Anatolyevich engaged today. The painting is called “In the shop,” – said Putin about the gift. According to press secretary of the head of state, Dmitry Peskov, the author of the painting – the artist of Chuvashia Nikolai Ovchinnikov. Presumably, one of the shops of the Cheboksary plant of industrial tractors depicted in the picture. 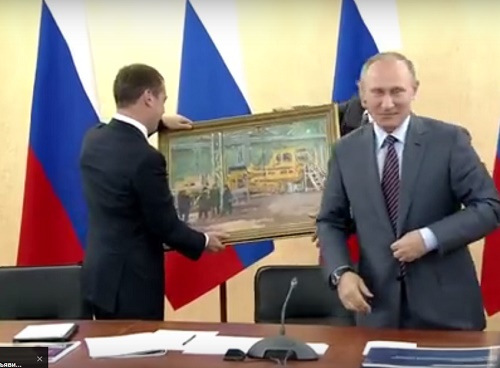 15 September, 2016. Russian President Vladimir Putin has presented Prime Minister Dmitry Medvedev, on his birthday (September 15), the painting ‘In the shop’

Works by NV Ovchinnikov are in more than 20 museums and art galleries in Russia and abroad. Today his paintings adorn the interiors of the country and 34 world museums and private collections. More than 100 works are in Paris, including several works in the gallery “Phoenix”. In addition, 24 of his paintings are in Japan, as well as in the United States, Italy, Germany, and England. 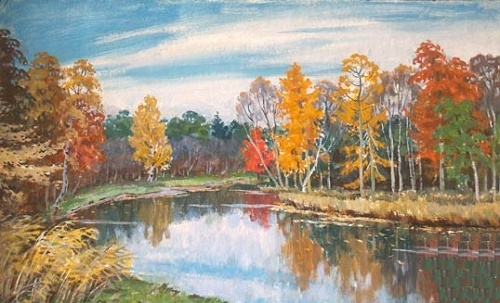 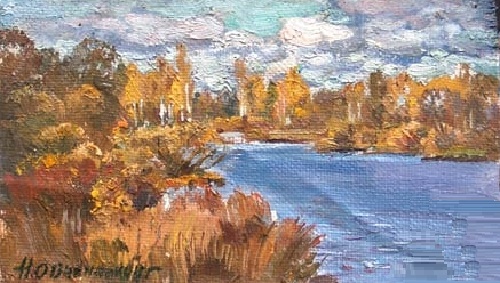 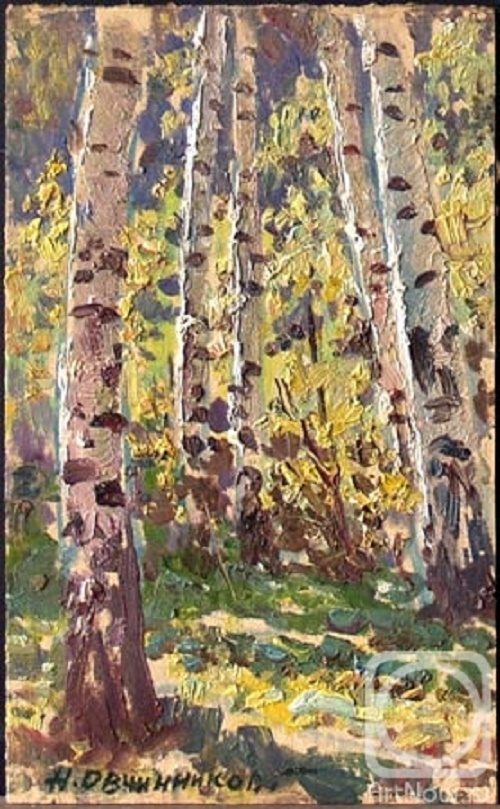 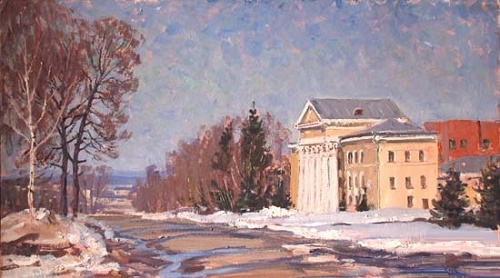 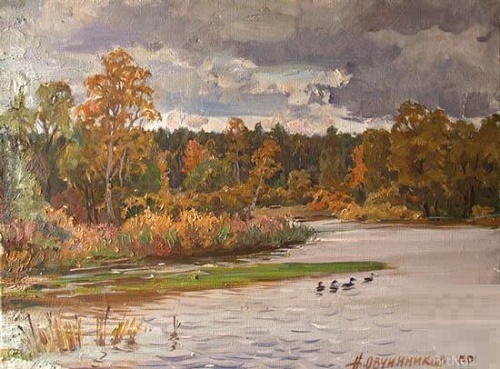 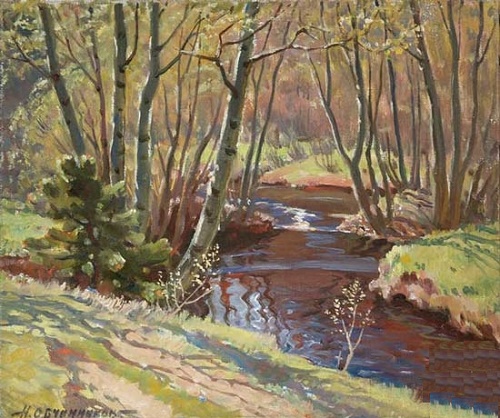 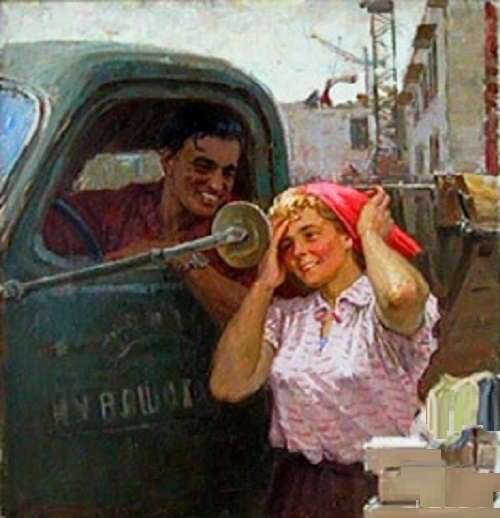 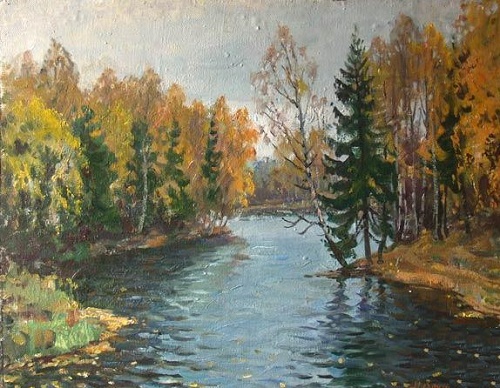 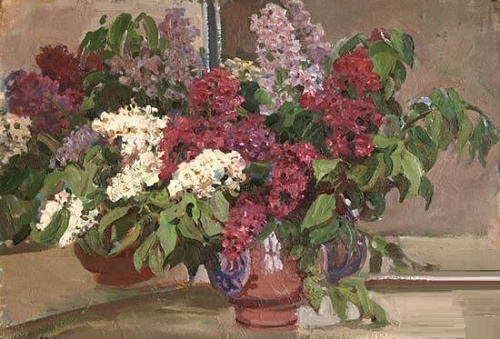 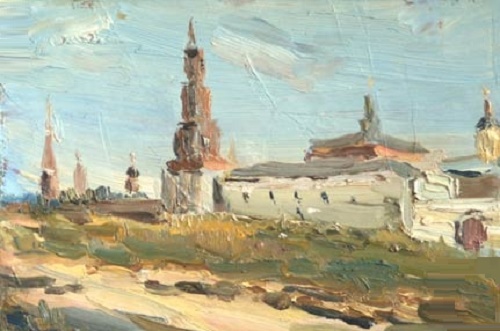 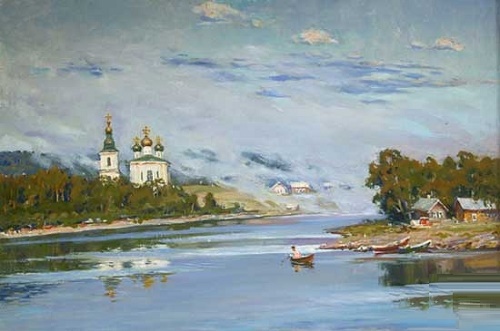 Morning on the river Svir 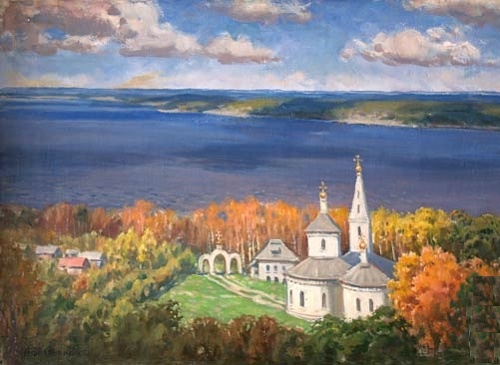 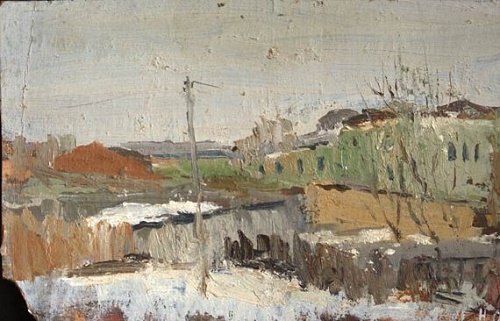 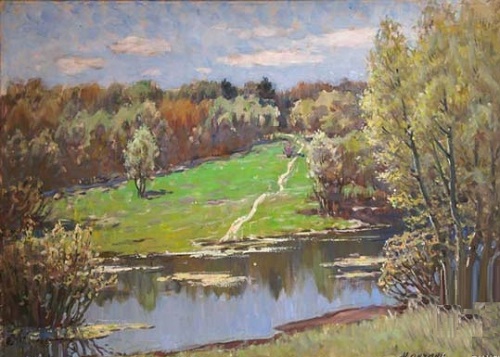 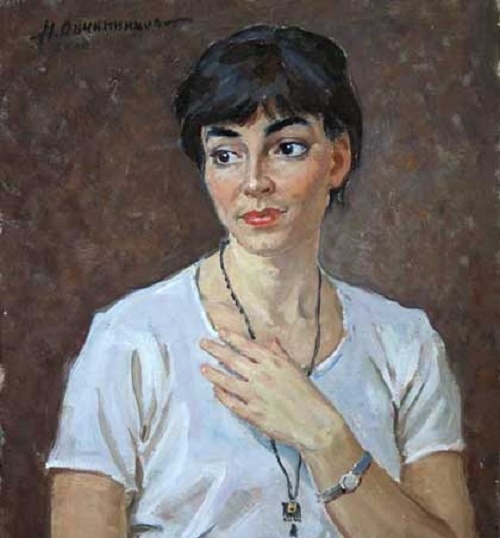 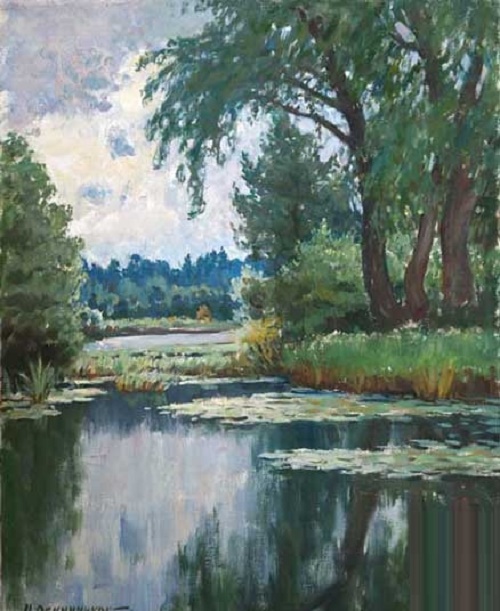 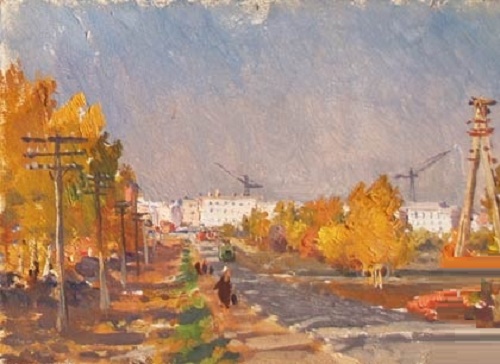 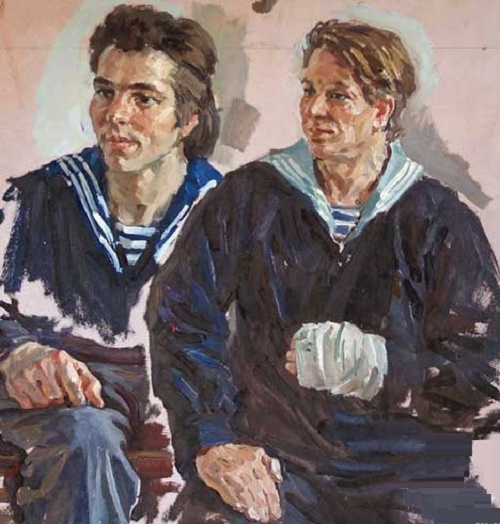 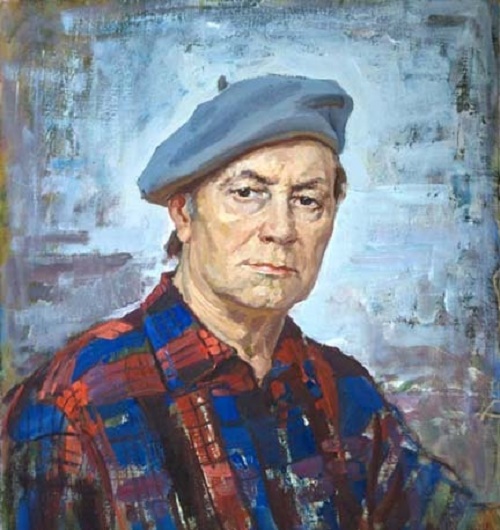 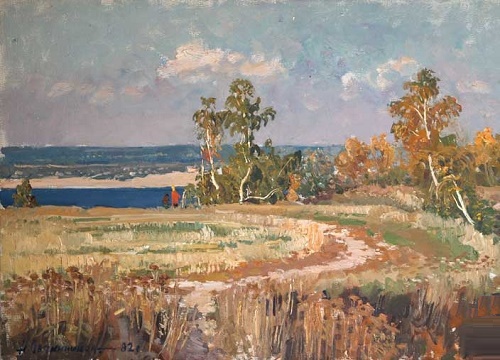 There will pass gas pipeline Urengoy-Uzhgorod. 1982 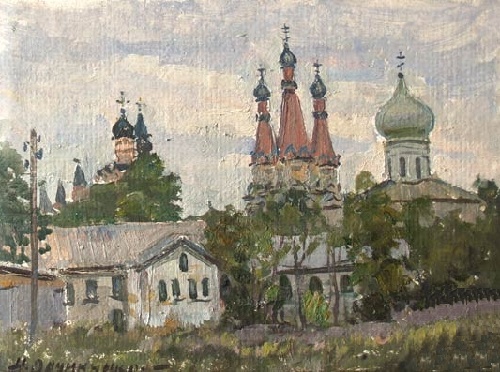 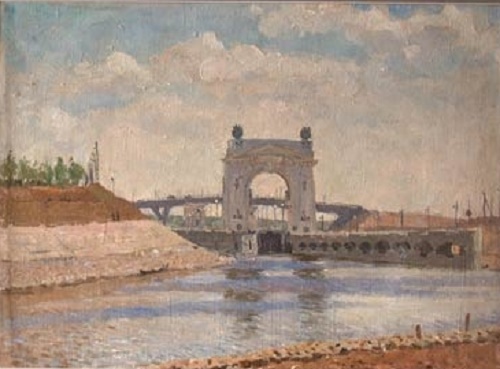 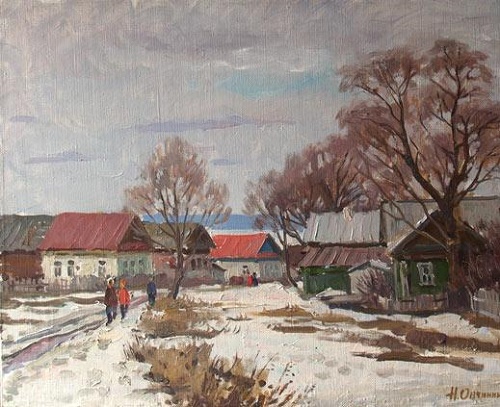 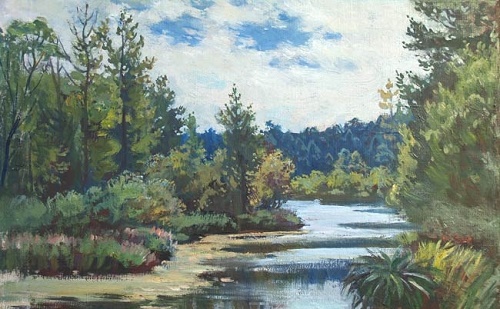