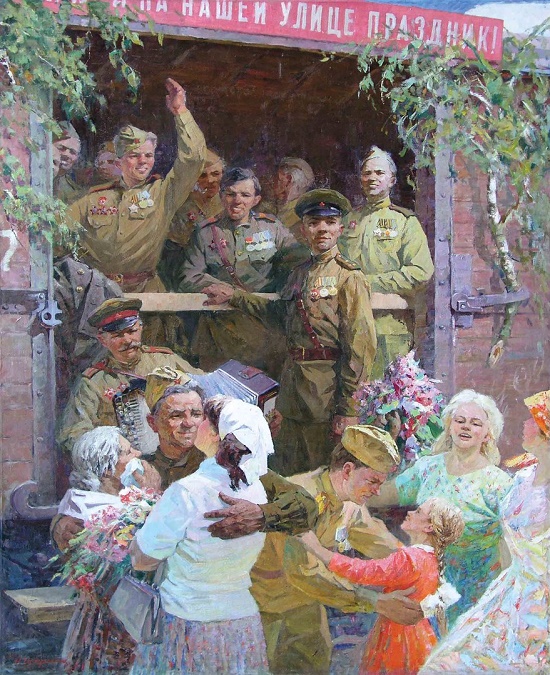 Born in the village of Korsun, Stalin district, Ukrainian SSR, Nikolai Petrovich Chuprina graduated with honors from Kharkov Art College (1950). Later, in 1956 he graduated from the Kharkov Art and Industrial Institute, where he studied in the workshops of M.A. Shaposhnikov, E.P. Egorov, and L.I. Chernov.
Since 1956 he lived and worked in the Crimea. Member of the Union of Artists of the Ukrainian SSR (1960). Honored Art Worker of Crimea. In 1990 he got the title of Honored Artist of Ukraine, but he did not receive it due to documents lost during the collapse of the USSR.
Nikolai Petrovich died in 2000. His works are in museums and galleries in Ukraine, Russia, in private collections in Spain, France, Germany, Holland, USA, and Japan. Besides, one of the best works of the artist “Portrait of the Wife” (1959) is in the Louvre (France). 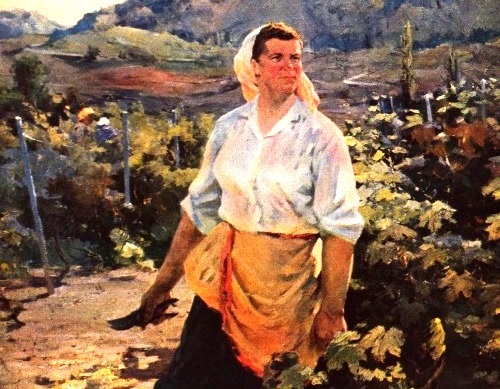 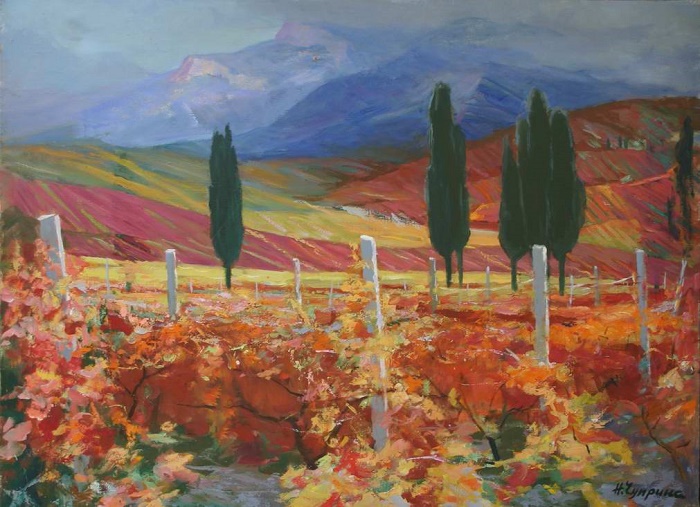 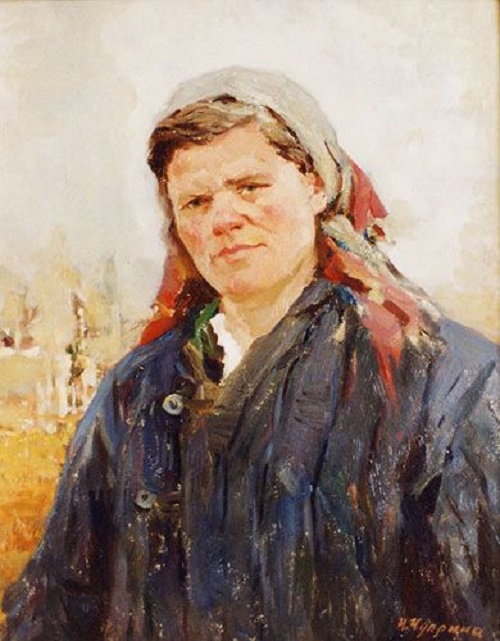 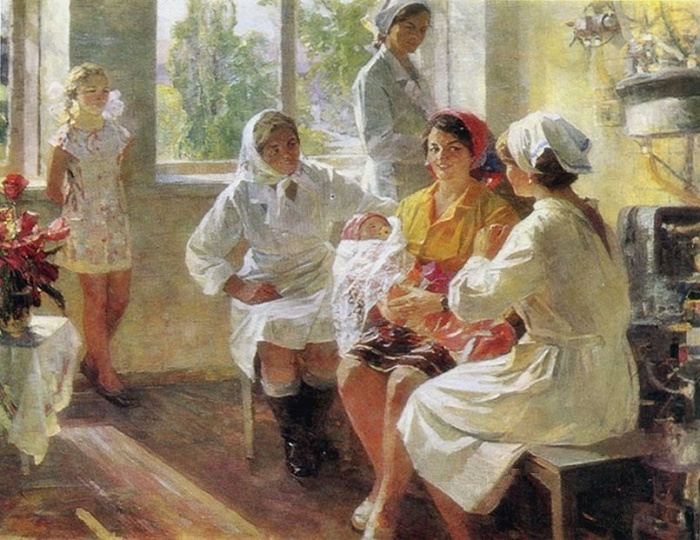 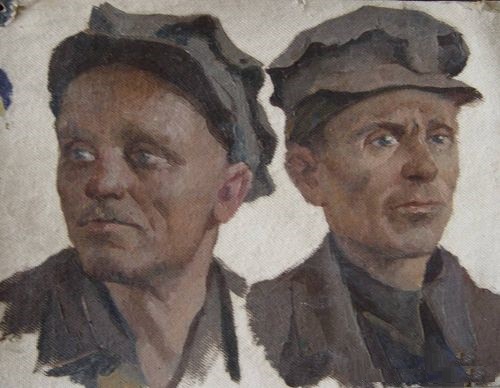 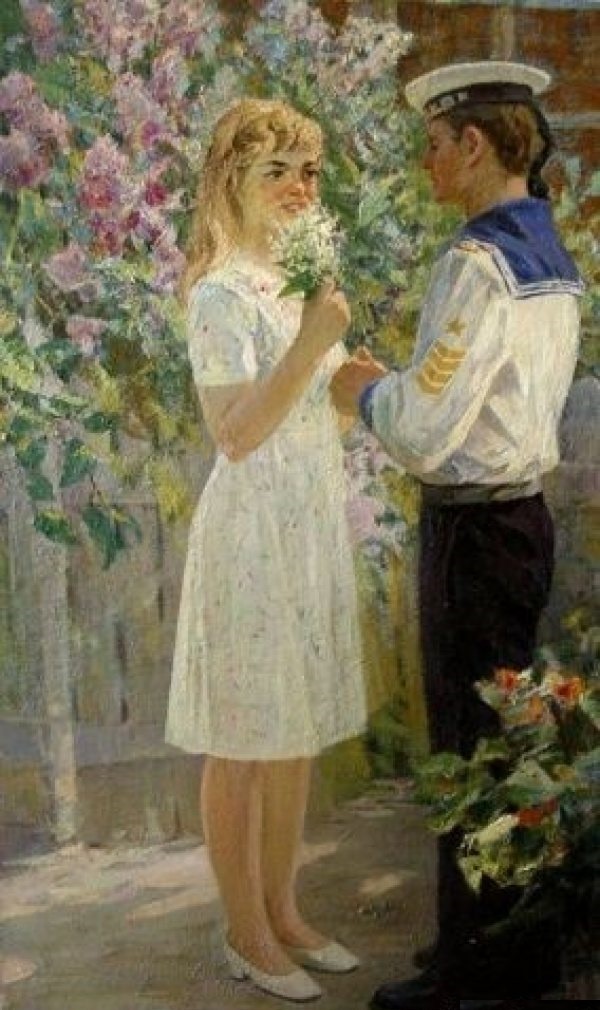 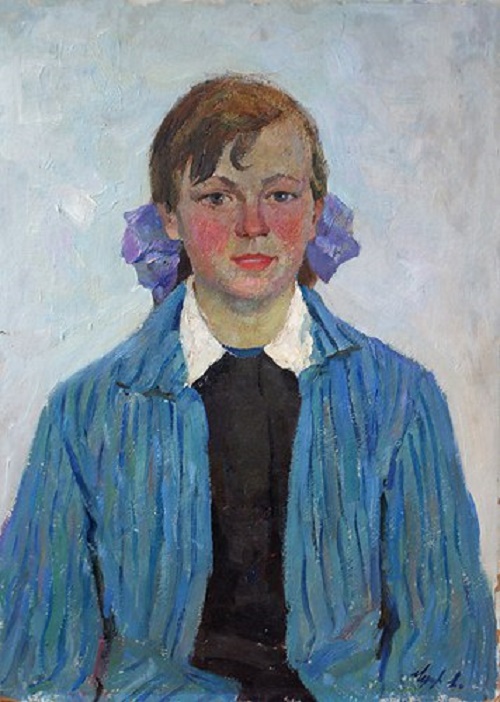