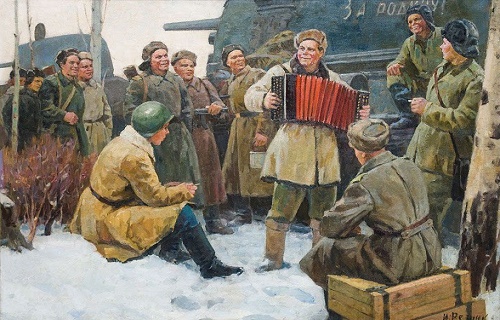 Born April 15, 1918 in the city of Yekaterinoslav, Igor Alexandrovich Reznik graduated from the Dnepropetrovsk Art College in 1939. And then, in 1948 he graduated from the Kiev Art Institute, where his teachers were Soviet artists AA Shovkunenko and TN Yablonskaya.
The artist began participating in exhibitions of Soviet art (since 1949) and soon became a member of the Union of Artists of the Ukrainian SSR. In addition, for a long time he worked in the creative workshop of his teacher AA Shovkunenko, including the monumental canvas “Hymn of People’s Love” commissioned by the Supreme Soviet of the USSR. The author of thematic paintings, Reznik also taught at the Kiev Art Institute.
Ukrainian painter and teacher Igor Aleksandrovich Reznik died in 1978 in Kiev, Ukrainian SSR. His works are in art museums of Ukraine and Russia. 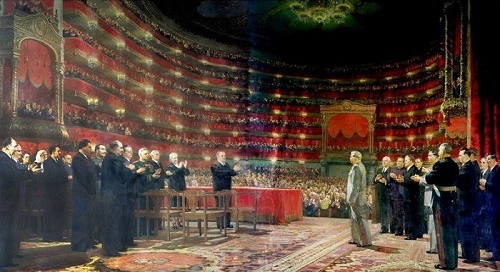 Hymn of People’s Love, 1950. Oil on canvas. Painting by Igor Reznik (in co-authorship with Platon Beletsky) 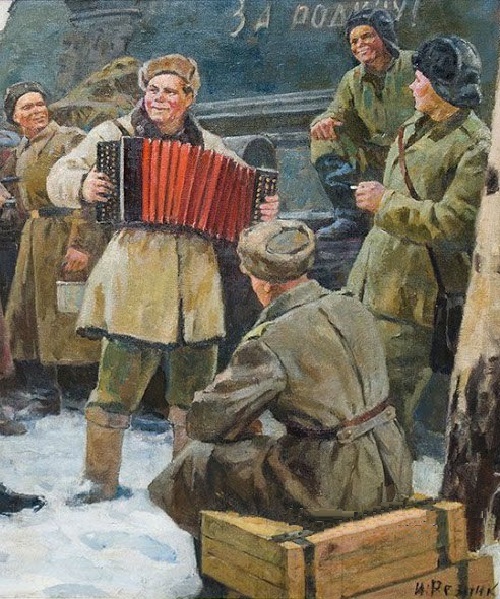 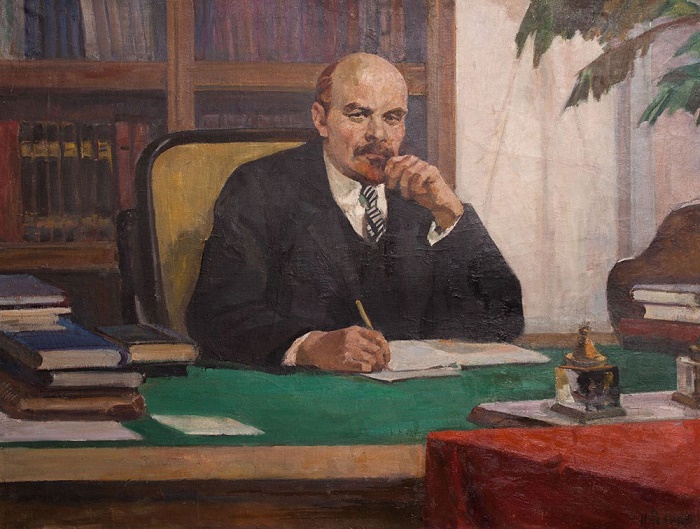 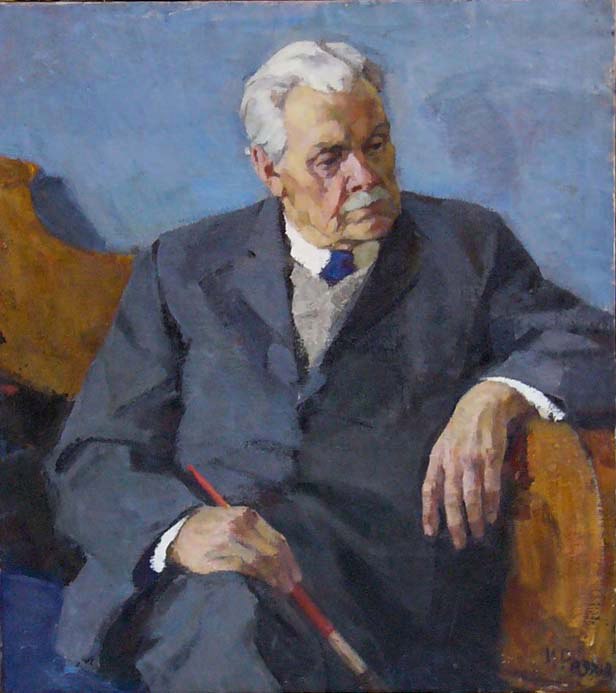 Portrait of People’s artist of the USSR A.A. Shovkunenko. 1970 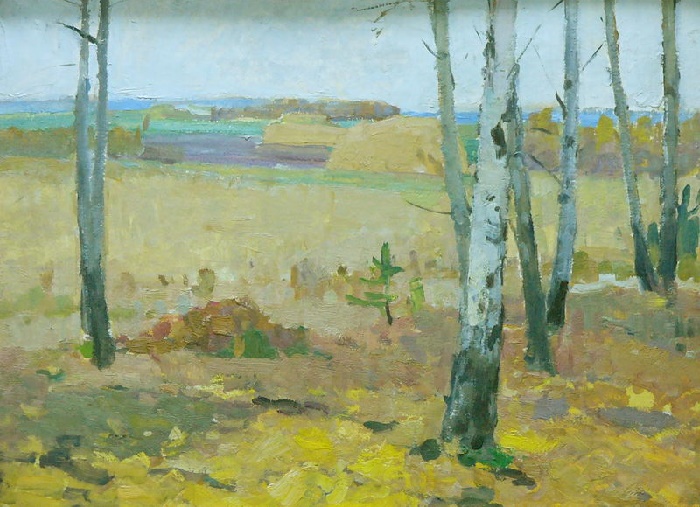 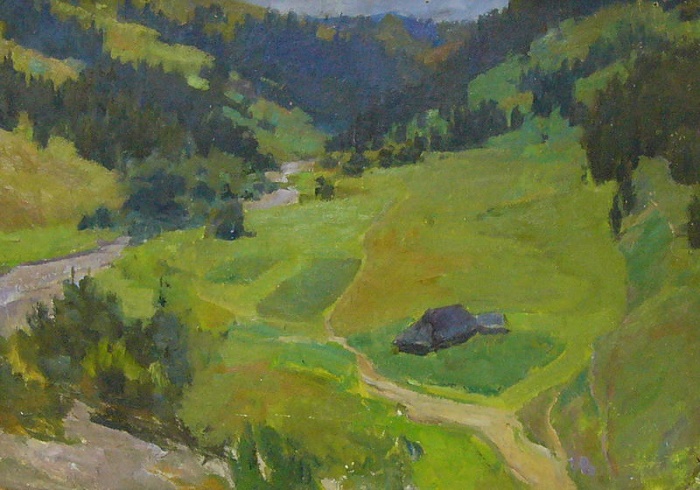 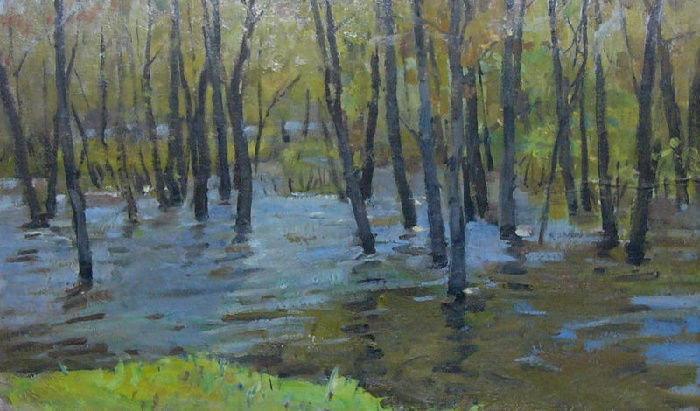 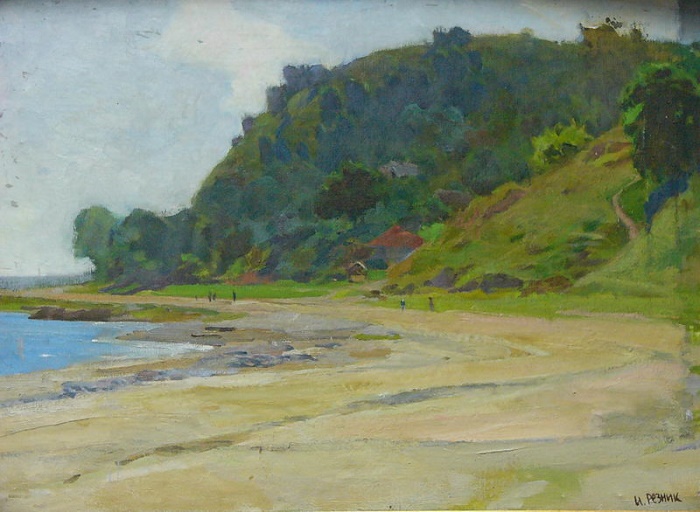 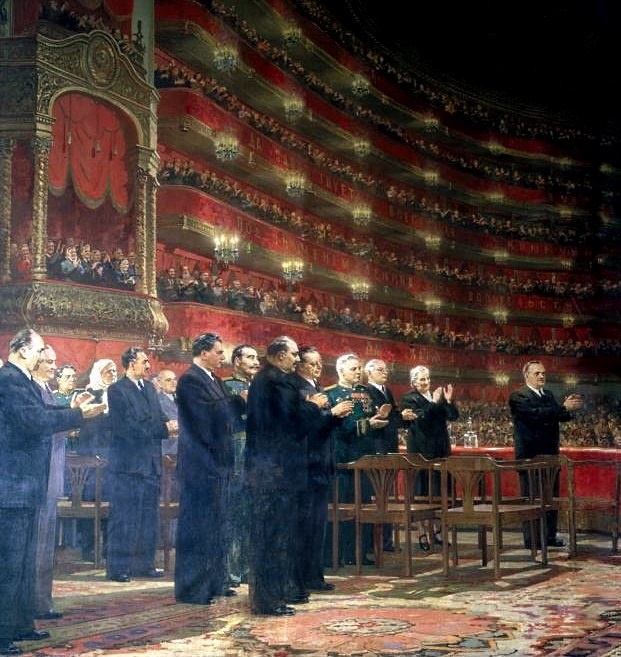 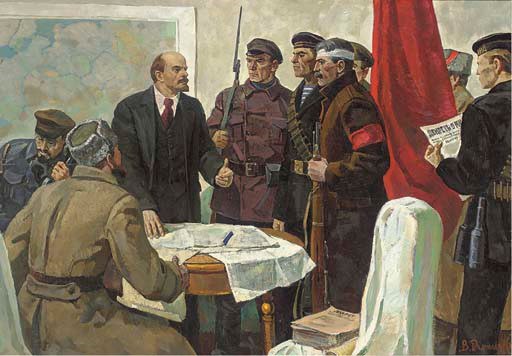 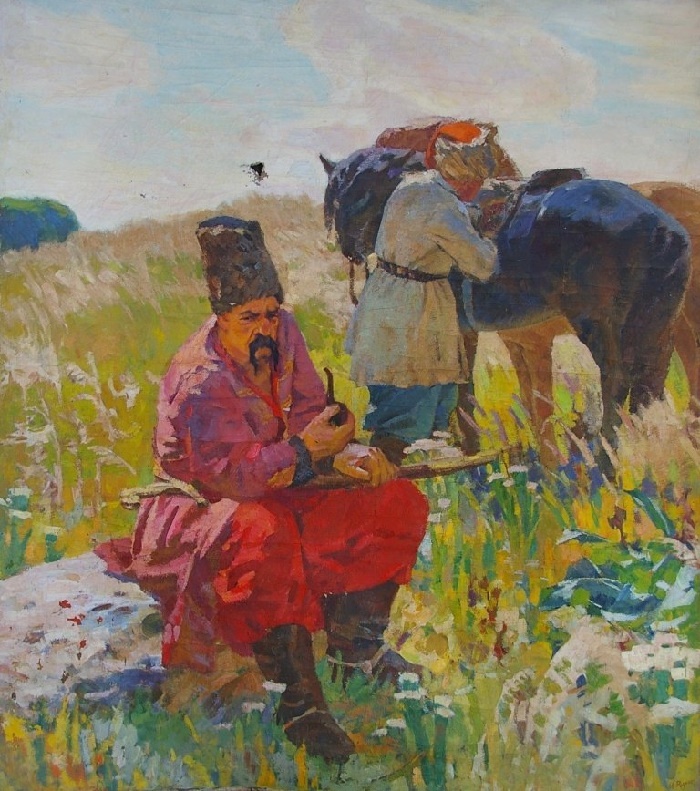 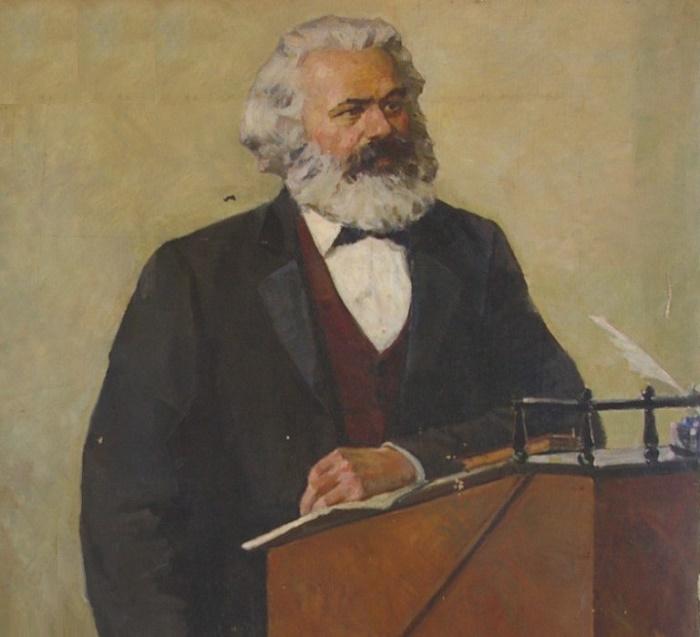 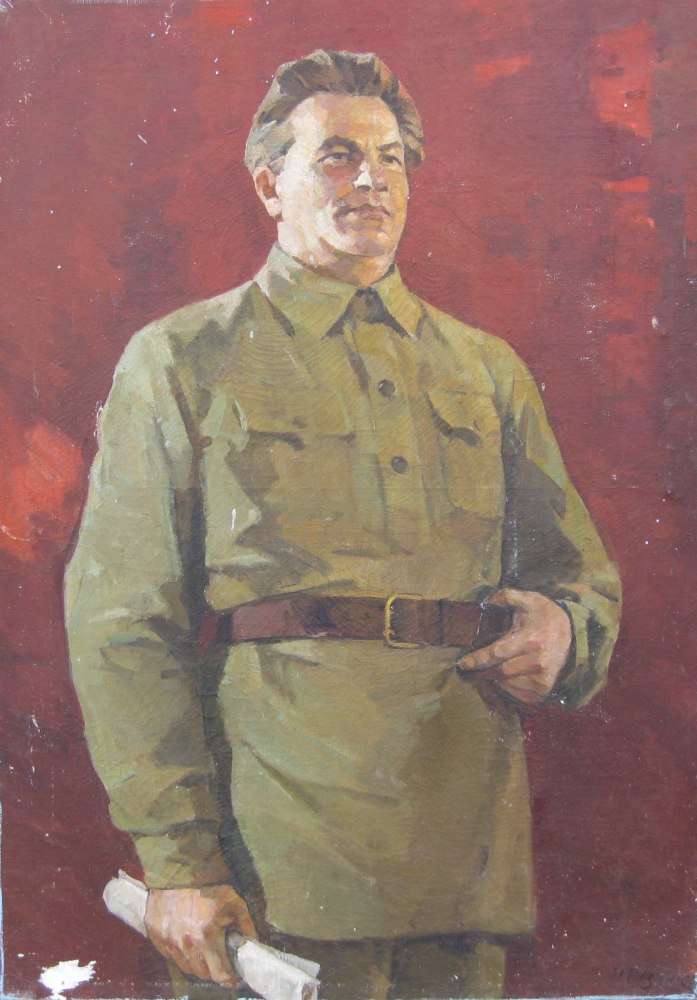 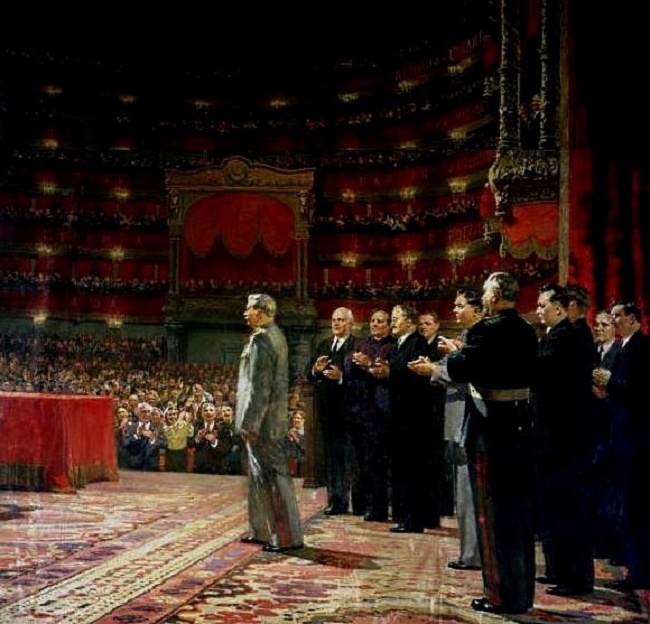 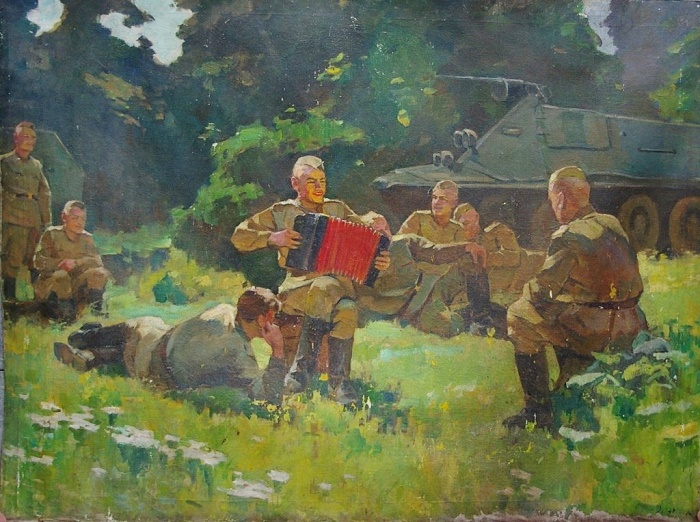