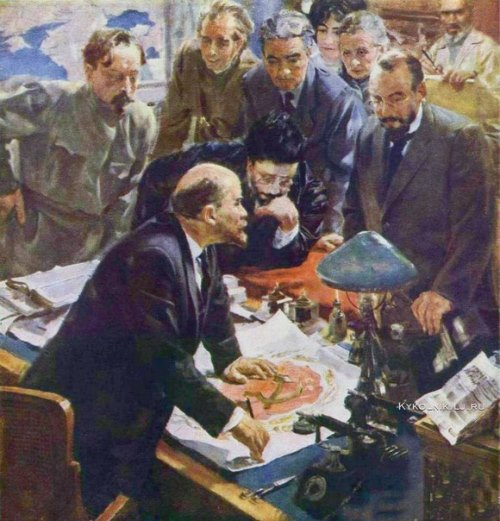 Soviet artist Igor Radoman (1921 – 1992) – Member of the Moscow Union of Artists (1944), Honored Artist of the RSFSR. Bright Soviet painter, muralist, author of genre works on historical-revolutionary theme, a series of portraits of socialist statesmen, intellectuals, his contemporaries. He has also worked in the genre of landscape and still life. For 50 years of creative activity IV Radoman made a significant contribution to each of these types and genres of Soviet art. He participated in the painting of the Kharkov railway station, the station “Kievskaya” of the Moscow Metro. Radoman created a series of multi-image panels for the Soviet pavilion at the International Exhibition in Beijing and Leipzig. Solo exhibitions were held in Moscow (1968, 1978, 1980, 2004). Artworks of the Soviet artist are in the State Tretyakov Gallery, the State Historical Museum, Museum of Arts of Uzbekistan, the Central Museum of the Great Patriotic War, and the other largest art museums of the former USSR. 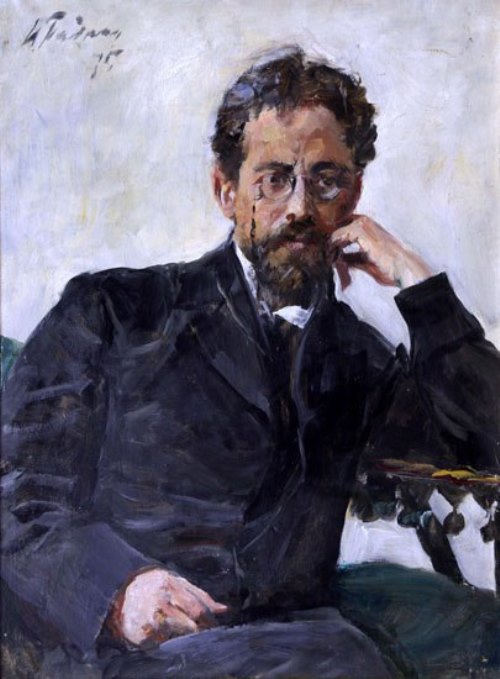 In 1948, Radoman graduated from the Moscow State Art Institute of Surikov, where he studied first at the Faculty of Painting workshop of IE Grabar, PD Pokarzhevsky, then – at the faculty of monumental painting at the workshop of AA Deineka. In 1947-1952 he taught painting, drawing and composition at the Moscow Institute of Applied and Decorative Arts. 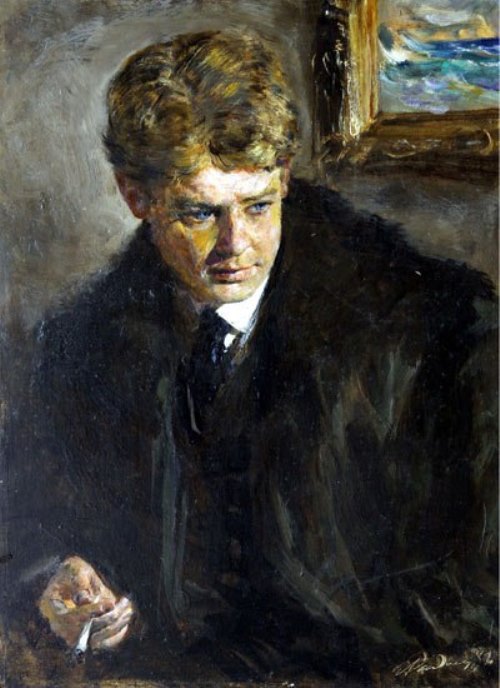 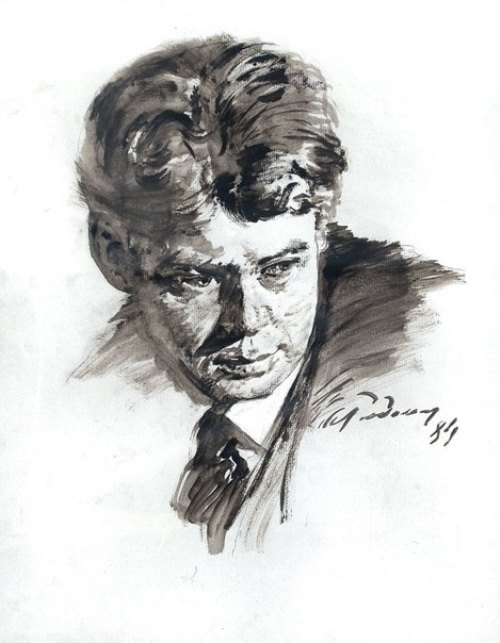 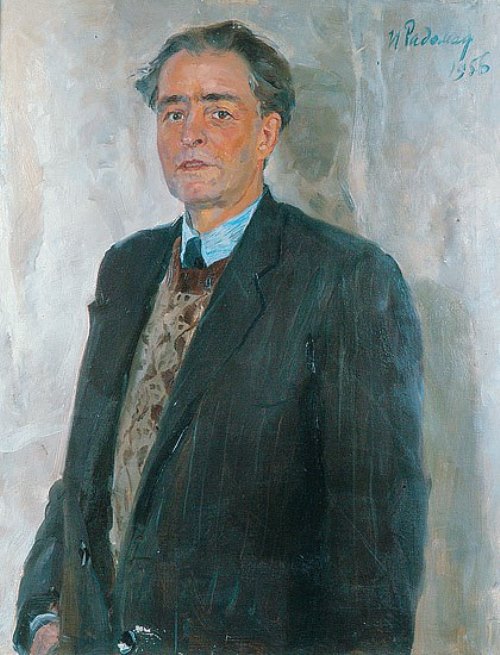 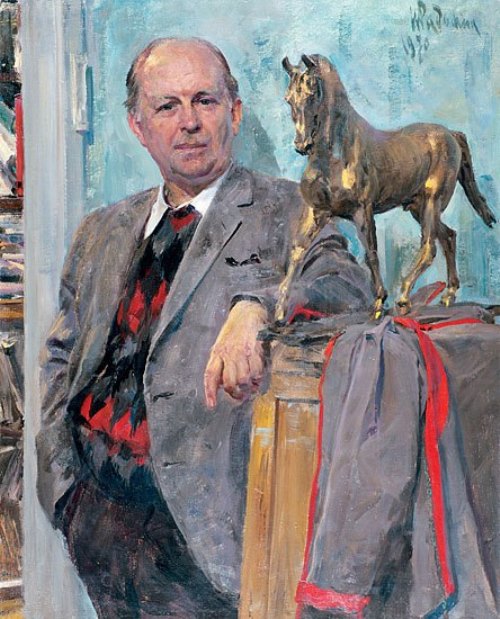 Portrait of sculptor A. Posyado with a bronze horse. 1970 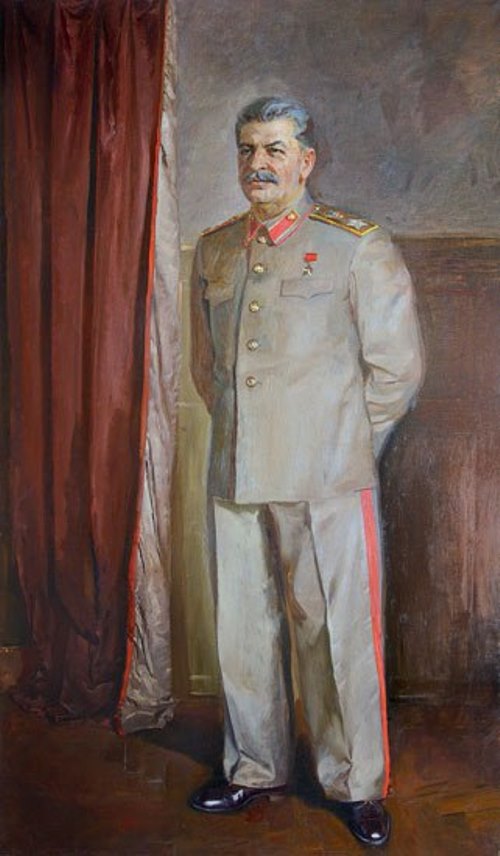 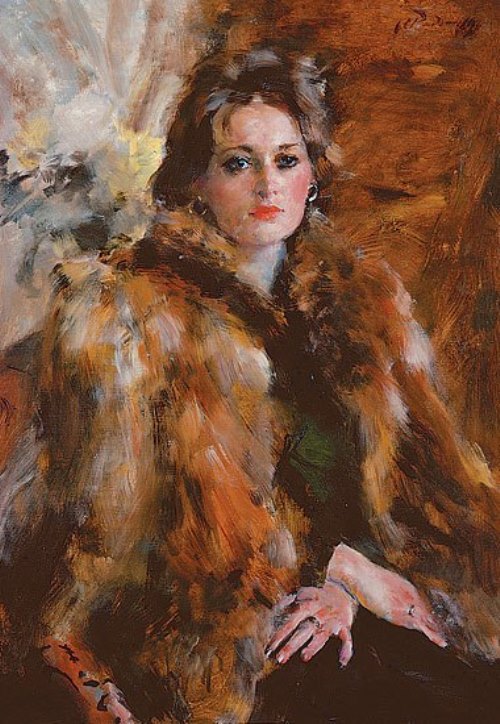 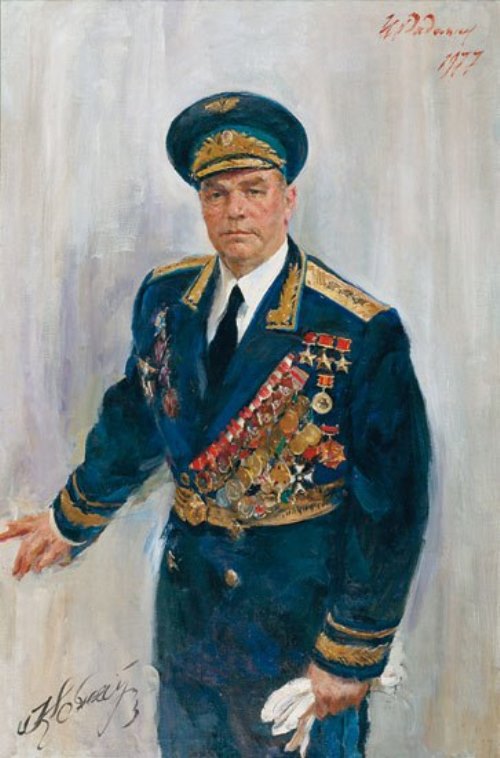 Three times Hero of the Soviet Union Colonel-General IN Kozhedub. 1977 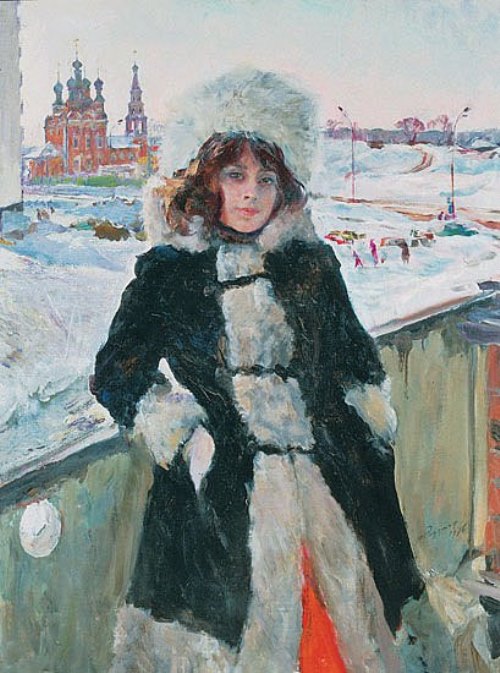 Winter in Troparevo. Portrait of daughter. 1976 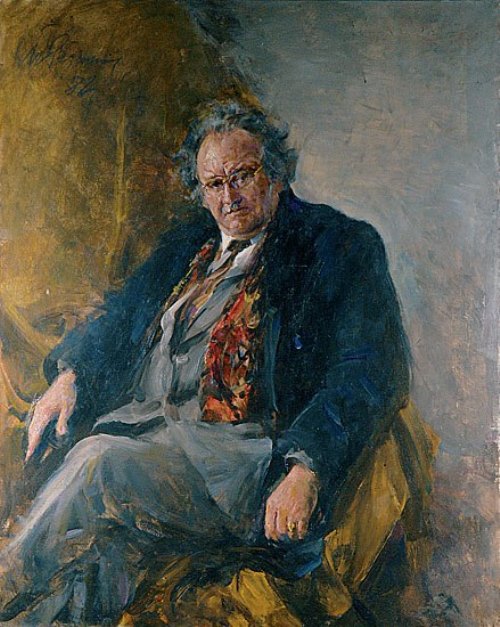 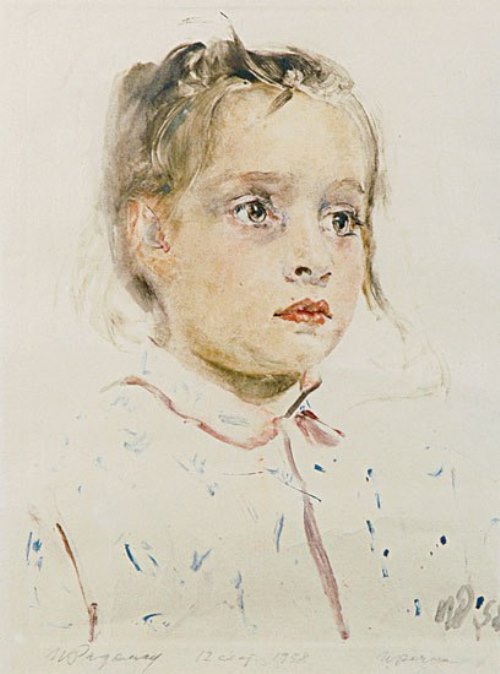 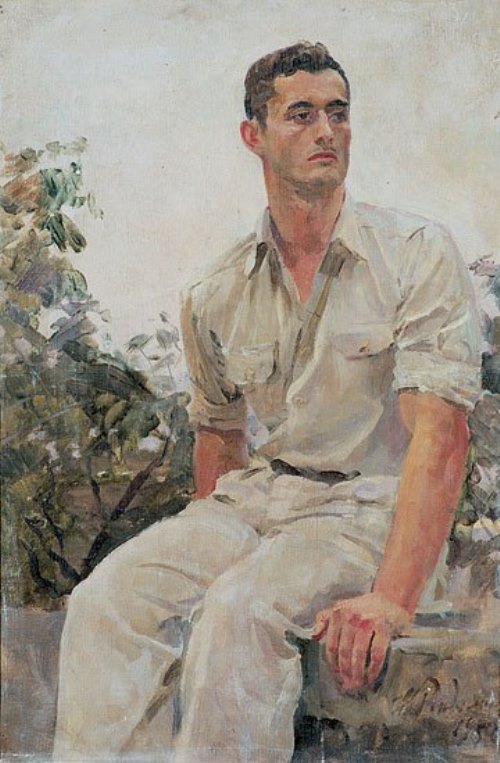 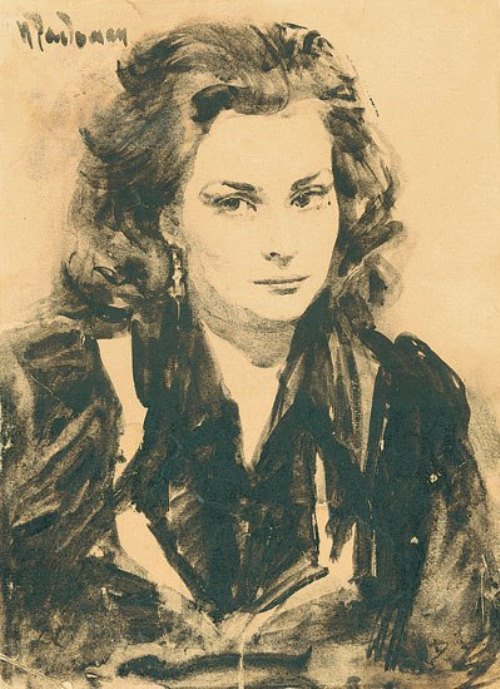 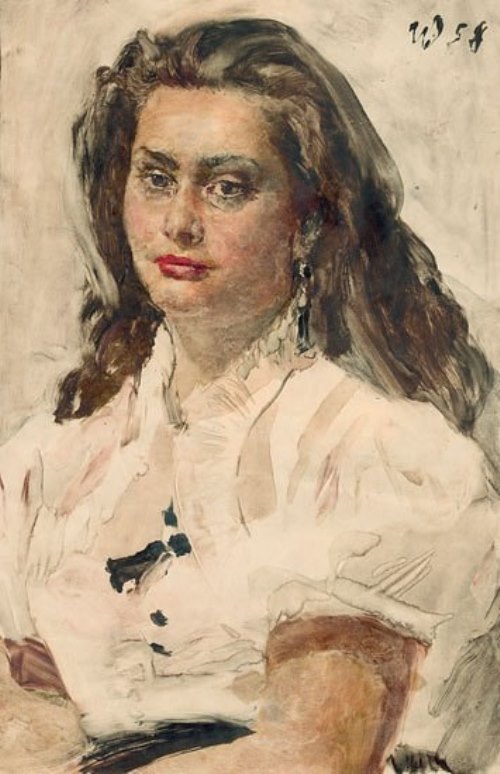 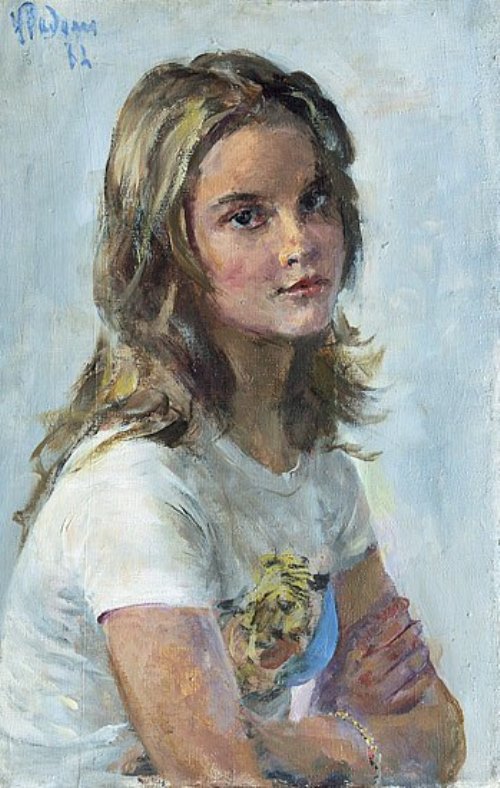 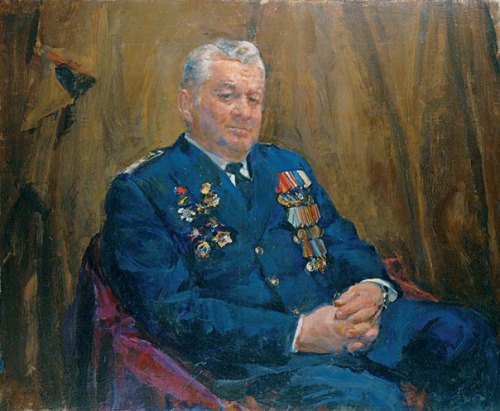 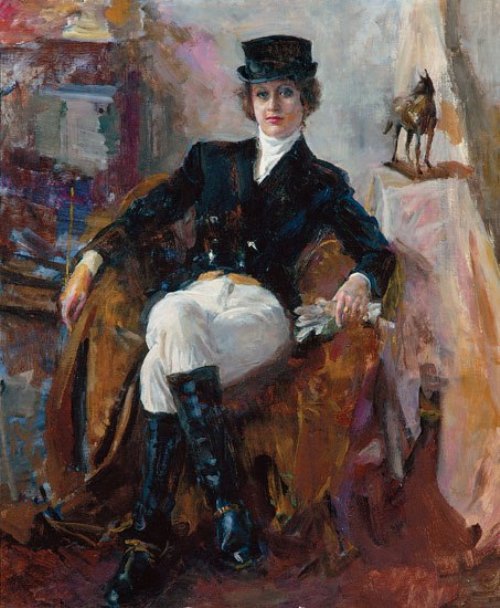 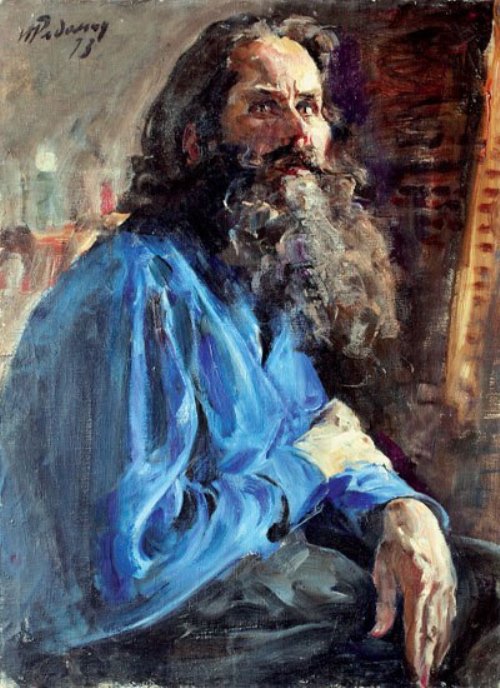 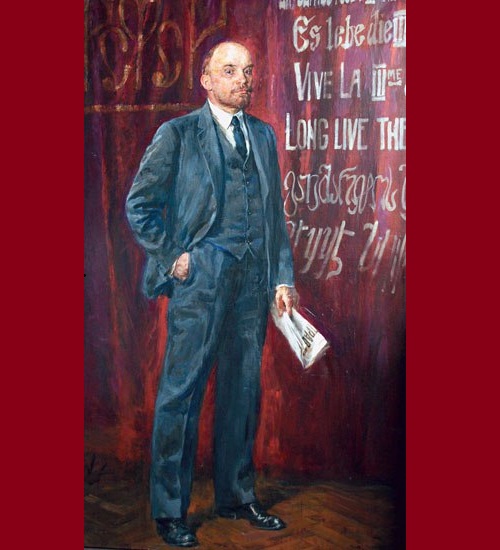 Lenin – leader of the Internationale. 1979 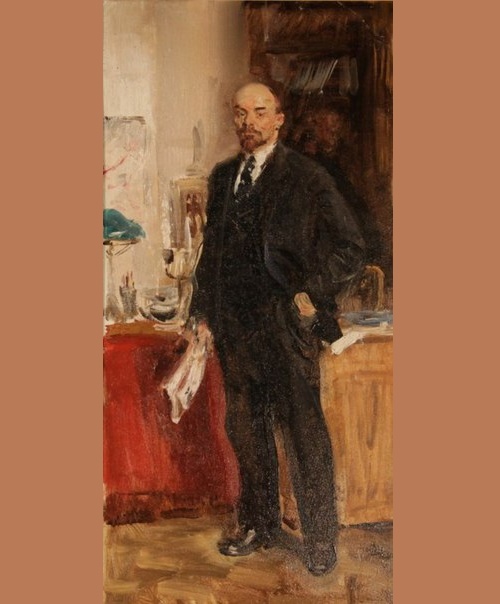 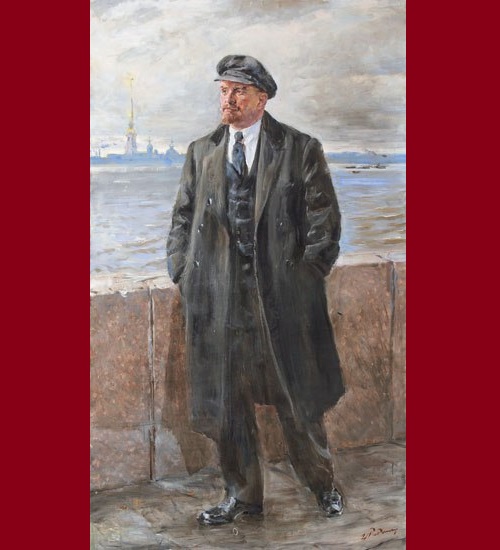 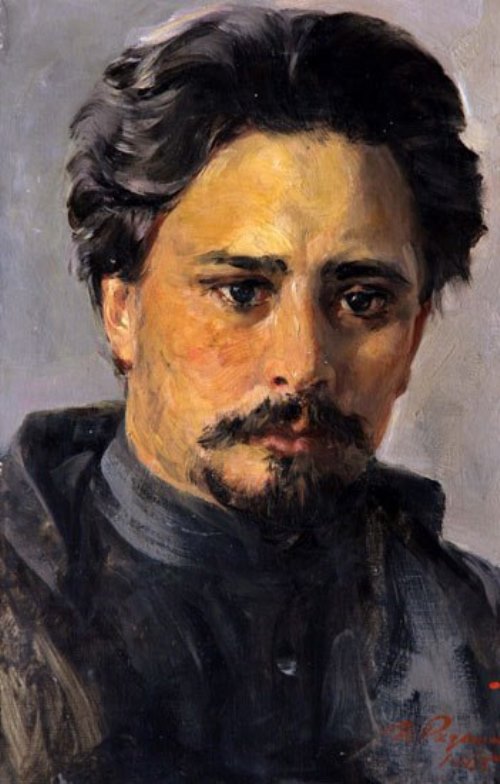 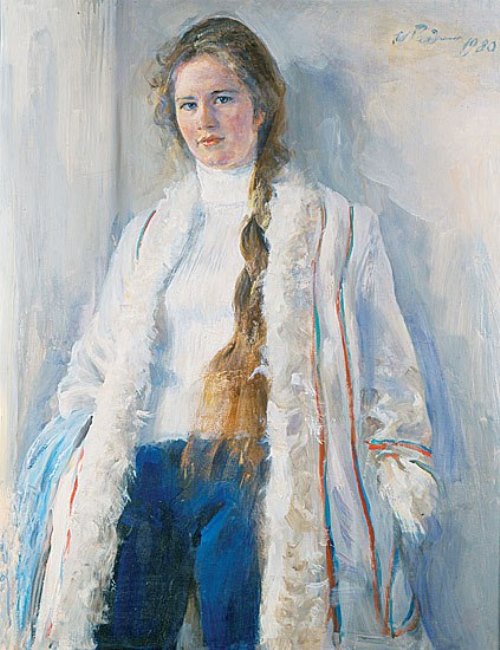 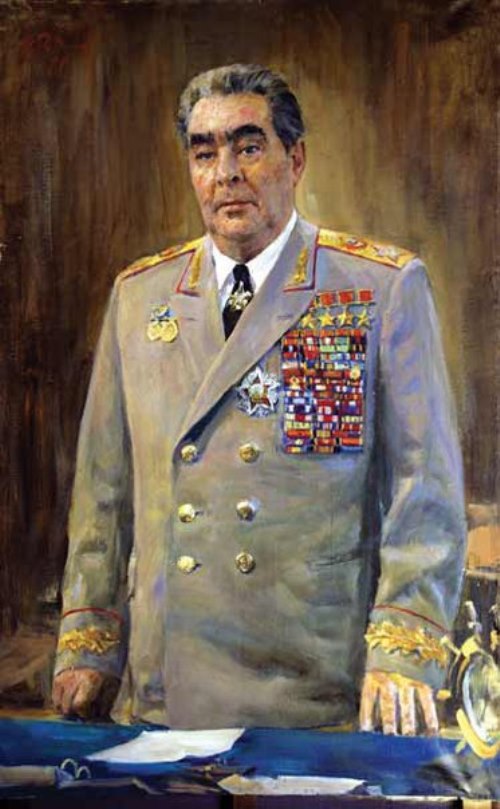 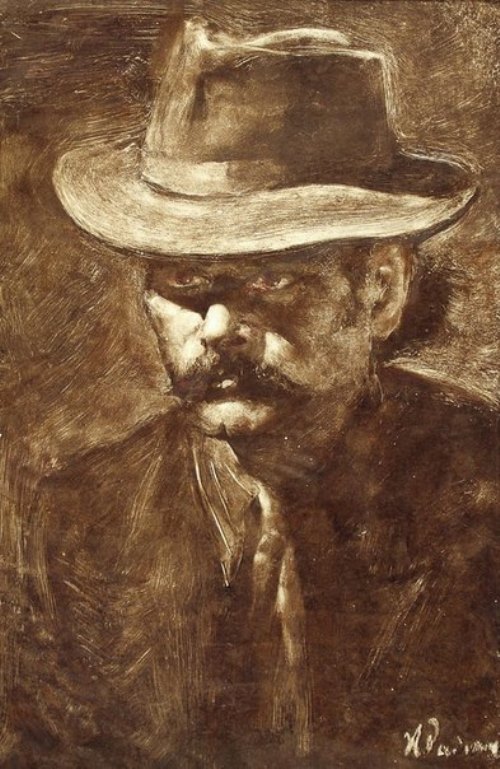 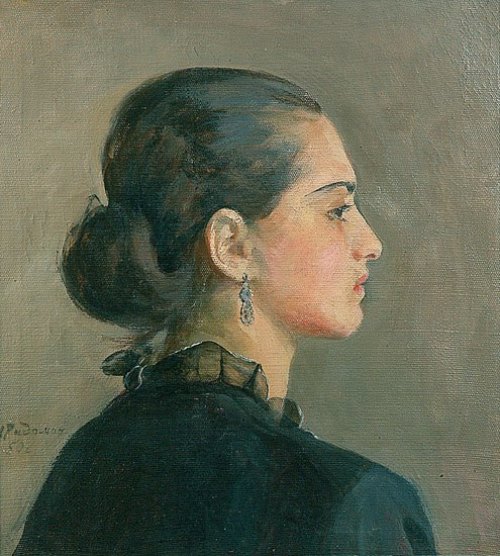 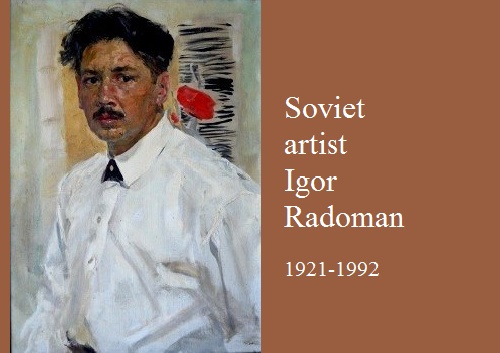 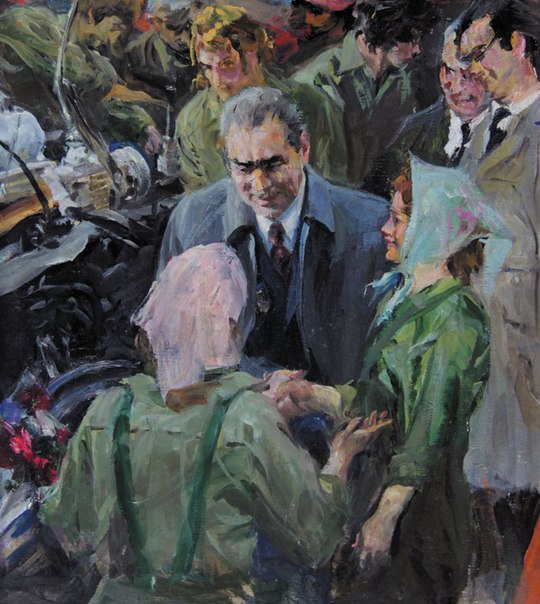 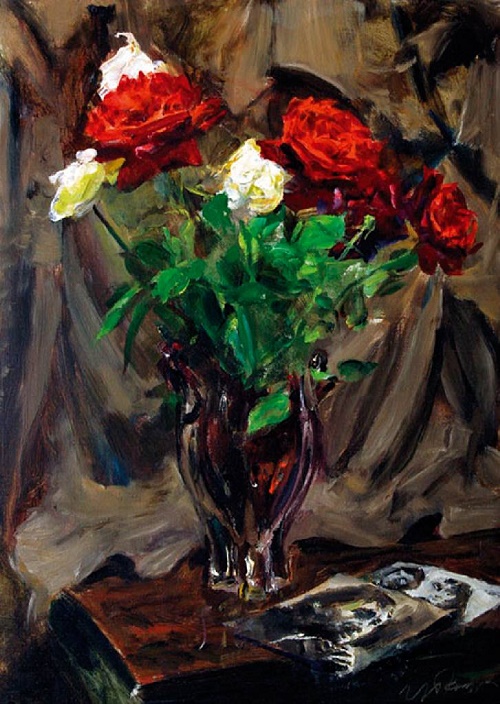 Igor Radoman. Roses with a photo of Vysotsky. canvas, oil. 1990