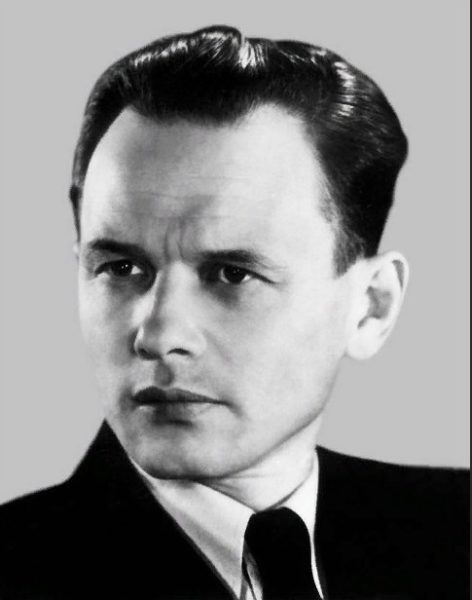 Born on November 24, 1918 in the city of Stavropol, Samara province. Since 1947 he worked as a set designer at the Kyrgyz Opera and Ballet Theater in Frunze, and since 1949 as the chief designer of this theater.

Working as the chief artist of the Academic Opera and Ballet Theater of Kyrgyzstan, A.V. Arefiev took a leading place in the Kyrgyz decorative arts. The creativity of A.V. Arefieva is one of the most interesting facets of musical theater. He skillfully subordinated artistic solutions to musical images. With laconic, precise means of expressiveness, he conveyed the mood of a particular picture of the play.

The versatility of talent, the sharpness of artistic perception, the taste of the master of scenery, his rejection of the traditional illusory solution of pictorialism are manifested in all the performances he designed. 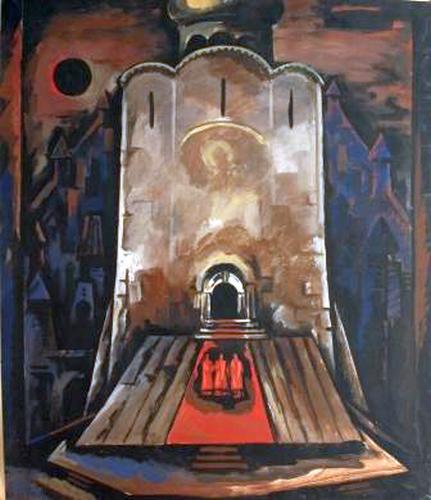 From the very beginning, when theatrical art was just emerging, the artist was immediately put on a par with the co-authors of the play, along with the playwright, director, stage director, and scenography was an active component of theatrical action. Moreover, the artist was presented with a choice: either to arrange the performance according to the creative manner, limiting himself to the description of everyday life, or, on the contrary, to rise to high generalizations. Working on the creation of the visual image of the performance, the artist, as a rule, first prepared sketches for literally each character, performer, determined the makeup, wig, props and props. Anatoly Vasilievich Arefiev did the same.

Starting his career as a performer, he persistently engaged in self-education, stubbornly studying scenography from books, devoted a lot of time to sketches for the design of performances, actively participated in the recreation of old performances.

The artist’s creativity was most clearly manifested in the scenery for tragic performances, and in each in its own way, with characteristic features. The scenery for the opera by V. Vlasov, A. Maldybaev and V. Fere “Toktogul” talentedly “sounded” the tragedy of the people’s suffering, the akyn’s longing at will; in S. Prokofiev’s ballet Romeo and Juliet, the tragedy of love of two young lovers blows from the stage. Great compositional and constructive integrity was achieved in the sketches for “Boris Godunov”. Capacious depiction in the design of the ballet “Laurencia”, the convincing power of images and the atmosphere of reality in the “Bakhchisarai Fountain”. 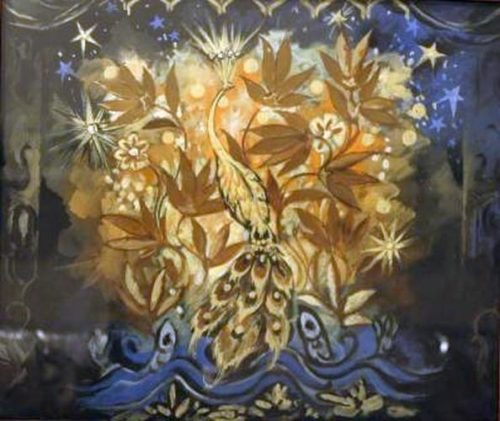 In the 60s, Anatoly Vasilyevich worked on the stage design of many wonderful opera and ballet works:

In 1968-1969. the ballet “Spartacus” by A. Khachaturian is staged. And here again the talent of the master set designer manifested itself, each time discovering the original stage images. And Rome is a city, as if forever chained. 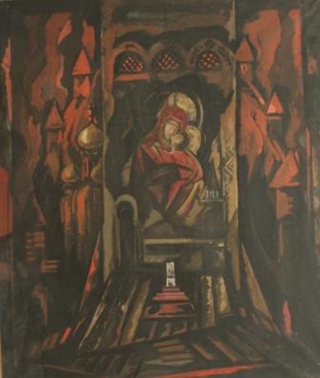 The performances designed by A.V. Arefiev