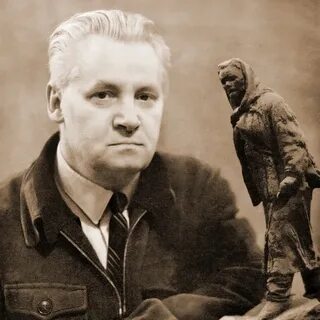 Veniamin Pinchuk was born on November 17, 1908 in the village of Goroshki in the Russian Empire.

From 1928 to 1930 he studied at the Moscow VKhUTEIN with Mukhina Vera Ignatievna. 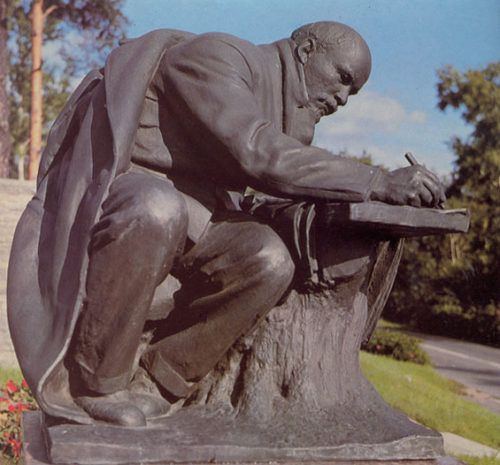 From 1930 to 1932 he studied at the Institute of Proletarian Fine Arts (now the Repin Institute of Painting, Sculpture and Architecture) in Leningrad under Alexander Terentyevich Matveyev.

In 1948-1949 and since 1960 he taught sculpture at the Leningrad Institute of Painting, Sculpture and Architecture named after I.E. Repin, since 1962 as a professor. In this educational institution, the sculptor had his own personal workshop. Veniamin Borisovich Pinchuk died on August 21, 1987 in Leningrad. Buried at Literatorskie mostki Volkovsky cemetery. 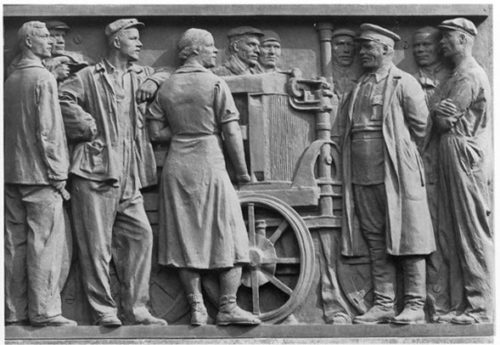 An interesting (or criminal) fact the workshop of the sculptor Pinchuk Veniamin Borisovich was in the Church of the Resurrection at the Smolensk Armenian cemetery until his death. According to witnesses, after the death of the famous Soviet master, models of famous sculptures, other priceless author’s sculptural works, as well as a statue of J.V. Stalin, about five meters high, remained in the studio. Stalin was depicted in an overcoat with shoulder straps, a cap and hands folded behind his back. 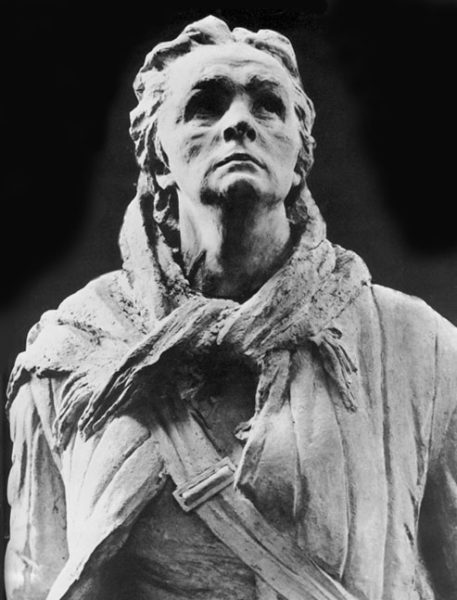 There is a historical photograph of Stalin’s sculpture on the Internet, which was made by the famous photographer Vladimir Valdin in 1986 or 1988, in the sculptor’s workshop.
At this time, the building of the temple was returned to the Armenian Apostolic Church.

All the sculptural works that were in the workshop of V.B. Pinchuk disappeared without a trace Evil tongues, except for the most probable version of a simple and understandable theft, tell about the church ritual revenge, allegedly all stone works were destroyed by clergymen with the help of sledgehammers and hammers and the metal sculptures were scrapped … 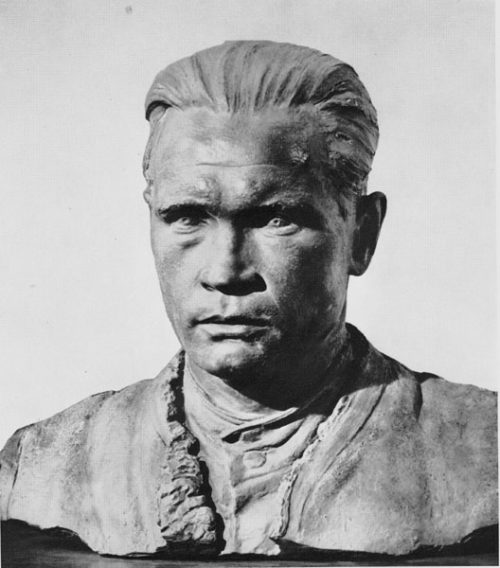 Commander of the partisan detachment 1944 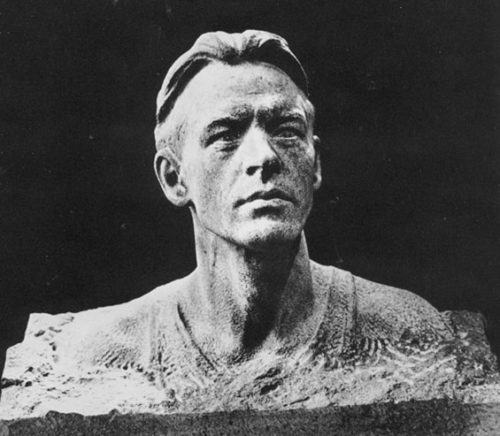 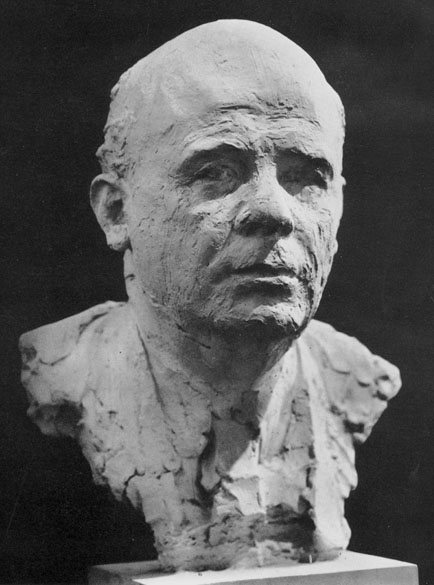 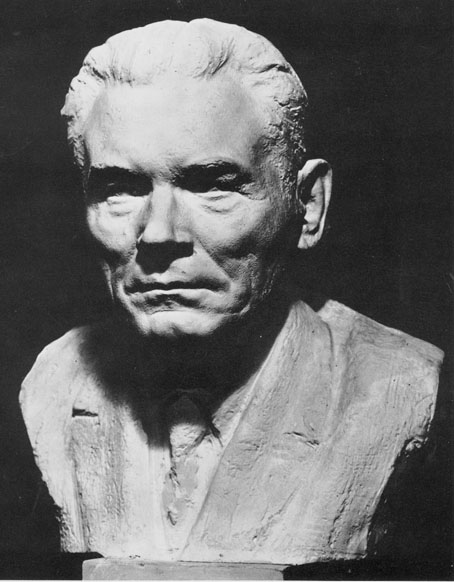 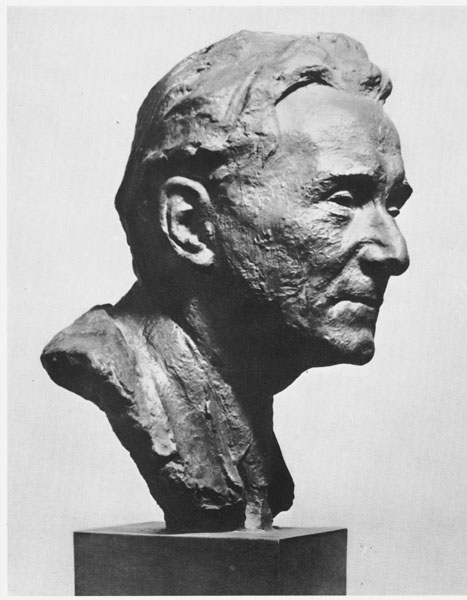 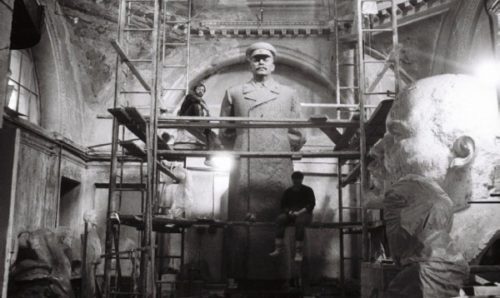 In the workshop of VB Pinchuk. 1988 year 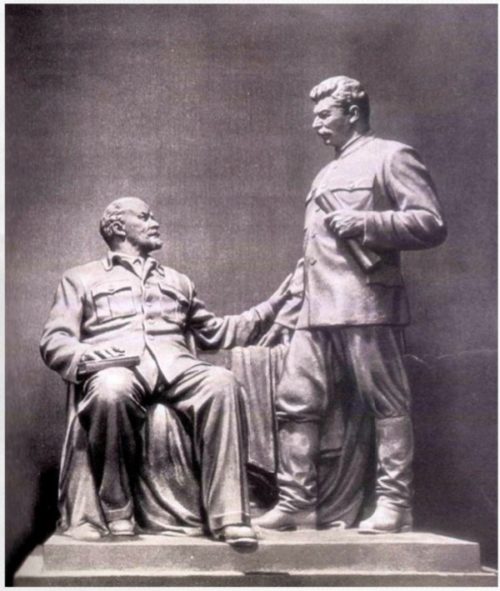