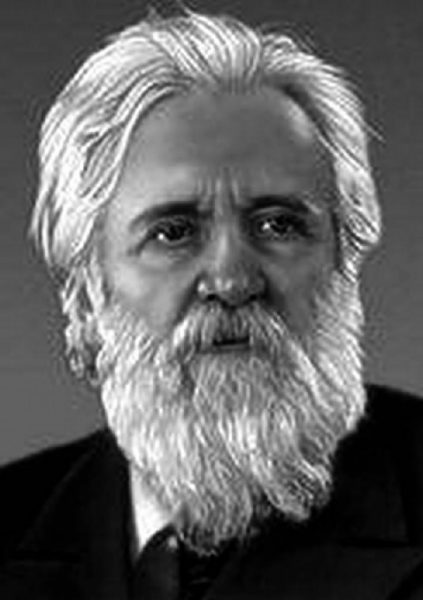 People’s Artist of the USSR (1957). Laureate of the Stalin Prize, second degree (1942). Buried at the Shuvalov cemetery.

He is the author of one of the most unusual tombstones – for Maria Vsevolodovna Krestovskaya, whose birthday was celebrated on December 12. 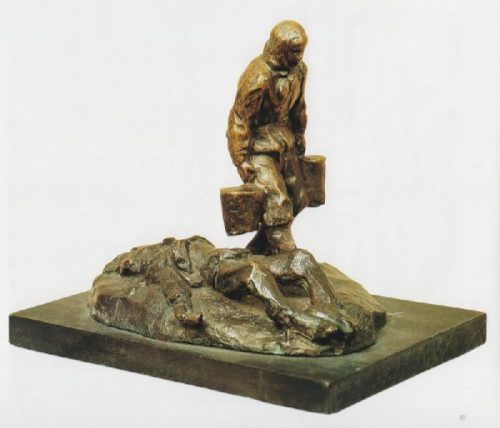 A monument (partially preserved) at the grave of the writer M.V. Krestovskaya in the village of Vammelsuu on the Karelian Isthmus in Finland).

The Marioki estate was located in Metsäkylä and was named by her husband in honor of Maria Vsevolodovna. Through the efforts of the family, the estate was turned into a blossoming garden. 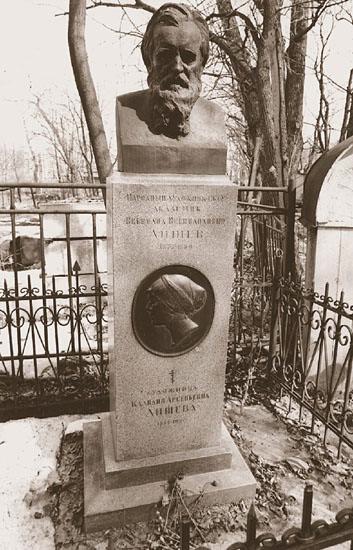 Once the gravestone of V.V. Lisheva looked like this.

After the death of his wife, E.E. Kartavtsev organized a competition for the production of a monument at her grave. In 1911, the winner of the competition, sculptor V.V. Lishev, installed a 1.25 life-size bronze monument to M.V. Krestovskaya on a monolithic granite block covering the crypt. 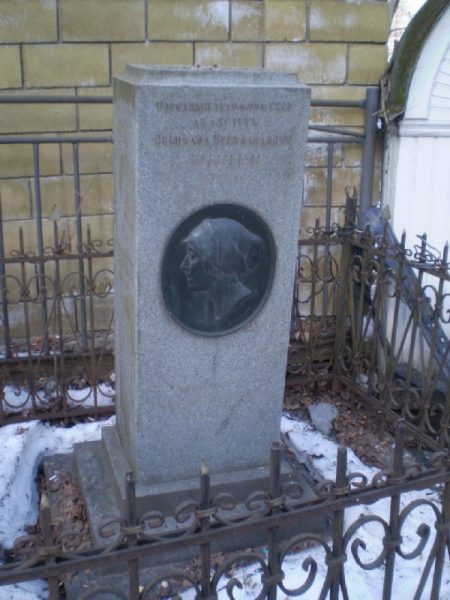 And now the gravestone of V.V. Lisheva looks like this. 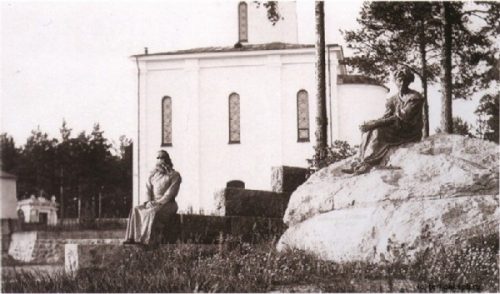 At the foot of the monument V.V. Lishev also erected a bronze sculpture of a bear cub – it was the magic talisman of the deceased.

An inscription was carved on the granite block that covered the crypt: “During my life I did not appreciate and cherish you enough, dear Maryushka, but after death I sacredly fulfill my will. your covenants and desires. Your whole soul Eugene.  This sculptural tombstone became known as the “Tomb of Love.” Also near the church, the writer Leonid Andreev was originally buried. 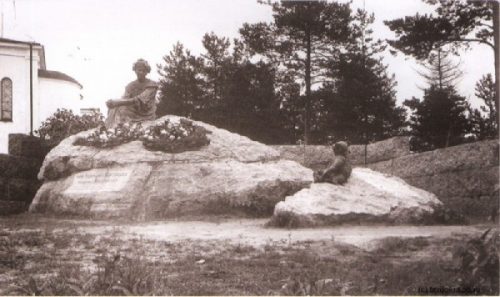 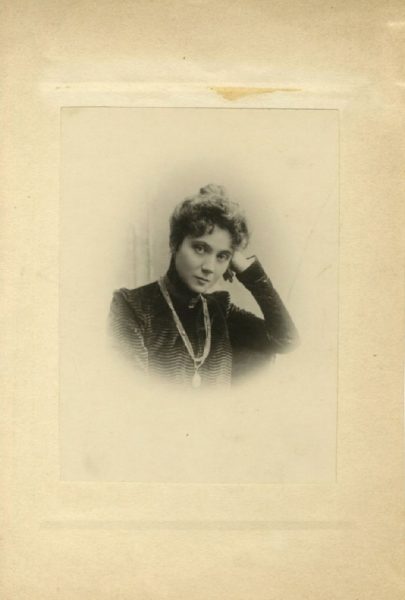