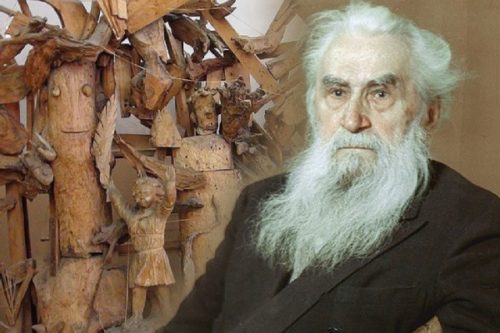 Konenkov Sergey Timofeevich with his works

Sergey Timofeevich Konenkov is a famous Russian and Soviet sculptor, a master of Russian sculpture of Symbolism and Art Nouveau, who rightfully received the title of “Russian Rodin”.

Konenkov Sergey Timofeevich was born on July 10, 1874 in the village of Karakovichi, Elninsky District, Smolensk Region, into a peasant family.

Coming from peasants, but deciding to devote himself to art, he goes to study at the Moscow School of Painting, Sculpture and Architecture, as well as at the Academy of Arts. Konenkov’s diploma work “Samson Breaking the Ties” seemed too revolutionary at that time and was destroyed.

After completing his studies and a long stay in travels across Europe, Konenkov meets the revolutionary storm of 1905 in Moscow, where, under the impression of what is happening, creates a series of works dedicated to revolutionaries. Despite the fact that Konenkov lived mainly in Moscow, he often returned for inspiration to the Smolensk region. 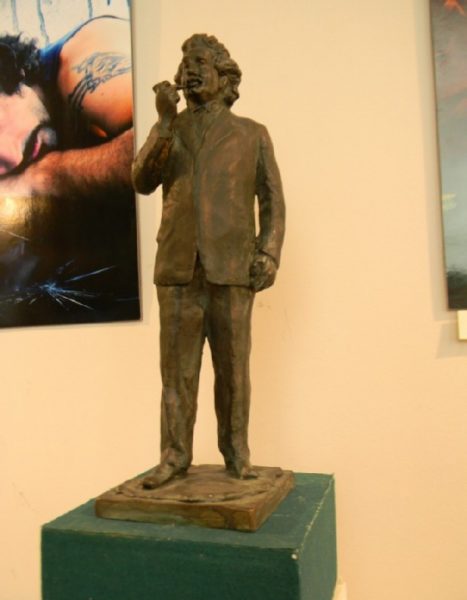 The childhood of the sculptor, the beautiful forest expanses of the Smolensk region forever remain in the heart of the master, and he begins work on the “forest series”. Among the roots and trunks of trees, he seeks out the faces of fairy-tale creatures, pagan gods and heroes of the Russian folk epic. In parallel with the “forest” Konenkov is working on the “Greek cycle”, which was born in the imagination of the author after a trip to Greece, where the works of Michelangelo made a special impression on Konenkov. Memories of his great creations are firmly intertwined in the work of Konenkov with Russian folklore, creating an unusual stylistic fusion of Hellenic and Russian culture.

In 1922, Konenkov married Margarita Vorontsova, and a year later they went to an international exhibition of Russian art in the United States. They will be able to return home to Moscow only after 20 years …
From 1923 to 1945, he and his wife live and work in New York. The “biblical” works of the sculptor belong to the American period of creativity. At this time, he is experiencing separation from his homeland and creates a number of sculptural compositions of the prophets, apostles and even Jesus Christ. This period of S. Konenkov’s life is associated with the famous love triangle “S. Konenkov – M. Konenkova – A. Einstein “. It is now known that the wife of the famous sculptor was a secret agent, and their stay in America was associated with the so-called. The Manhattan Project. 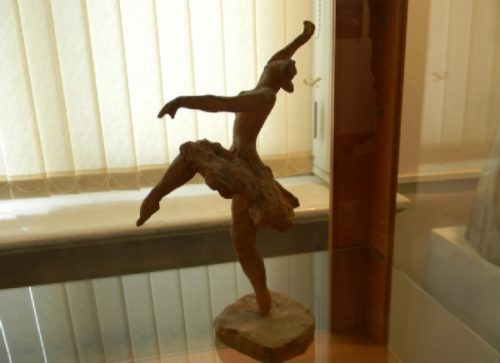 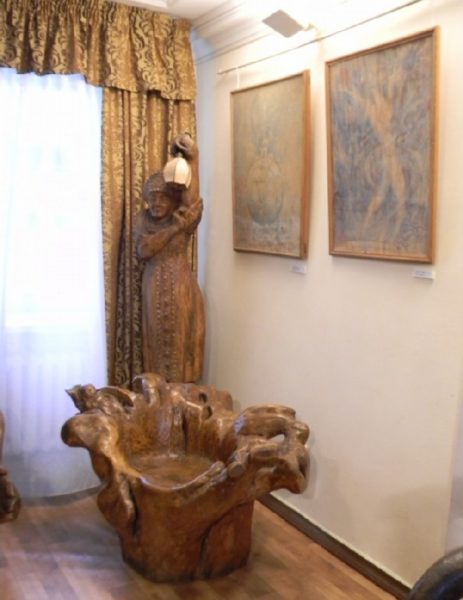 After the Great Patriotic War, in 1945, by personal order of I.V. Stalin’s Konenkov returned to Moscow. Over time, the attacks of criticism and accusations related to espionage and “formalism” of the sculptor fade away. S.T. Konenkov gets his own workshop on Tverskaya Street in Moscow.

Many pages of Konenkov’s life were associated with the Smolensk region, so he personally insisted that a museum be opened in our city, in which the best part of his creations would be kept. The sculptor personally chose an old mansion in the city center for this. The official opening of the museum took place on April 30, 1973, but, unfortunately, the master himself did not live to see this event – he died in 1971, at the age of 98. 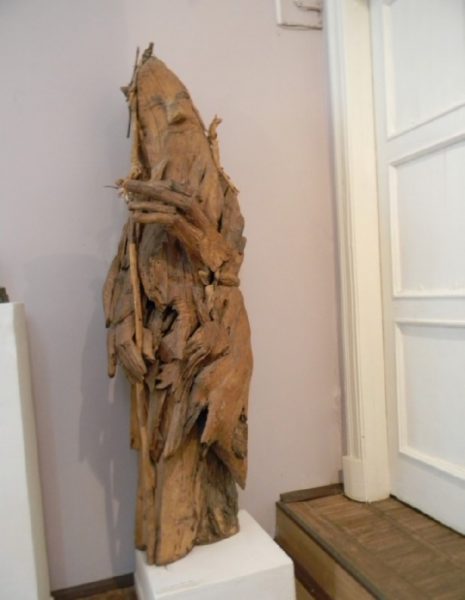 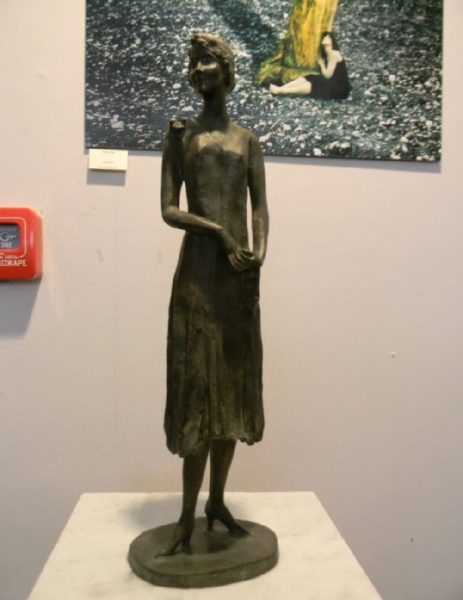 Konenkov’s work is multifaceted and has not yet been fully studied. The collection of portraits of famous people created by the sculptor is very popular; some of the works of S.T.Konyokov are dedicated to Russian writers and poets – A.S. Pushkin, L.N. Tolstoy, I.S.Turgenev, V.V. Mayakovsky and many others.

In memory of S.T. A street in Smolensk is named Konenkovo, the author’s museum works here, as well as a bronze self-portrait of the famous sculptor of the 20th century at the intersection of Przhevalsky and Glinka streets. 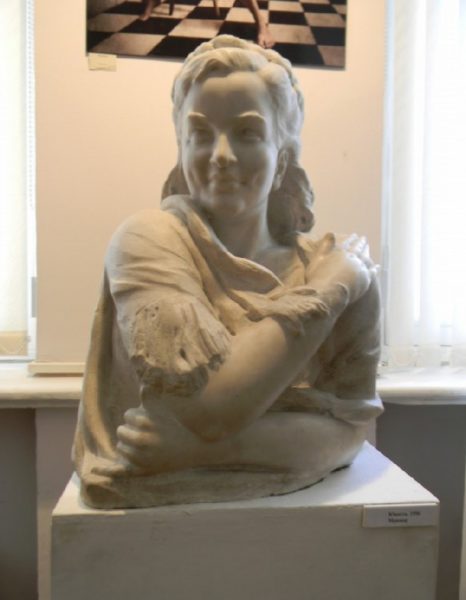 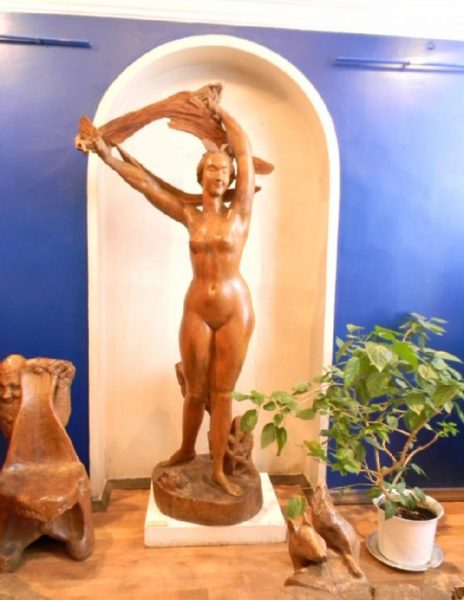 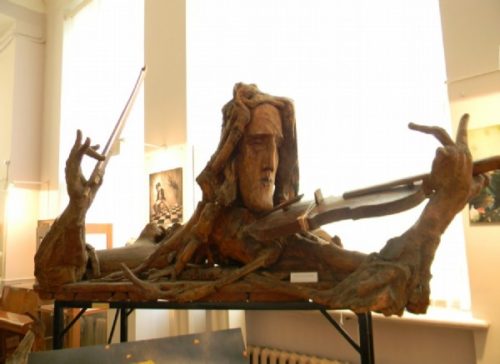 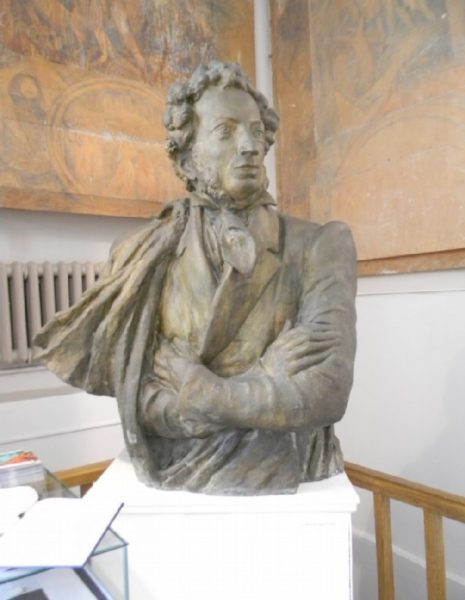 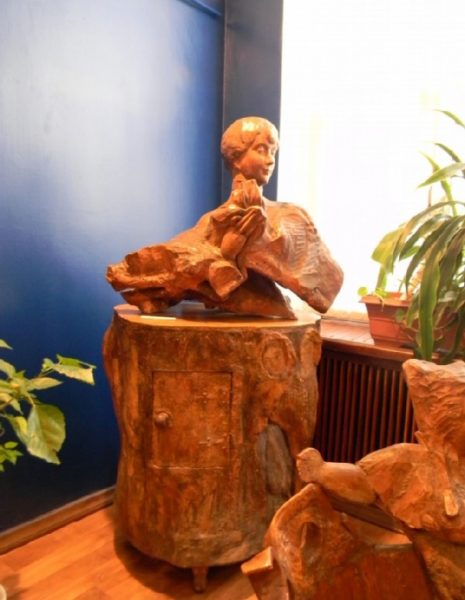 Portrait of M. I. Konenkova 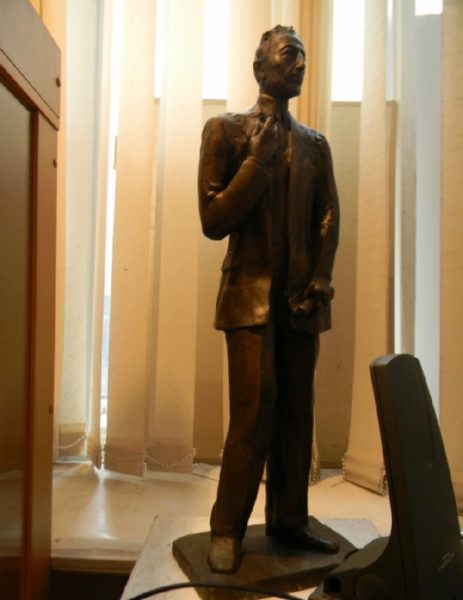 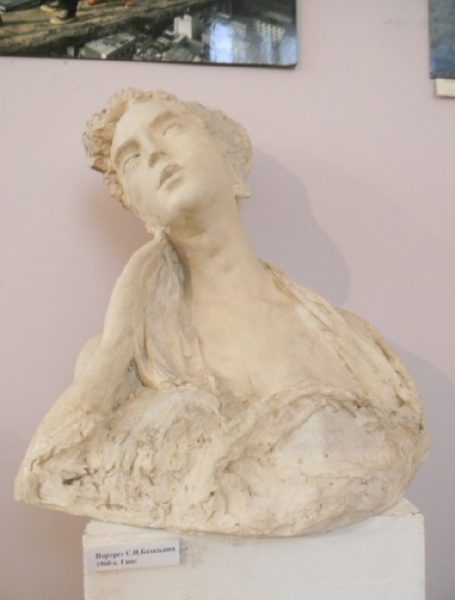 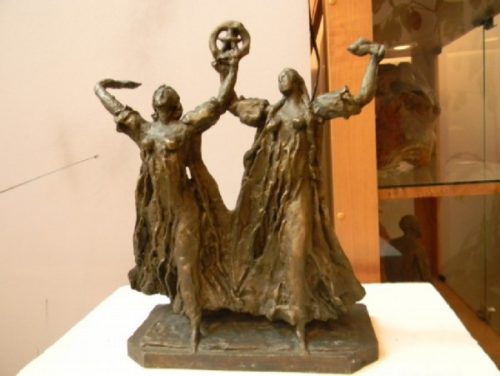 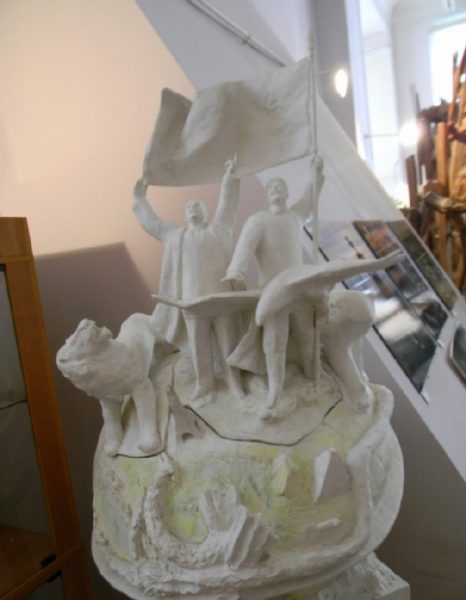 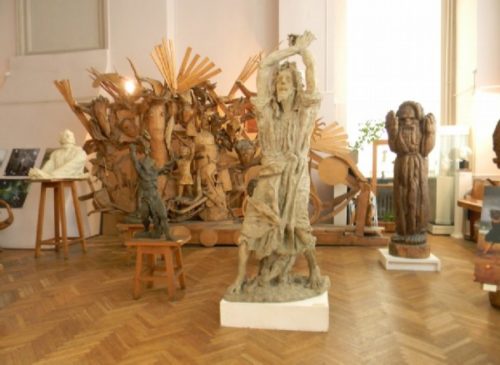 We will destroy the whole world of violence 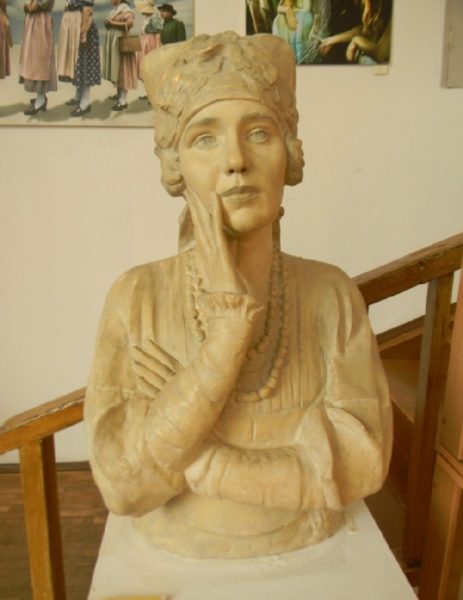 Woman in a Russian sarafan (Portrait of the singer N.V. Plevitskaya)