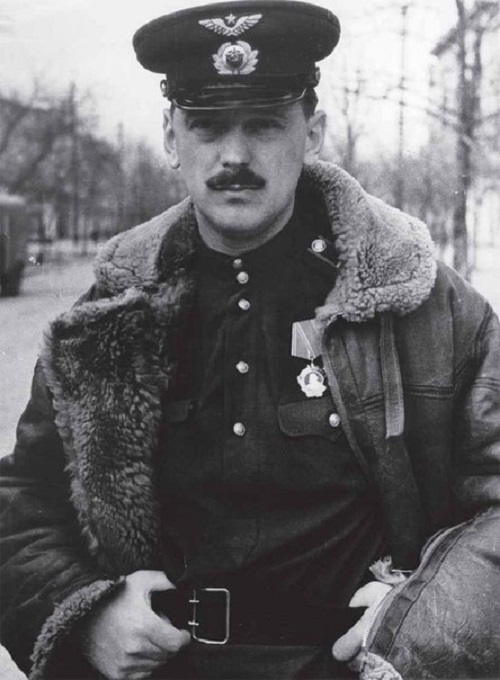 Soviet writer S. Mikhalkov, poet, fabulist, playwright, war correspondent, author of the text of the anthem of the USSR, Chairman of the RSFSR Writers’ Union

March 13, 1913 was born Sergey Mikhalkov – Soviet Russian writer, poet, playwright, war correspondent, author of the text of the anthem of the USSR, Chairman of the RSFSR Writers’ Union. Member of the All-Union Communist Party of Bolsheviks (1950). The fame to Mikhalkov brought his works for children. Hero of Socialist Labor (1973), winner of the Lenin Prize (1970), three Stalin Prizes of the second degree (1941, 1942, 1950), the State Prize of the RSFSR of Stanislavsky (1977) and the USSR State Prize (1978). Honored Artist of the RSFSR. Member of parliament of 8-11 convocations of the Supreme Soviet of the USSR. Member of the Great Patriotic War. 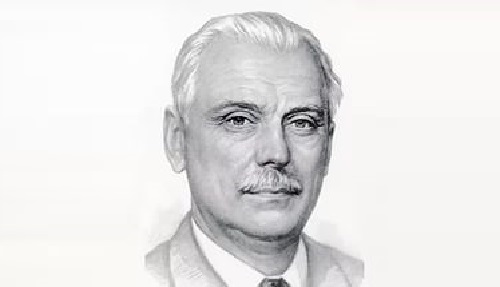 Sergey Mikhalkov is a man whose name is known to all Soviet people since childhood. Sergei was not yet ten years old, and he already wrote talented poems. He began to publish in 1928, when he was 15, in the Stavropol region. After school, he returned to Moscow. Sergey worked and continued to write poetry, publishing poems in the national press: magazines “Ogonek”, “Pioneer”, newspapers. In 1935 was published his poem “Uncle Stepa,” which has become a classic of children’s literature since then. In 1937, Mikhalkov became a member of the Writers’ Union.
During the Great Patriotic War he was a war correspondent. Mikhalkov was awarded military orders and medals. After the war, he writes poetry, plays for children’s theater, scripts for movies. 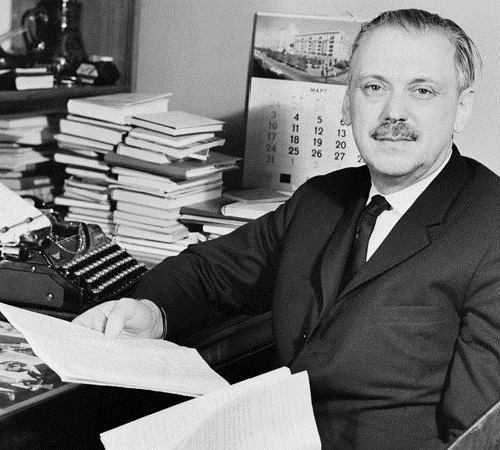 When Mikhalkov was 23 years old, he fell in love with a girl Svetlana from the Literary Institute. He promised her that he would write a poem in her honor, and publish it in tomorrow’s issue of “News”. She did not believe, and the poem has already been written, and stood in the band. Mikhalkov could only reach the editorial office and change the title of “Lullaby” on the title of “Svetlana”. However, Stalin’s daughter was also named Svetlana. Stalin read the poem and asked to contact the author and see if he needs any help. 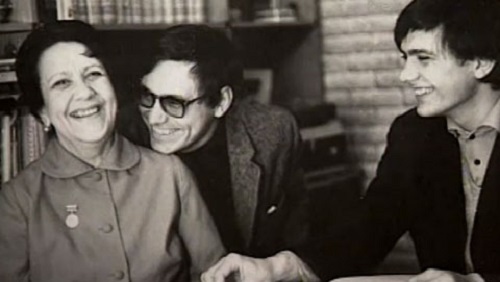 Natalya, wife of Sergey Mikhalkov and their sons Andrey and Nikita

The first wife of Sergei Mikhalkov became Natalya Konchalovskaya – writer, granddaughter of the artist Surikov. Everything happened by chance. In 1936 Mikhalkov was invited to the house of Petr Petrovich Konchalovsky. And there he met Natalya. She was 10 years older than Mikhalkov – 23 years old, she was – 33. The already well-known writer fell in love. He made a proposal to her. She agreed and the couple started living together. Natalya died at the age of 85, next to Sergei Vladimirovich were adopted daughter Kate and their sons Andrey and Nikita.

83-year-old Mikhalkov, still handsome, tall, married for the second time, his second wife, Yuliya Subbotina, daughter of academician, was 40 years younger than him.

The phenomenal fact from the biography of Sergei Mikhalkov is that he is the author of words of great power – three hymns for the three eras of the country – two Soviet (1944 and 1977) and one Russian (2000), and all three times on a competitive basis.

Mikhalkov was awarded numerous awards, including the highest order of Russia – the Order of St. Andrew (2008), and “For Service to the Motherland» of II degree (2003), four Orders of Lenin, and others. He has the title of Hero of Socialist Labor.

Sergey Mikhalkov died on August 27, 2009, at the age of 97. He was buried in Moscow at the Novodevichy cemetery. His poems, known to every Soviet man, have become the symbol of time. 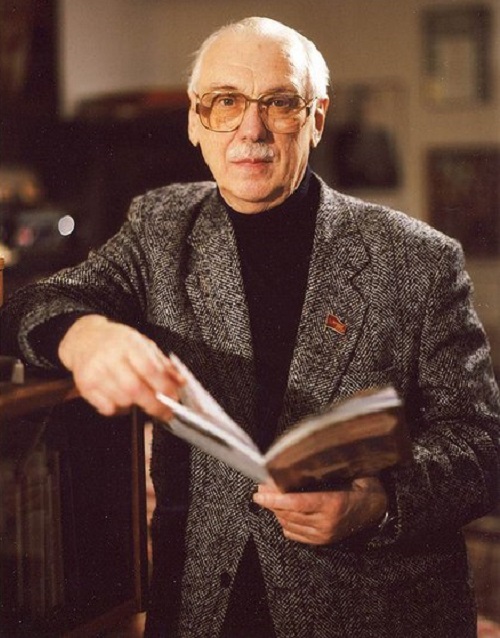 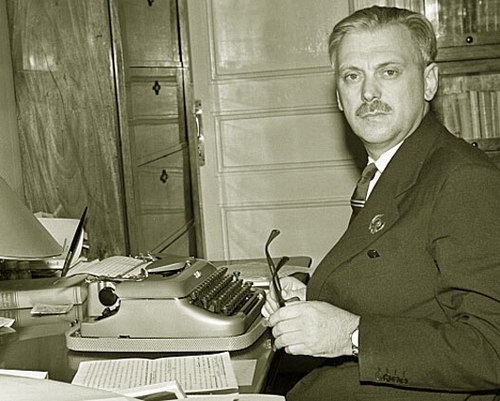 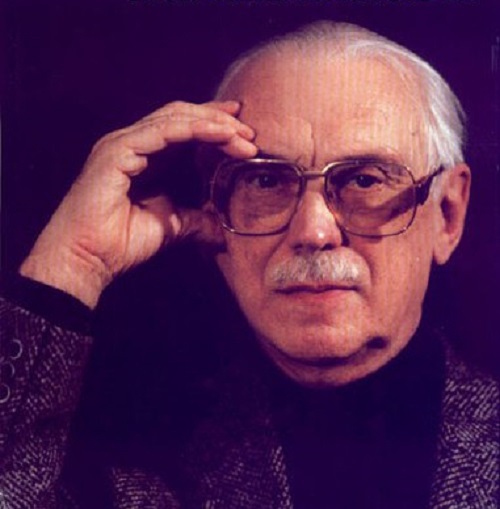 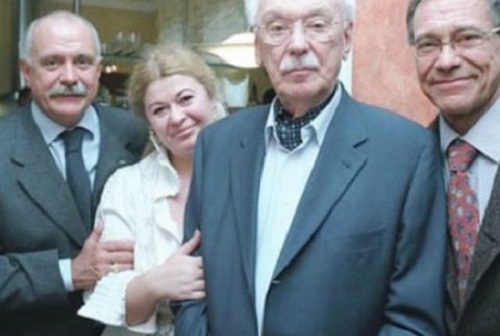 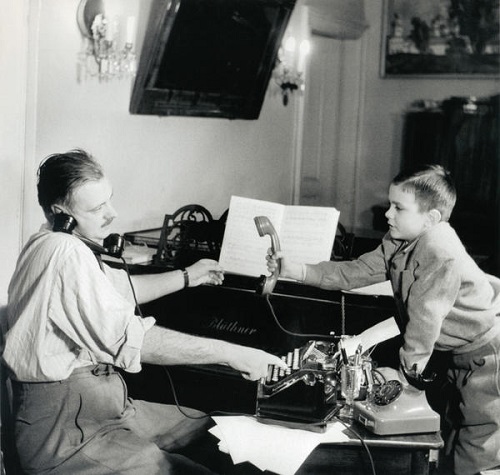 S. Mikhalkov with his son Nikita 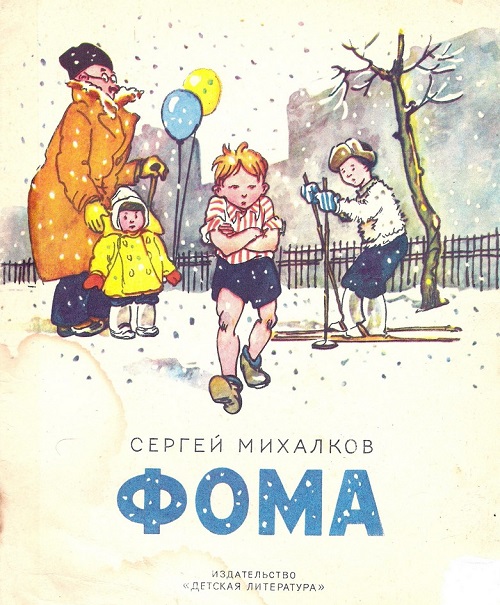 Foma (the boy who didn’t believe anybody). Publisher – Children’s Literature 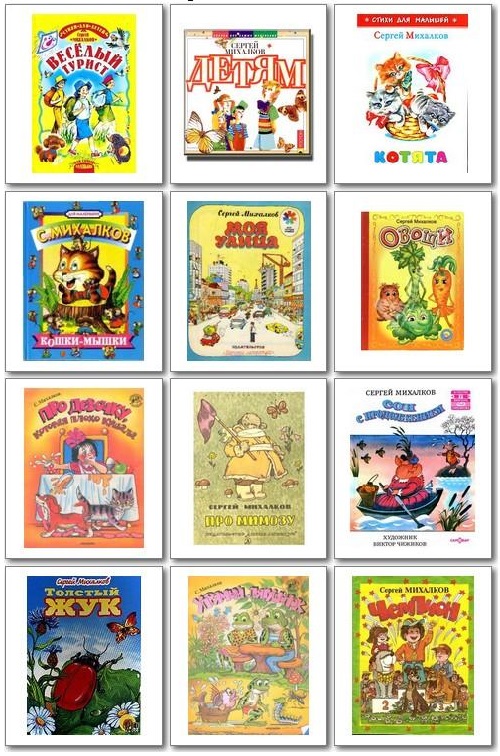 S.Mikhalkov’s books of poems for children 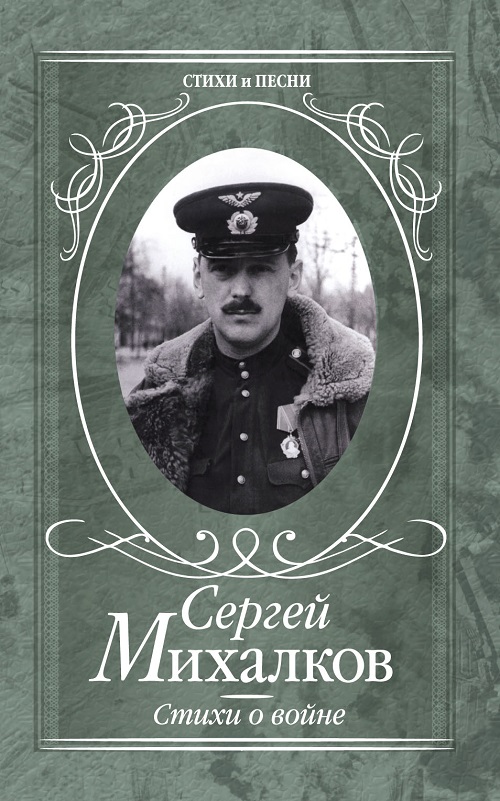 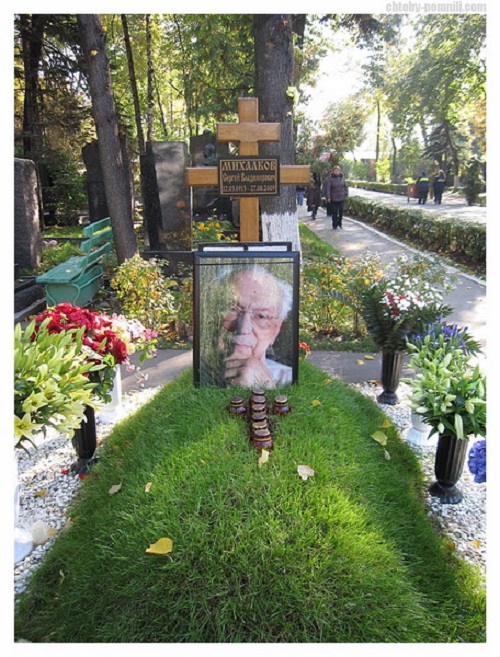