Unofficial art of the USSR 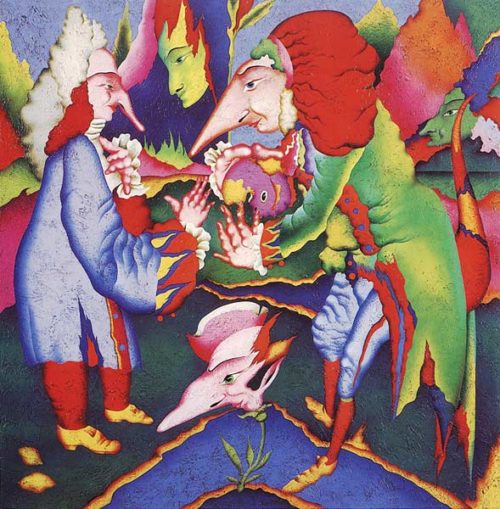 Unofficial art of the USSR (non-conformist, underground, alternative or underground) is a collection of works of fine and other types of art of the 50-80s of the twentieth century that did not fit into the system of Soviet cultural values ​​and were strictly banned for political and ideological reasons. The unofficial art of the USSR united representatives of various avant-garde movements of that time, and its supporters were constantly persecuted by the authorities and persecuted in the press. They were deprived of the opportunity to freely communicate with the mass audience through the organization of exhibitions or the presentation of their work in the media. 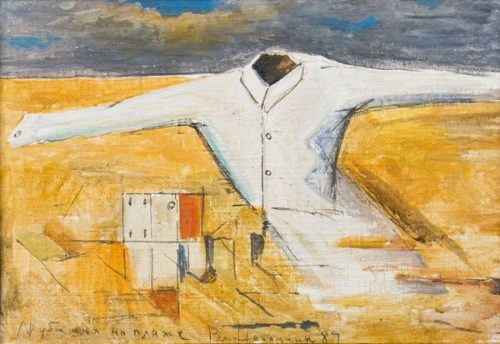 Unofficial art was the result of the unwillingness of some artists to create within the framework of strict censorship under the strict supervision of party organs. Many of his followers were closely associated with dissident movements and were under the constant supervision of the KGB.

Unofficial art dates back to the moment when the Soviet state completely took control of all types of art in the mid-30s of the last century. At the First All-Union Congress of Soviet Writers in 1934, it was decided that socialist realism was recognized as the only style of creativity for all artists in the state. And all other artistic movements and trends were recognized as alien and prohibited in the proletarian country.

At this stage in the development of the Soviet Union, unofficial art was in a deep underground, and its supporters were considered enemies of the people and were subjected to severe persecution. For the slightest suspicion of rejecting the principles of socialist realism, the artist was outlawed. Artists who expressed disagreement with the party line were sentenced to long prison terms in show trials and ended up in the camps of the Gulag system.

The harsh persecution of supporters of unofficial art continued until Nikita Khrushchev came to power and Stalin’s personality cult was exposed at the 20th Congress of the CPSU in 1956. The weakening of control by the party was perceived by many artists as the beginning of an era of free creativity. In different regions of the country, associations of artists began to emerge adherents of various areas of avant-garde. But these groups were very small and scattered, they did not have a single leadership. In the new realities, representatives of unofficial art intended to come out of the underground and become part of the Soviet artistic community, but their dreams were not destined to come true. In December 1962, Nikita Khrushchev visited the exhibition “30 Years of the Moscow Union of Artists”, which presented the works of avant-garde adherents. The Soviet leader sharply criticized the works he saw and said that the Soviet people did not need such artistic creativity.

Supporters of unofficial art were no longer sent to the camps after Stalin’s death, but their work was strictly prohibited for wide display. The state in every possible way suppressed creative dissent, forced artists to travel abroad and constantly monitored them.

The most striking example of the attitude of the Soviet government to unofficial art was the so-called Bulldozer Exhibition in 1974.

On September 15, a group of artists organized an unauthorized display of works in a vacant lot on the outskirts of Moscow, which were ruthlessly destroyed by the Ministry of Internal Affairs and the KGB with the help of special vehicles. The unofficial art of the USSR existed until the mid-1980s. Only after the announcement by Mikhail Gorbachev in the country of the course of Soviet society towards perestroika and glasnost, avant-gardeism ceased to be persecuted and was recognized by the authorities. Features of unofficial art of the USSR 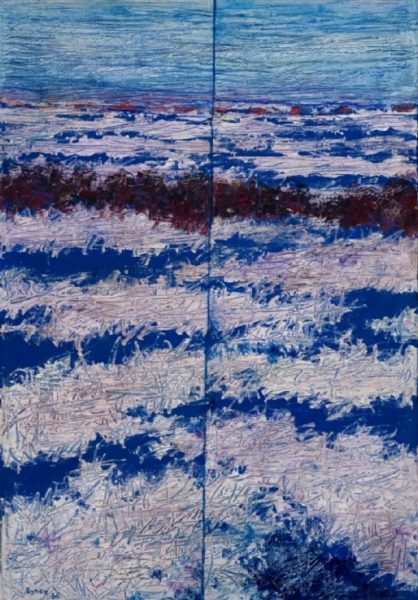 The most famous artists masters of unofficial art of the USSR

Despite the persecution of the authorities, during the years of Soviet power, hundreds of masters of painting, sculpture and graphics in different parts of the country deliberately abandoned the ideas of social realism in their work. And yet, the most famous artists of the unofficial art of the USSR rightfully include: 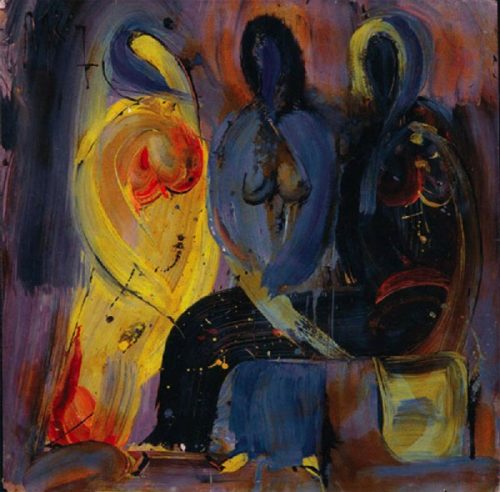 Unofficial art of the USSR for many years was the only weapon of progressive Soviet artists in the fight against the totalitarian regime. And today, the works of nonconformists are rightfully considered unique masterpieces of the national culture of the second half of the 20th century.