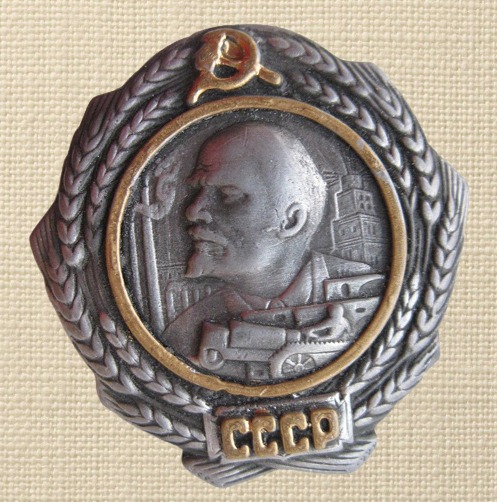 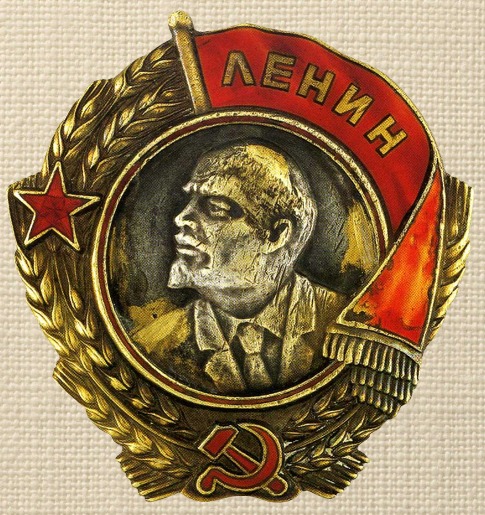 Appearance and status of the Order of Lenin

On the front side of the medallion there is an image of Lenin’s profile, framed by a wreath of wheat ears. A sickle and a hammer are placed above the portrait, and below it are the letters of the USSR.

According to the statute, any person or enterprise (a team of employees, a locality, a republic, a military unit) could be presented for an award, not only from the USSR, but also from another state.

It was possible to earn the award by showing oneself in revolutionary activity, making a special contribution to the development of culture, economy and science, as well as having accomplished a military feat or having achieved certain success in the professional field. 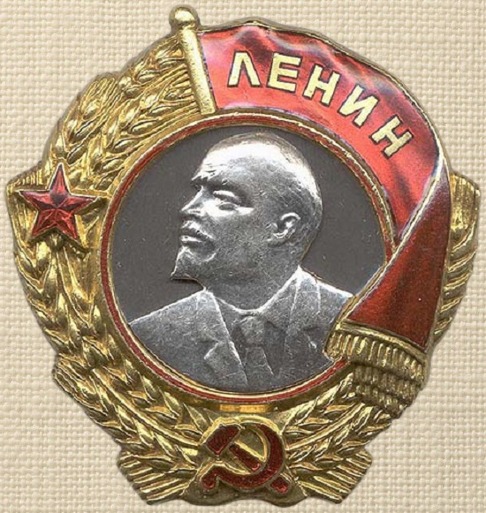 The Order of Lenin is divided into 4 types according to the time of existence:

Interesting: The recipient could be deprived of the order.

For the entire period of existence, this happened 51 times. 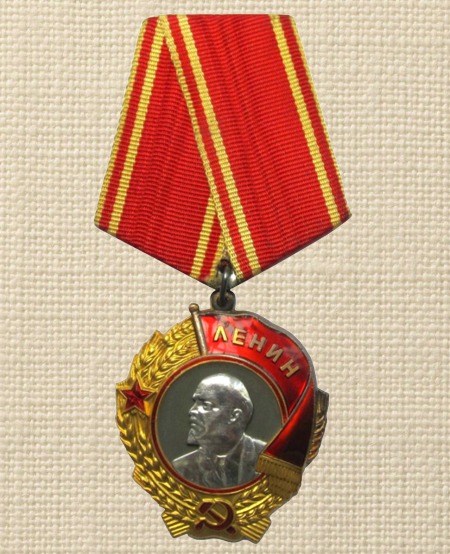 Knights of the order in different historical periods were: 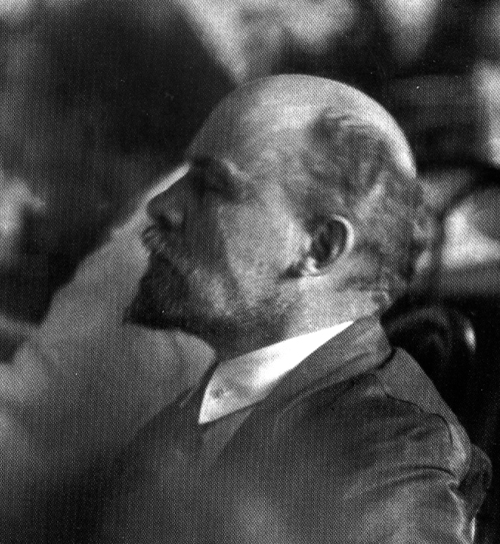 Photo of Lenin – the basis for the order

Order of Lenin on a block