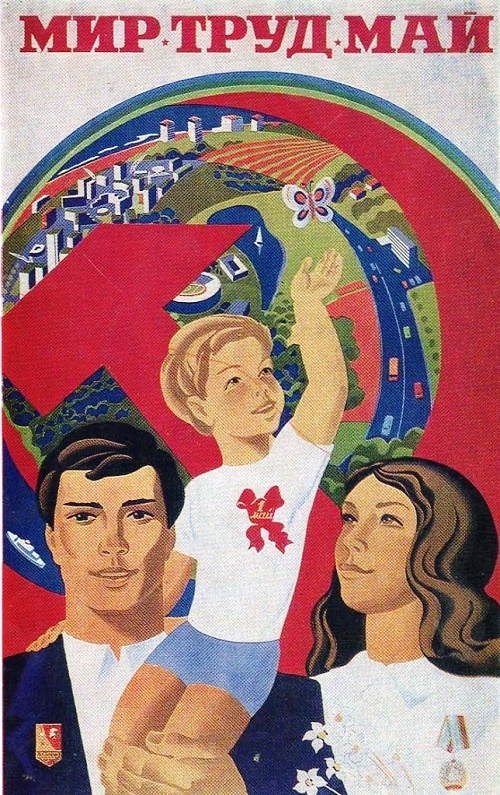 Why do we love Soviet poster? It is no exaggeration to say that as a form of fine art and a means of visual agitation, it plays a very important role in our lives. It is published in millions of copies, on display in the streets and squares, factories, collective farms, institutions, schools, and even kindergartens. The whole country – its exhibition hall. The main objective of the poster, its purpose – to convey to every viewer the word of truth, persuade, inspire, to respond to the most pressing, urgent problems of life. It was always in the forefront of the fight for high ideals proclaimed by the October Revolution. This was a poster of the first years of the Soviet power and the civil war, the legendary five-year plans, the Great Patriotic War, the recovery of economics, the development of virgin lands and the construction of power plants, space exploration, Siberian construction projects and the construction of BAM. Unfortunately, with the collapse of the Soviet Union we’ve lost a lot of good things, including Soviet poster art. 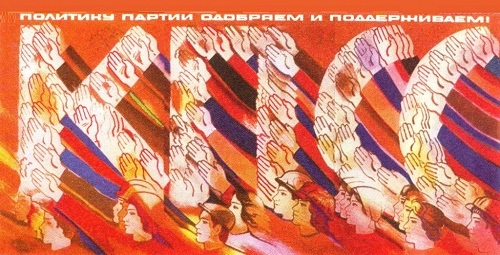 A. Soviet poster art. Solopov. We endorse and support Policy of the party. 1986

Poster as the immediate response to the news of the day does not remain unchanged. After the revolution, when there were few literate people, and the newspapers were published in limited circulation, when there were no such powerful media like radio and television, posters took on the role of the tireless propagandist, agitator and educator of the masses.

Posters were made quickly, stencil or lithographic, sometimes rude. But the rude simplicity of sheets in those years wore special features of beauty as the leading poster artists, the creators of posters were artists of great talents. Years passed. Poster changed. Today’s newspapers in a matter of minutes through radio and television bring news from around the globe. But the media, no matter how perfect it is, will never replace the poster. On the contrary, they seem to have helped it to become better, relieving it from narrow-informative duties, allowing to formulate its ideological content briefly, figuratively, with the extensive use of symbolism, metaphor. 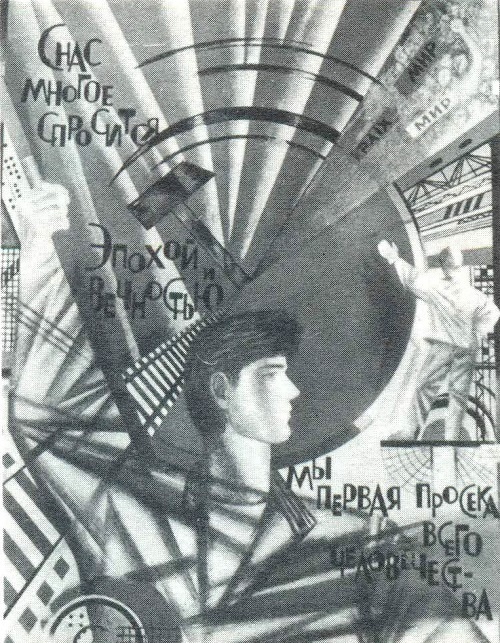 G. Lopatina. We are pledged to take responsibility for the future and eternity. 1986 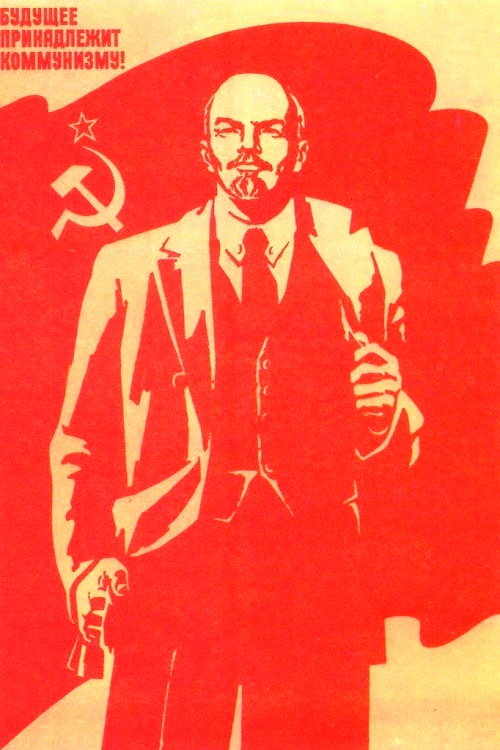 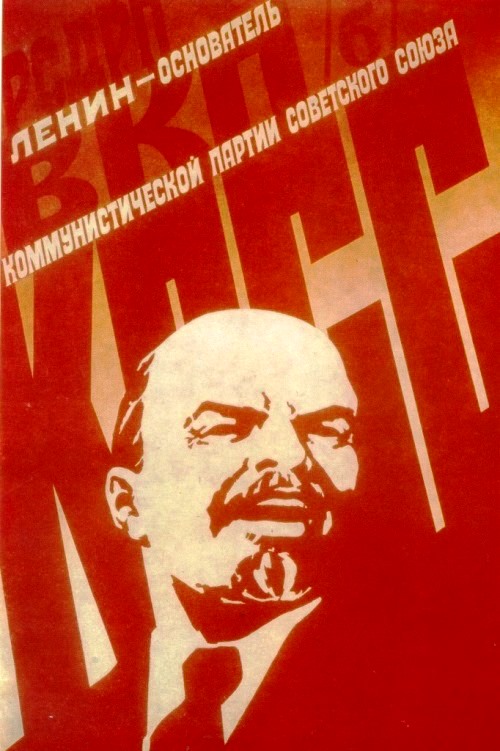 NS Babin (Moscow). Lenin – the founder of the Communist Party of the Soviet Union. 1981. Hardboard, tempera 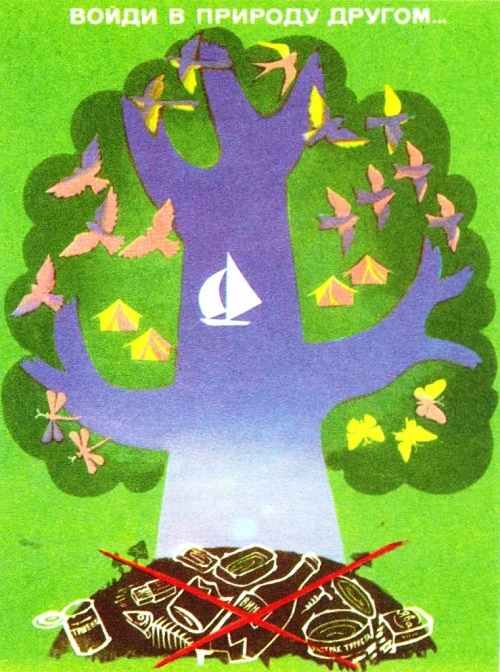 O. Maslyakov. Come into the nature as friend. 1986 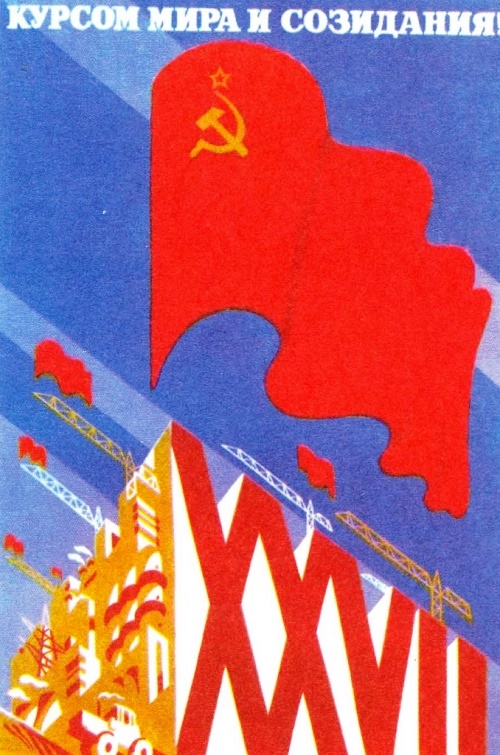 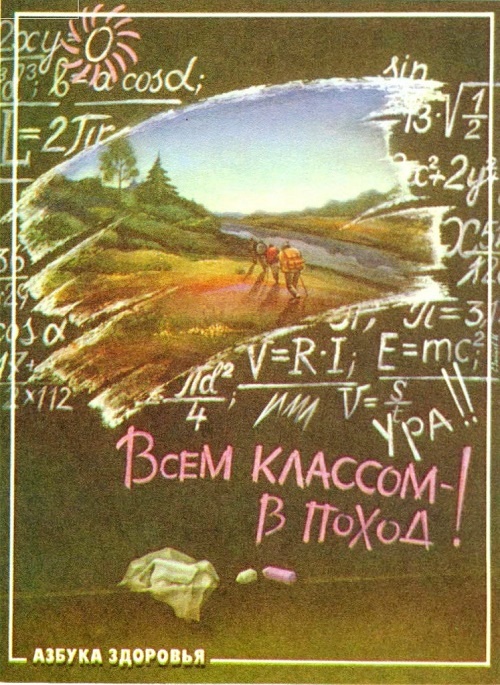 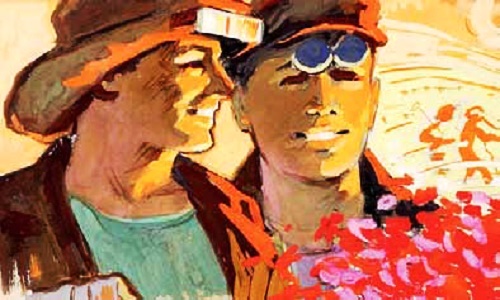 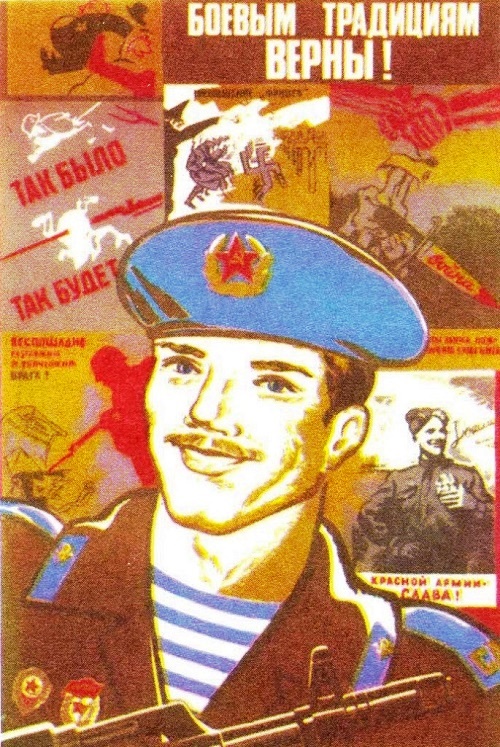 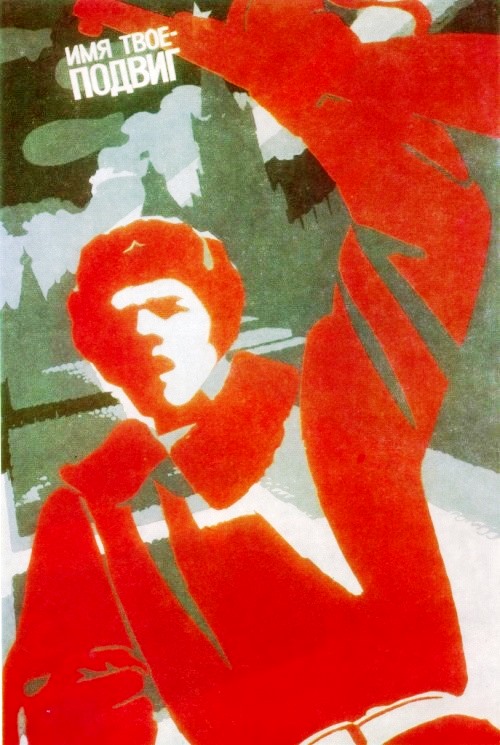 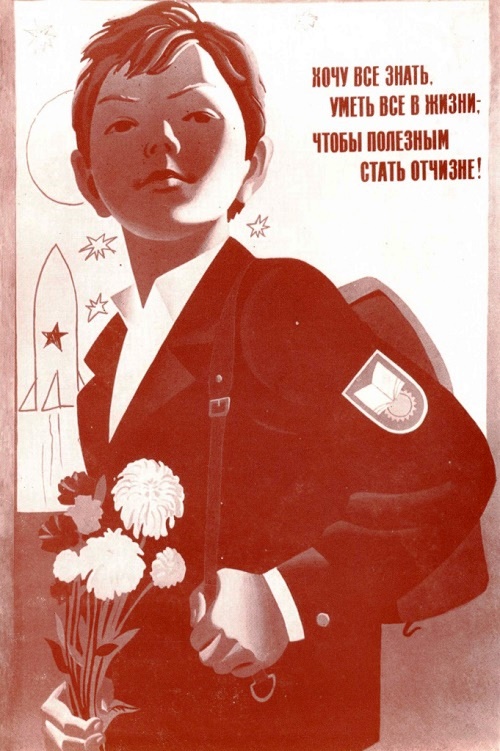 Want to know everything to be useful for homeland. Poster by M. Lukyanov 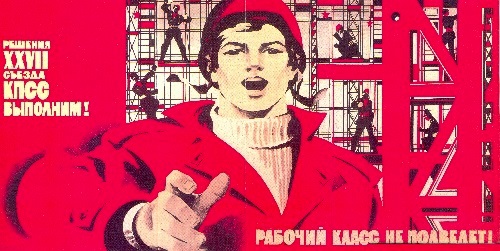 We’ll execute the decisions od the 27th Congress of the Communist Party of the Soviet Union. Working class will not fail 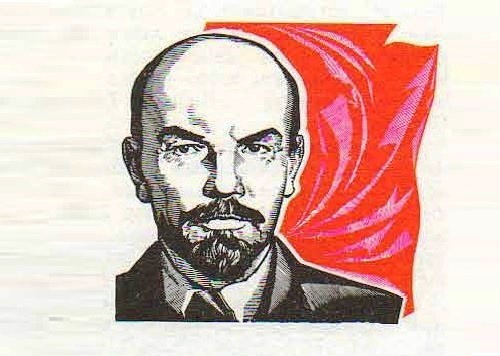 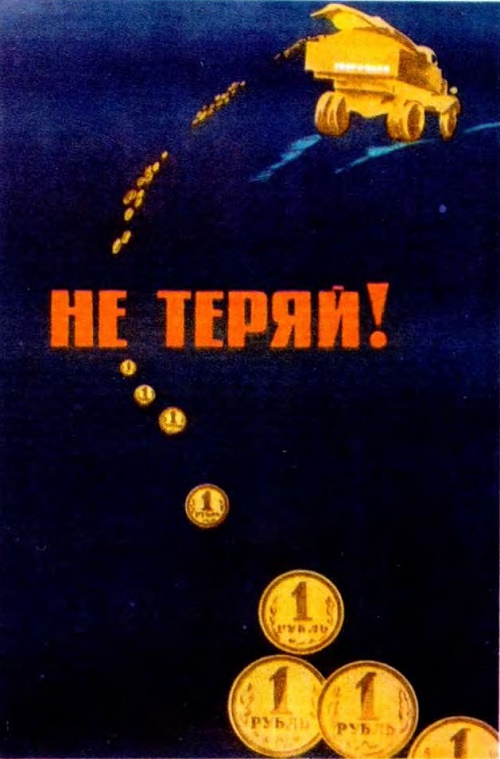 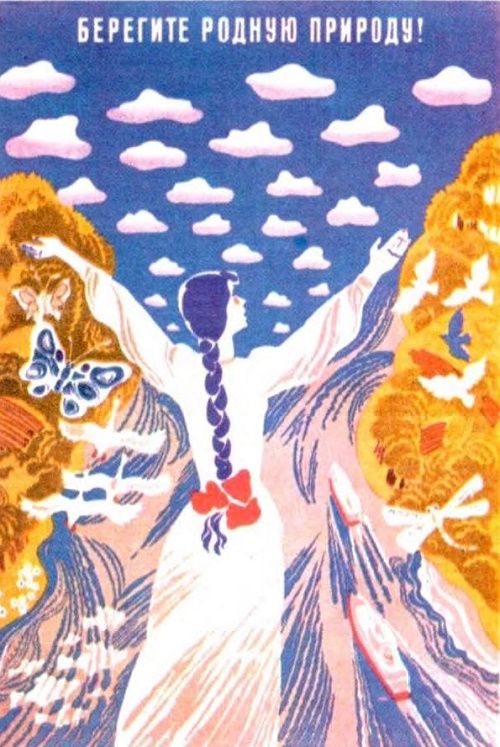 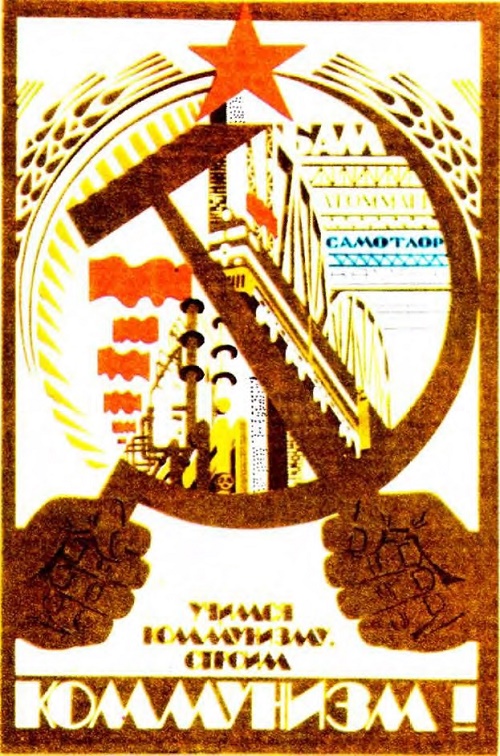