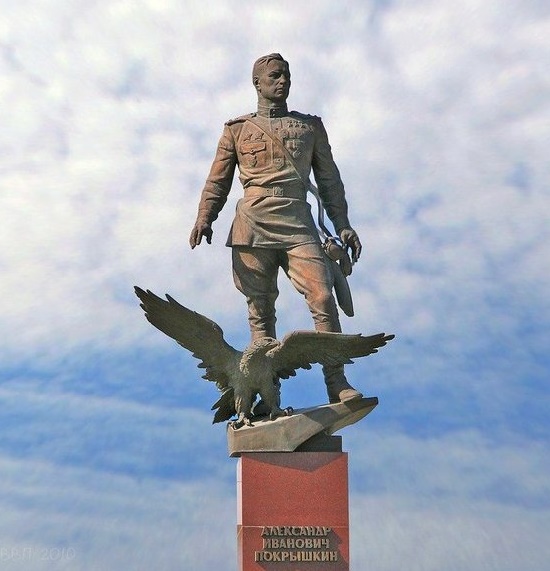 Soviet Russian sculptor Mikhail Pereyaslavets
Born March 30, 1949 in Moscow, USSR, Mikhail Vladimirovich is a Soviet and Russian sculptor, teacher, professor, painter of the Grekov studio of military artists since 1976. Academician of the Russian Academy of Arts (1997; Corresponding Member, 1992). People’s Artist of Russia (1995). He is a laureate of the RSFSR State Prize named after I. Repin (1984) and the Lenin Komsomol Prize (1976). The author of many monuments of military-patriotic significance.
One of the sculptures created by Pereyaslavets depicts so-called “Stalin’s falcon”, Stepan Pavlovich Suprun (August 2, 1907 – July 4, 1941) – Soviet test pilot, military pilot fighter and Member of the Supreme Soviet of the USSR. Suprun was the first twice Hero of the Soviet Union in the Great Patriotic War (the second time – posthumously). Killed in an air battle near Vitebsk July 4, 1941. 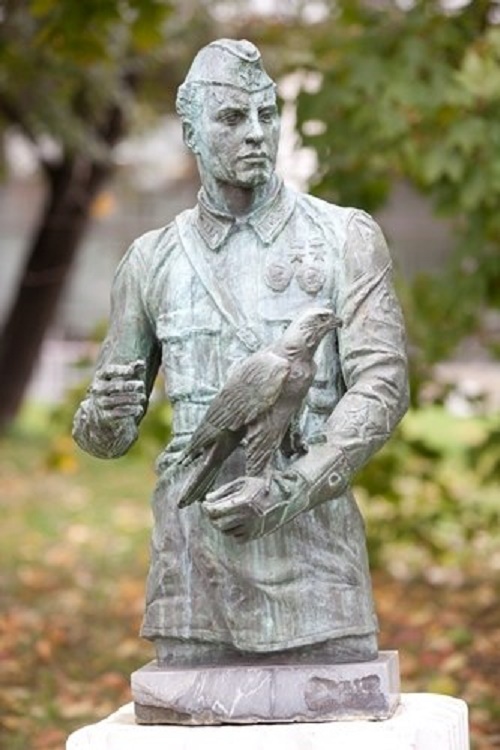 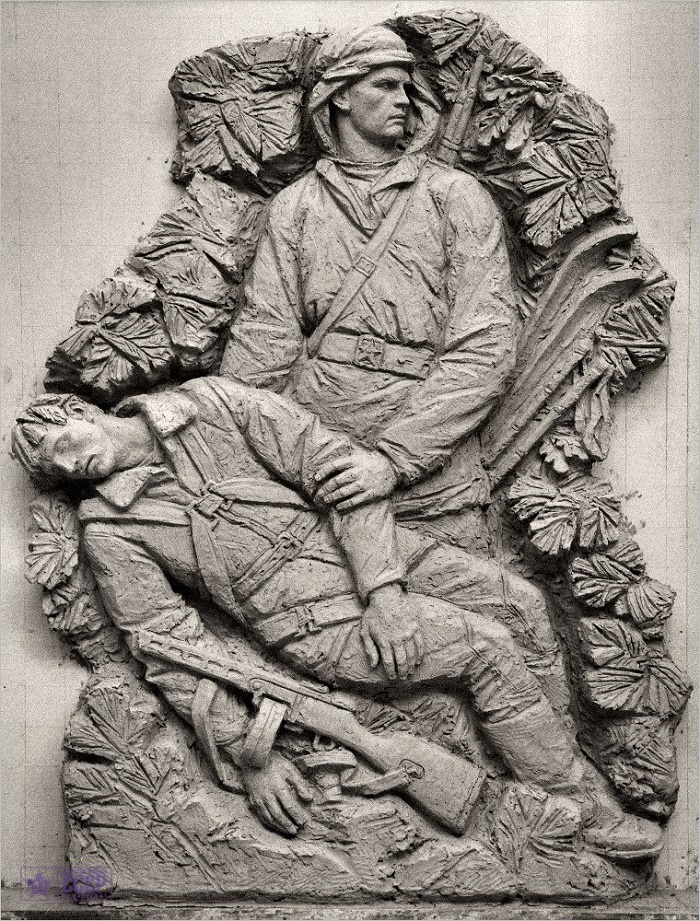 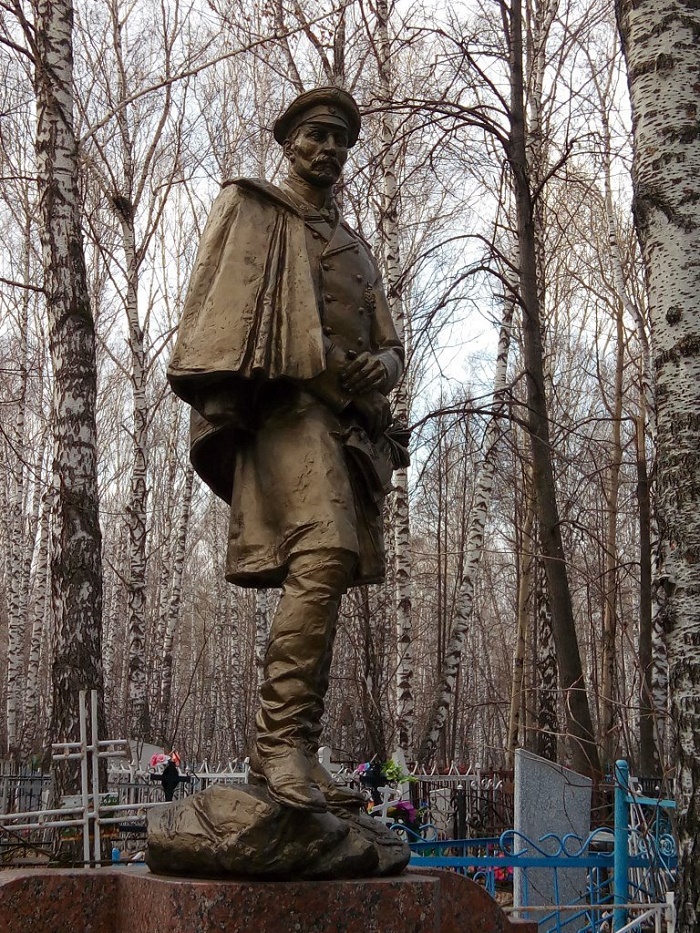 Alexander Dunin-Gorkavich – an outstanding researcher of Siberia, a public figure who made a great contribution to the study and development of Siberia, the Monument in Tobolsk 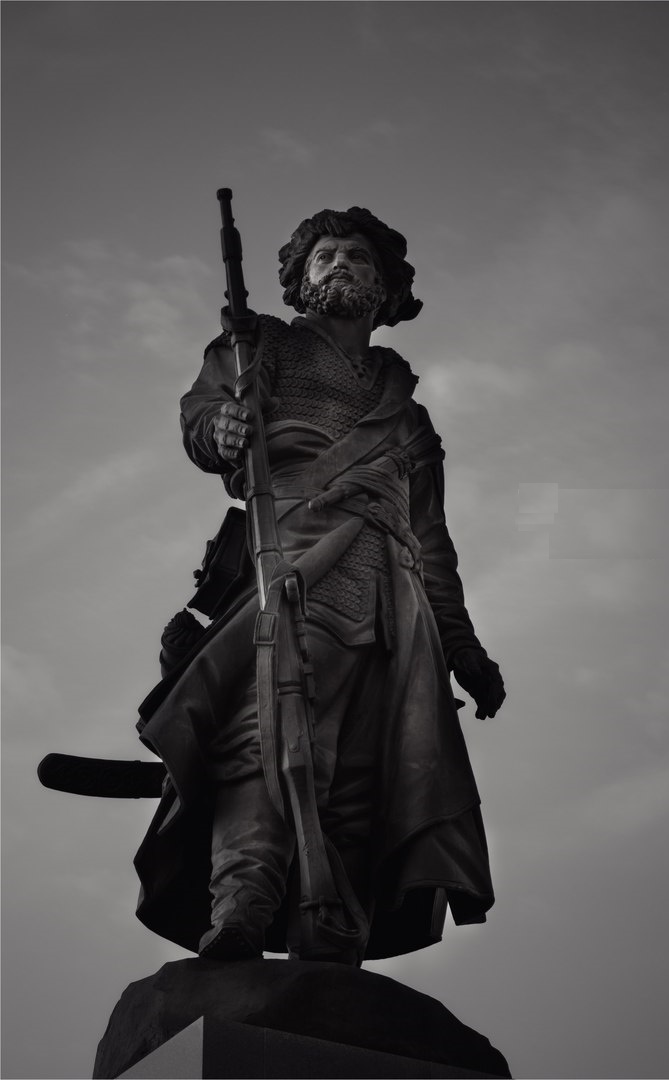 Founder of the city, explorer Yakov Pohabov monument in Irkutsk, established in 2011 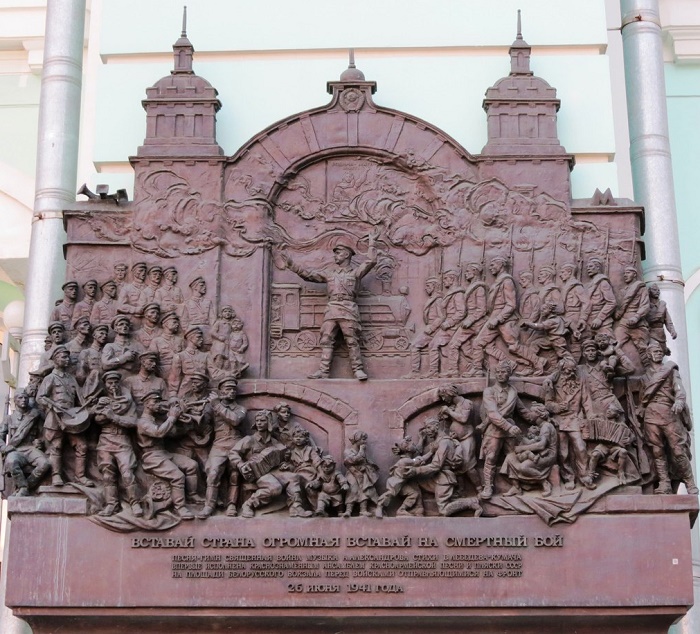 Memorial monumental composition on the building of the Belorussky railway station in Moscow, dedicated to the first performance of the song-hymn ‘Get up the country, huge’ 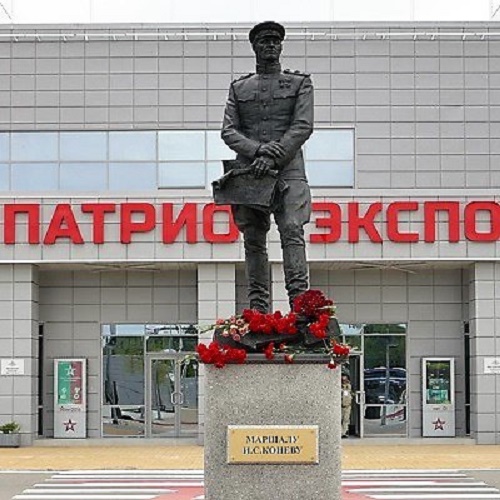 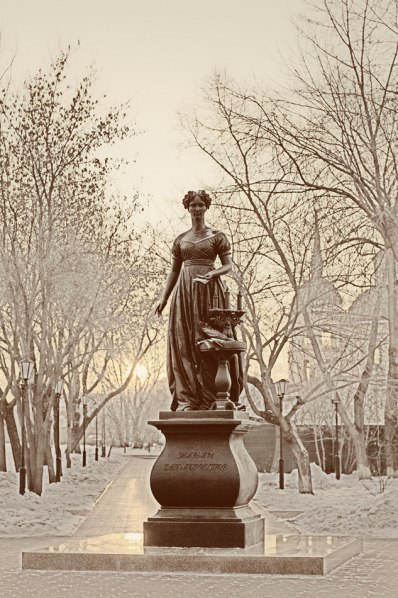 Monument to the wives of the Decembrists in Irkutsk 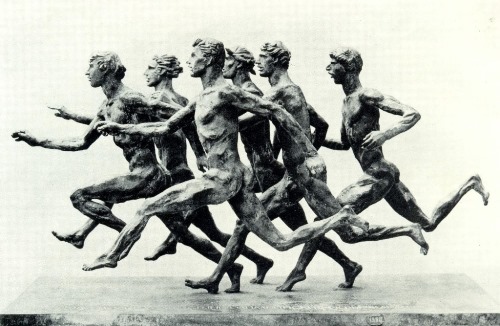 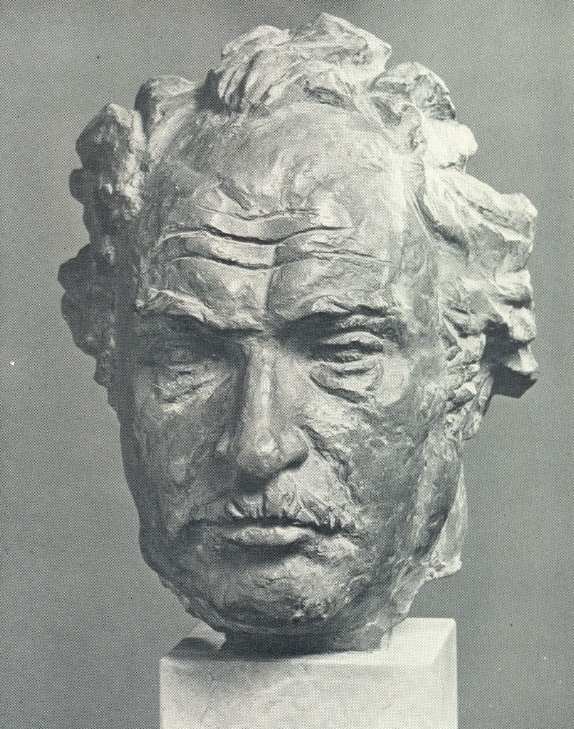 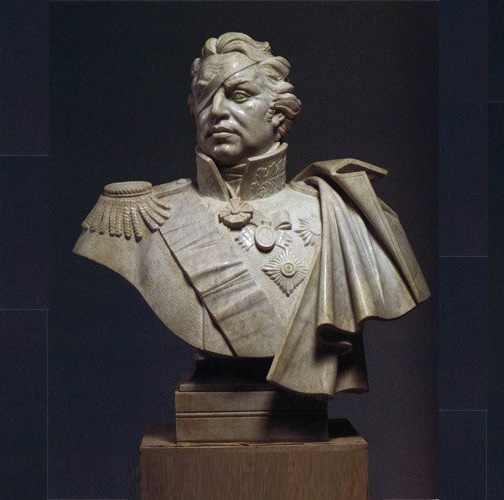 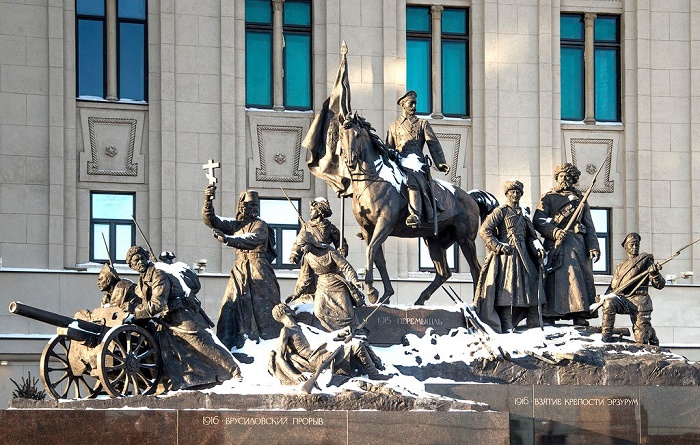 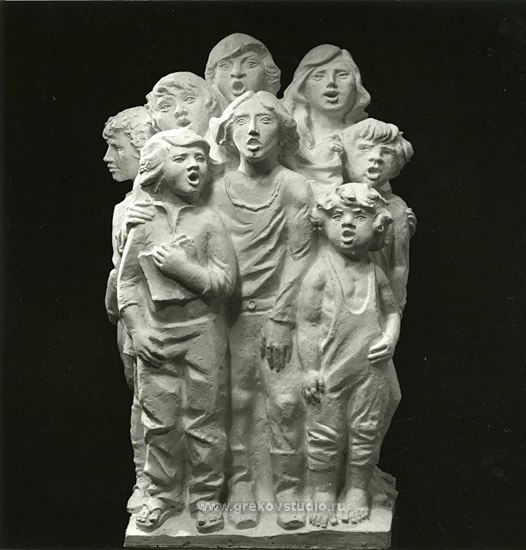 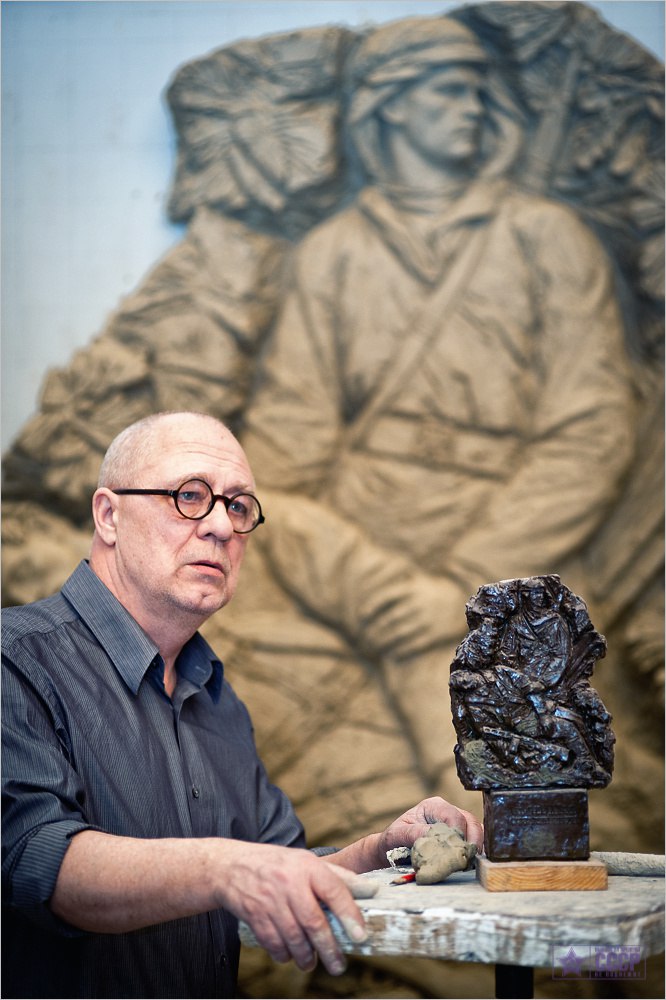