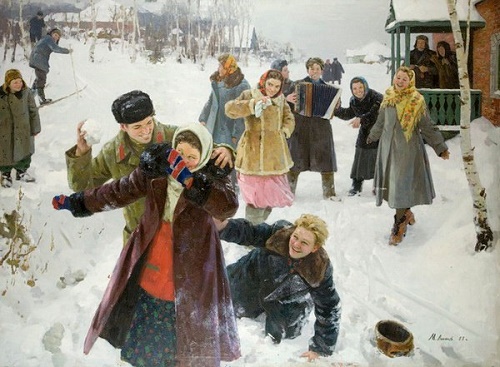 Soviet Russian artist Mikhail Likhachev – veteran of the Great Patriotic War (1941-1945), member of the USSR Union of Artists (1949) and People’s Artist of the RSFSR (1981). The artist worked mainly on thematic relevance genre paintings. Among his major paintings are such works as “Ours have come” (1948) “Toast to the labor heroine” (1949), “Beetroot collectors” (1959), and “Disturbing the 1920s” (1967). In addition, Mikhail is the author of portraits of actor A.P. Chernov (1947), artist N.K. Bykov (1960), actor R.A. Manukovskaya (1962), writer I.V. Sidelnikov (1979), and others. Mikhail Likhachev has participated in Republican and All-Union exhibitions since 1948. He received the diploma of I-st ​​degree in the field of Arts from Committee of the RSFSR Council of Ministers, for the painting “On the native open expanses” (1952). Soviet Russian artist Mikhail Likhachev died February 13, 1997 in Voronezh. His paintings are in the State Tretyakov Gallery, the Voronezh Regional Art Museum, and in private collections. Besides, many works of the master are in the United States. 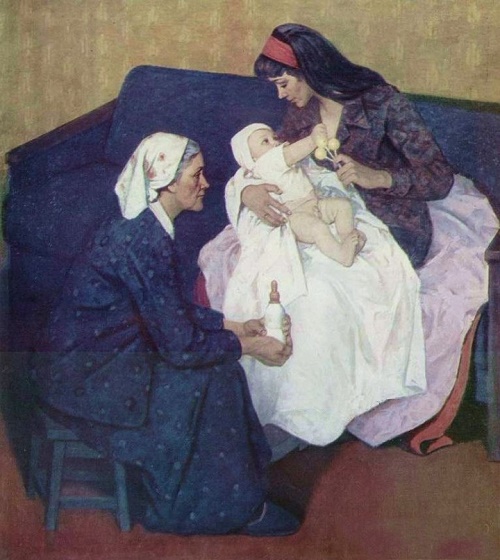 born October 4, 1919 in the village of Babyakovo of Voronezh region, Mikhail Likhachev didn’t receive regular art education. However, he attended art studio of artists A.A. Buchkuri and A.P.Vasilyev in Voronezh. In 1935-1938 he worked as an apprentice painter in Voronezh Drama Theater. Meanwhile, in 1938, he made his debut at the exhibition of young artists of Voronezh. Noteworthy, in 1946-1947 he attended the studio of a prominent Soviet artist Boris Ioganson in Moscow. Mikhail Likhachev was not only a talented artist, but also keenly aware of the melody. Moreover, he enjoyed playing the trumpet, guitar, piano and balalaika. 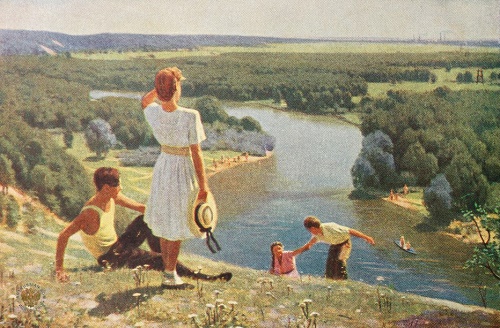 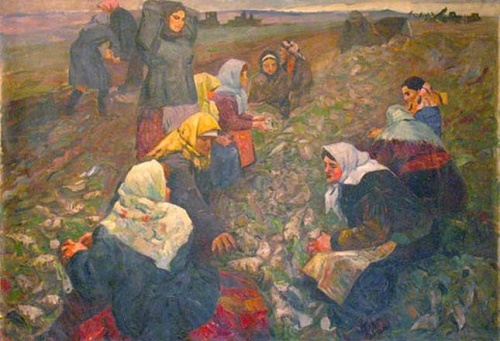 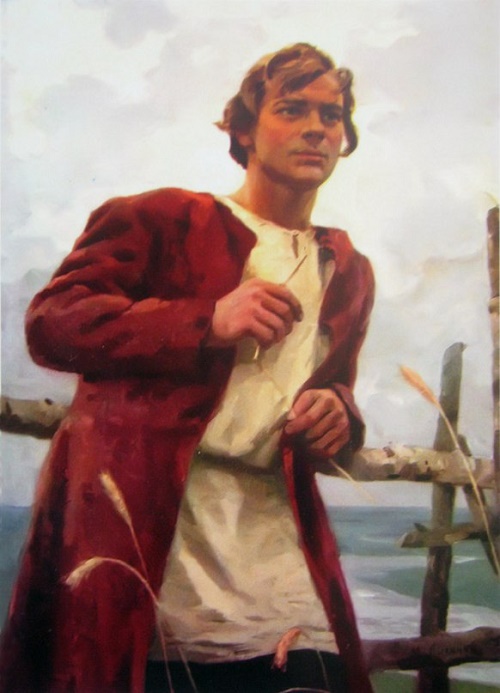 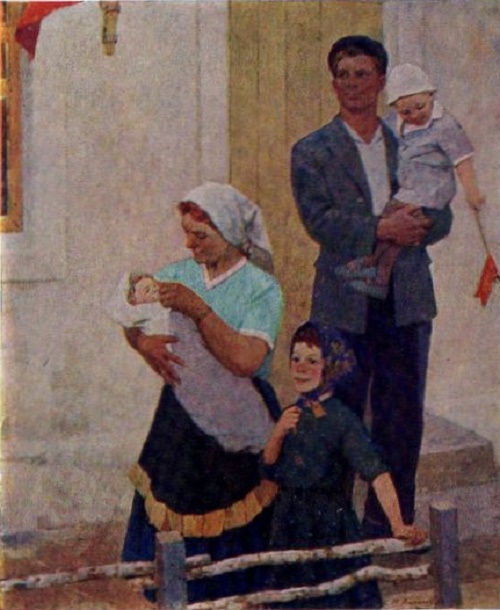 Family of a day off 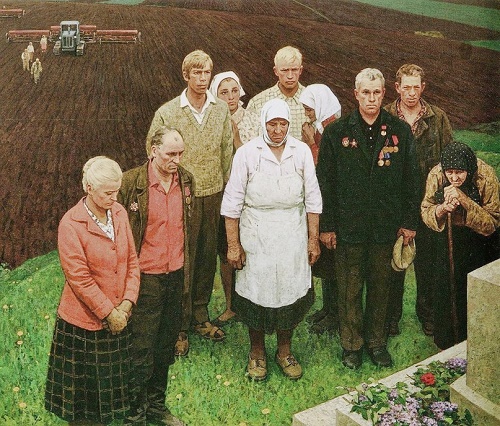 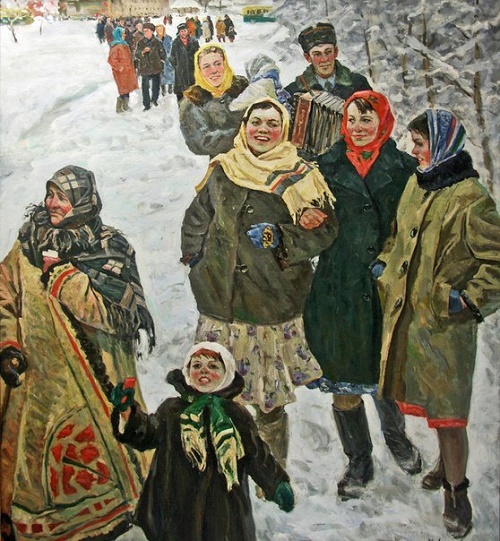 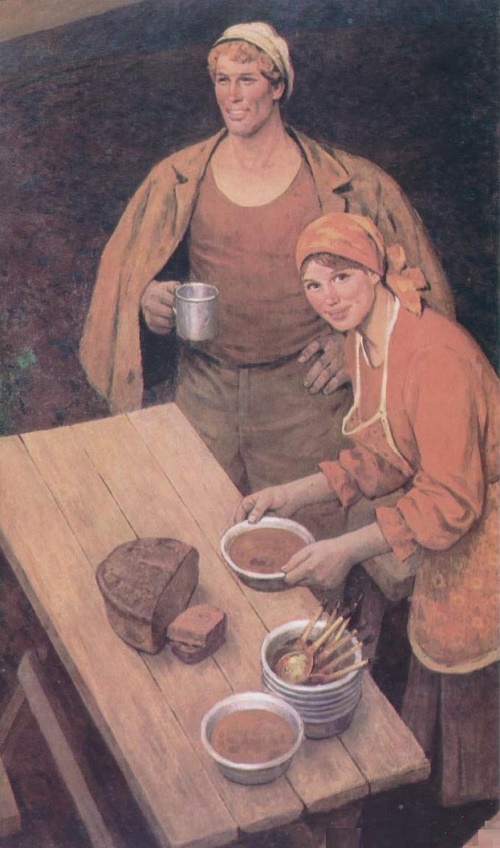 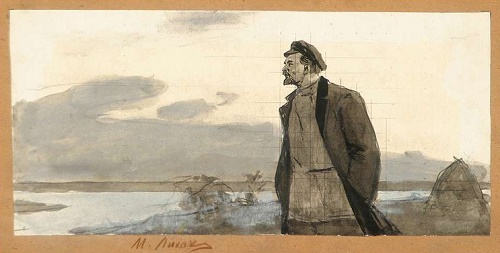 Sketch of painting Lenin in Razliv 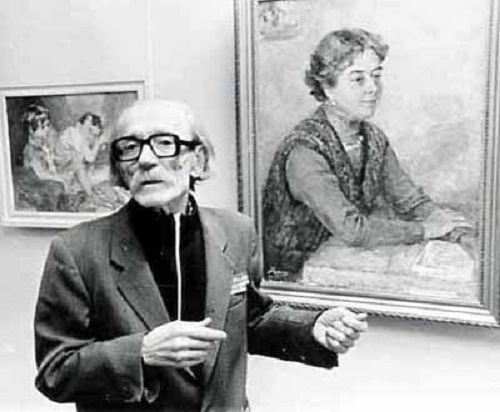 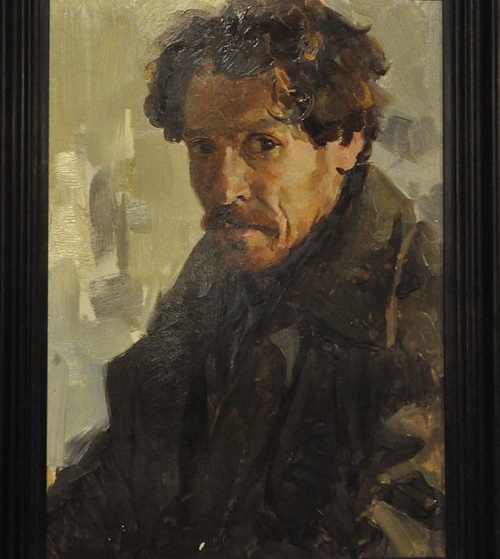 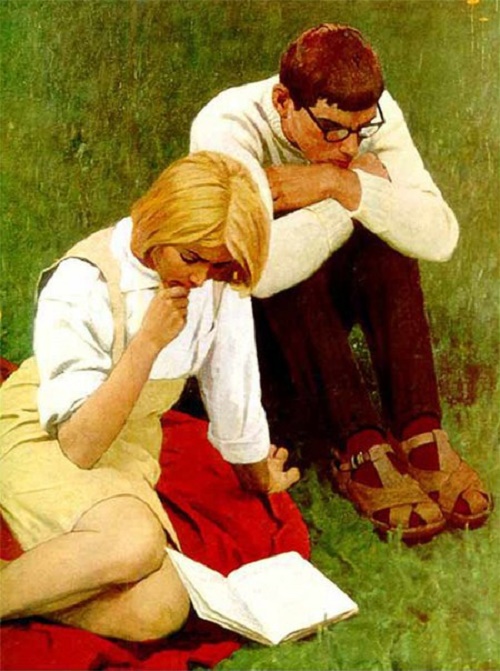 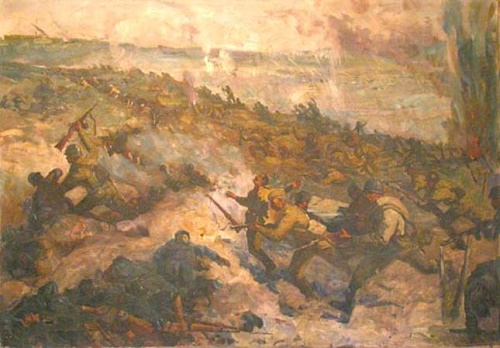 Taking a bridgehead on the river Voronezh, 1970 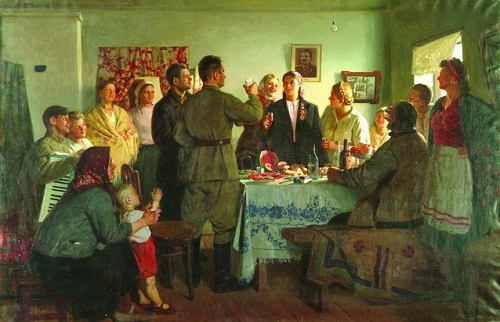 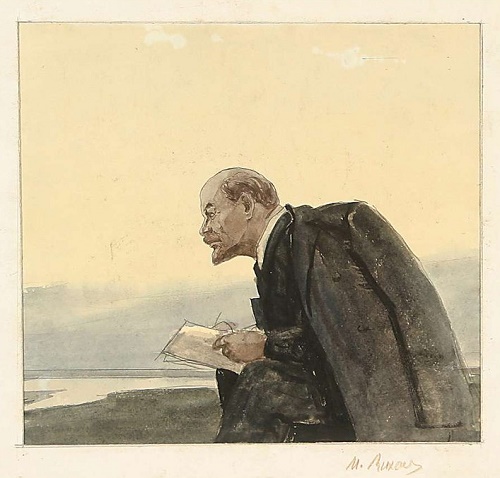