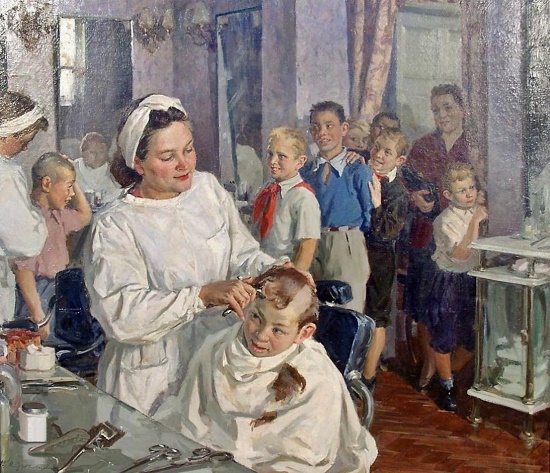 Born 22 January 1917 in Sudogda, Vladimir province Suzdaltsev is a famous Sovie painter. He studied at the Odessa art school in 1935-38. Next, he studied (1938-48) at the Moscow art Institute, workshop of I. Surikov, Pokarzhevsky, A. A. Osmerkin, G. M. Shegal (diploma painting – “A.M. Gorky and Ya. M. Sverdlov on the Volga”).
Since 1948, he has been a regular participant in art exhibitions, specializing in thematic paintings and landscapes. Member of the USSR Union of artists, he was an Honored artist of the RSFSR. Noteworthy, in 1951 he became the winner of the Stalin prize of the II degree (1951) for the picture “Power to the Soviets – peace to the peoples” (1950, with co-authors).
Suzdaltsev lived and worked in Moscow until his death on January 9, 1998. His works are in the state Tretyakov gallery, the State Russian Museum, and the Saratov art Museum of Radishcheva. Also, Ulyanovsk regional art Museum, Sochi art Museum, Odessa art Museum and Alexandrovskaya Sloboda Museum-reserve. In addition, in private collections in Russia, Japan, USA, England, Germany and Norway. 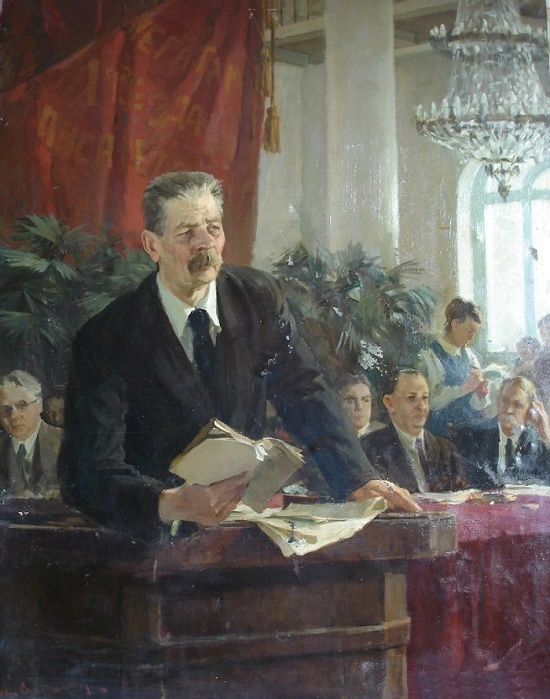 Gorky’s speech at the first All-Union Congress of Soviet Writers, 1955 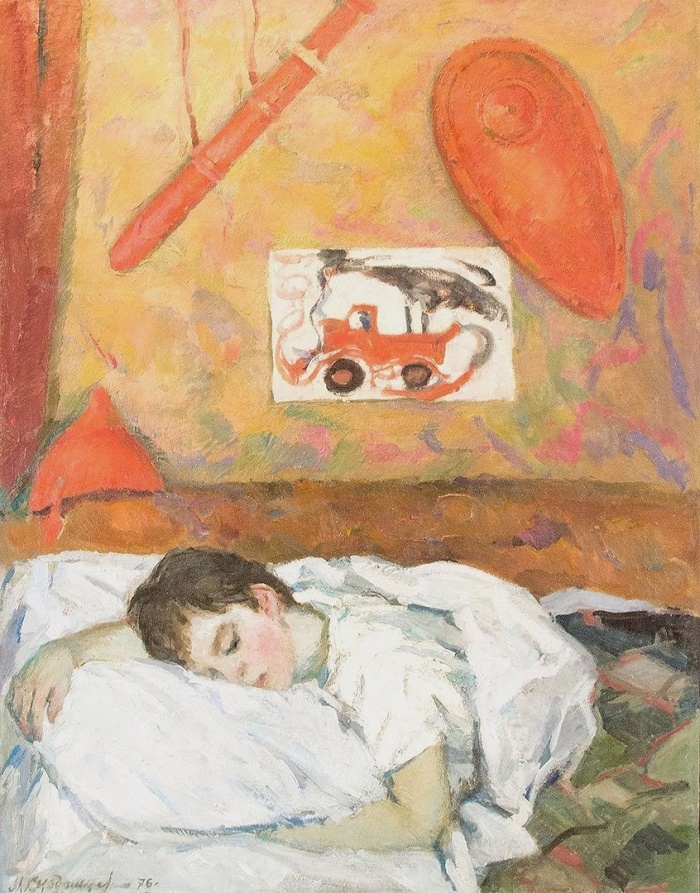 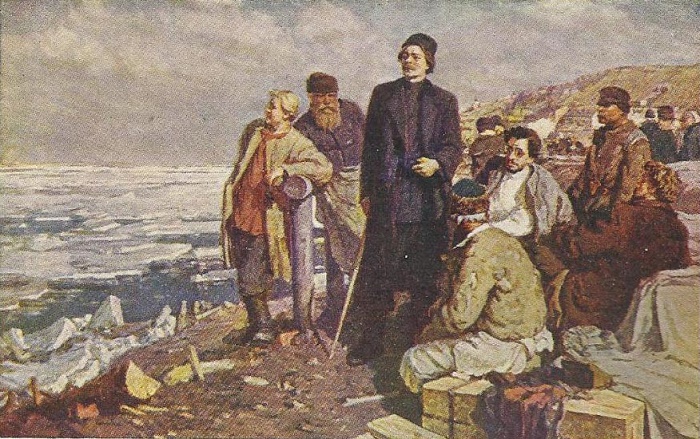 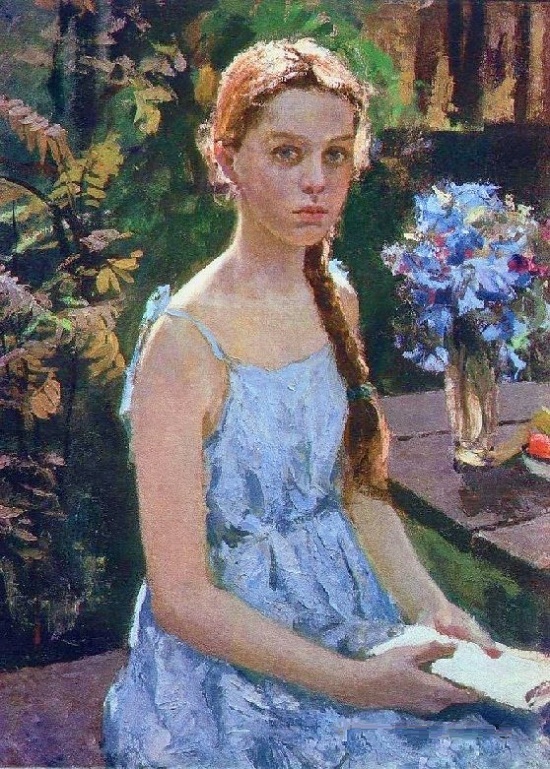 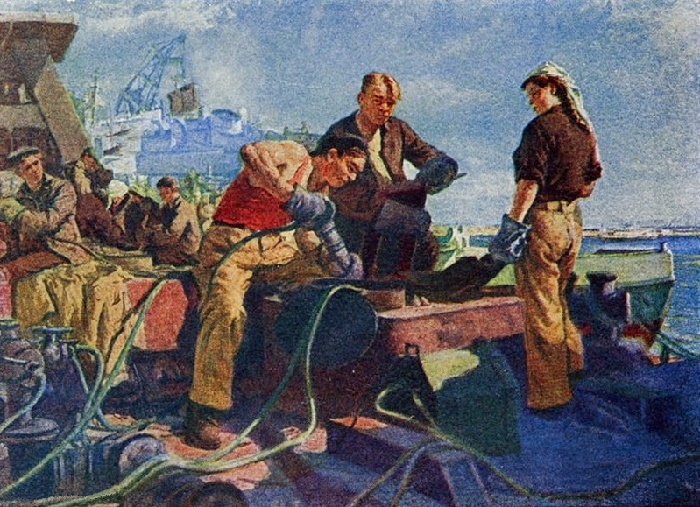 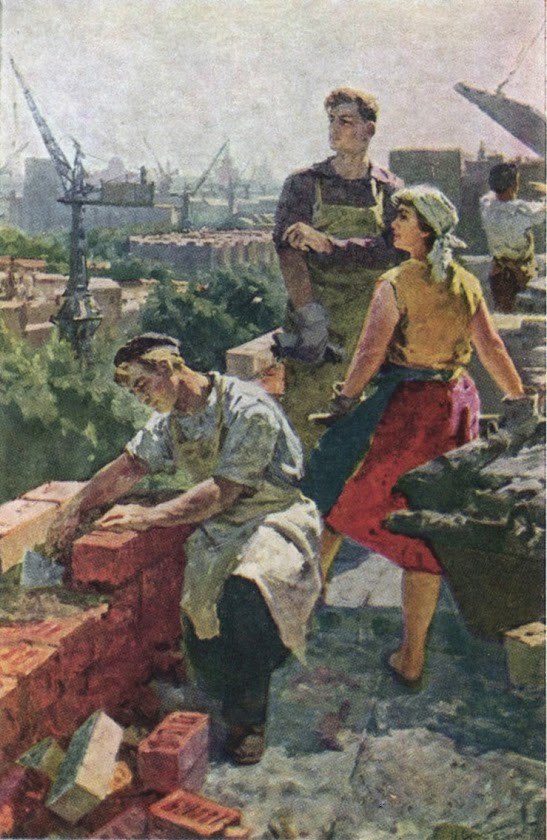 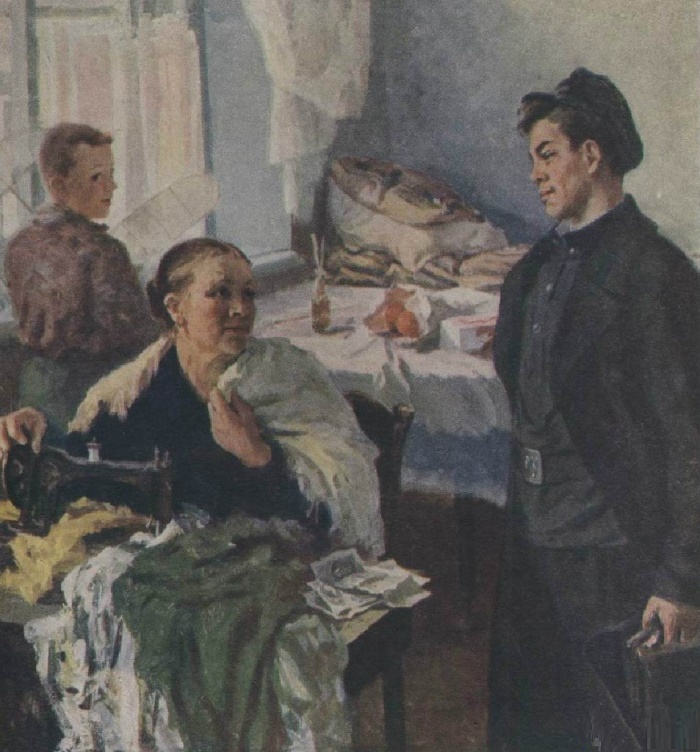 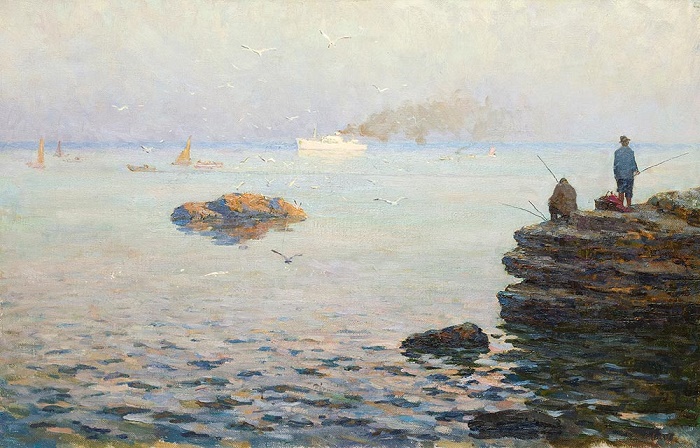 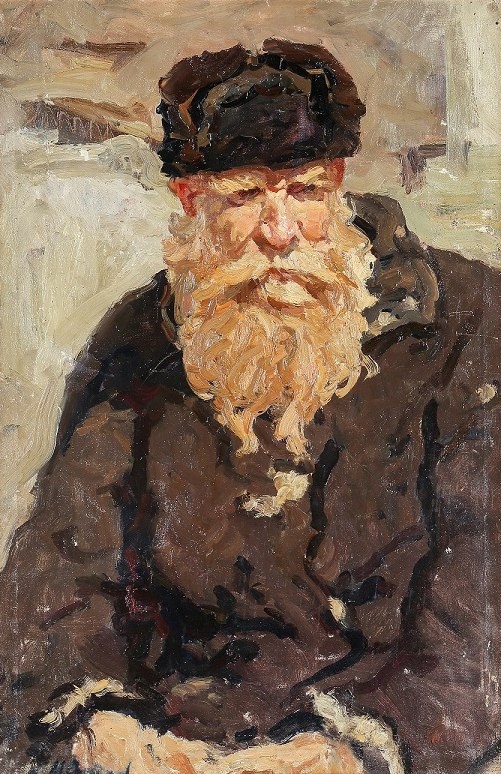 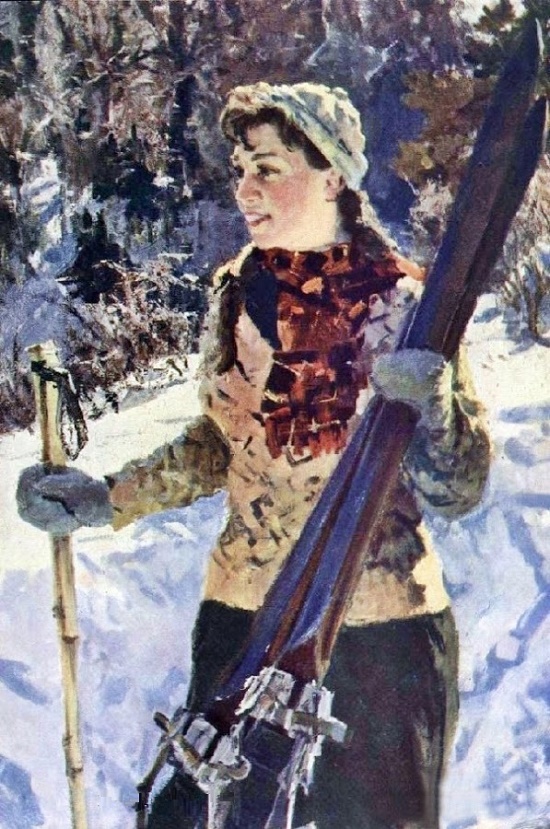 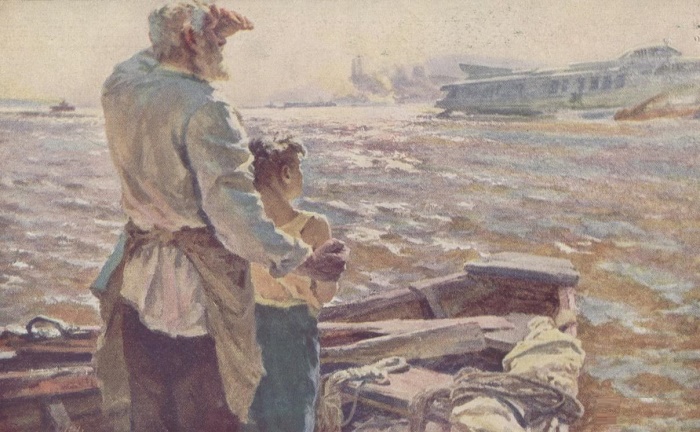 On the new Volga 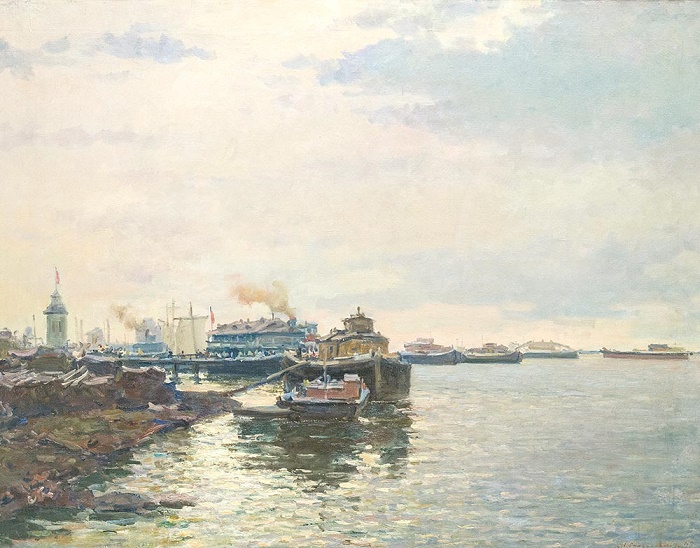 On the river Volga 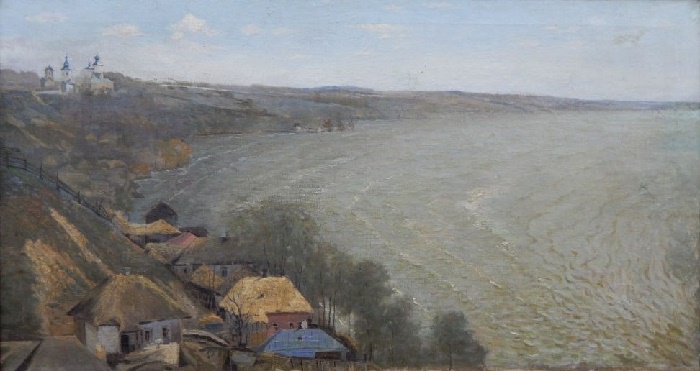 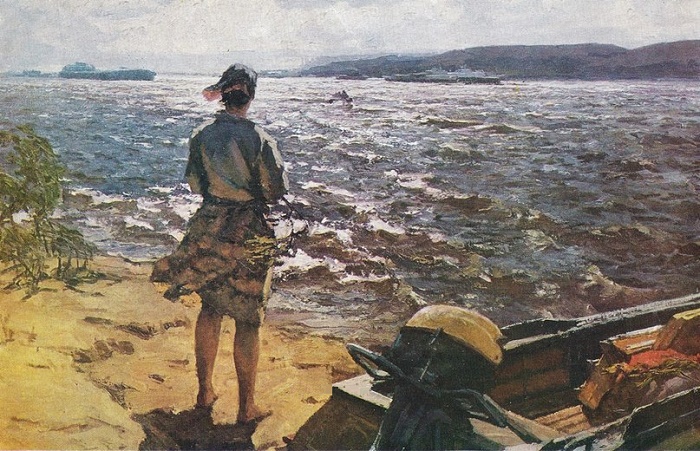 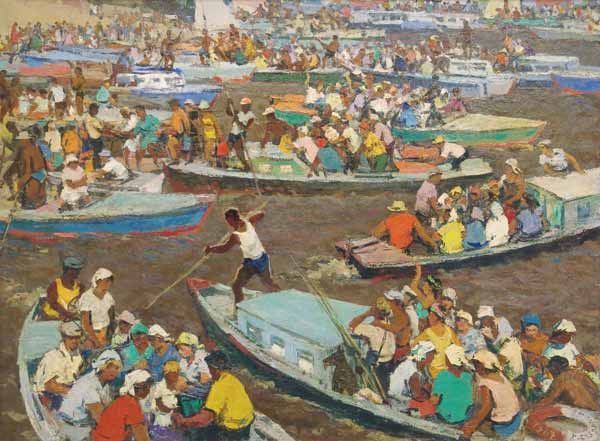 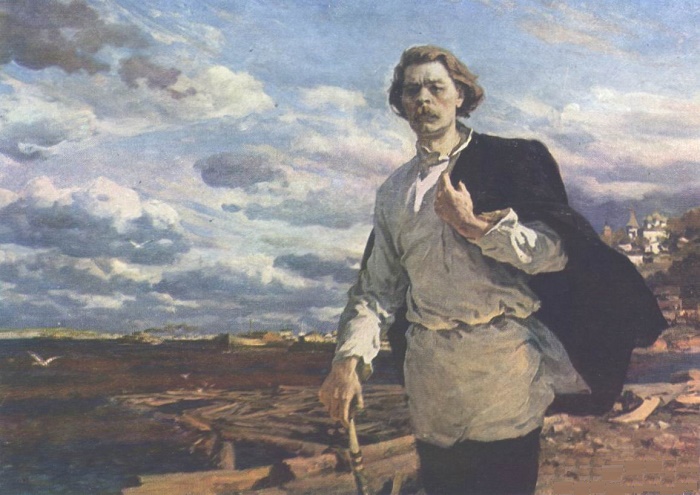 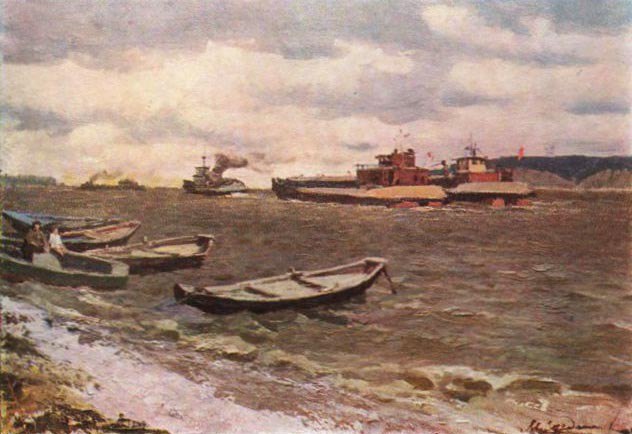 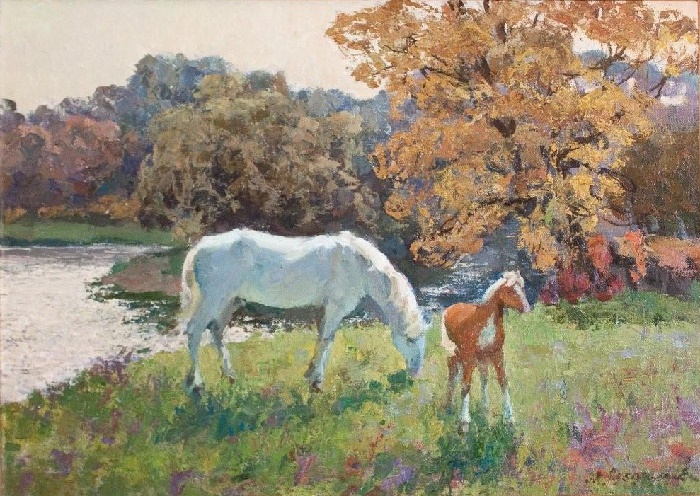 White horse and its foal