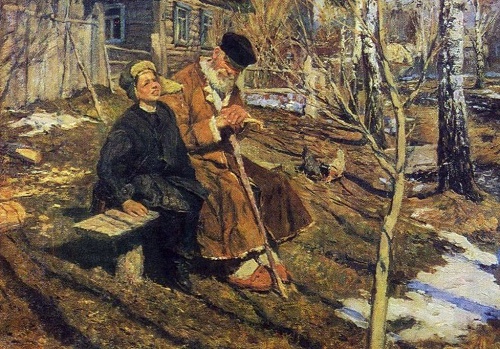 Soviet painter Sergei Tutunov (30 October 1925 – 12 October 1998) – Member of the USSR Union of Artists (1953). Sergey Andreyevich Tutunov was born October 30, 1925 in Moscow. His father, Andrey Tutunov was a major specialist in the poultry field. At the end of 1930, Sergei went to the famous Moscow Art School, where he first took on the sculpture department, since he felt shape and was good at sculpting different animals. However, later he moved to study at the fine art class.
During the war time (WWII) the school was evacuated to Bashkortostan, and in 1943, the school returned to Moscow. In 1945-1951, Sergei Tutunov studied at the painting department of the Moscow State Art Institute named after Surikov. His teachers were outstanding Soviet artists VN Meshkov, DC Mochalsky, AM Gritsay, PD Pokarzhevsky, AP Shorchev and VV Pochitalov. 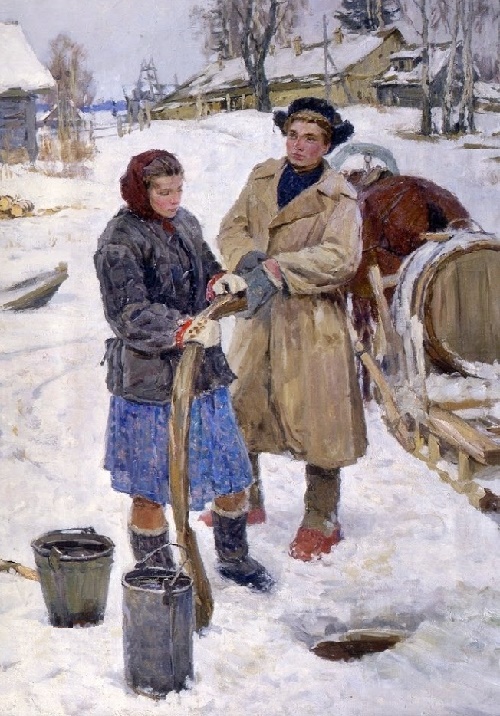 Like many representatives of the Soviet art, Sergey often went to the creative trips to different places of the Soviet Union. From a trip to the Altai he brought a series of live colorful sketches depicting vivid paintings of nature and traditional folk life. In 1988 he had a solo exhibition in Moscow.

His son, Andrey Tutunov (born 1958) is also a painter. Sergei Tutunov died October 12, 1998 in Moscow. His paintings are in the State Tretyakov Gallery, the Russian Museum in Kiev, in many museums in Russia and countries of the former Soviet Union. 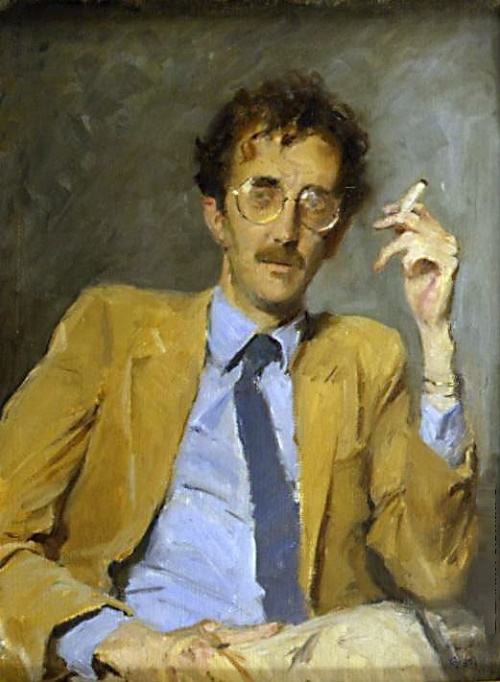 Portrait of Gerard Boeuf, French engineer who worked in the Soviet Union and was a friend of the artist’s family. 1983 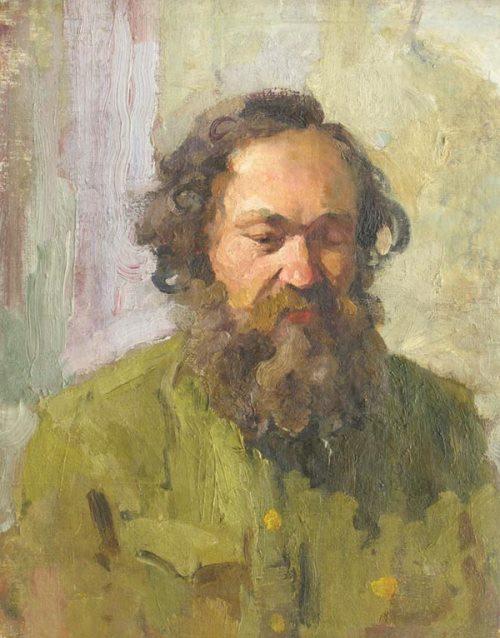 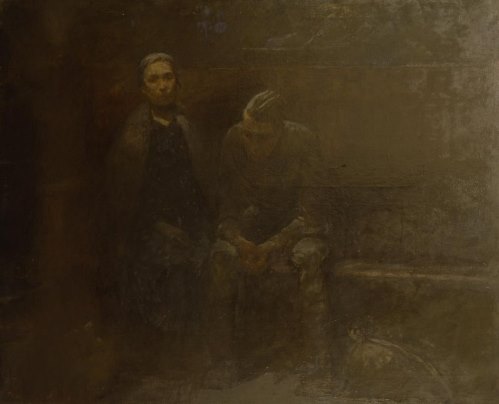 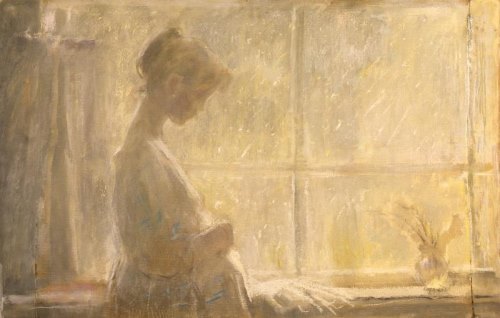 At the window. Expectation

Family of the artist – wife Yekaterina, and sons Sergey (elder) and Viktor 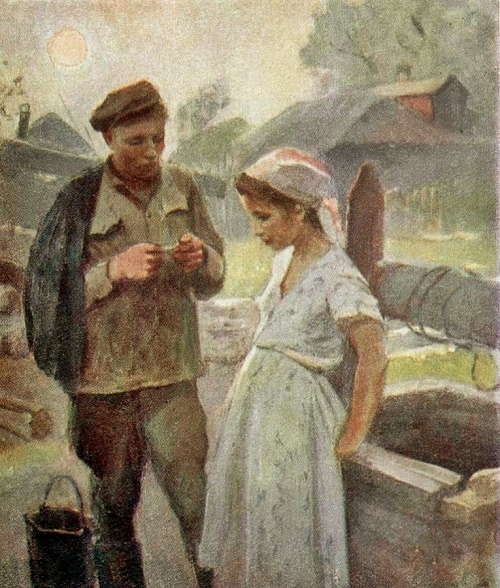 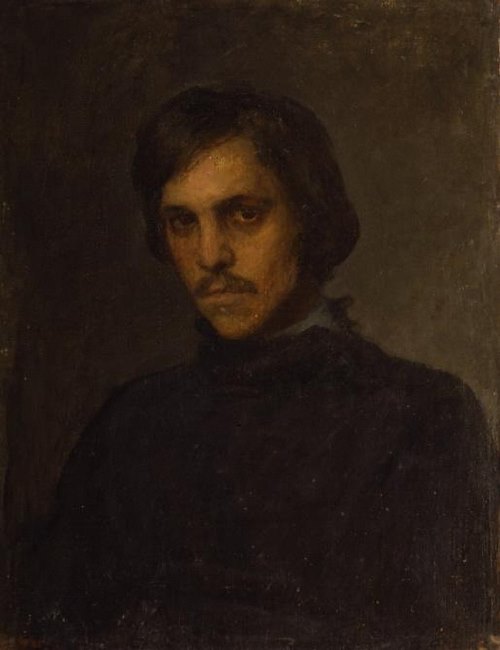 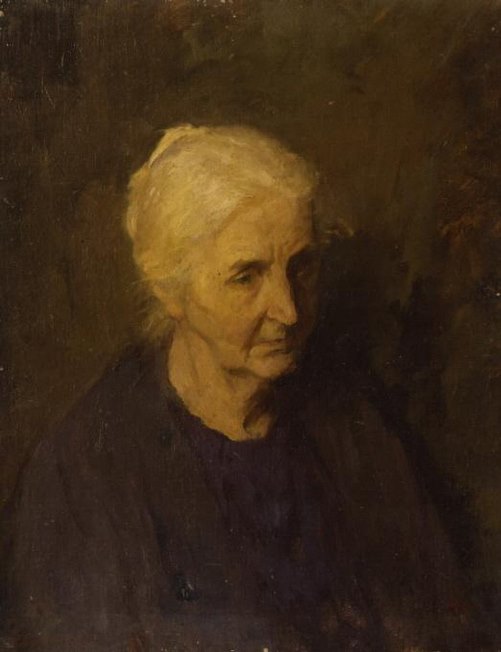 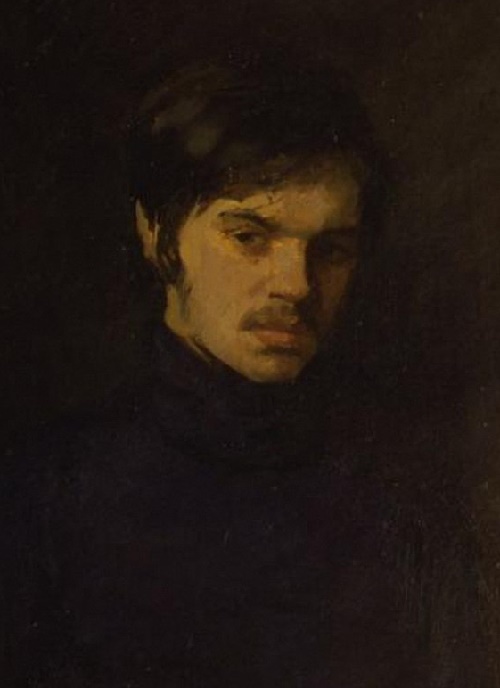 Andrey, son of the artist 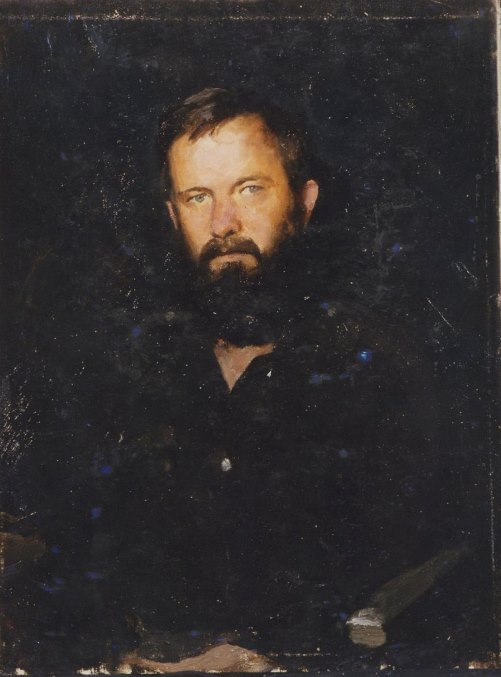 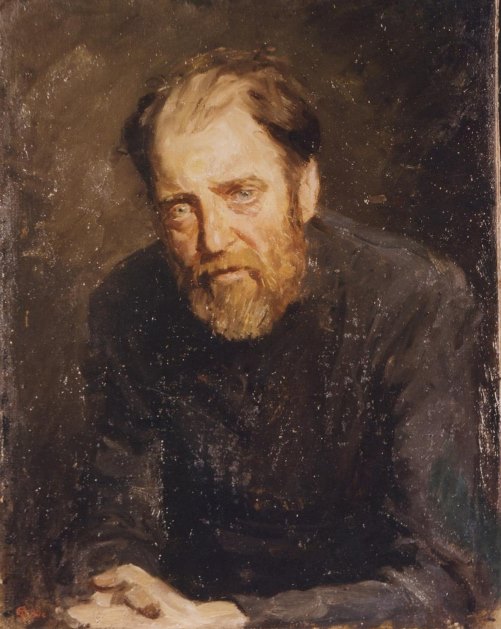 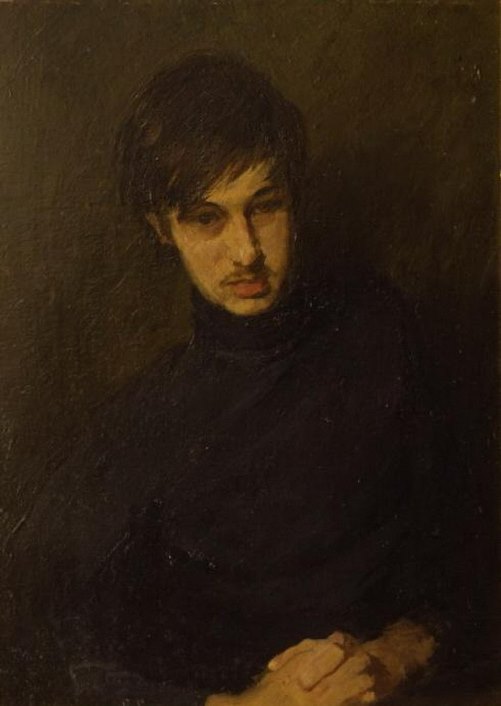 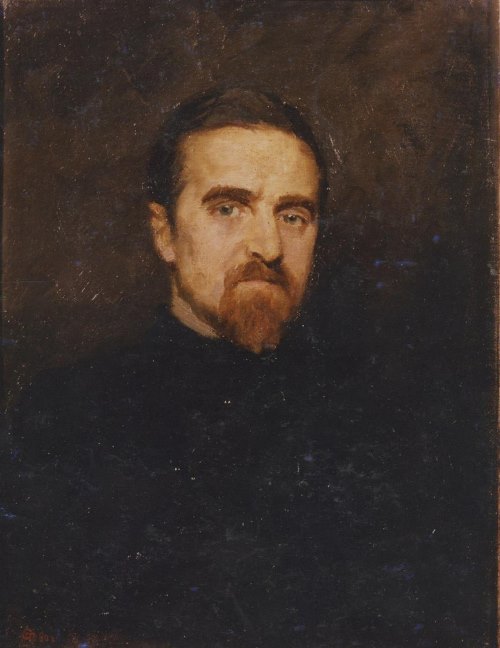 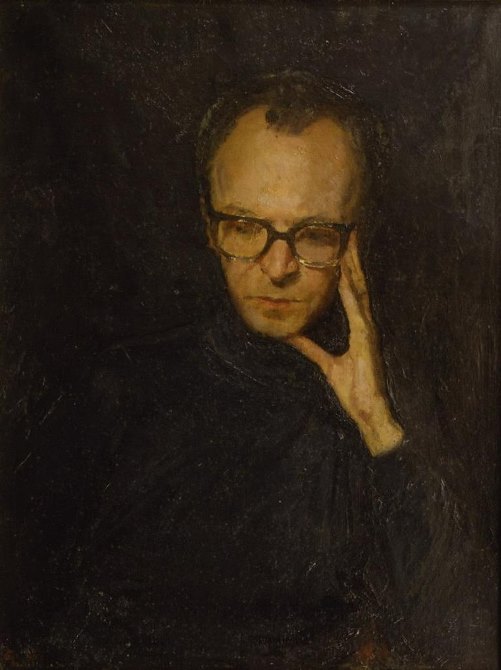 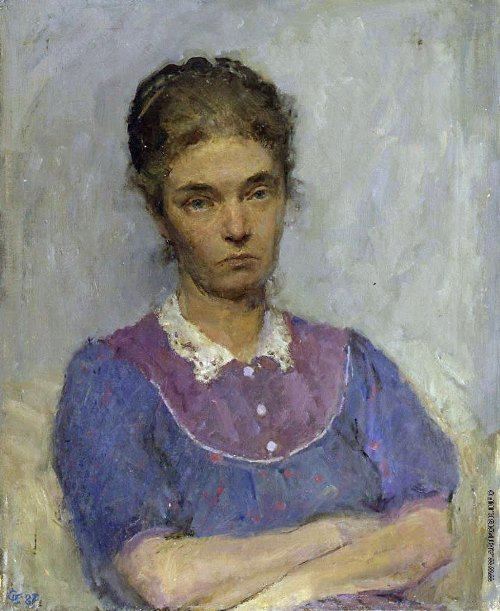 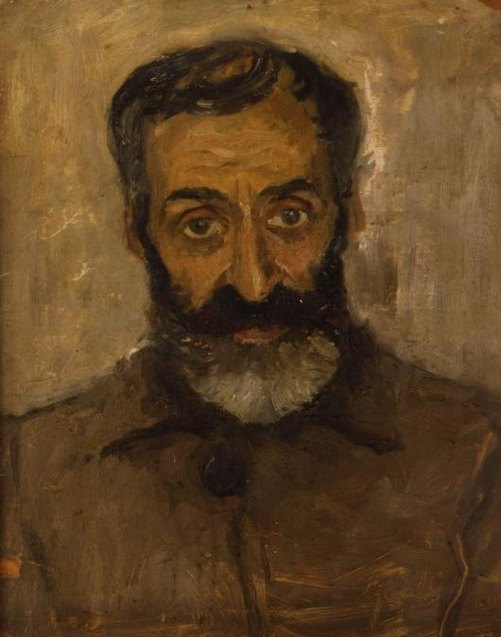 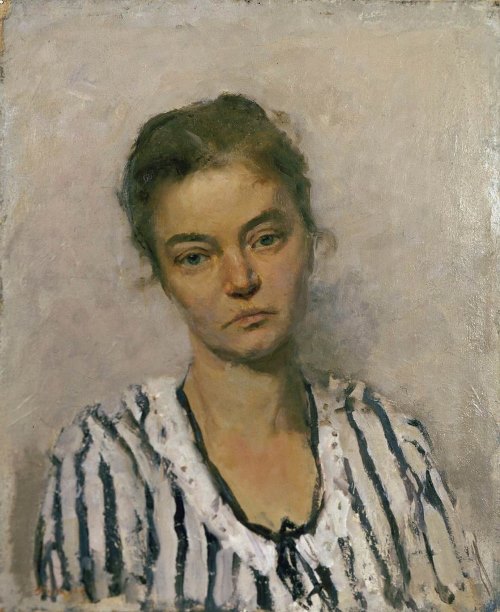 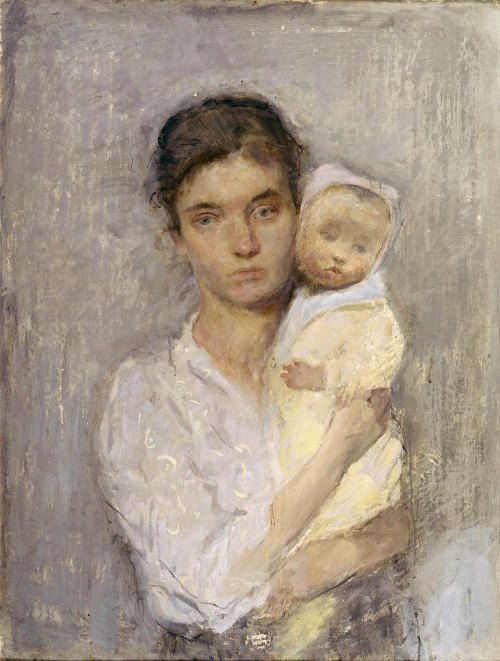 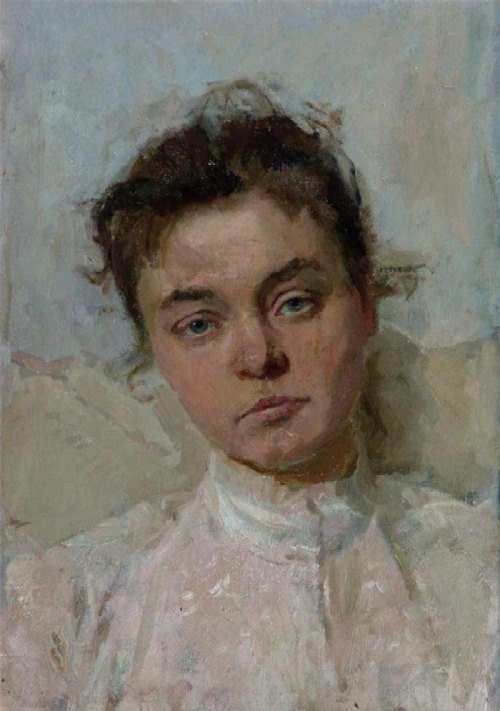 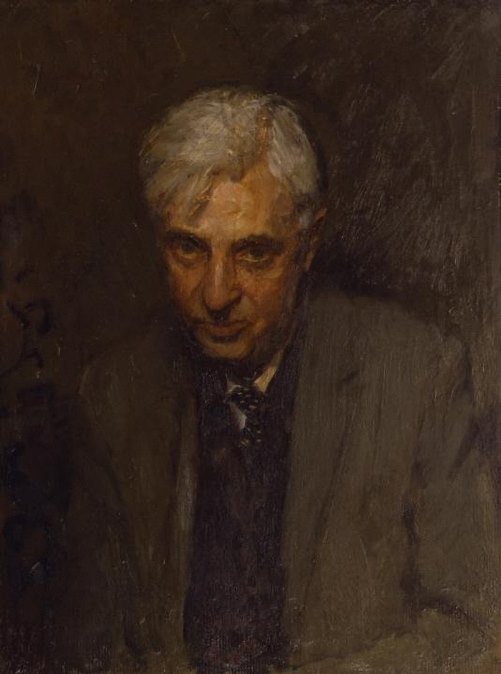 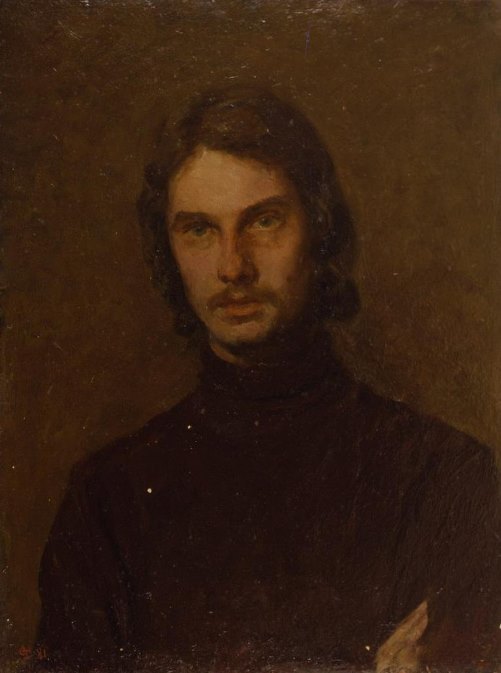 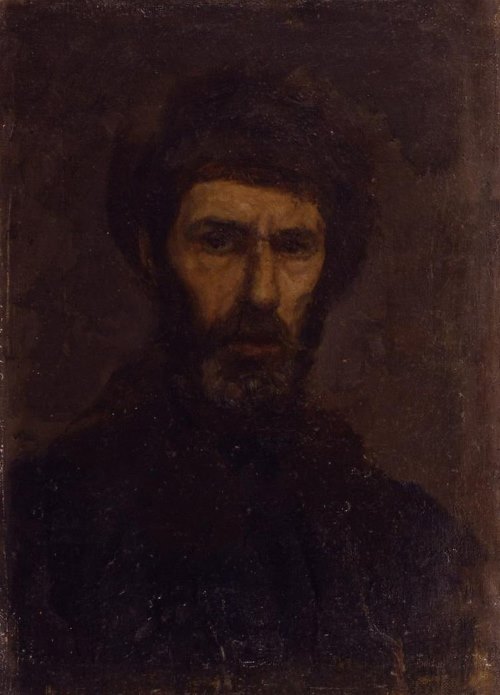 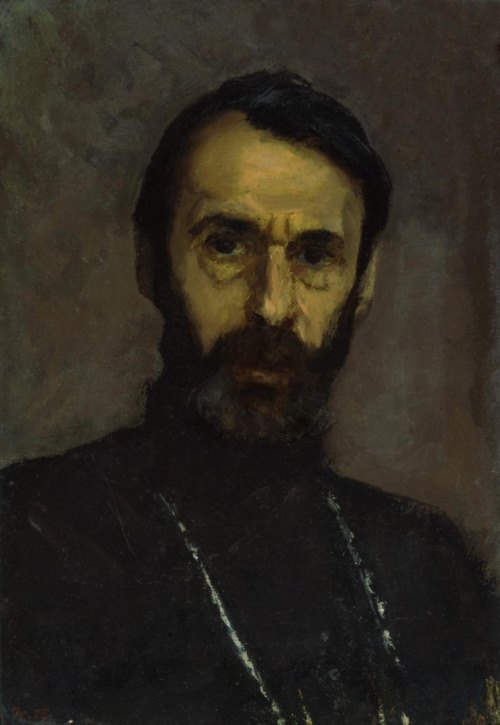 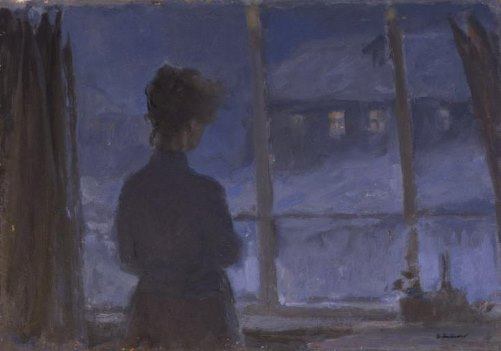 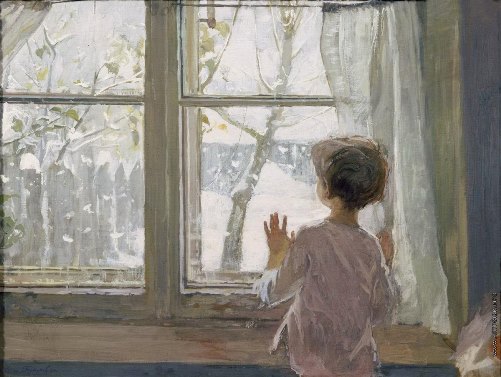 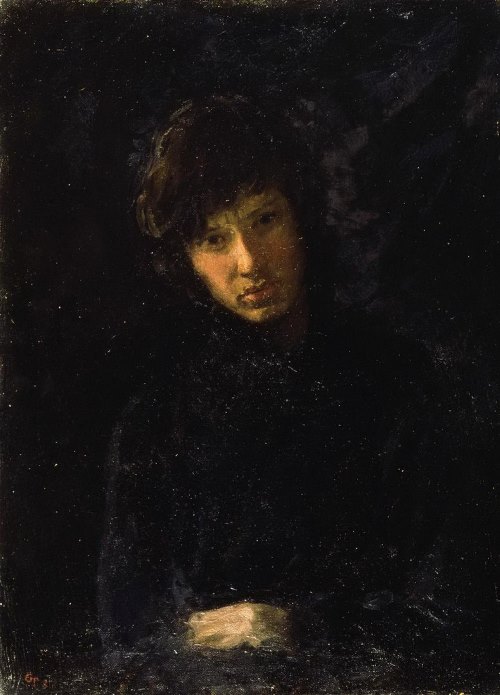