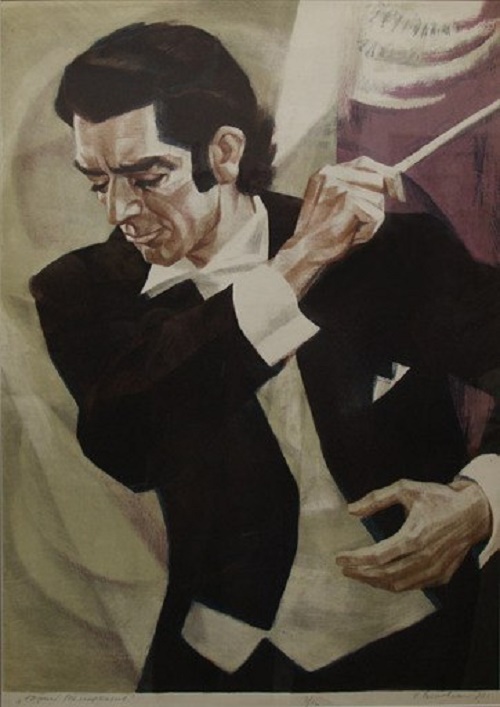 Soviet graphic artist David Borovsky (1926–2004) was born 12 August 1926 in Moscow, the USSR. In 1943, David Borisovich Borovsky entered the State Institute of Painting, Sculpture and Architecture of Ilya Repin of the USSR Art Academy. But three months later he had to leave the institute for front. It was the Great Patriotic war (1941-1945). After the end of the war, Borovsky came back to the institute, the graphics faculty. His teachers were L.I. Rudakov and V.M. Konashevich. In 1952 he graduated from the institute, diploma work – design and illustrations for the book of Maxim Gorky “The Life of Matvei Kozhemyakin”. Borovsky Illustrated books for Goslitizdat, Detgiz, and the publishing house “Art”. And he became known after he had illustrated the novel “Torrents of Spring” by Ivan Turgenev. Soviet graphic artist David Borovsky – participant of All Union and International exhibitions of Soviet art in Poland, German Democratic Republic (GDR), Czechoslovakia, and Bulgaria. 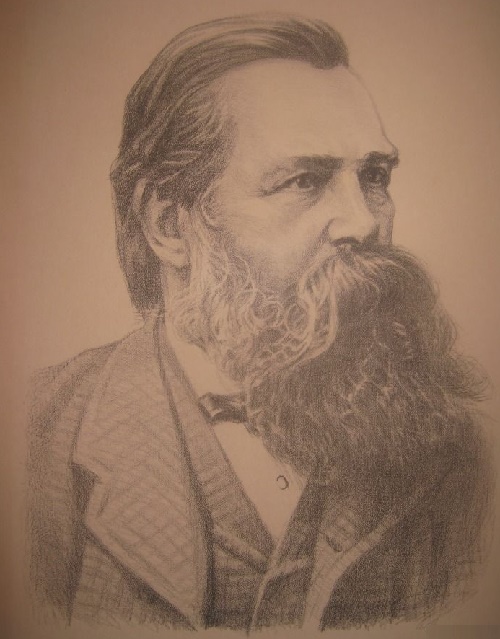 In 1954, the State Tretyakov Gallery included a number of his works into the permanent exhibition of the Soviet Art. In 1990, the artist leaves graphics and became completely engaged in the painting technique. The main themes of his work are – the ballet, portrait, landscape, and childhood. Works by David Borovsky kept in the collections of the State Tretyakov Gallery, the State Russian museum, as well as in private collections in Russia, Western Europe and America. Soviet artist David Borovsky died in 2004 in Saint-Petersburg. 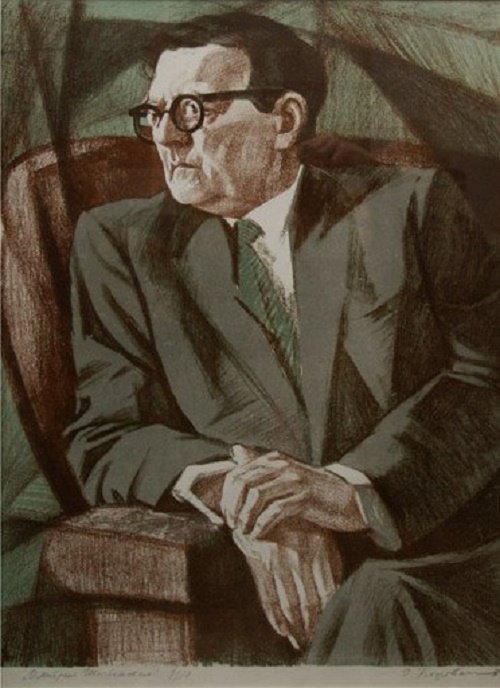 David Borovsky was versatile artist, but the most grateful memory he left for his illustrations to the Russian classics. Several generations were brought up on children’s books of Kuprin, Garin-Mikhailovsky, Korolenko, Chekhov with his drawings. The emergence since the early 1950s his illustrations to the works of Goncharov, and in particular the works of Turgenev was perceived by the audience as an event. Turgenev became for Borovsky the writer throughout his life, and the images of the characters of Turgenev before the mind’s eye of many readers appear “in disguise”, given to them by the artist. Now these drawings are in museums – the Tretyakov Gallery and Russian, as well as in many provincial museums and museum-city estates, connected with the life of Turgenev and valuing the memory of him – Orel, Spassky Lutovinovo, Tula, Klina, French Bougival.

Doctor with a tube 1960 (illustration to the book of A.Kuprin Girl and elephant)

Execution, 1953 (illustration for the story of Ilyenkov Big road)

From the series Leningrad workers, 1975

Girl with buckets 1963 (from the series Electric power plant workers)

IIllustration for the novel of L. Molchanova ‘Lena’s Childhood’, 1954

Illustration for the novel of L. Molchanova ‘Lena’s Childhood’, 1954

In combat, 1953 (illustration for the story by Ilyenkov Big road)

Meeting 1953 (illustration for the story by Ilyenkov Big road)