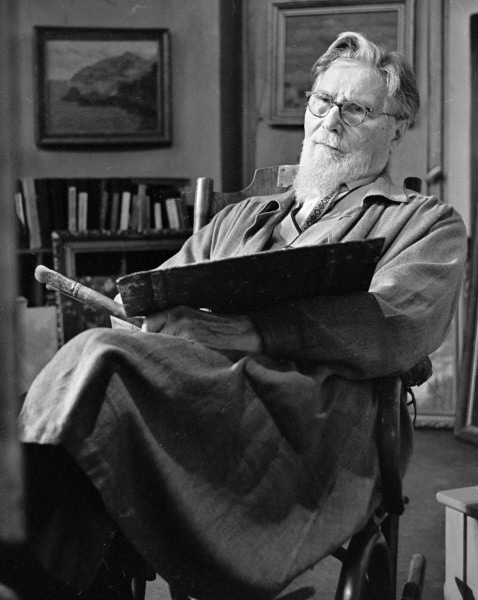 Lithuanian painter, People’s Artist of the USSR (1957), Corresponding Member of the Academy of Arts of the USSR (1958). Antanas Jono Muidzinavičius received his first knowledge of art from the village teacher Bagdonavičius. 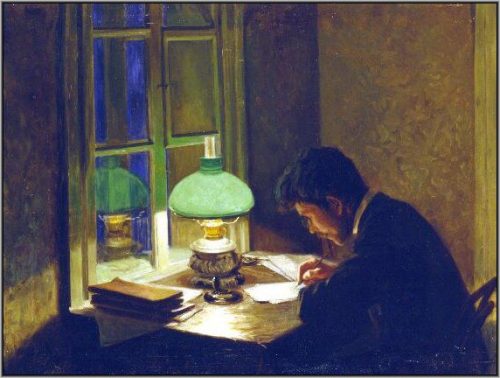 Deciding to study art, Antanas went to Warsaw in 1898.
From 1898 to 1901 he studied at the private school of the historical painter Wojciech Gerson.
In 1902 he showed his first works at an exhibition of one of the Art Salons in Warsaw.
In 1905-06, the artist attended private art academies in Paris.

He was buried at the Petrashun cemetery in Kaunas. 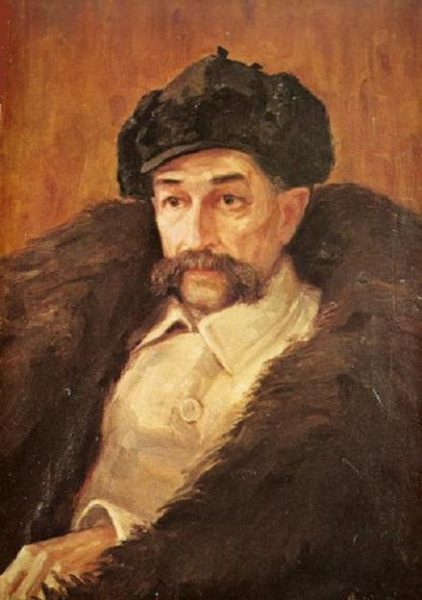 Portrait of the archaeologist T. Daugirdas, 1910

In his early work, Muidzinavičius approached the artists of the Barbizon school. In 1906-10, in his genre paintings and portraits, Antanas tried to work with light and color in the impressionist tradition.

Many of the artist’s works of the 1930-40s are strongly influenced by romanticism. In the post-war period, these are often monumental works of realism.
The artist devoted himself almost exclusively to landscape painting. 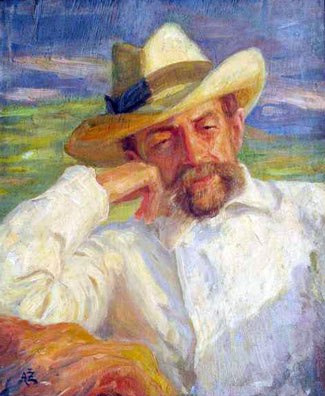 Together with Jonas Basanavičius and Tadas Daugirdas, he was a member of the commission that developed the draft of the Lithuanian flag, approved by the Council of Lithuania on April 19, 1918. The most significant features of the project are at the heart of the current State Flag of Lithuania. He also participated in the development of the State Emblem of Lithuania.

The total number of his works reaches 2000.

The great-grandson of Antanas Muidzinavičius, Romas muidzinavičius, is a People’s Artist of Lithuania. He currently lives and works in Vilnius. 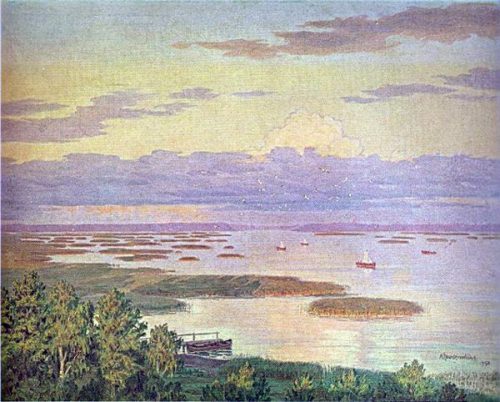 In the house in Kaunas (built in 1929), in which the artist lived, a memorial museum has been operating since 1966, part of the exposition of which was the collection of masks and small sculptures depicting devils collected by him. Nowadays, the only known “Museum of Devils” (lit. Velnių muziejus) is located in the annex to the House-Museum of muidzinavičius built in 1982 and has over 3000 exhibits. 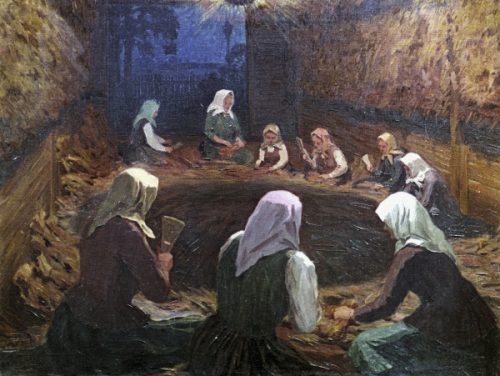 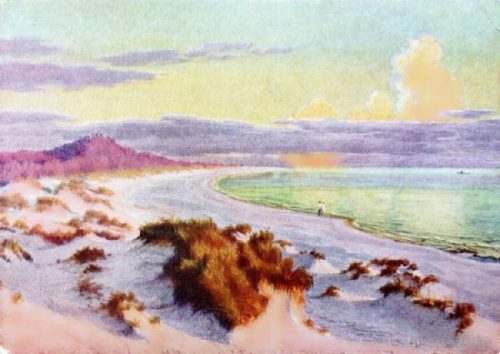 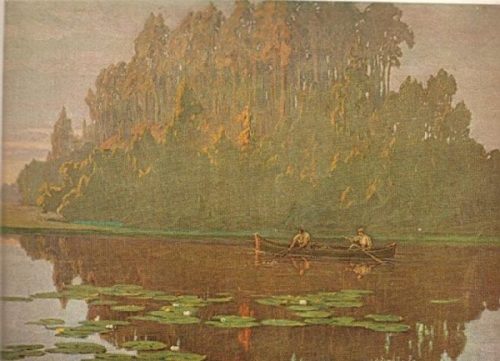 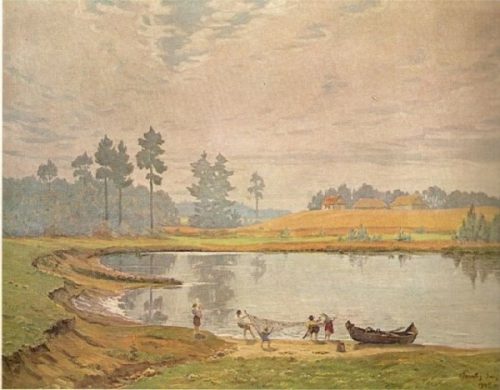 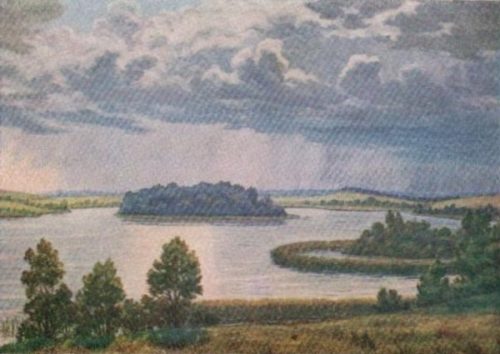 Lake Anikshtay. In the vicinity of Vilnius 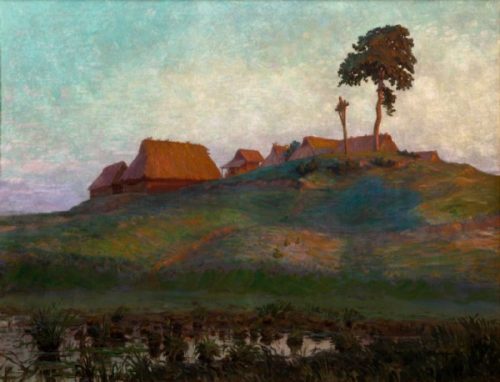 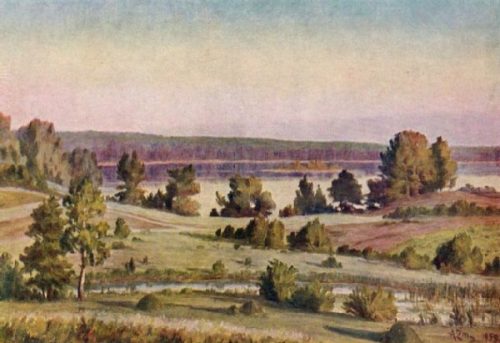 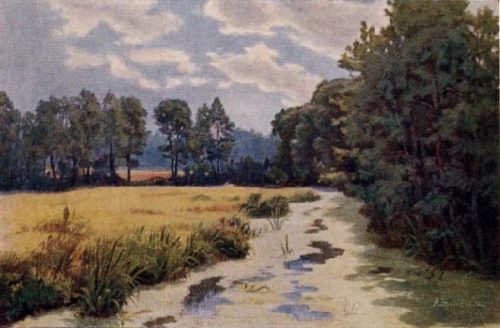 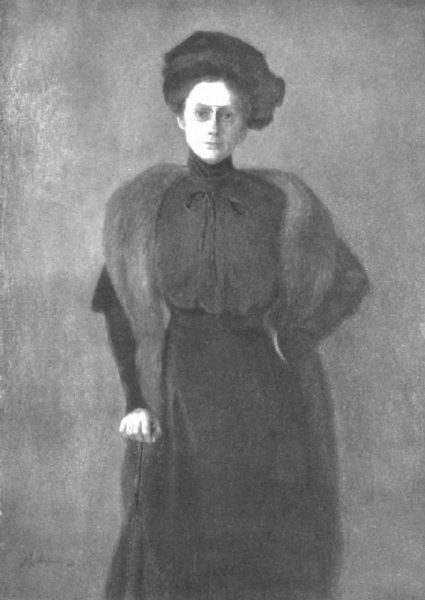