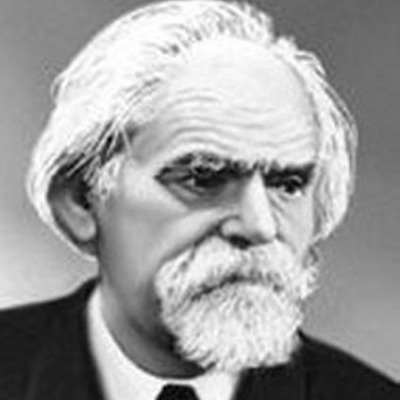 Eodor Eduardovich Zalkaln (1876-1972) the founder of Latvian sculpture was born into a peasant family on the Zaneiskalnias farm. Zalkalna’s mother loved music and read a lot. The father, an energetic and economic man, was attentive to his son’s hobbies. When little Theodore was 6 years old, he gave him paints and brushes. Parents supported their son’s intention to become an artist. 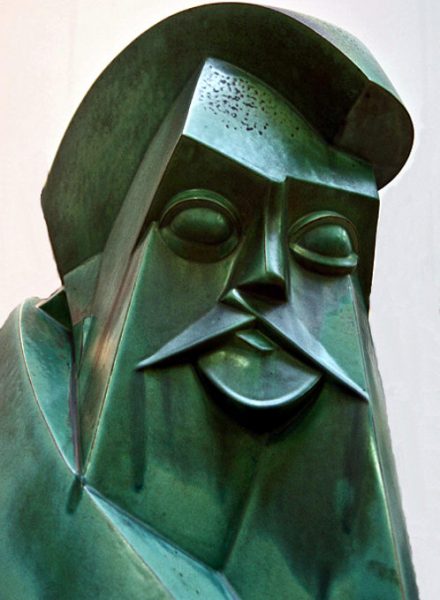 Bust of the composer Mussorgsky

At the Stieglitz School, Zalkaln was admitted to the examination for a foreign scholarship. So he ends up in Paris and enters Rodin’s studio. Bourdelle and Rodin had a great influence on Zalkaln.

In 1903, Zalkaln came to Yekaterinburg, where he led a sculpture and composition class at a local art and craft school. From 1907 to 1909 Zalkaln lived in Florence, where he studied art, the technique of working in stone, then returned to St. Petersburg. He created temporary monuments to Chernyshevsky and Auguste Blanca, which, unfortunately, have not survived. 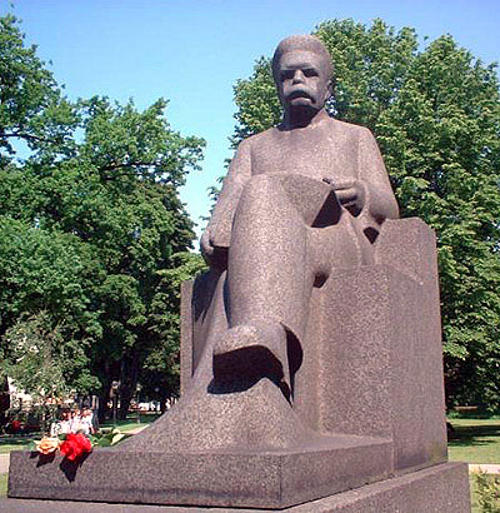 Monument to the writer Rudolf Blaumann

In 1920 he moved to Riga, where for many years he headed the sculpture department of the Academy of Arts of the Latvian SSR. Such prominent Latvian sculptors as V. Alberg, L. Davydova-Medene studied with him. Zalkaln’s creative and teaching activities have had a great influence on the development of Latvian sculpture.

On the streets and squares of Riga there are many monuments to scientists, poets and painters, writers and artists. Sculpted by Latvian sculptures, they have become an integral part of the city. They talk about the past and the present, they are the biography of the people. And it seems that these monuments have always been here, that they grew up together with the Dome Cathedral and the towers of the Riga Castle. But it is not so. All these monuments are quite young. 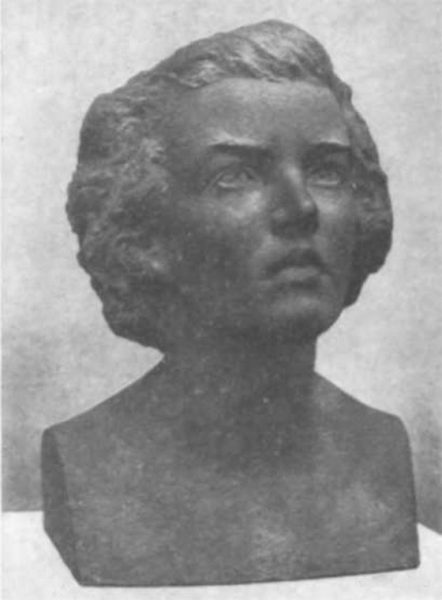