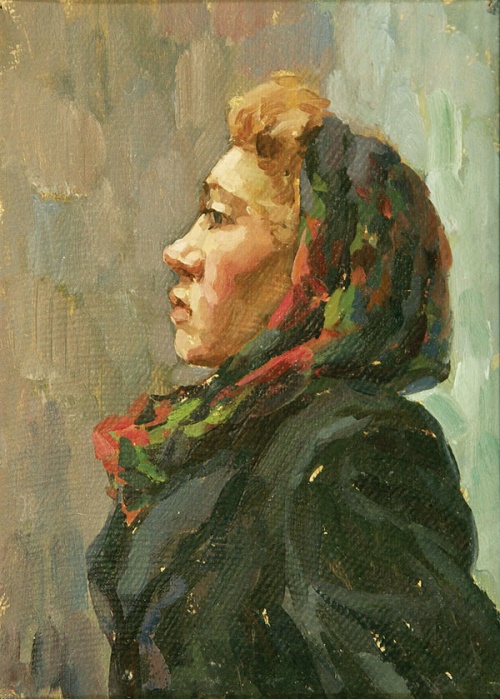 Soviet artist Boris Ivanovich Vagin – talented Russian painter born in Tula. In his childhood, he studied in the Tula art school. Later, in 1936, he moved to Leningrad to study at the Leningrad Art Studio. After having graduated from the studio, in 1939, he returned to his native Tula, where he lived and worked till his last days. Since 1941, he took an active part in the city, regional and zonal exhibitions of Soviet Art, including Moscow region. In addition, his personal exhibition took place in Tula in 1979. Works by Boris Ivanovich Vagin are in the State art museum in Tula, many regional museums, the Art Fund of the Russian Federation, as well as in private collections, sold at Western, Russian and Ukrainian auctions. 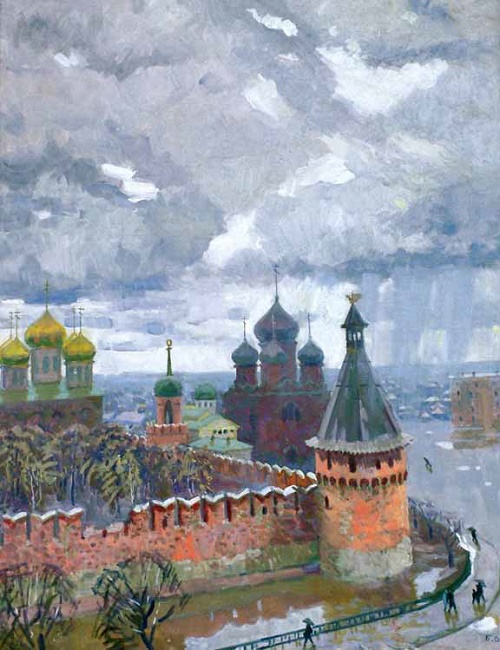 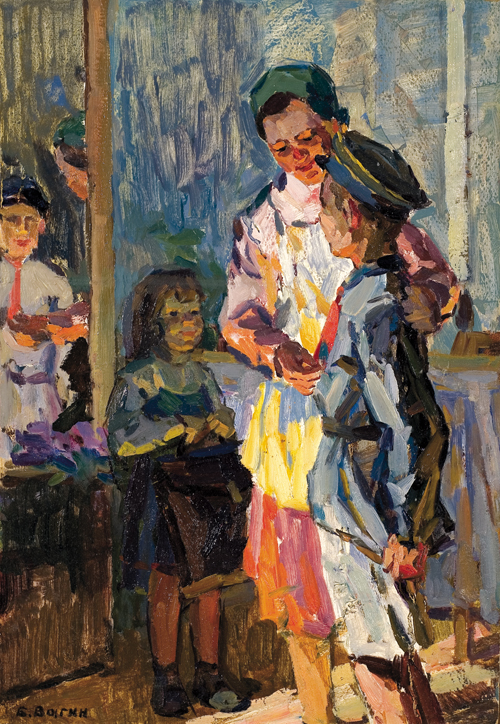 Accepted to the pioneers. Oil on cardboard 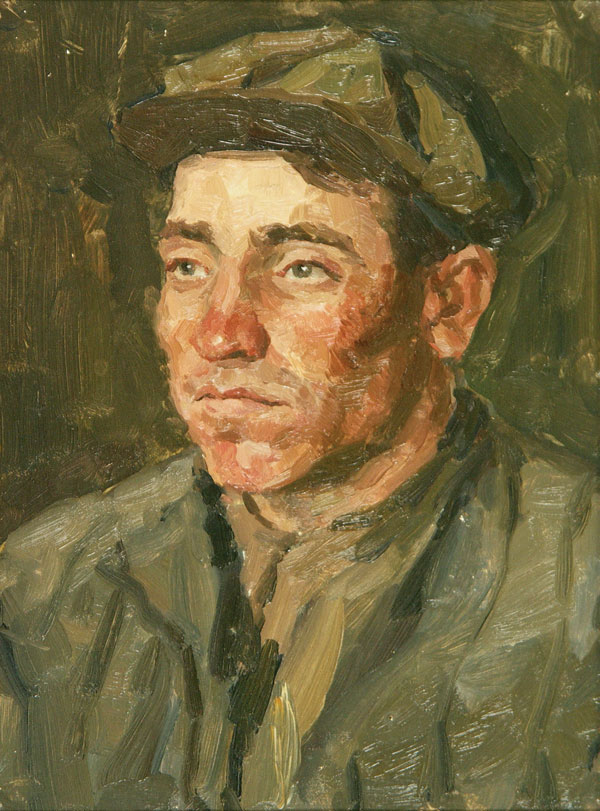 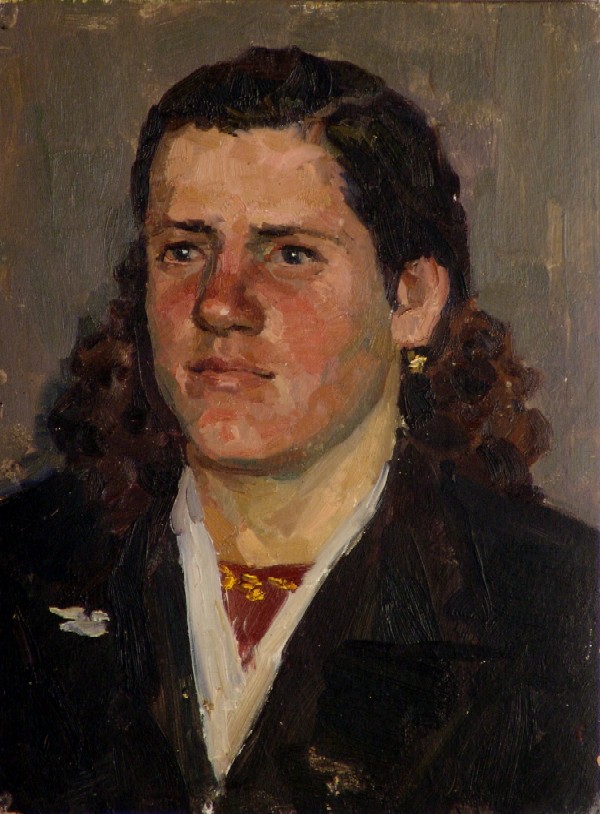 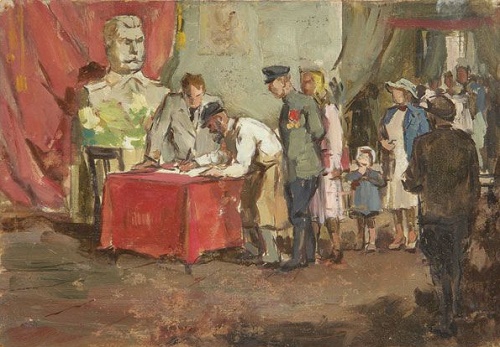 The collection of signatures for the Stockholm Appeal. Oil on cardboard 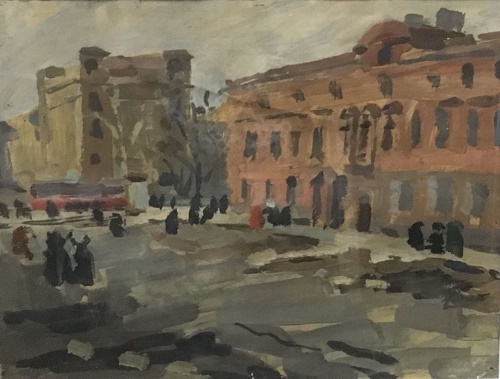 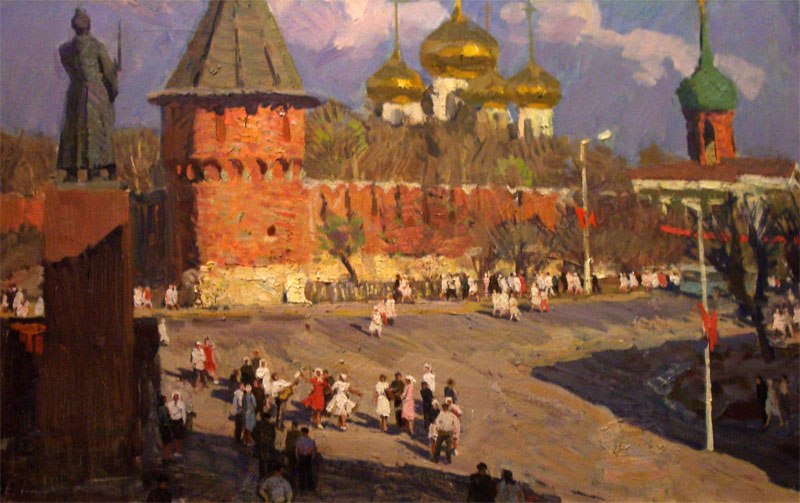 Festival in Tula. Oil on cardboard 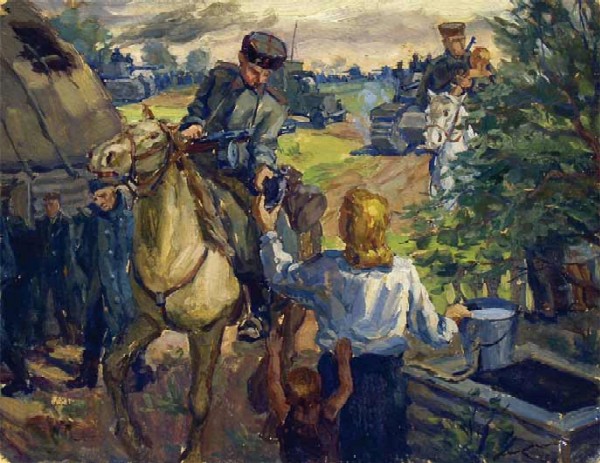 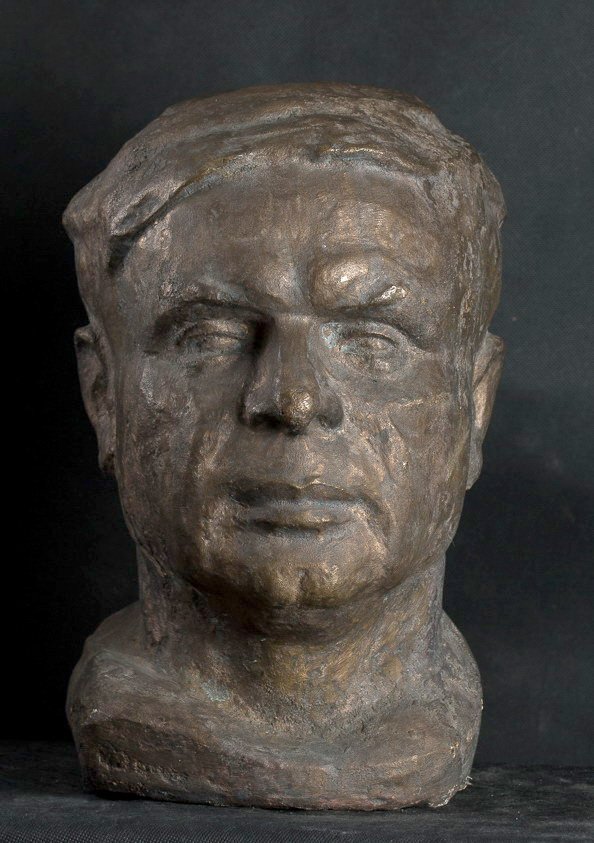 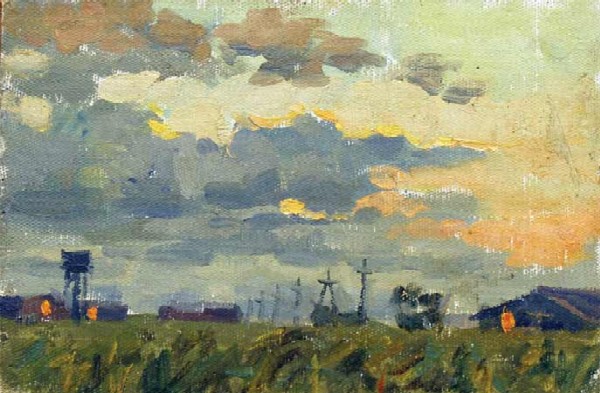 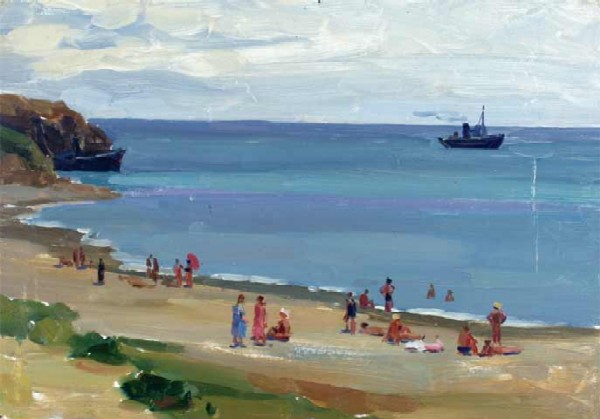 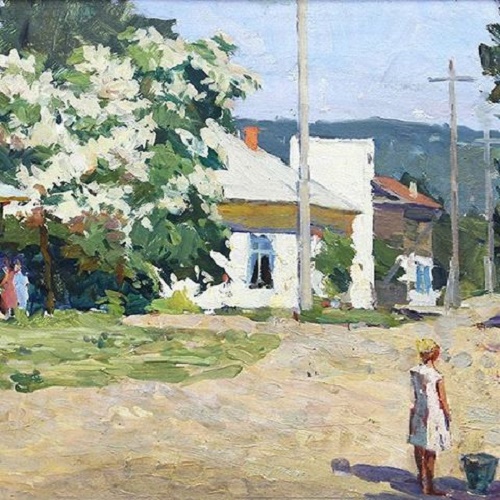 Summer morning (village of Goryachy Klyuch). Oil on cardboard. 1976. Painting by B. Vagin