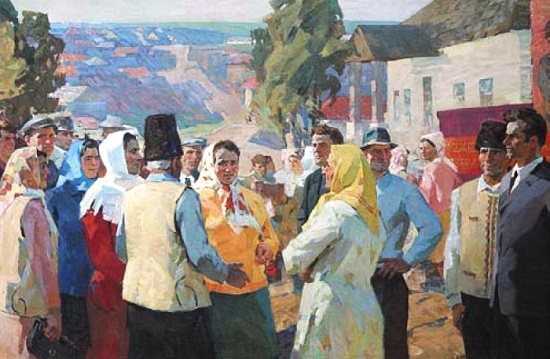 Soviet Russian painter Viktor Ladeyschikov
Born in the village of Istok of Sverdlovsk region, Russia, Viktor Leonidovich graduated from the Sverdlovsk Art College (1950). Later, he moved to the Ukraine, where he entered the Kiev Art Institute, from which he graduated in 1956. He studied in the workshops of master of Soviet Art K. Trokhimenko and participated in republic art exhibitions while still a student. The same 1956 Ladeyschikov participated in All Union exhibitions of Soviet art and became the member of the USSR Union of Artists. Socialist realism artist, he worked mostly in the field of easel painting, and in particular, genre painting.
He created several paintings dedicated to social life. The artist’s works are in many regional museums of Russia and Ukraine and in private collections in Russia, as well as in England, Germany, Spain, and Japan. Works of the artist are very rare in the art market. 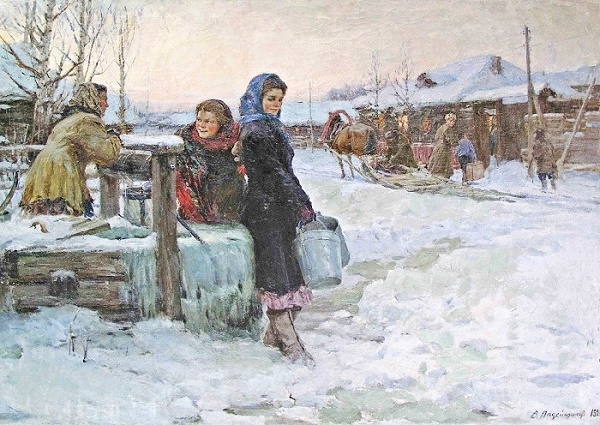 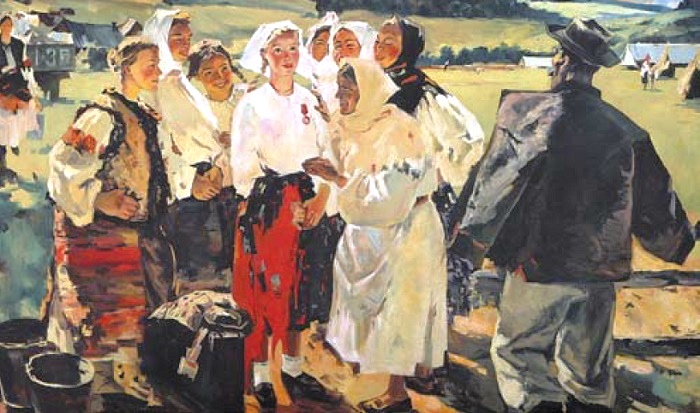 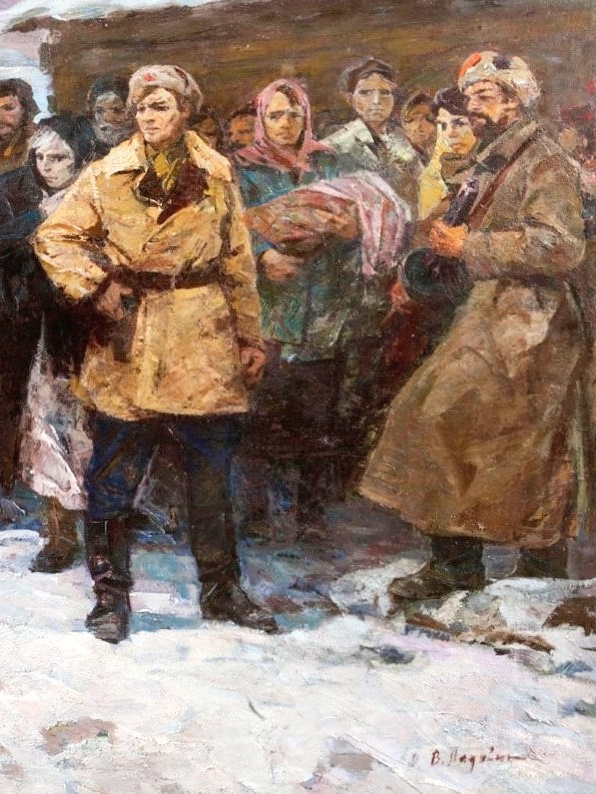 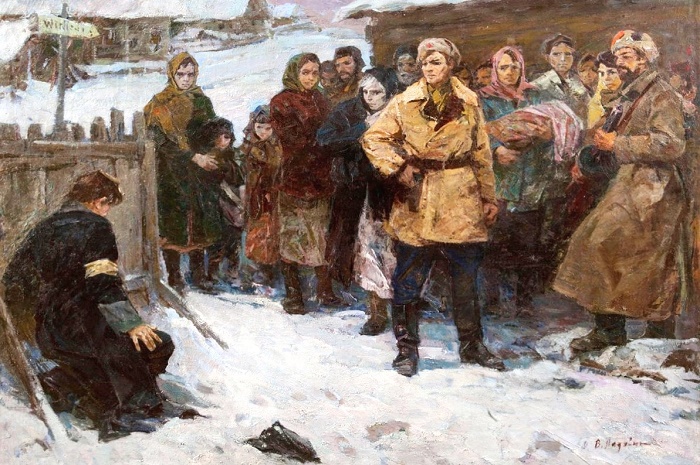 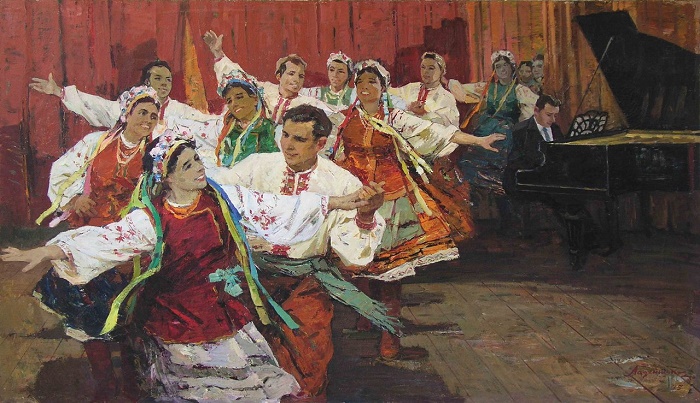 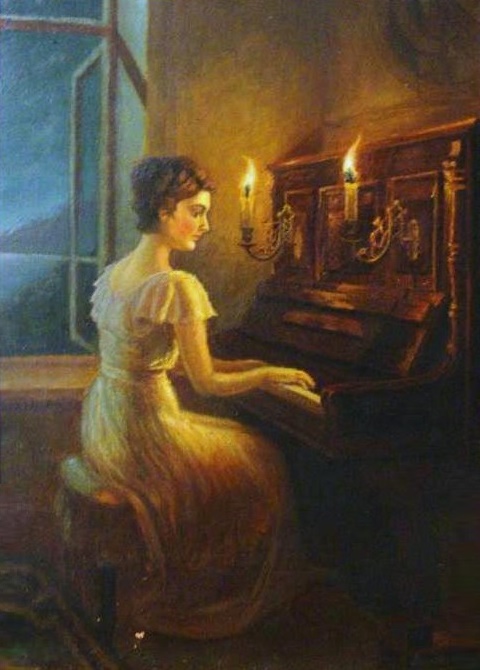 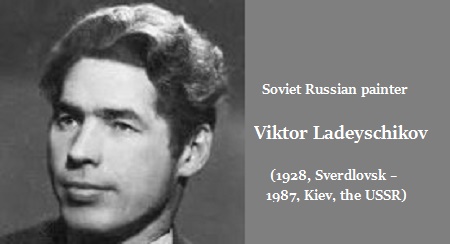