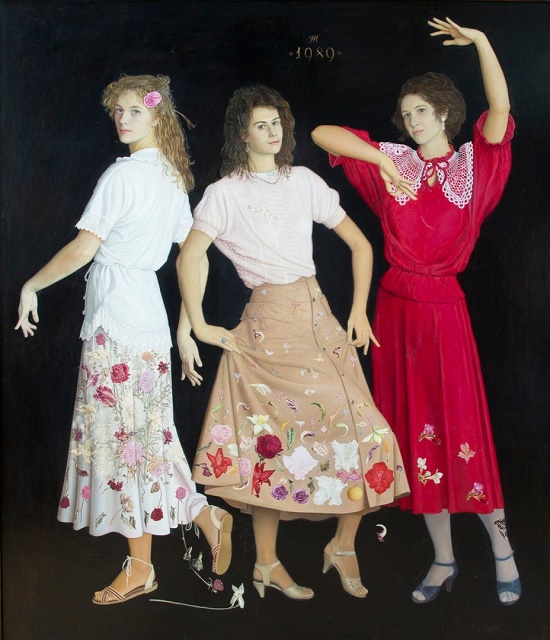 Soviet Russian painter Tatyana Fyodorova – Member of the USSR Union of Artists since 1980 and Member of the International Federation of Artists of UNESCO.
Born in 1952 in Peterhof, Leningrad, Tatyana Sergeyevna Fyodorova studied at the Secondary Art School of Ilya Repin in 1970. And in 1977 she graduated from the Institute of Painting, Sculpture and Architecture of I. Repin. She studied in the workshop of monumental painting led by Professor A. A. Mylnikov. After graduation she worked at the same institute, first as an assistant trainee at the Institute (1978-1979) and later as teacher of drawing (1978-1981). A many-awarded artist, she first received her award in 1978 – II prize at the Republican Youth Exhibition. Then followed the Diploma of the Academy of Arts of the USSR (1979), II Prize at the 7th Academic All-Union Exhibition of Young Artists and III Prize and Diploma of the Union of Artists of the USSR at the All-Union Youth Exhibition (all in 1982). Also, in 1984 she received two international awards, including Grand Prix and Gold Medal at the exhibition “Traditions and Search” (Spring Salon, Grand Palais, Paris) and The World Exhibition in Cagnes-sur-Mer, France. In addition, among her numerous Soviet awards are Prize of the Central Committee of the Komsomol of Leningrad (1985) and Diploma at the VII Republican exhibition of Russian artists (1986). Noteworthy, her painting “At The Mirror” was bought by the State Tretyakov Gallery, Moscow (1988). 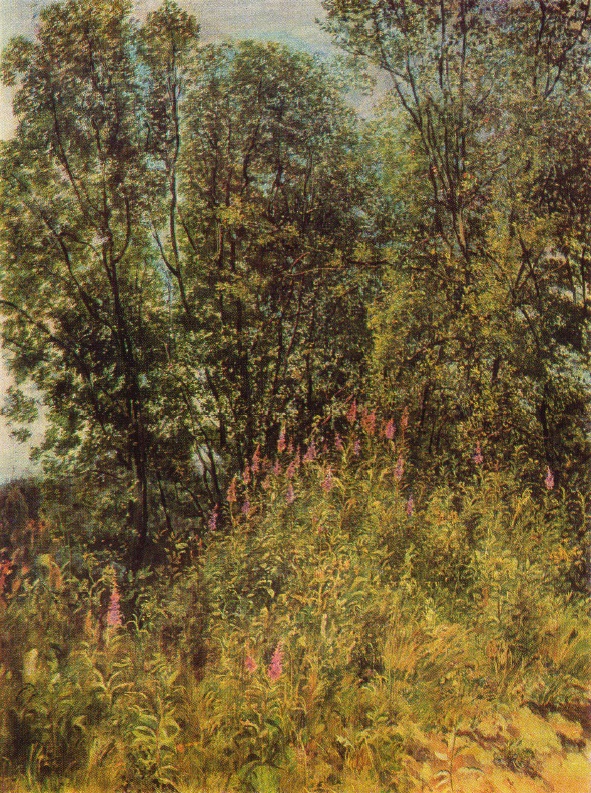 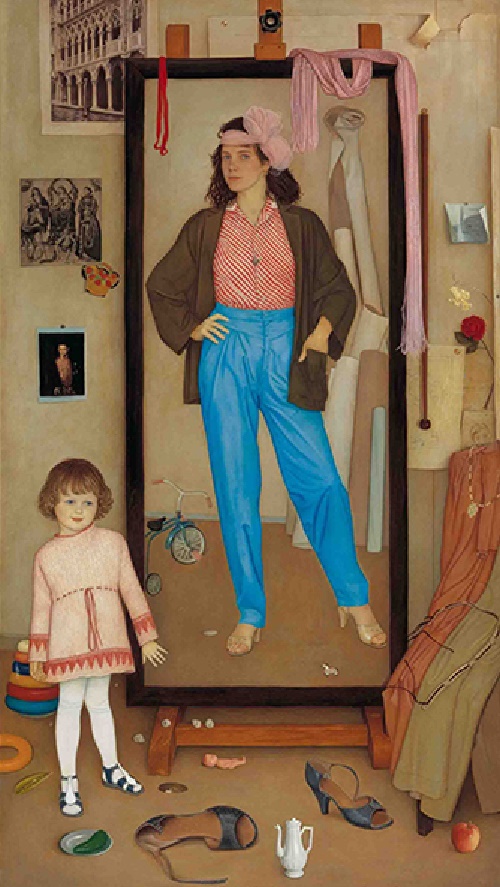 At the mirror. 1987. Oil on canvas. The State Tretyakov Gallery, Moscow 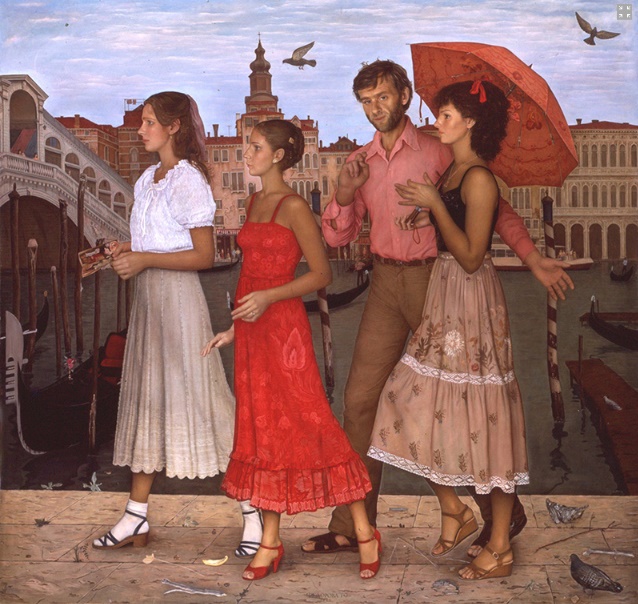 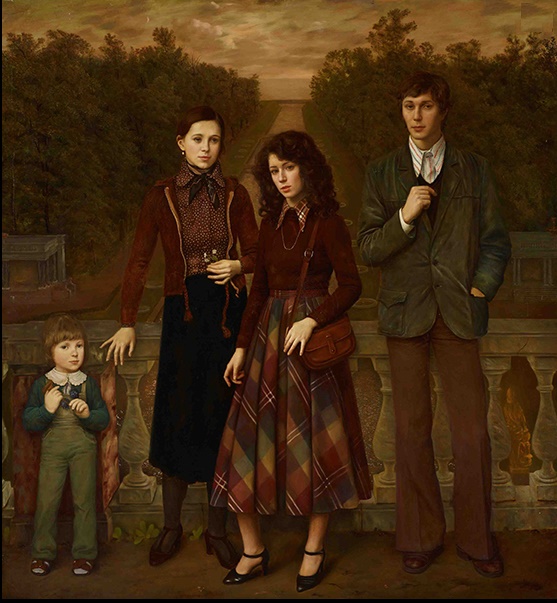 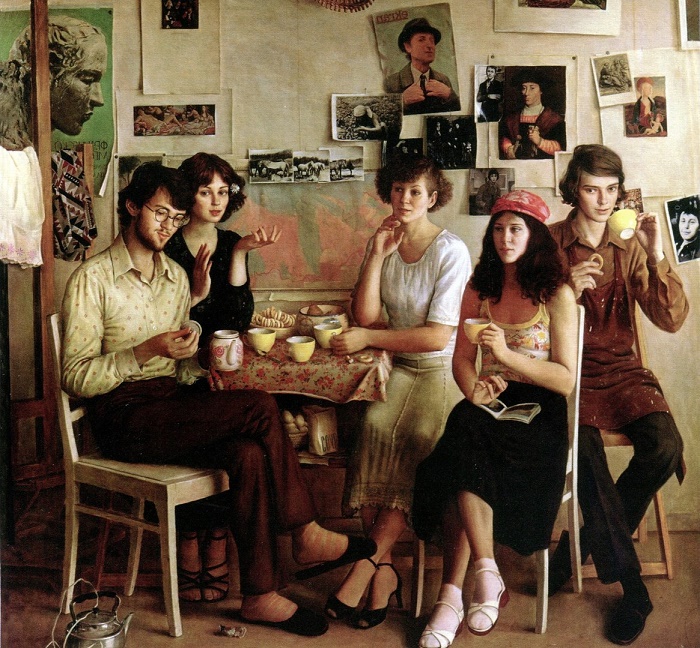 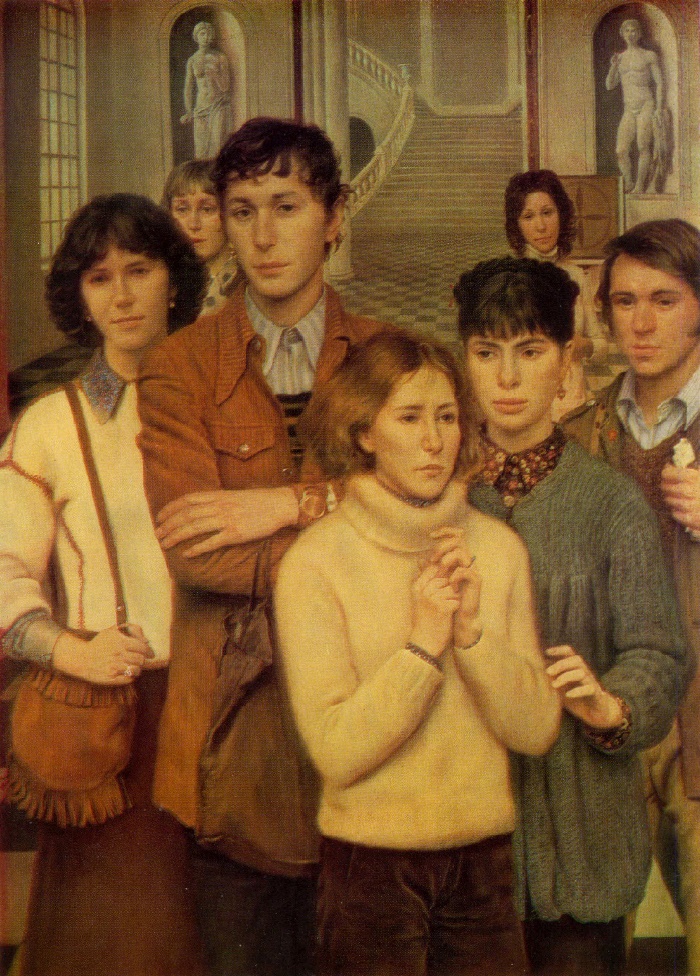 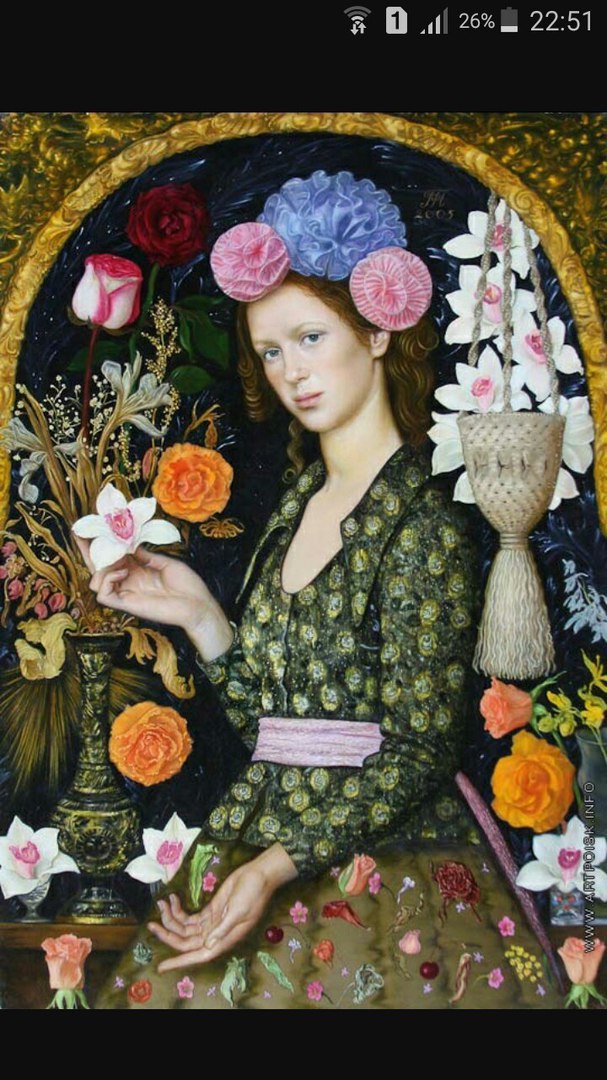 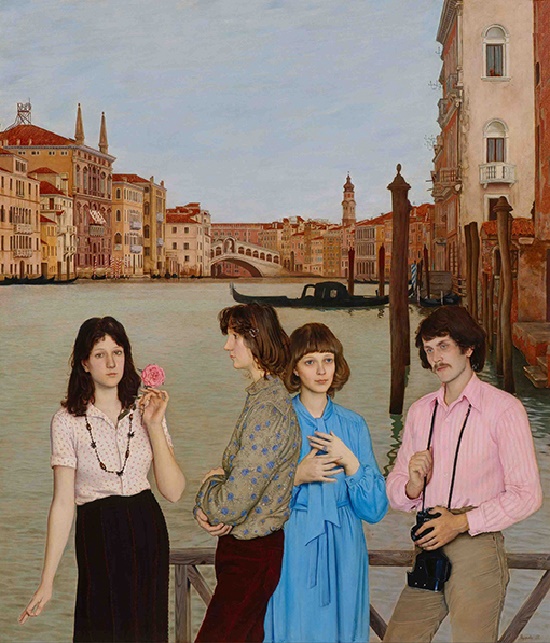 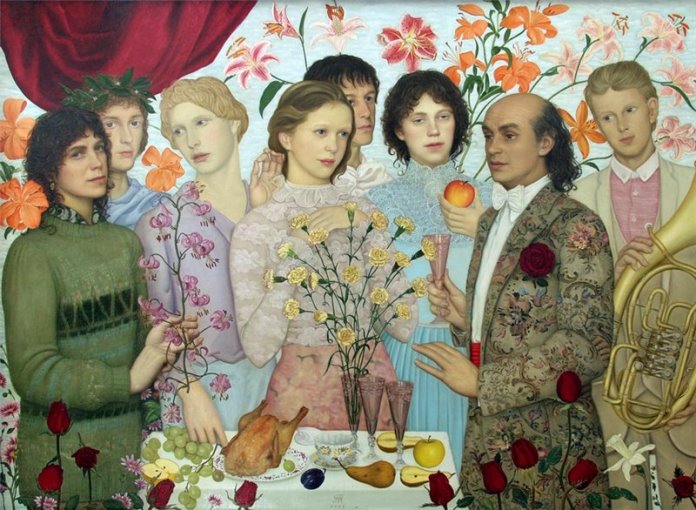 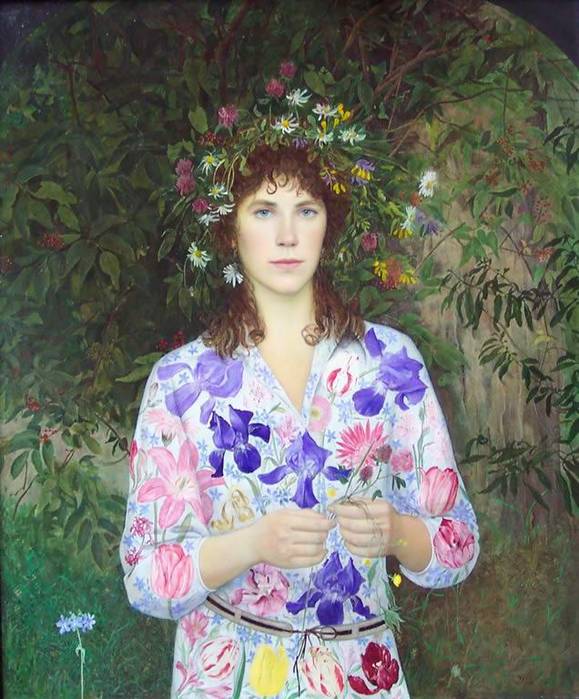 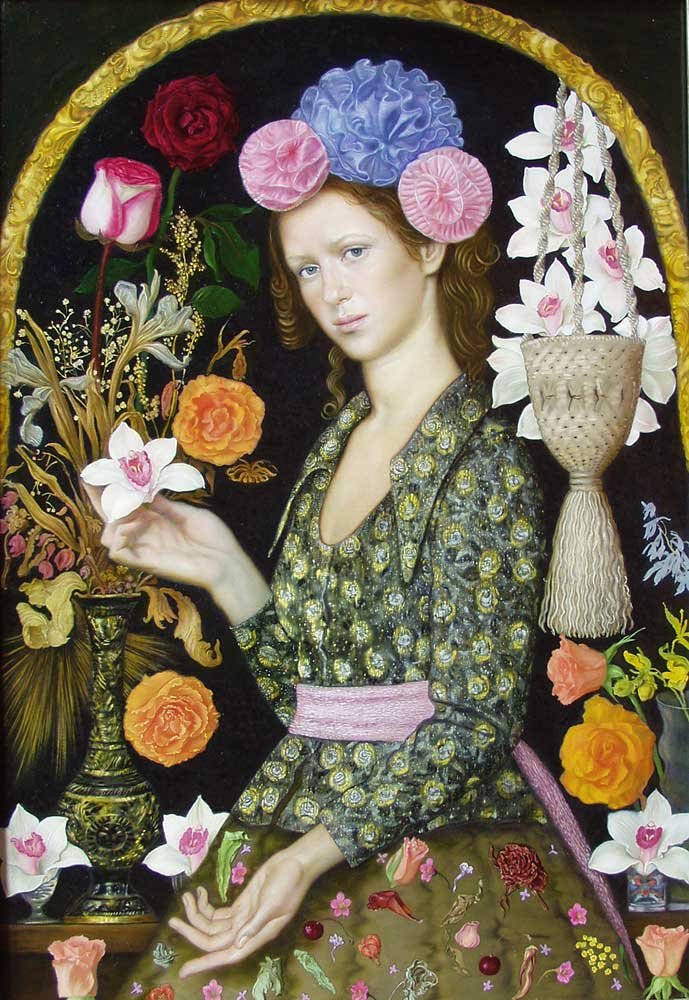 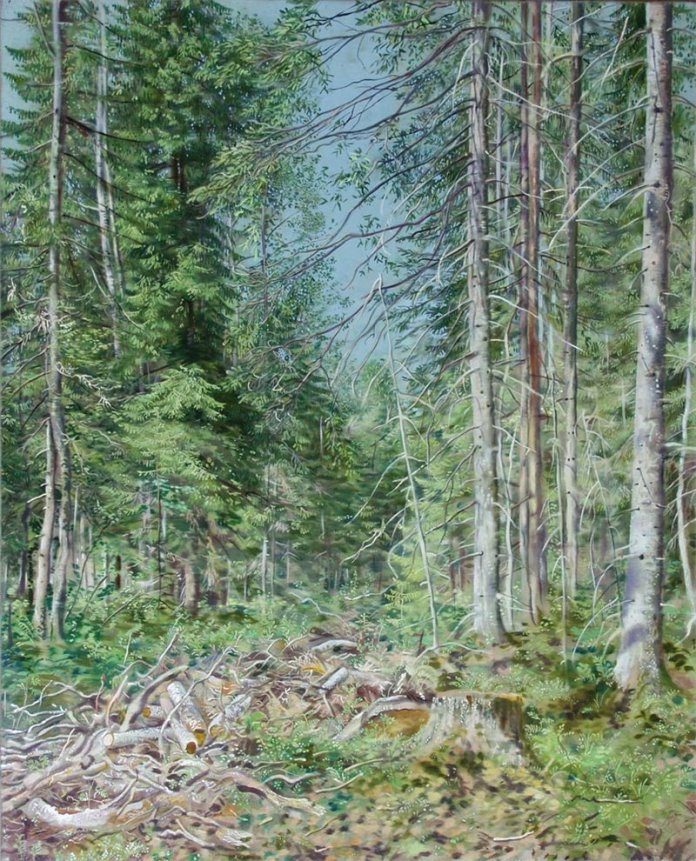 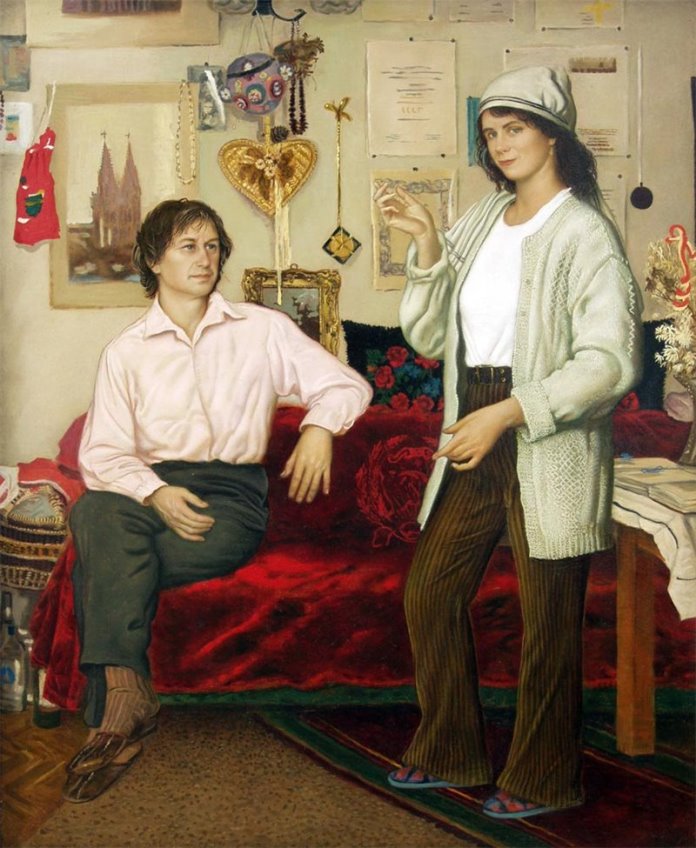 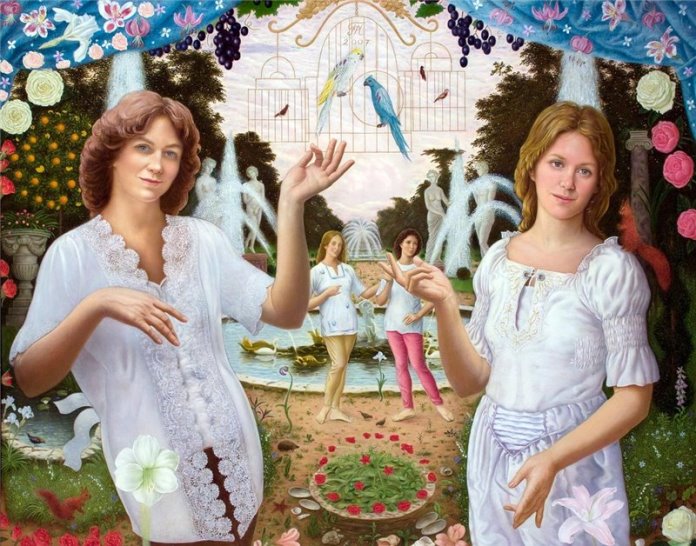 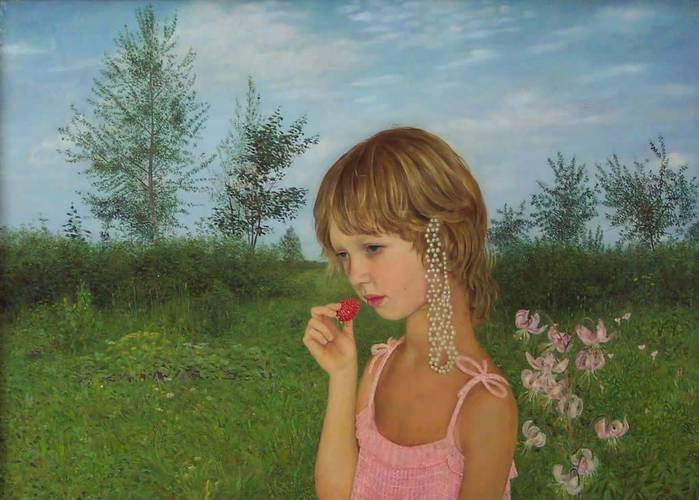 Katya with a berry 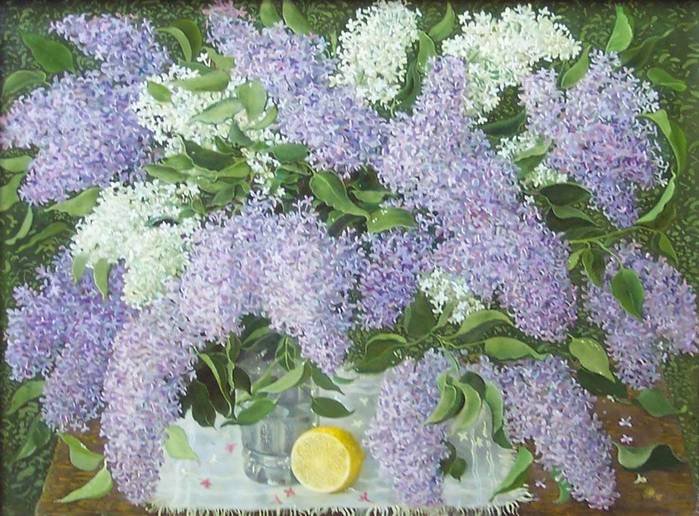 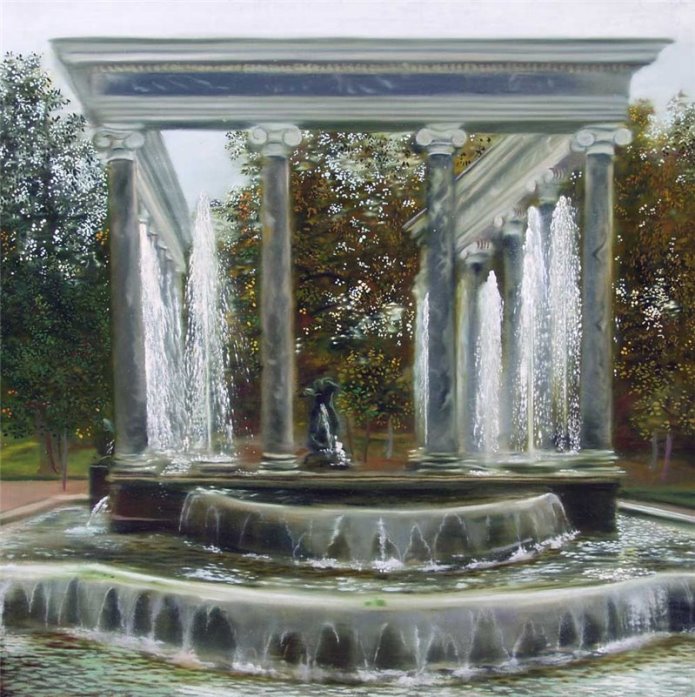 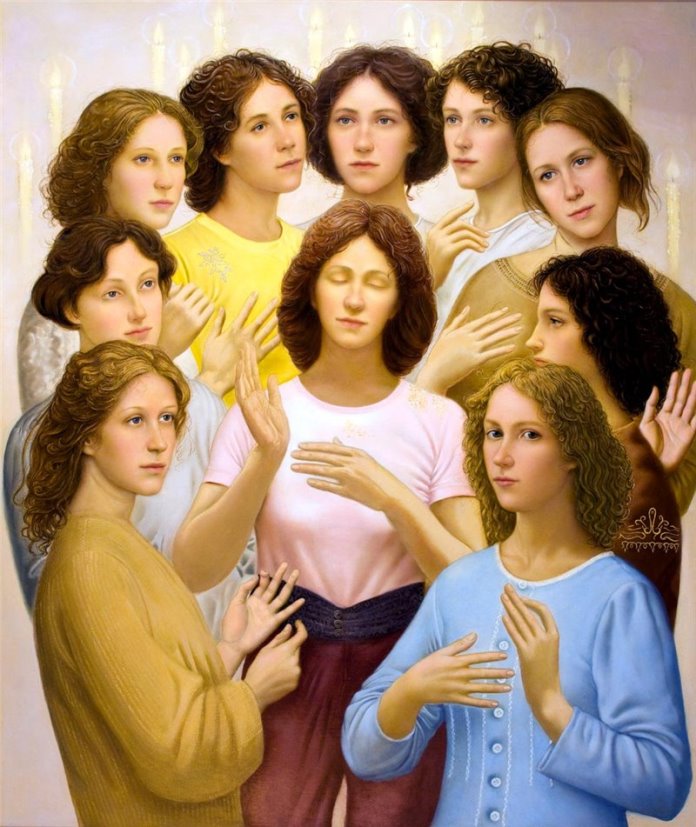 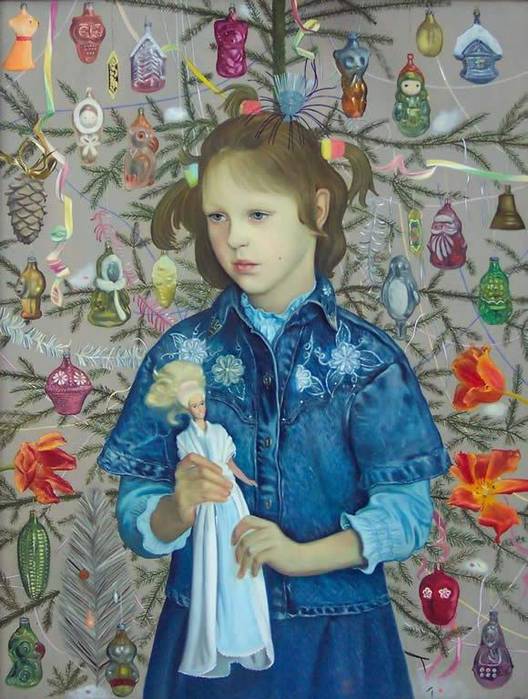 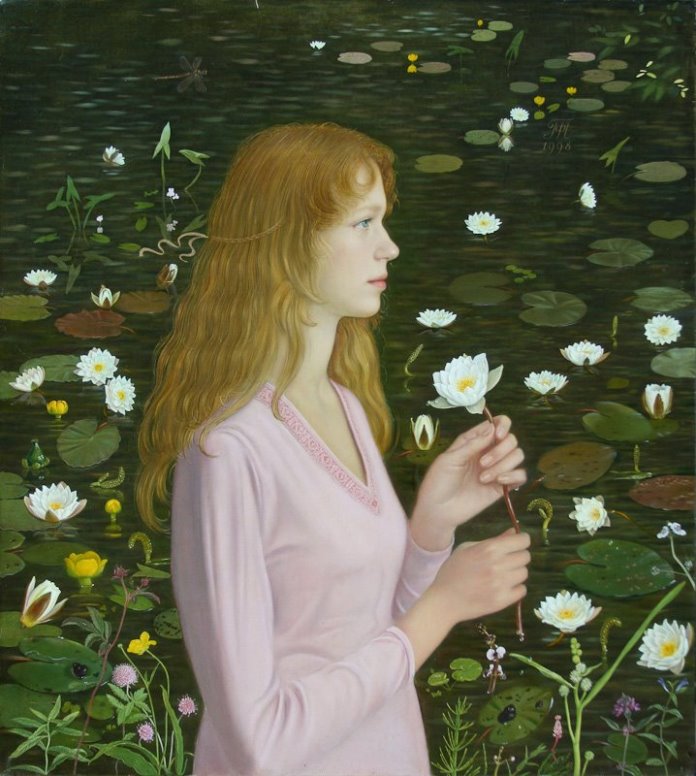 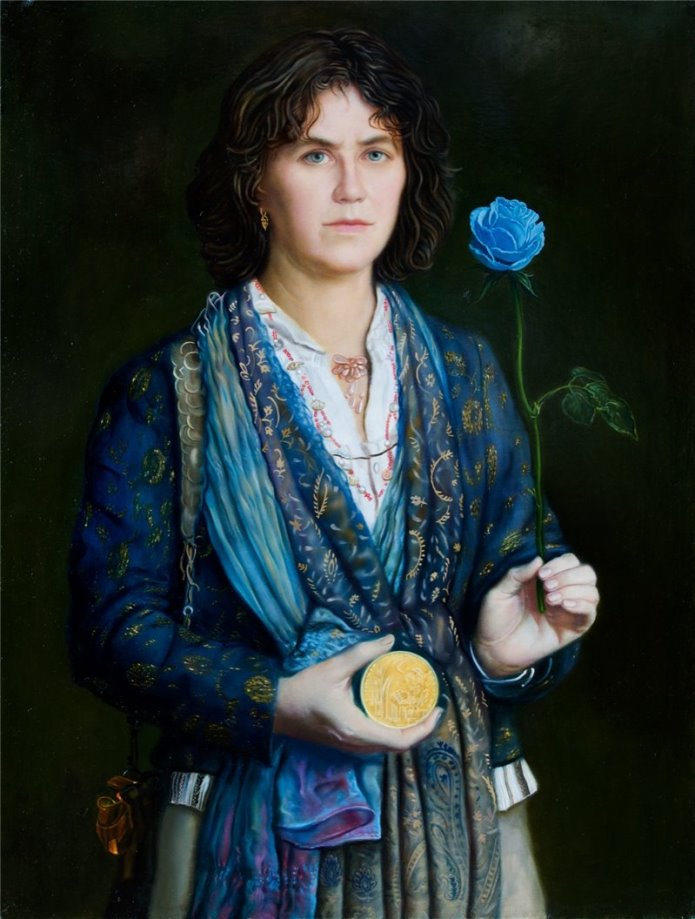 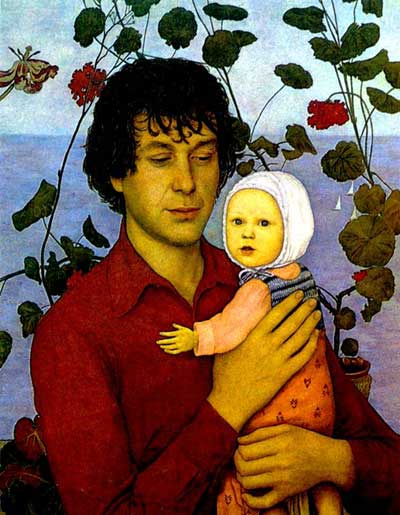 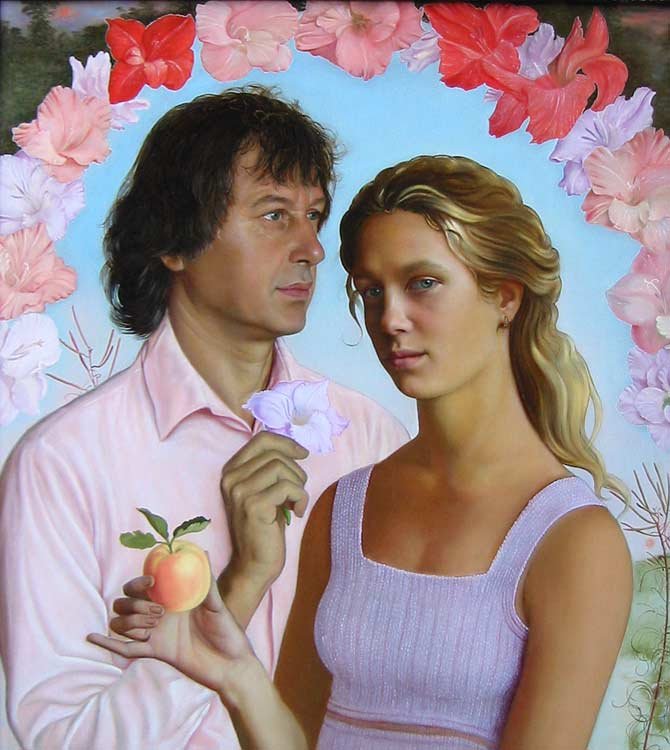 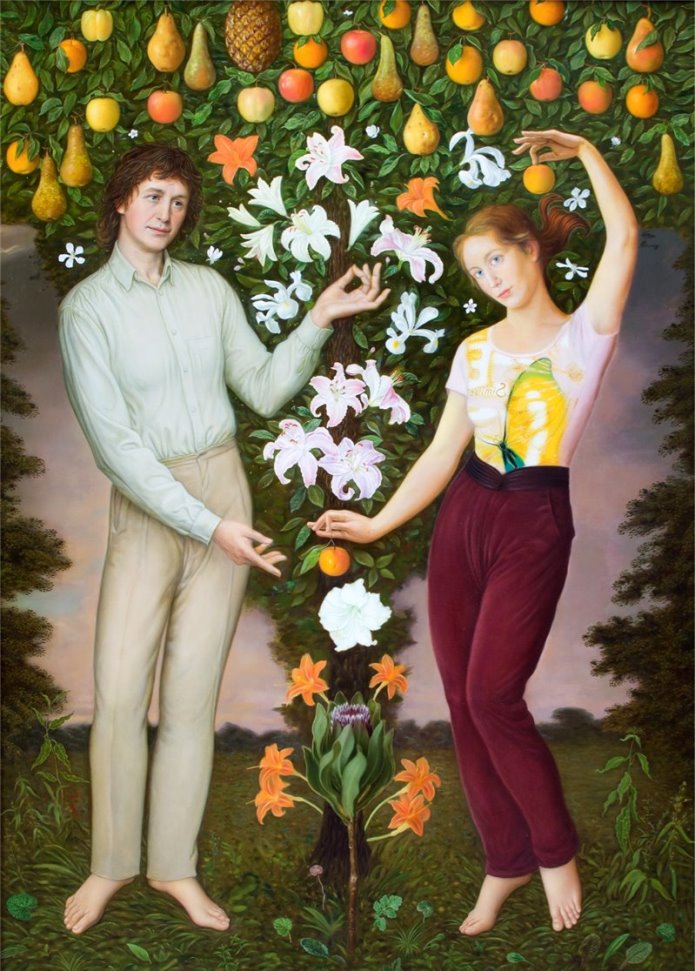 Tree of purposes and tasks 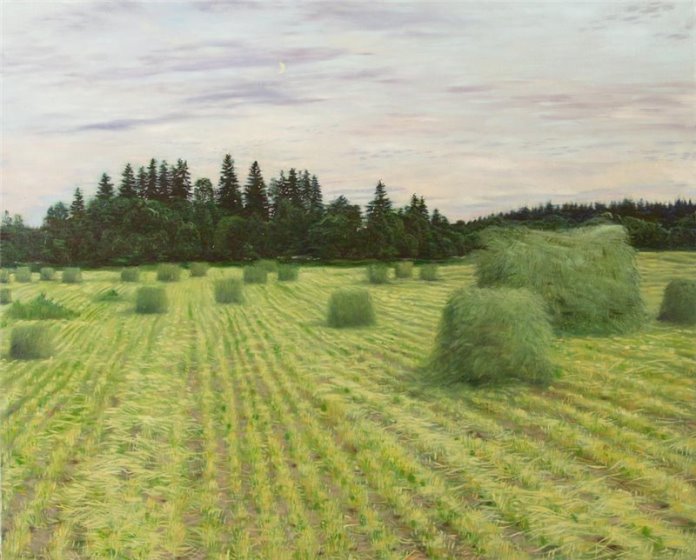