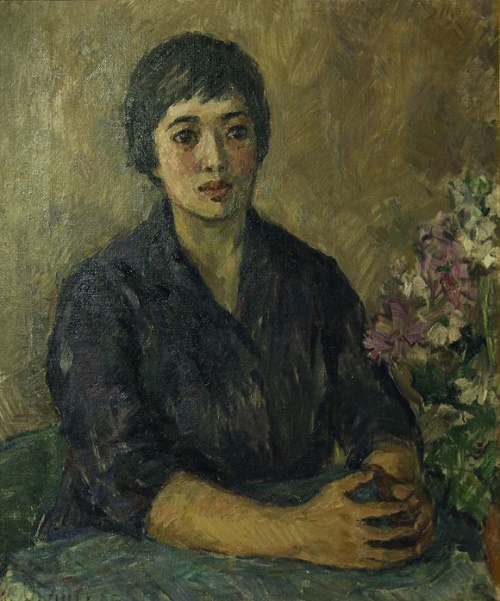 Soviet portrait artist Tatyana Oranskaya
Born 22 January 1914 in Moscow, Tatyana Alexandrovna Oranskaya studied in the workshops of F.I. Ferberg (1931-1934). Then, in 1936 – 1937 she improved her skills in the Institute for Advanced Training of Artists. Besides, in 1940s she studied in the workshop of Aristarkh Lentulov, Soviet avant-garde artist.
Working in Moscow, Oranskaya has participated in exhibitions of Soviet Art since 1942. Also, she became a member of Moscow branch of the USSR Union of artists. In total, for 40 years of her creative life, she mainly worked in the genre of portraits, as well as still lifes.
The images created by Oranskaya are picturesque and are in full harmonic unity with the environment surrounding them. This picturesque wholeness gives vitality and naturalness to the portrait images. However, in each of her coloristically complex pictorial image, also participates poetry of light. Particularly, that special illumination that emphasizes the character and state of mind of the model.
Meanwhile, the personal exhibition held in 1976 in Moscow became the last creative report of the artist. Tatyana Alexandrovna passed away in 1982 (Moscow). Her works are in the State Tretyakov Gallery, as well as in many Moscow and regional museums, and private collections in Russia and abroad. 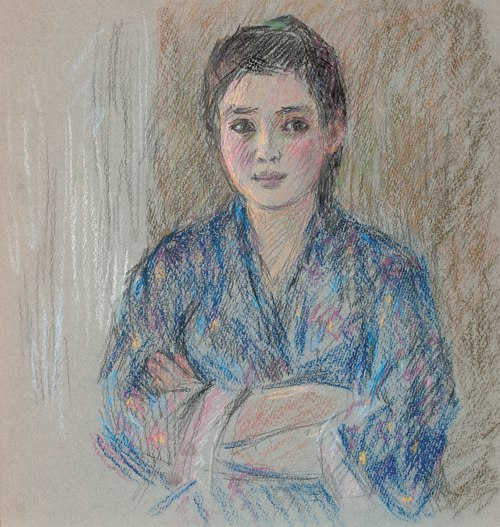 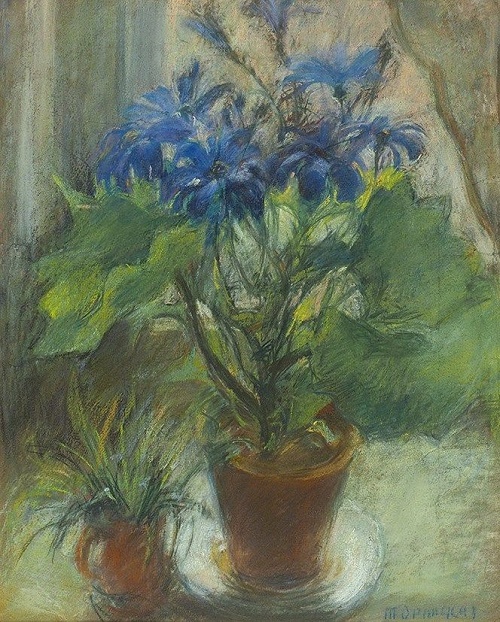 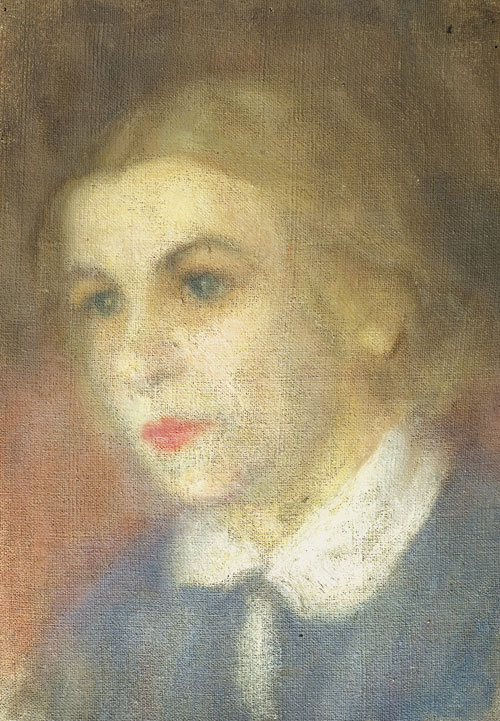 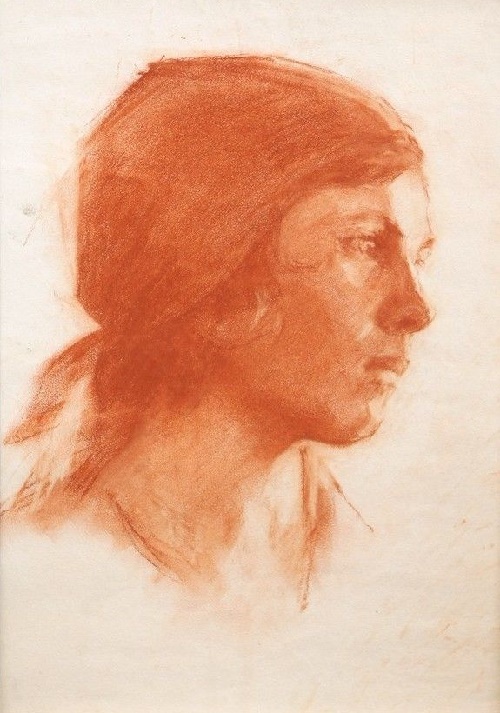 Girl in a red kerchief 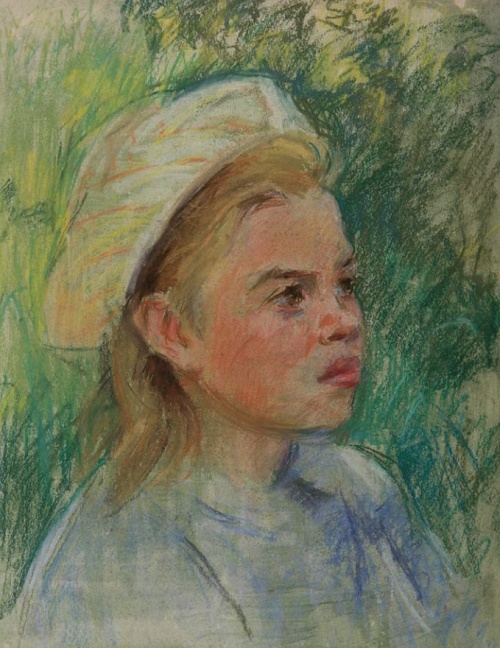 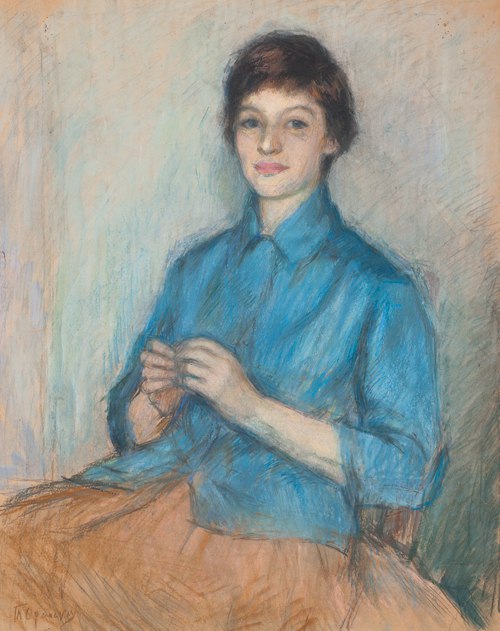 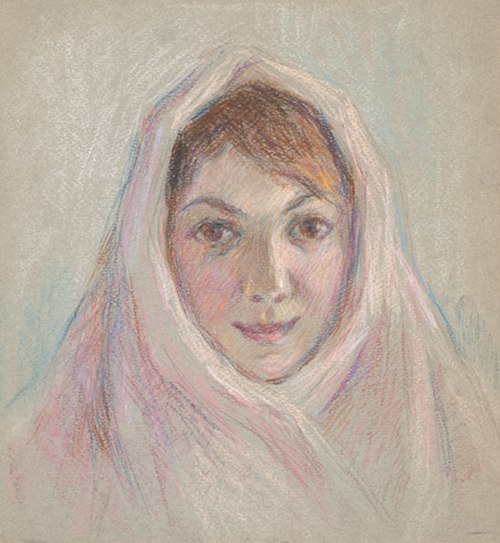 In a pink shawl 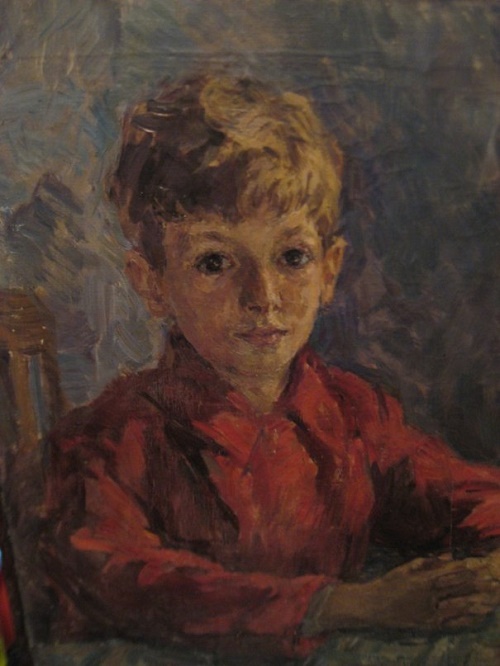 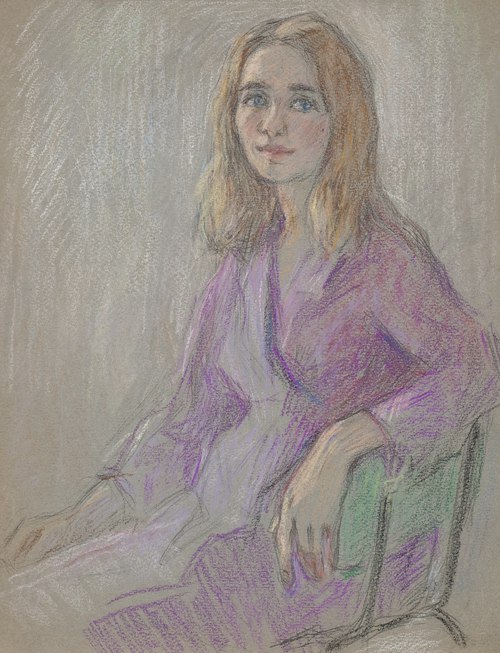 Portrait of a girl in a purple dress 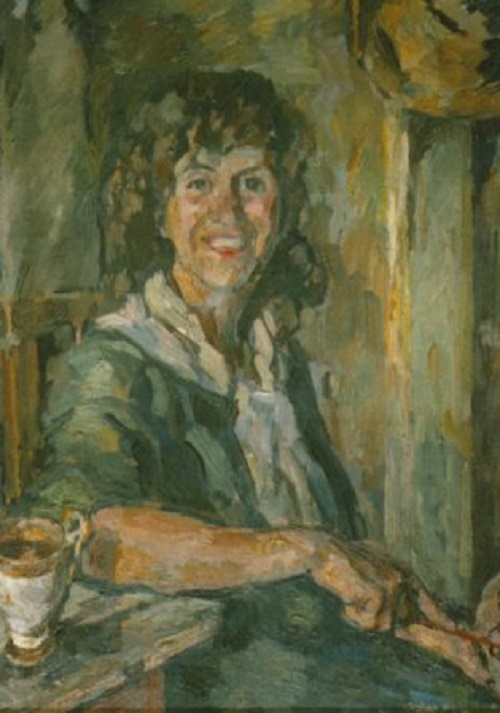 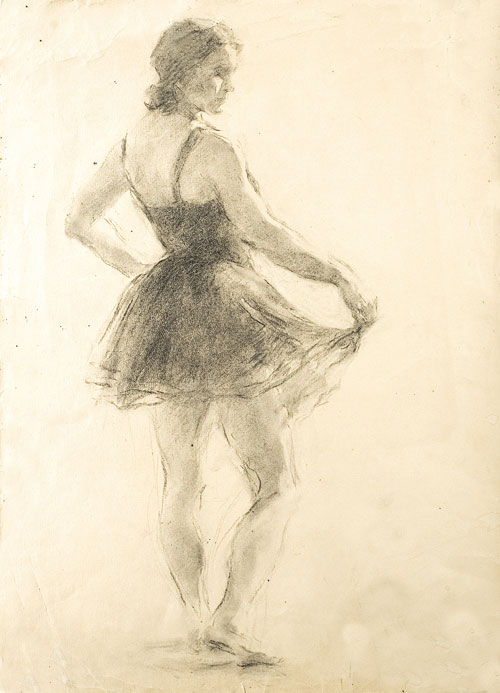 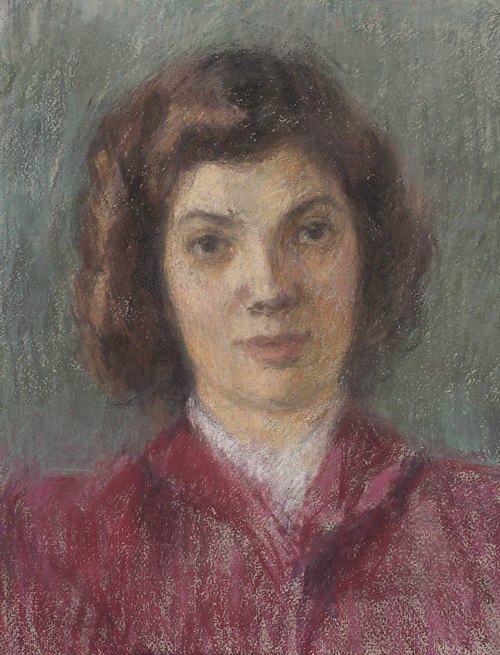 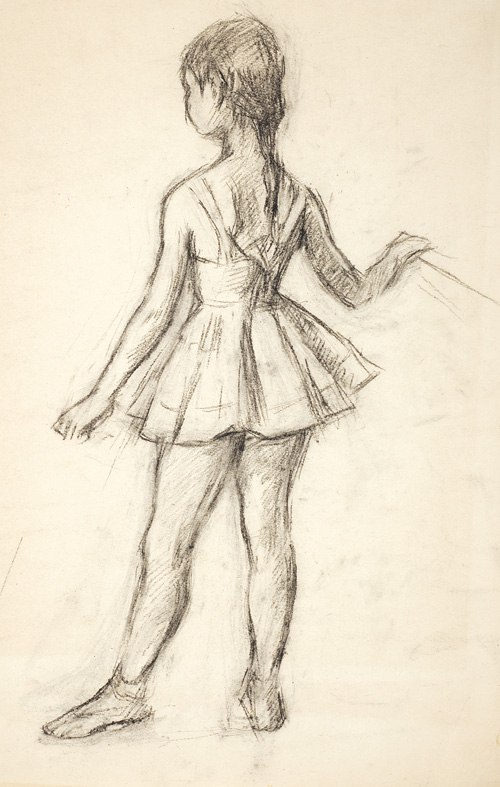