« Ilmira Shamsutdinova: how was the life of the last Miss USSR
Natasha Koroleva Soviet, Ukrainian and Russian pop singer » 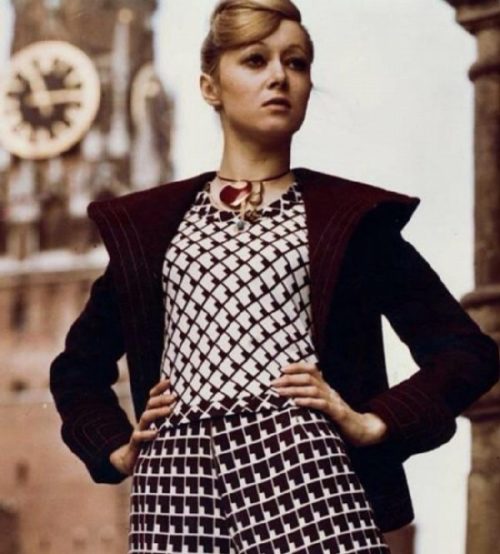 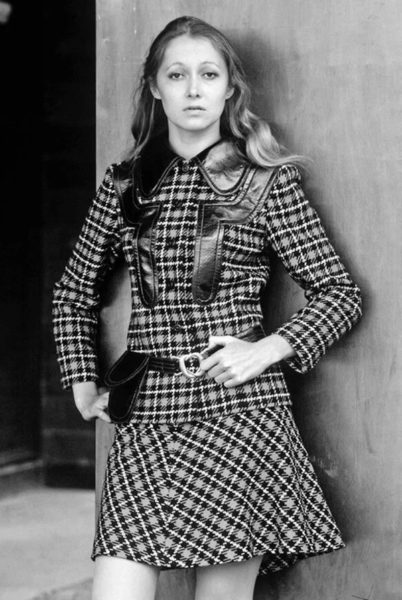 Mikhalkova was born (before Shigaev’s marriage) in 1947 in the German city of Saalfeld. Her mother was a historian, her father was a military man. Tatiana’s childhood years were spent in Voronezh, where she studied at a school with in-depth study of the English language. Then she graduated from the Moscow Institute of Foreign Languages. Maurice Torez. For about a year she was a guide-translator in the company for foreign tourism in the USSR “Intourist” and the bureau of international youth tourism “Sputnik”. 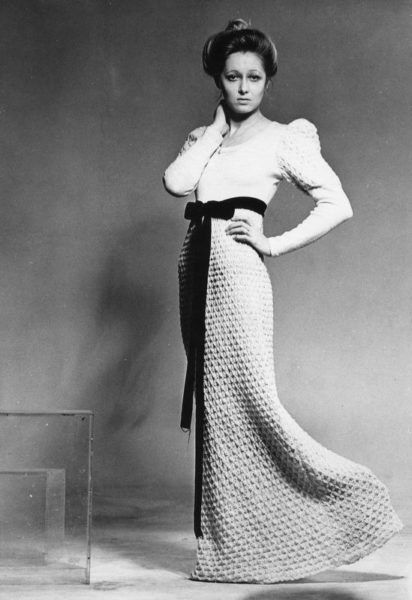 First experience of working as a model

The girl got bored with only transmitting other people’s thoughts as an intermediary-translator, she wanted to teach and began to look for work in this specialty. Once Mikhalkova was returning home across the Kuznetsky Most. She was upset because she was not hired by the Aviation Institute. Moreover, what was especially offensive, she was refused due to an allegedly inappropriate appearance – Tatyana wore skirts that were too short for a potential mentor of youth and loose long hair.

Therefore, noticing the announcement of the recruitment of fashion models in the All-Union House of Fashion Models, I thought that she had nothing to lose, and decided to go to the casting. Members of the artistic council unanimously approved her candidacy, evaluating the beauty of the legs and hair of the applicant. As a result, somewhat unexpectedly for herself, she became a fashion model. 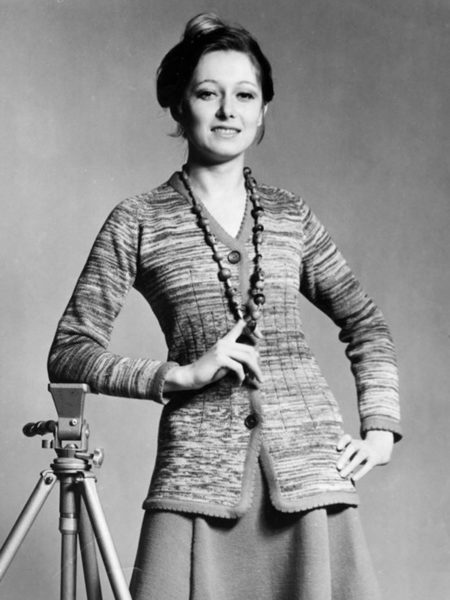 For more than five years, the girl worked in a team where the best domestic fashion designers, pioneers of Soviet fashion, including Vyacheslav Zaitsev, worked. It should be noted that later Tatiana became his favorite model. Moreover, the beauty and professionalism of the girl was recognized not only in Russia, but also abroad – she was invited to Italy, as well as to one of the most elite and popular publications – the Estonian fashion magazine Silhouette. 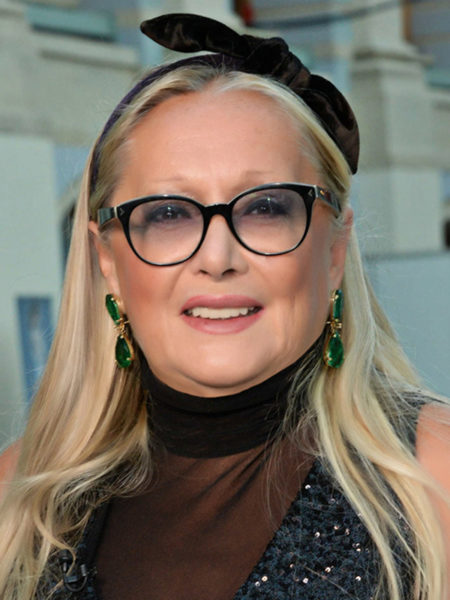 An affair with Nikita Mikhalkov

Tatiana was introduced to her future husband at the Cinema House by Vivian Gode, the third wife of Andrei Konchalovsky, Nikita’s older brother. Mikhalkov by that time divorced his first wife Anastasia Vertinskaya. He immediately liked Tatiana, and he began to look after the modest girl.

Very soon a deep feeling arose between the young people. Then Mikhalkov was taken into the army, and Tanya was expecting him for two years. After Nikita returned from service in 1973, they got married. The marriage registration took place not in Moscow, but in the city of Grozny, where 28-year-old Mikhalkov filmed his first film “One among strangers, a stranger among friends.” 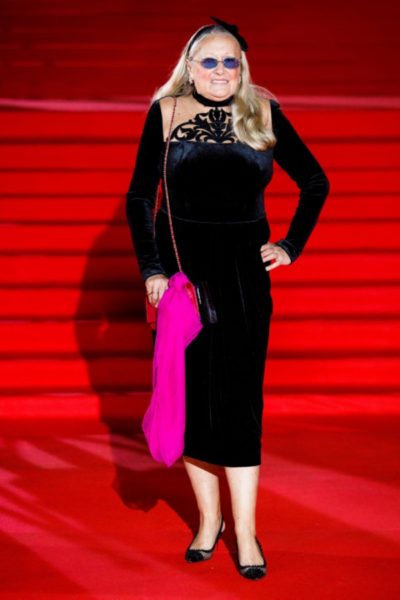 After marriage, Tatiana continued to demonstrate new clothes at the Model House. Moreover, her exits on the podium continued until she went on maternity leave in the seventh month of pregnancy. After that, her modeling career ended. Nikita Sergeevich objected to their children going to kindergarten or being raised by a nanny. Therefore, the young mother decided to devote herself to home and family. Later they had two more children.

Today their children are adults. Anna and Nadezhda are actresses, Artem is an actor and director. The eldest daughter gave her parents three grandchildren 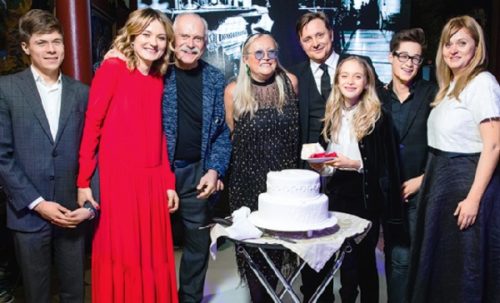 When the son and daughters grew up, Tatyana Evgenievna had the opportunity to express herself in society, to realize her creative abilities in the world of fashion that interests her. In 1997, to promote national traditions in clothing, she created the Russian Silhouette Foundation. Under her leadership, fashion shows of many domestic fashion designers were organized. In 1999, Tatyana Evgenievna founded the All-Russian competition for young clothing designers – to the 200th anniversary of Alexander Pushkin, held in this regard under the title “I remember a wonderful moment …”. 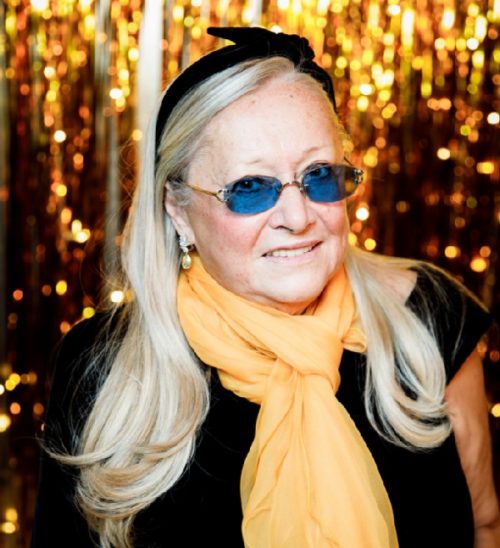 Tatyana Evgenievna travels a lot around Russia and around the world, is engaged in the creation of a number of projects on television. Among them – programs about fashion “Bazaar” on TVC, “You are a supermodel” on STS. In 2001, the Russian Academy of Arts awarded her the title of its honorary member for her significant contribution to the development of Russian design. Mikhalkova is an academician of NAIM, she was awarded many orders and memorable signs, including the medal of the “International UNESCO Foundation”.