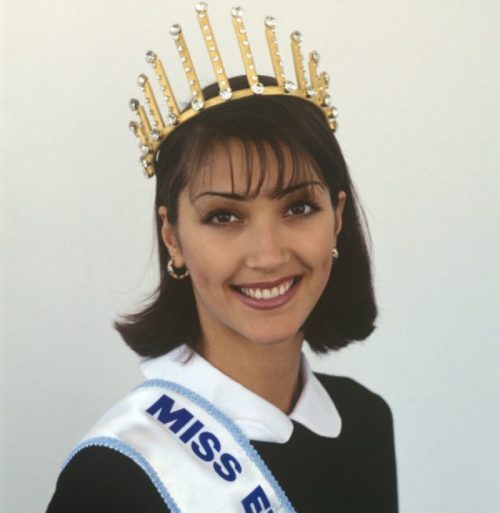 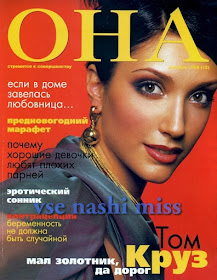 History of the contest “Miss USSR”

Female beauty contests originated among Russian emigrants abroad and were held annually from 1927 to 1939 with the support of the Illustrated Russia magazine. Of the 13 pre-war owners of the Miss Russia crown, the most famous was Marina Chaliapina, the daughter of the famous singer and actress of Italian cinema.

In the wake of perestroika, the competition was revived already in the USSR, its winners were supposed to represent the country at the international level. In 1989, the title “Miss USSR” was awarded to 17-year-old Muscovite Yulia Sukhanova. 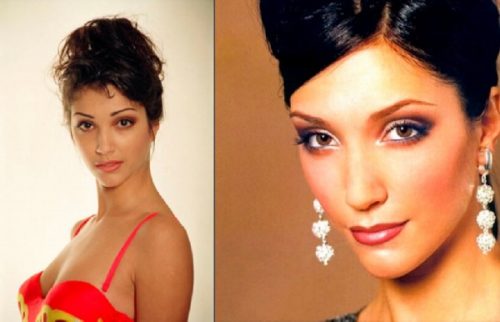 In 1991, the Miss USSR contest took place after the events of the August putsch, which left its mark on its holding. The event attracted less attention than the previous 2 and was generally quite atypical. The final, in which 14 girls took part, was held on the ship “Valery Bryusov”. The audience included only sponsors, organizers and special guests, including foreign diplomats. The ceremony was hosted by Leonid Yakubovich, and actor Alexander Abdulov was the chairman of the jury. Television filming was not carried out, and there were no press photographers from the capital’s media. The video, made on an amateur camera, was intended for foreigners, the fate of these frames is unknown. 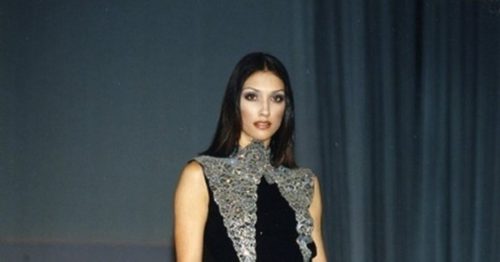 Ilmira Shamsutdinova won with a minimum margin of 1 point. The schoolgirl was rescued by the ability to stay on the podium and more winning behavior than the other participants. An exotic oriental appearance also played a role (Ilmira has Tatar roots on her father). True, not everyone liked Shamsutdinova – the famous stylist Sergei Zverev then called her “Miss Metro”.

The girl became the youngest first beauty in Russia for all the years, starting from the 1920s. The daughter of a Saratov rhythmic gymnastics coach first took to the podium at the age of 14 and before the All-Union competition managed to win the title of the most beautiful girl in Saratov, as well as the title of “Miss Volga 1991”. In Moscow, Shamsutdinova received a VAZ-2109 car as the main prize, but she could not get behind the wheel. The girl was persuaded to return the car to the sponsor – the hockey club “Spartak”. 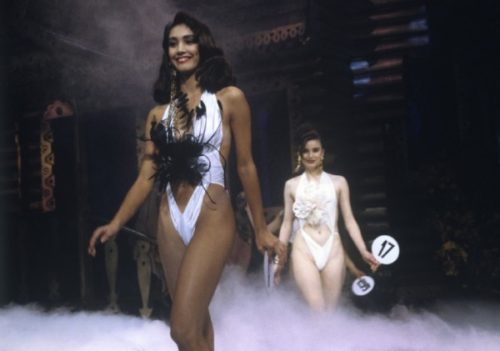 Shamsutdinova’s career after the competition

The victory opened the way for Ilmira Shamsutdinova to the fashion and beauty industry. In the early 1990s, she received many awards at other competitions. In her “piggy bank” there are such titles as “Vice-Miss International 1993” and “Vice-Miss Europe-95”. The girl got to the Miss Universe contest as a representative of Russia only in 1996 and entered the Top 6 finalists. The jury also noted Shamsutdinova in the category “Best national costume”.

As a fashion model “Miss USSR” demonstrated collections of fashion houses Versace, Dolce & Gabbana, Gucci and Fendi, showed clothes of Russian fashion designers Vyacheslav Zaitsev and Valentin Yudashkin. In addition, she could be seen on the covers of magazines, in advertisements and clips of pop singers Andrei Gubin, “Prime Minister” and “Inveterate Scammers”. 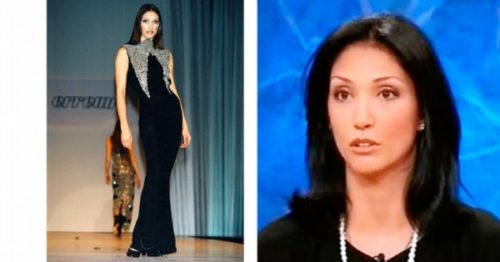 But in the end, the “exemplary beauty queen” Ilmira Shamsutdinova left the podium for family life. The husband of the model was a businessman from Saratov, whom she met back in 1992. Unlike such “colleagues in the shop” as Maria Kalinina (“Moscow Beauty-88”) and Maria Kezha (“Miss USSR” in 1990), Shamsutdinova remained to live in Russia. In 2008, she joked that she was working as a driver for her daughter, who was taken to and from school.

“Absolutely happy! The son will soon be two years old. You know how we, veterans of the industry, make fun of ourselves: Russian models make the best mothers! ” – confessed “Miss USSR” to the correspondent of “Komsomolskaya Pravda” It is also known that in the 2000s Ilmira Shamsutdinova studied at the International Academy of Business. In 2014, she told Cosmopolitan magazine that, thanks to her previous acquaintances, she was able to open her own sports club. 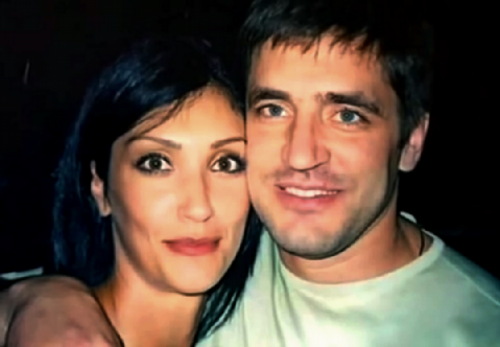