« Maria Kalinina Winner of the first beauty contest in the USSR
Ilmira Shamsutdinova: how was the life of the last Miss USSR » 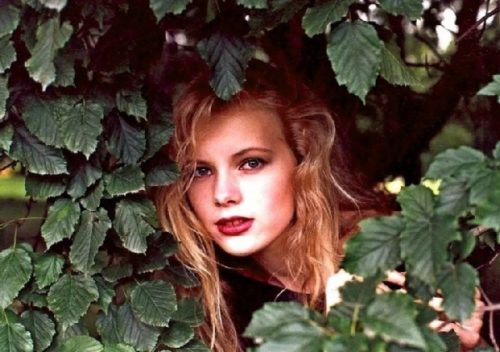 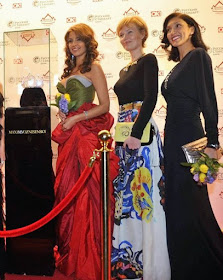 In order for Maria to become more self-confident, her parents enrolled her in a beauty contest. In 1990, the 17-year-old girl became Miss USSR. After the competition, the young beauty opened up such roads that she was afraid to dream of.

The girl was invited to the United States, where she met Donald Trump and his then-wife. The young lady took part in various talk shows, photo shoots, but when she was offered to sign a contract and stay in America, Masha refused. The girl chose marriage, not a career. 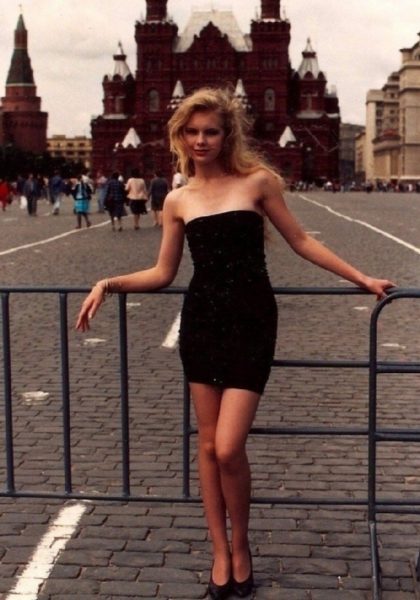 Maria divorced her first husband, a journalist from Germany, a year later. The girl returned to Russia, started working as a model, and after a while the Belarusian beauty was noticed by the French, who were recruiting for their modeling agencies.

So Masha ended up in France, but the girl did not have a chance to work as a model. Maria got into a car accident, as a result of which the beauty’s face became disfigured. Operations, of course, corrected the situation, but I had to forget about a modeling career. 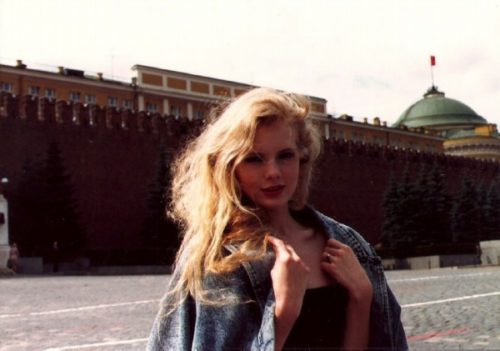 After what happened, Masha began to look for a job in which she could be realized creatively. The girl gravitated towards creating sketches, she was invited to work as a designer at the French company Lancel, where in five years Masha built a career.

Soon, in a sports club, the girl met her second husband Olivier. The man turned out to be simply amazing, the couple had a son, Nikita. And Maria, not without pride, admits that Olivier helped her in every possible way with the baby, even got up to her son at night. 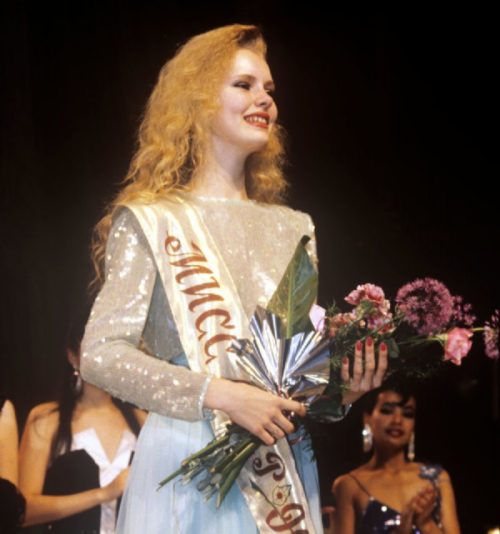 Now Masha is a successful designer who creates handbags for women. Celebrities have appreciated her products, they fly like hot cakes.

Maria is in love with her business and says that without the help of her husband, nothing would have worked out for her. It was he who helped Masha open her own company Masha Keja.

In addition to her personal brand, the woman actively maintains an Instagram account, regularly delighting subscribers with new photos. 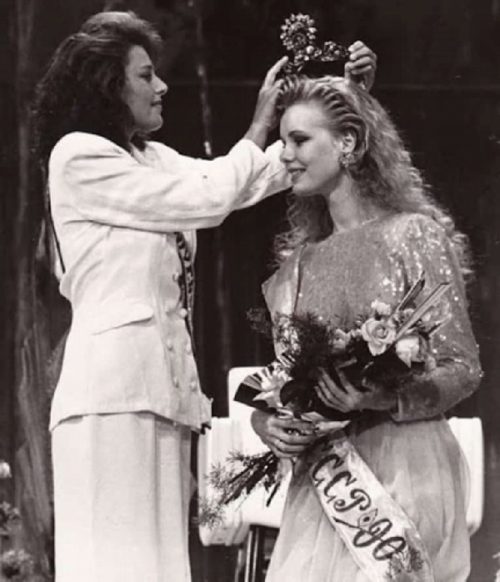 This is what the famous designer looks like today.

At 47 years old, and despite a severe accident, the beauty queen looks simply incomparable for her age. The example of a Belarusian beauty proves that any difficulties in life can be overcome. The main thing is not to give up under any circumstances. 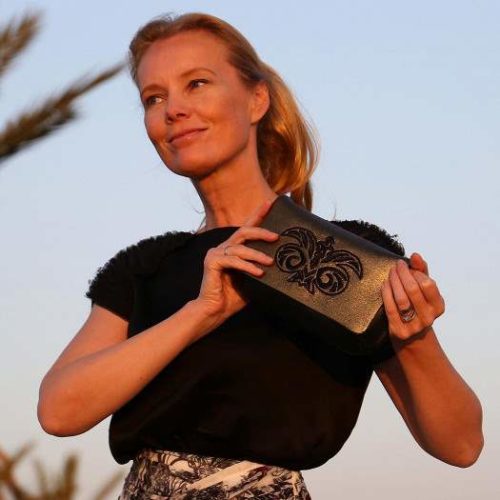 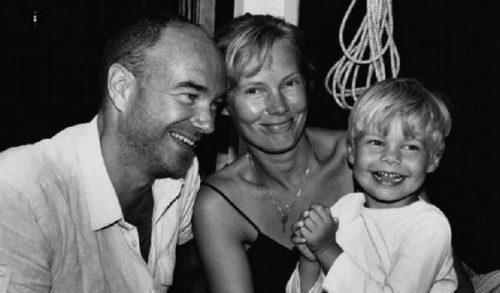 With husband and son