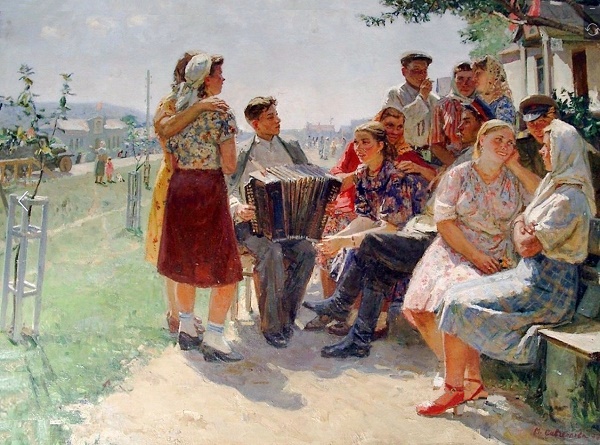 Soviet artist Maria Savchenkova
Born in 1917 in Novocherkassk, Maria Vladimirovna Savchenkova (1917 – 2017) is a famous Soviet artist. First, she studied at the All-Union Central Council of Trade Unions (1936-1937), workshop of Konstantin Yuon and M.S. Rodionov. Then, from 1937 to 1945 – at the Moscow State Art Institute named after V.I. Surikov. Her teachers were such famous masters as Grigory Shegal, Vasily Pochitalov and Dmitry Mochalsky. Her thesis was a painting “The Germans Caught” under the direction of no less famous master – Sergei Gerasimov.
While still a student, she met the artist Vasily Nechitailo, who for many years became her friend and partner in work and, later, her husband. They had a wonderful large and friendly family: in 1940 they had their firstborn – son Dmitry, in 1942 – daughter Ksenia, and after the war, in 1952 – son Sergey. All the children followed in the footsteps of their parents, became famous artists. 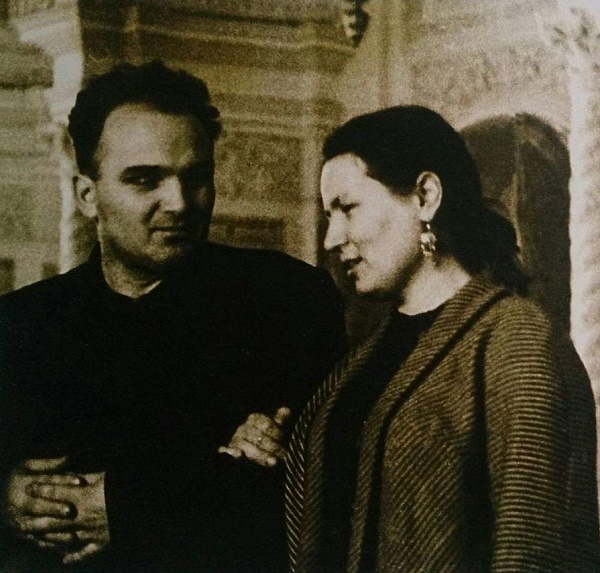 While still a student, she met the artist Vasily Nechitailo, who for many years became her friend and partner in work and, later, her husband

Already in 1946, Maria Savchenkova became the member of the USSR Union of Artists, and, starting in 1947, she constantly participated in all major exhibitions. Besides, in 1990, Moscow hosted a personal exhibition of Maria Savchenkova.
In the 70s – early 80s Savchenkova, like her husband, the famous Moscow artist Vasily Kirillovich Nechitailo, was a member of the association of 12 Moscow painters. 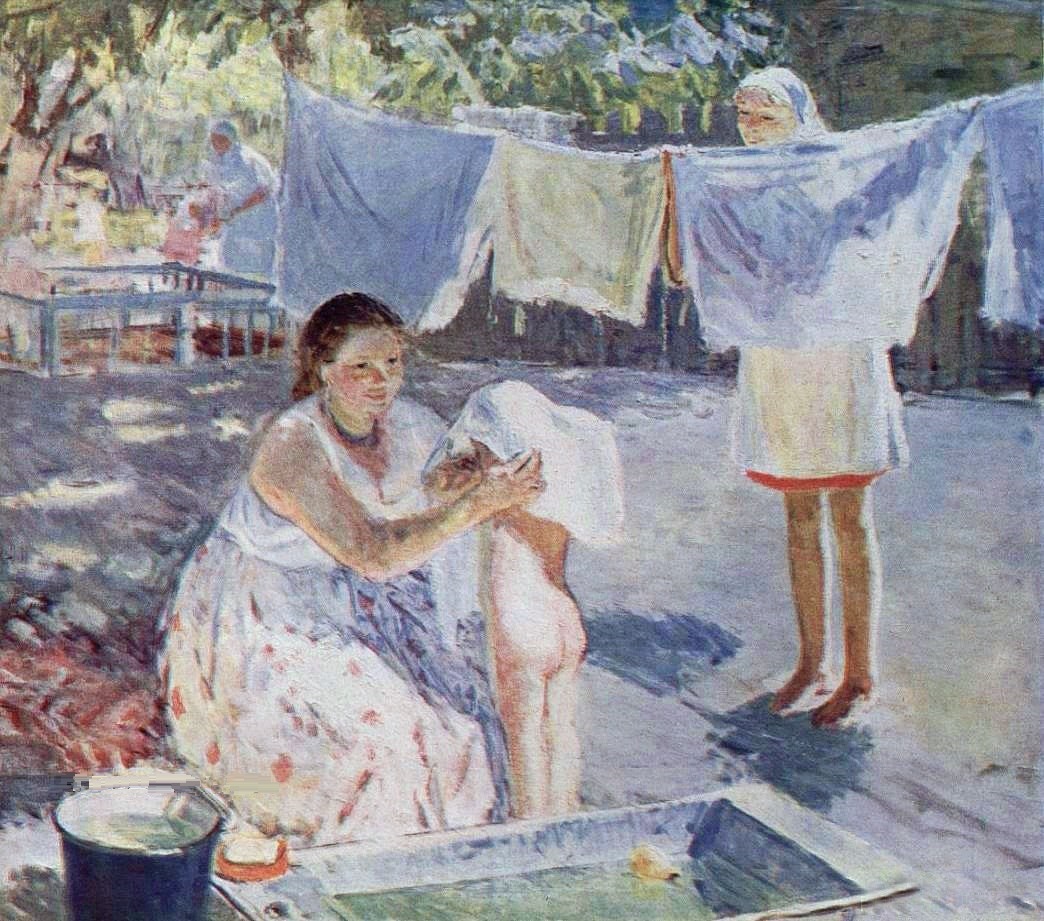 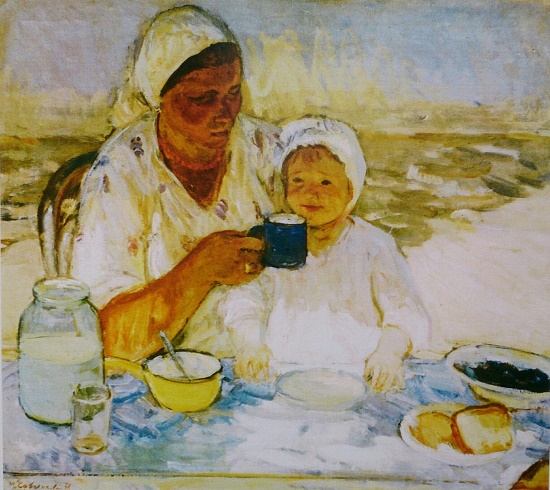 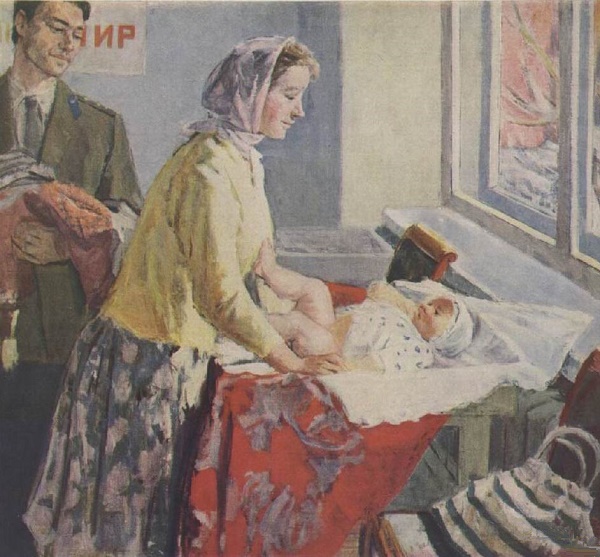 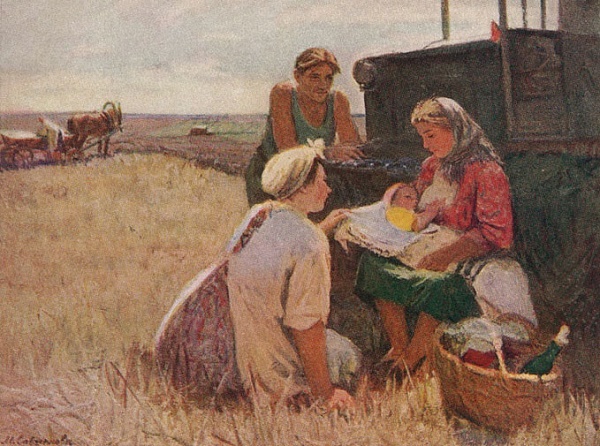 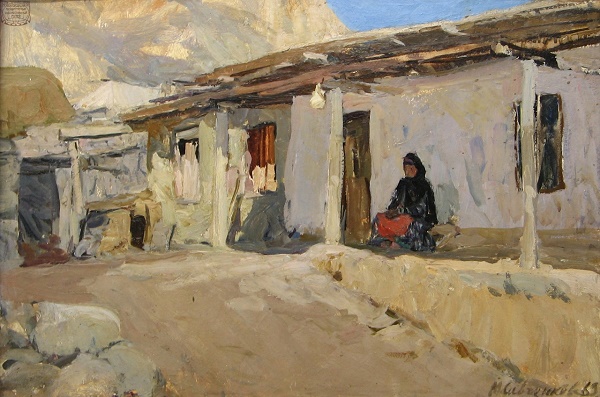 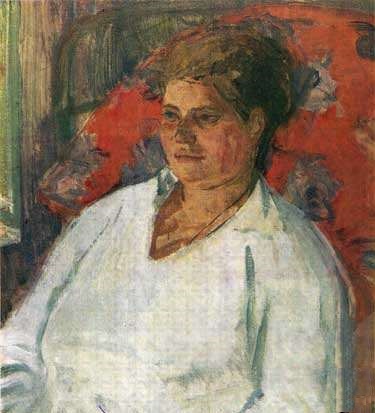 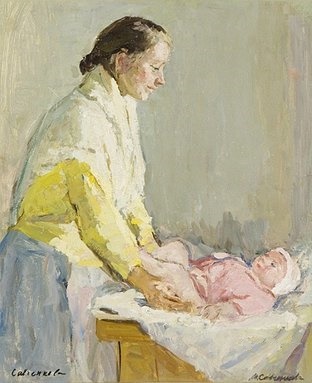 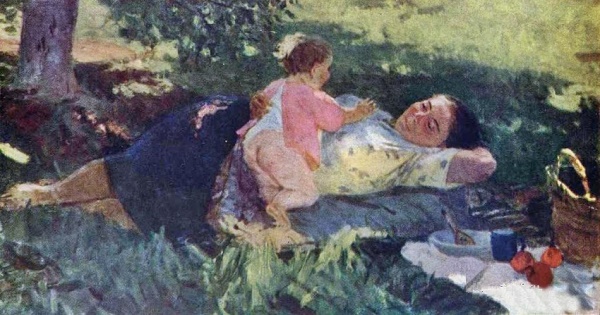 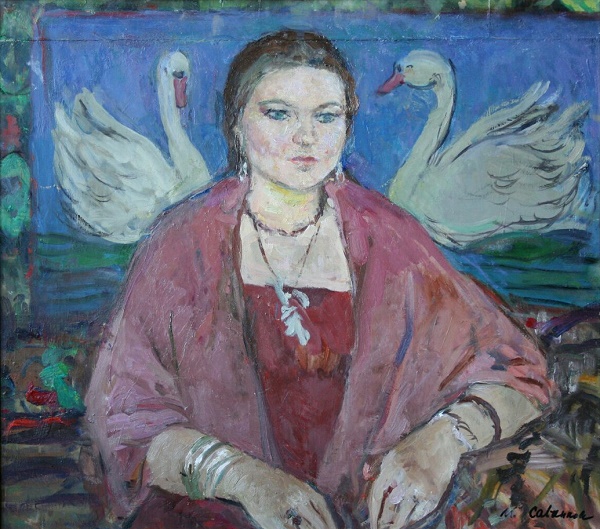 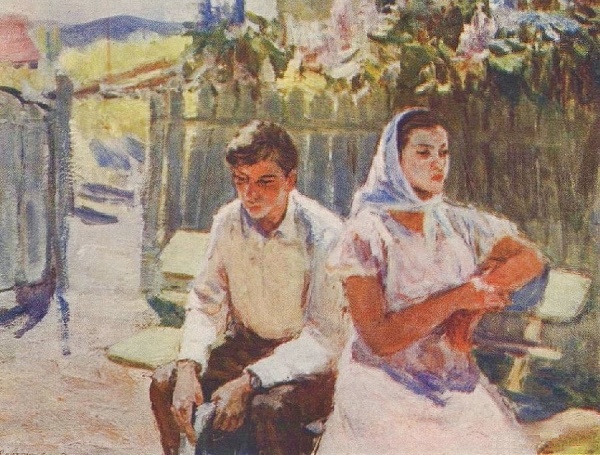 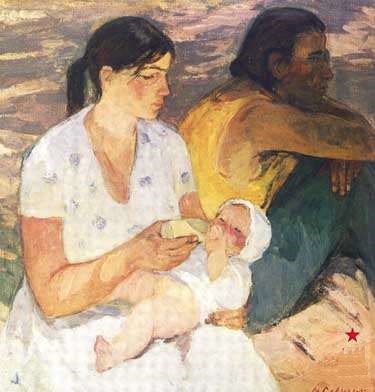 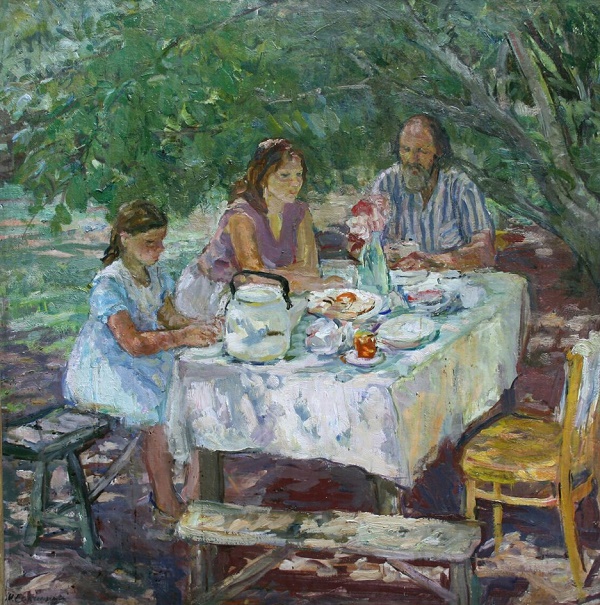 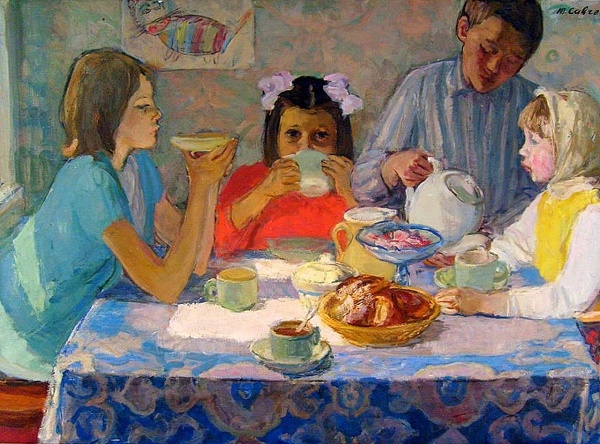 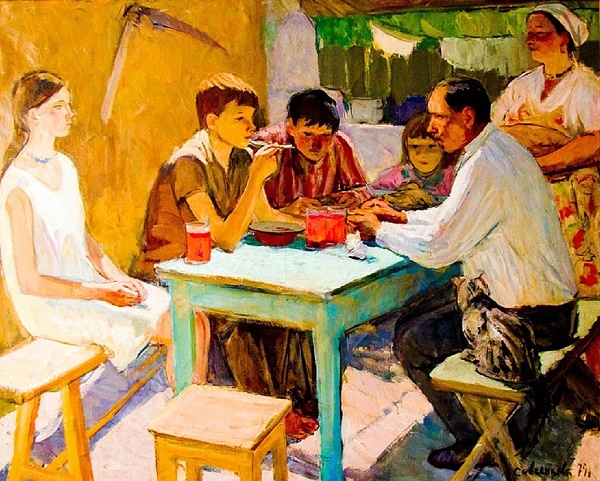 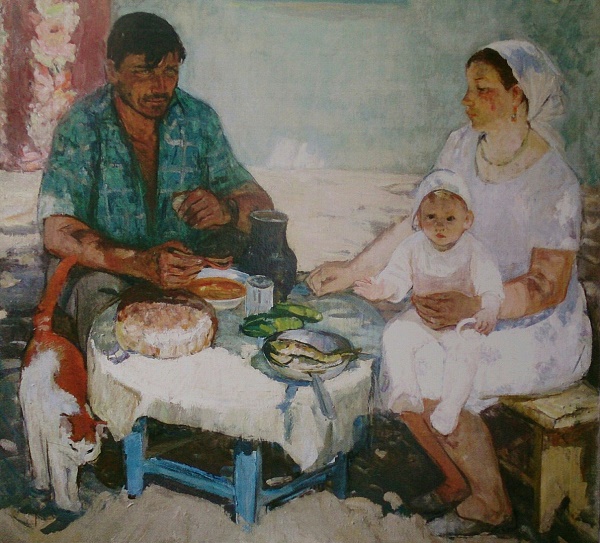