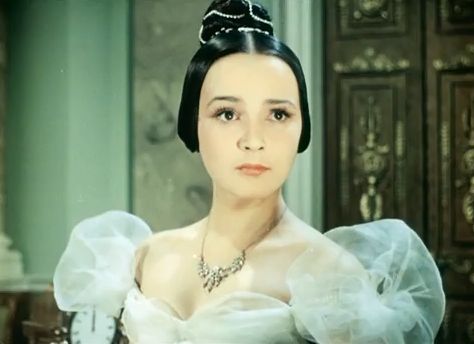 Olga Mikhailovna Krasina was born on May 24, 1941 in Moscow. The girl grew not only talented, but also hardworking. In addition to a school with in-depth study of foreign languages, she also graduated from a music school. In 1959, she entered the acting faculty of the State Institute of Theater and Cinema, the workshop of Sergei Gerasimov and Tamara Makarova. After studying for one semester, Krasina was invited to the role of Lisa in the movie opera The Queen of Spades, but Gerasimov flatly refused to let his student go on set. Not wanting to lose her role, Olga Krasina decided to leave the institute. 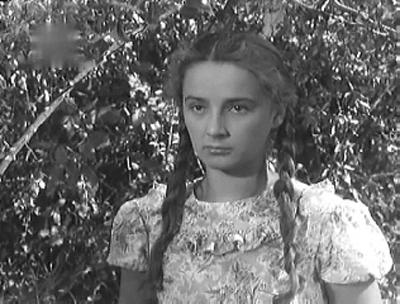 During this period, Krasina played prominent roles in the movies – Bianca (The Taming of the Shrew), Claire (The Judgment of the Crazy), Vera (The Sinful Angel). And, of course, Natasha in Leonid Bykov’s “Bunny”, a film in which the actress is remembered and loved to this day.
Also, Vasily Shukshin was preparing for the filming of “Stepan Razin” and invited Olga Krasina to play one of the roles, but this film was not destined to see the light.

Krasina received no more interesting offers, but she did not want to play small, insignificant roles. Therefore, the actress completely switched to work on dubbing, voicing about a hundred main roles.

Recent years, Olga Krasina lives quietly and solitary in the country, away from Moscow, doing painting and embroidery. 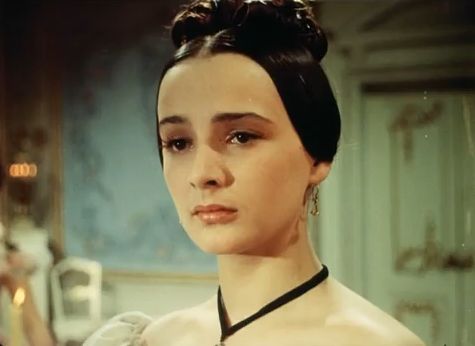 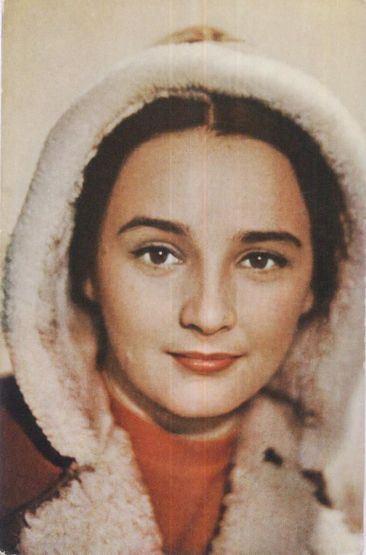 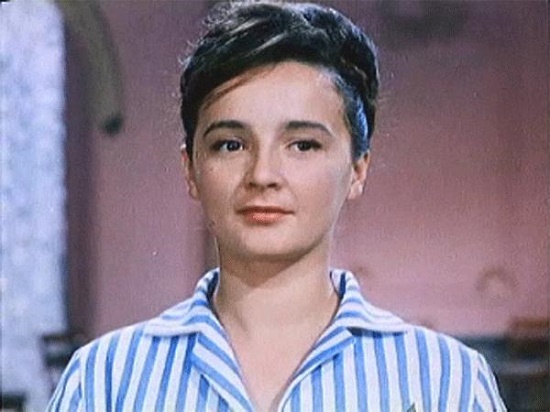 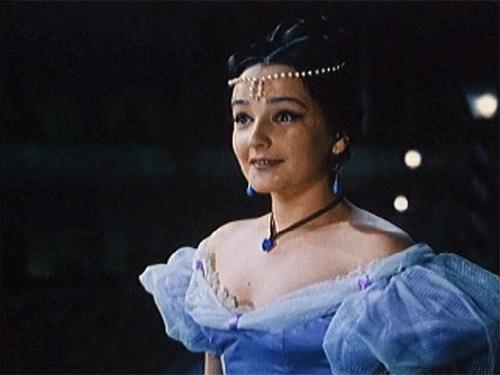 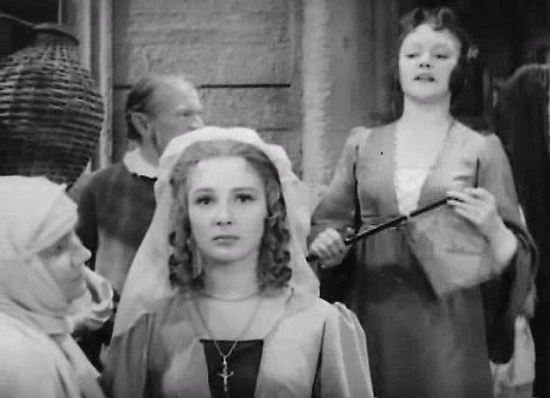 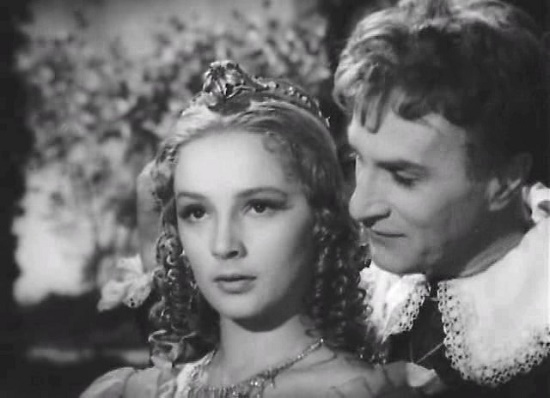 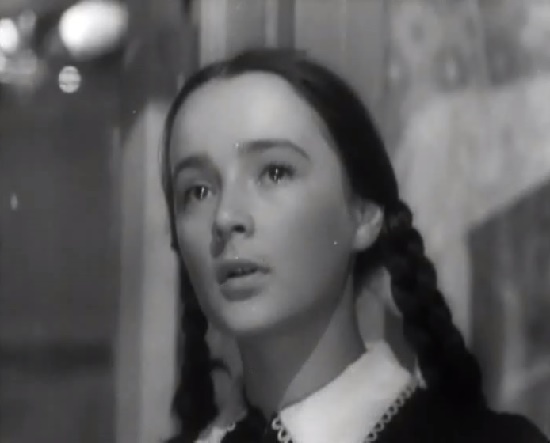 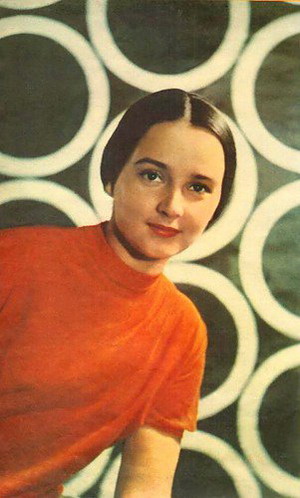 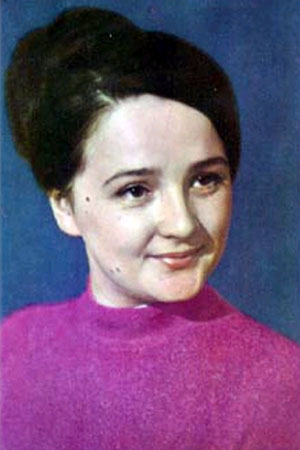 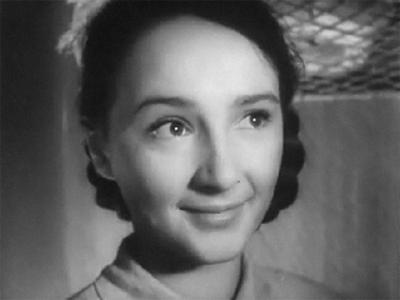 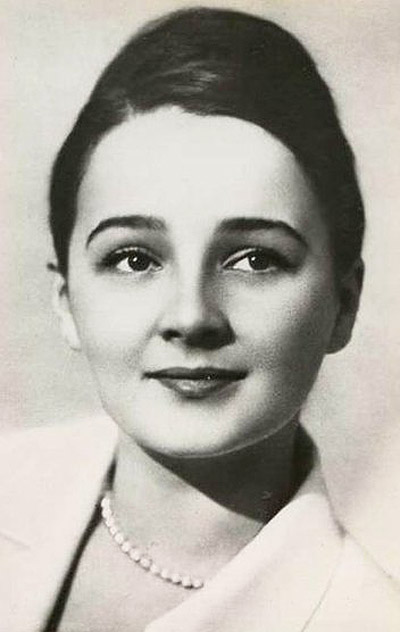 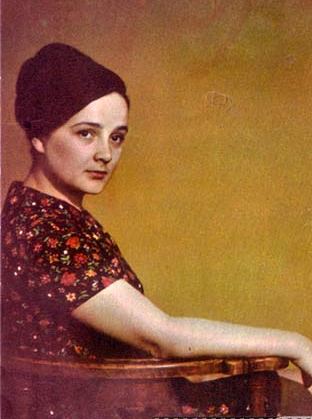 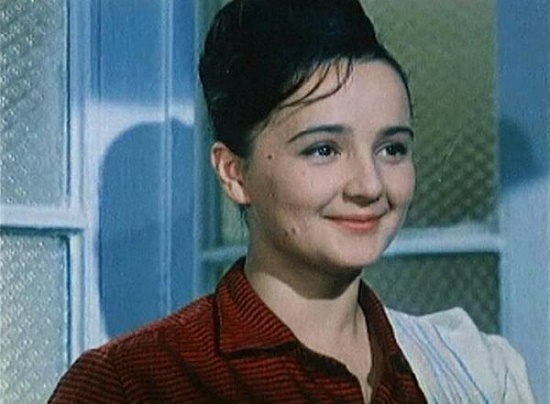 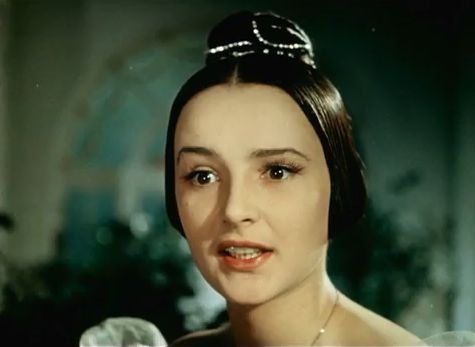 Still from the movie The Queen of Spades, 1960 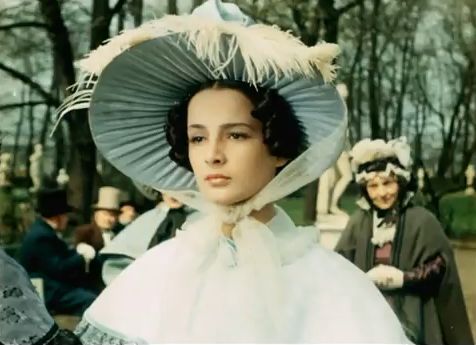 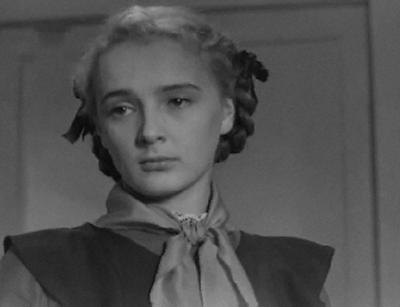 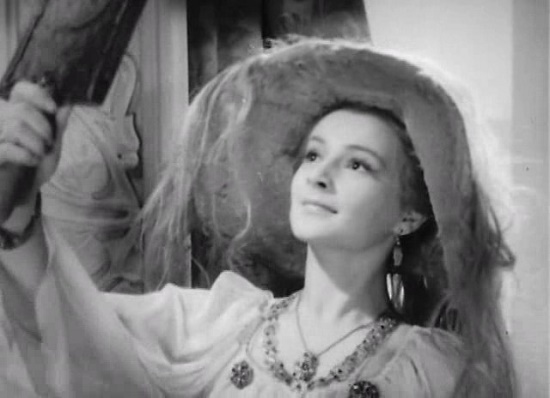 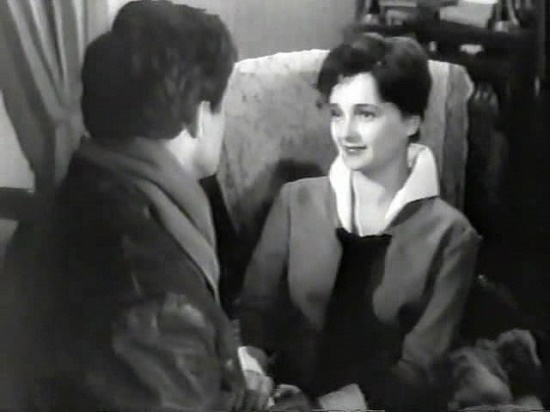 Treasures of the Republic. 1964