Soviet ballerina Olga Lepeshinskaya
Born into a noble Russian family, Lepeshinskaya performed in private concerts at the Moscow Kremlin from the age of 17.
As a child, Olga could move every second – to any music, and even without it. Her parents joked, that she had learned to dance before she could walk. But nobody took her aspirations seriously. Especially her father, an engineer of bridge constructing, who had worked in the transportation department of the State Planning Commission since its foundation.
For many decades, the Lepeshinsky family were engineers, scientists, professional revolutionaries, and statesmen. However, they never had the career of a ballerina in their plans. But then the family friend – a theater artist and former dancer persuaded Olga’s mother Maria to show their daughter to the knowledgeable teachers. And Maria secretly from her husband took her daughter to the ballet school.
According to Olga Lepeshinskaya, she knew that was a favorite ballerina of Stalin. Nevertheless, she was surprised to see her name among the first laureates of the Stalin Prize, next to the brilliant Ulanova and conductor Faier. Olga explained: “Stalin regarded me as a product of the Soviet era. First, in his view, true Soviet ballerina. I’m always actively engaged in social activities, was within the team – even elected a deputy … Always trying to make amends for my aristocratic origin.” 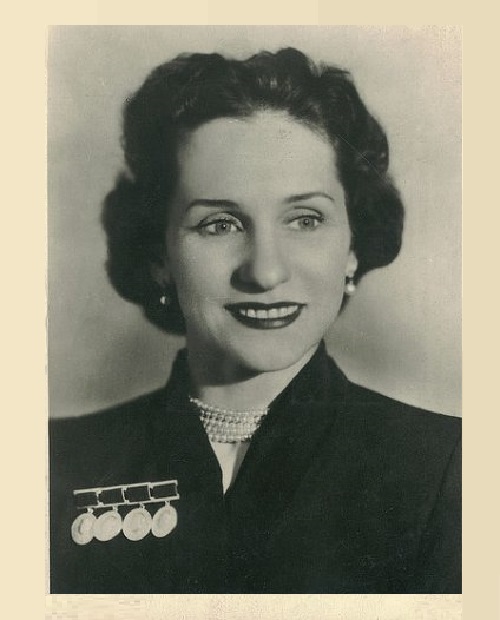 Now, how it all began.
The Admissions Committee of the ballet school exchanged views, and…. denied Olga Lepeshinskaya. According to them, they didn’t accept her due to many reasons. In particular, “the girl’s legs, small stature, absence of elegance did not match”.
However, the nature of Olga already manifested temperament, will and perseverance. She was an obedient daughter, infinitely loved and respected her father. And yet in spite of it she felt her inner call – to become a dancer, no matter what!

As it often happens in life, the road to happiness opens the misfortune of another … Some of the girls adopted to the college, needed an emergency surgery. After the treatment she did not return. So in December 1925 she was replaced by Lepeshinskaya.

First, attention was drawn to her musical abilities. At home there was a grand piano, and Olga played a lot and willingly. She became a constant participant of musical concerts, sometimes arranged in a technical school for parents.

In 1933, at the final examination the young dancer acted the party of Lisa in the ballet “Vain Precaution”. Debut went brilliantly, and Olga Lepeshinskaya became a soloist of the Bolshoi Theatre. The next day, her classmates were waiting for Olga in the schoolyard garden, put her on a stretcher, where the workers carried bricks, and solemnly marched down the street. Olga sat on her ‘high throne’, while the police did not stop their ‘march’ to the school. It was a success.

At rehearsals, in the classroom, Lepeshinskaya gradually increased the number of turns in excess of what was considered the maximum acceptable. “So I got to double standards – to almost 64 turns, – she confessed to critics. Just to write about it is not necessary – nobody will believe! ”

During the Great Patriotic War ballerina tirelessly performed at concerts in hospitals to wounded soldiers at the front, in Kuibyshev, where the Bolshoi Theatre had been evacuated to and Moscow, where she flew to the performances. An accident happened to her unusual “flight” during wartime. It was in Chernovtsy, where artists straight from the airport rushed to the theater – the first performance was given for the soldiers of the Soviet Army. The scene was in the darkness: performed the adagio from “Swan Lake”. Tchaikovsky’s magic melody stopped all in the hall. High support … Odette – Lepeshinskaya floated in the air. And her partner Preobrazhensky suddenly felt bad. A moment – and the Swan, along with the Prince flew into the dark abyss of the orchestra pit.

Fortunately, it was empty: all the chairs were carried out to the hall on ladders space, and lecterns pushed into a corner. Preobrazhensky escaped with slight shock, and Olga was less fortunate. During the fall she was able to break away from the partner and making something like a somersault, landed on the heel. She felt in her right leg a sharp pain … The administrator called to the auditorium: is here a doctor among the present? It turned out there was, but … the vet. A huge man with a mane of fiery red hair entered the artistic room. For the vet it was accustomed to deal mainly with horses … He examined ballerina’s leg, grabbed it with his strong hands and jerked. From the sharp pain and surprise Lepeshinskaya cried and tried to jump. “Anyway, he placed the leg expertly – recalls Olga. – Maybe that’s why I recovered relatively quickly. ”

In 1930 were arrested her aunt and two nieces. In the early 1950s, was arrested her first husband, and she was called to Beria. Lepeshinskaya, as usual, was brought to him late at night. “Well, Olga, upset?! Or do not believe the Soviet government?!” And she, most of all was afraid that she won’t be allowed to dance.

She was not touched. But intervened that very fate: dancing in the “Red Poppy” ballet dancer broke her leg, and on the very simple motion. Overcoming pain Lepeshinskaya continued to dance. “Leaving the scene was impossible: I – the main character, I depended on the entire storyline .. I had to dance the entire party till the end; not yet the palanquin carried down, when I fainted!” – Says Olga.

The death of her third husband she was unable to bear. Aleksei Antonov – a major military leader, lyricist at heart: loved nature, keenly aware of music. For him, there was no greater pleasure than to visit the ballet, especially one in which Olga danced. She always shared with him her plans, the inevitable frustrations of actor. Actors, friends of Lepeshinskaya, felt in the company of General Antonov “on equal terms”, appreciating his charming restraint, a willingness to enjoy a joke or seriously talk about creative dreams.

Lepeshinskaya danced pretty well, despite her forty-five years. The death of her husband in 1962, was tragedy for her. “But the joy – the only thing I was interested in – the scene! – She confided.

Then, in the 1960s, Olga went into pedagogy. She knows only too well that happiness – needed and useful. And because of it she did not refuse any offers from any work. Choreographic Association, Smoktunovsky Fund, Ballet jury…

Among the numerous awards Olga has a medal of Carina Ari – outstanding ballerina, soloist of the Royal Swedish Opera. Lepeshinskaya received this award for her contribution to the education of the talented Swedish youth. Ballet troupes of Hungary, East Germany, Italy, Austria and other countries have repeatedly invited her to improve the skills of their artists.

In addition to the State awards, she received the Order of Lenin, the October Revolution, two Orders of Red Banner of Labor, the Order “Badge of Honor”, and “For Merit” III degree. Besides, medal “For Defense of Moscow”, and “For Valiant Labor in the Great Patriotic War”. Also, she received orders and medals of Albania, Germany, Hungary, Romania, Sweden and Yugoslavia. Interestingly, Lepeshinskaya was the only one in the Soviet Union, the a knight of the Philippine Higher Order. Awarded the Grand Cross of amber of Russian Academy of Art and musical performance – “for the talent, work, honor and constancy.” 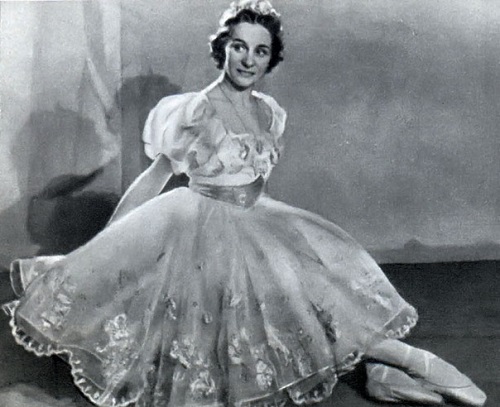 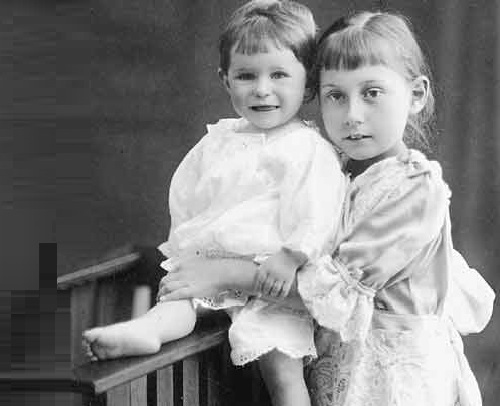 As a child, Olga (right) 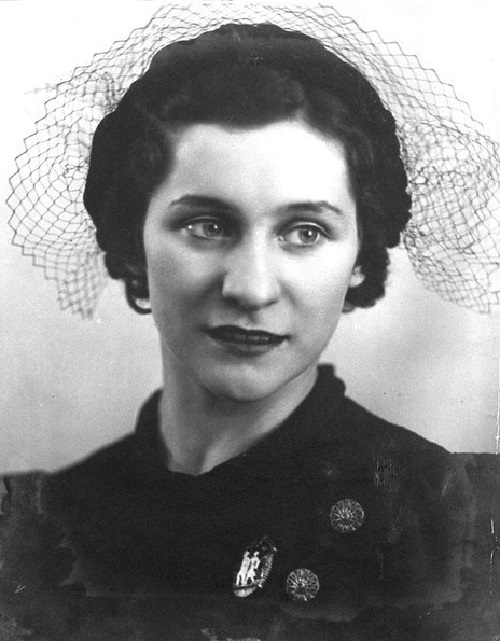 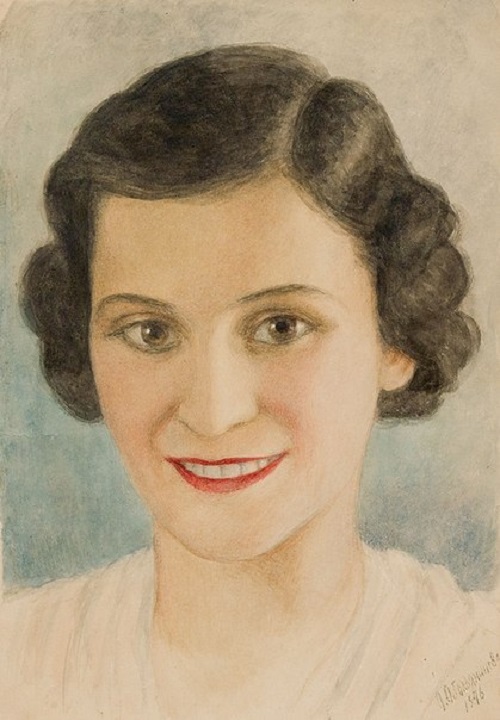 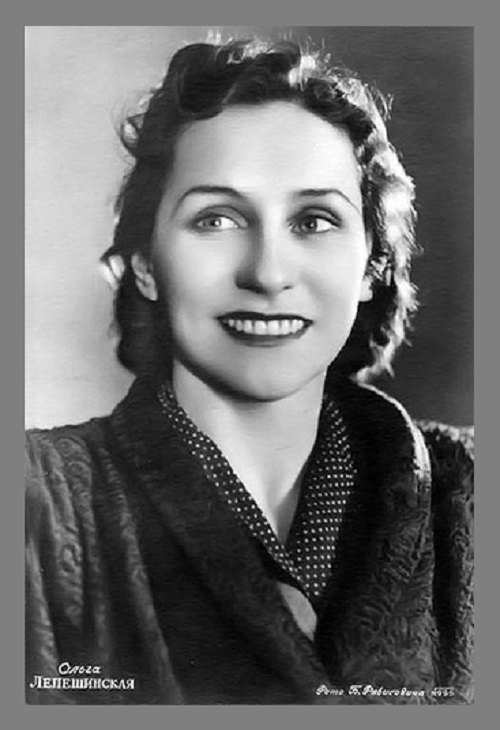 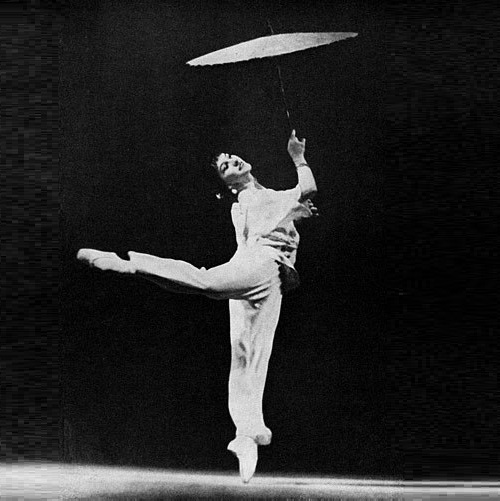 As Taï-Choa in The Red Poppy (The Red Flower) 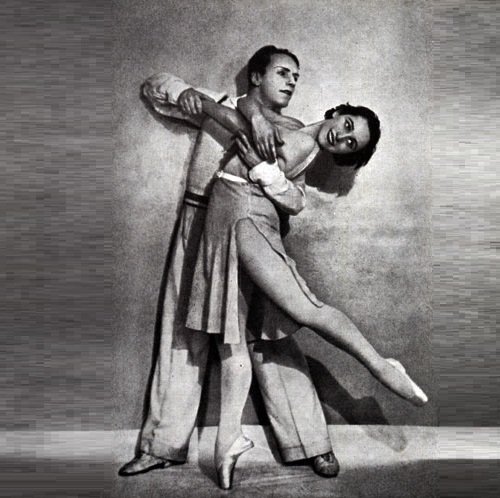 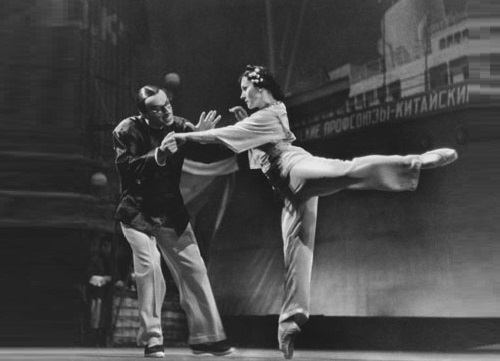 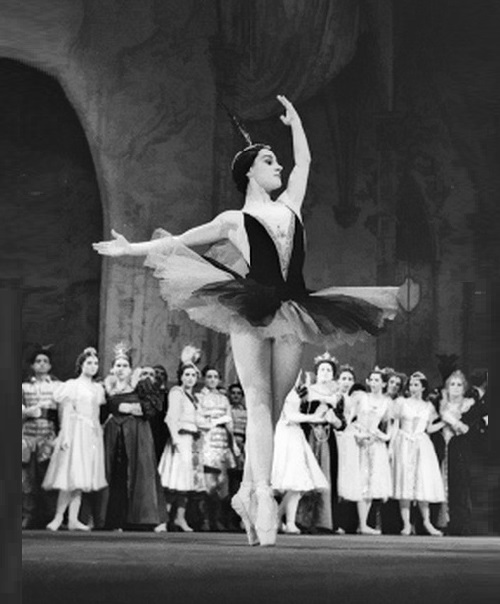 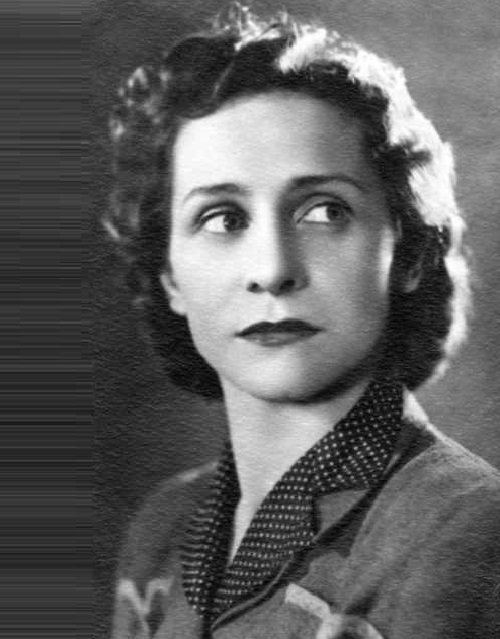 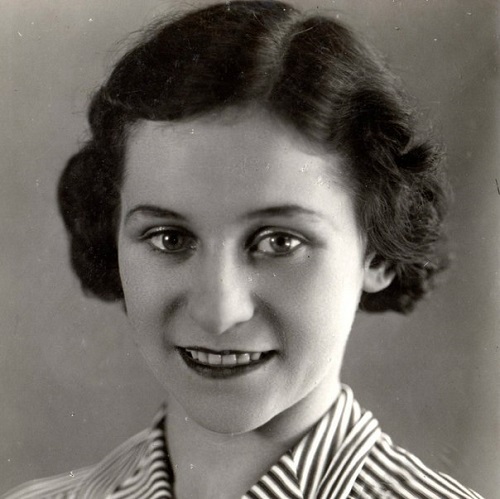 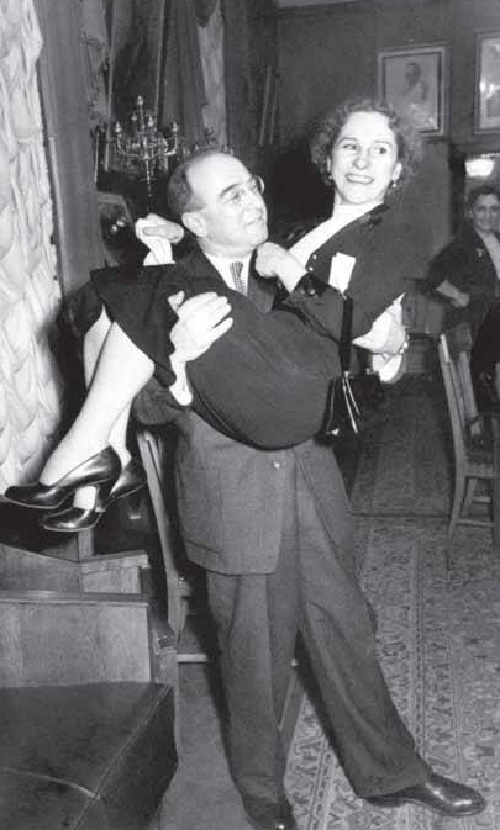 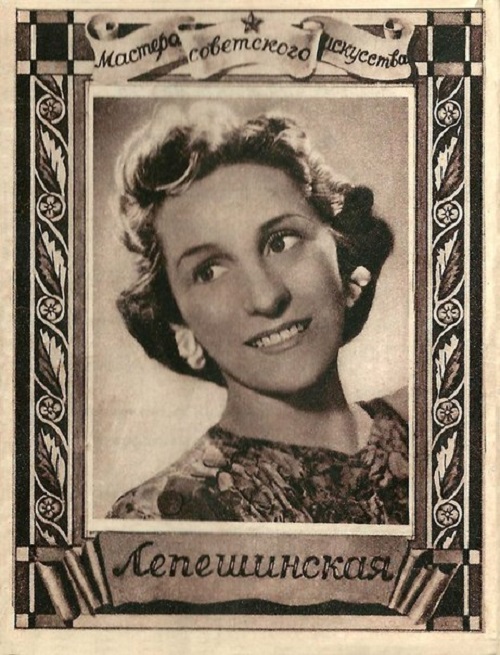 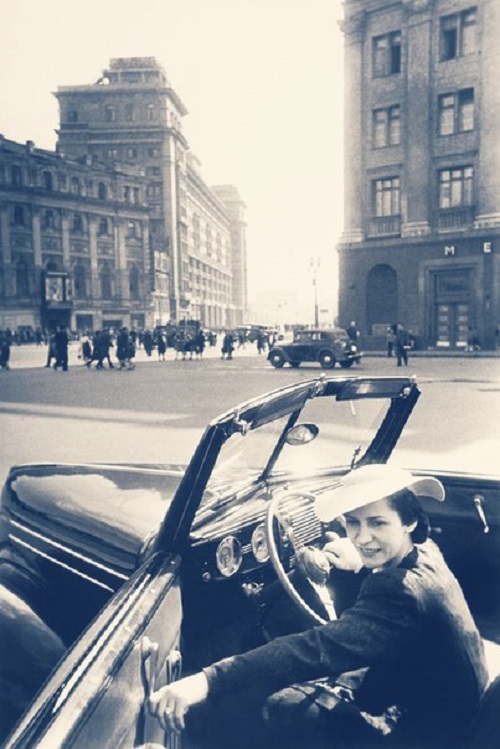 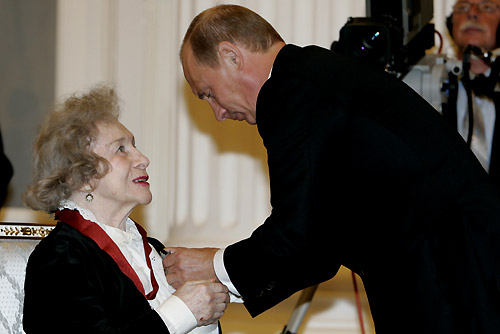 Vladimir Putin and Lepeshinskaya at the ceremony of presenting state awards in the Kremlin, 6 October 2006 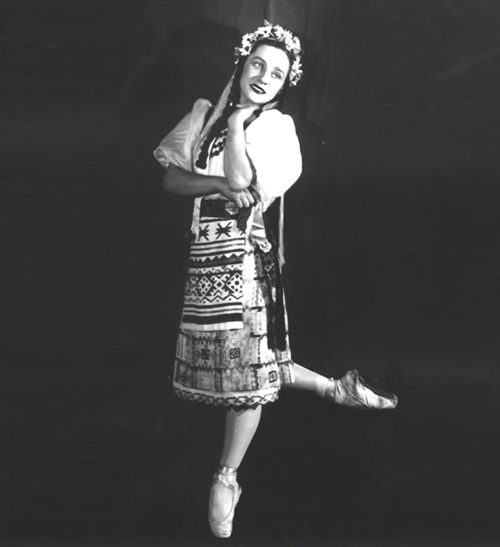 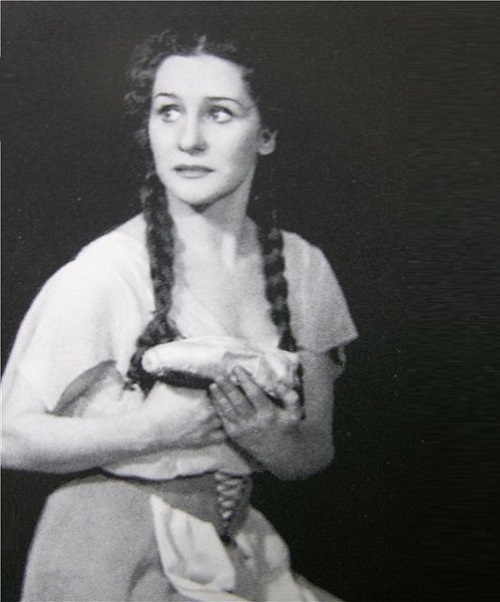 The role of Cinderella 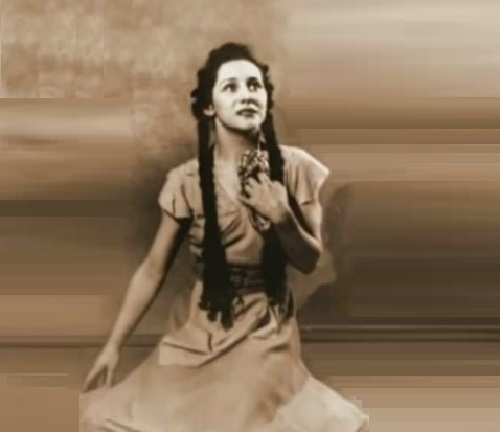 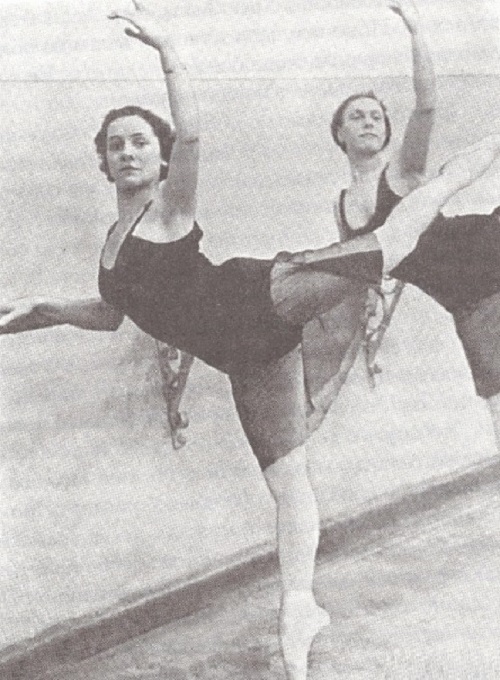 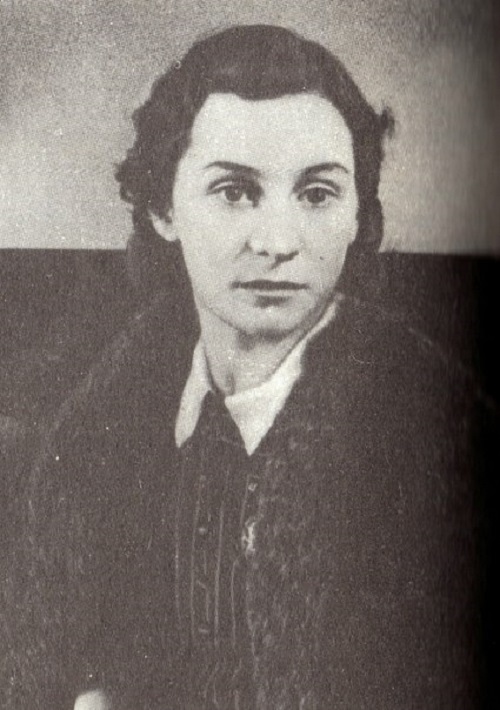 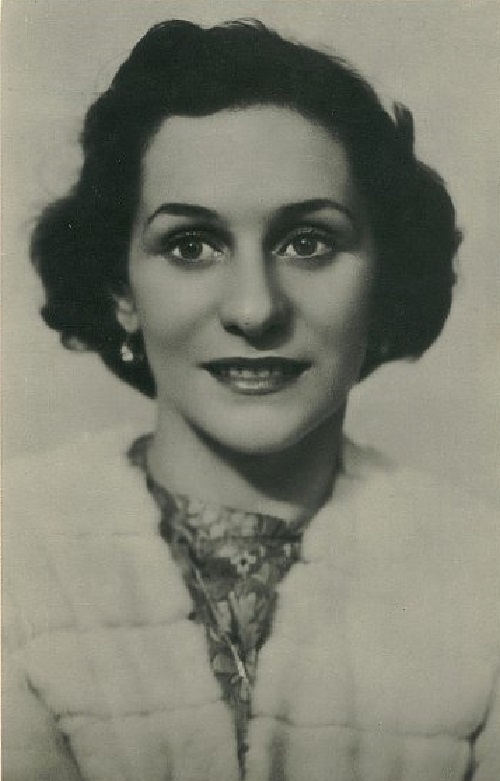 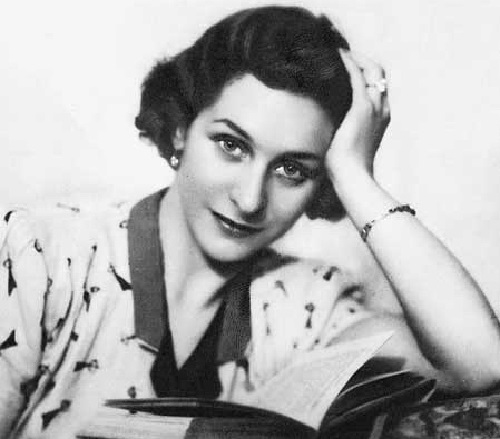 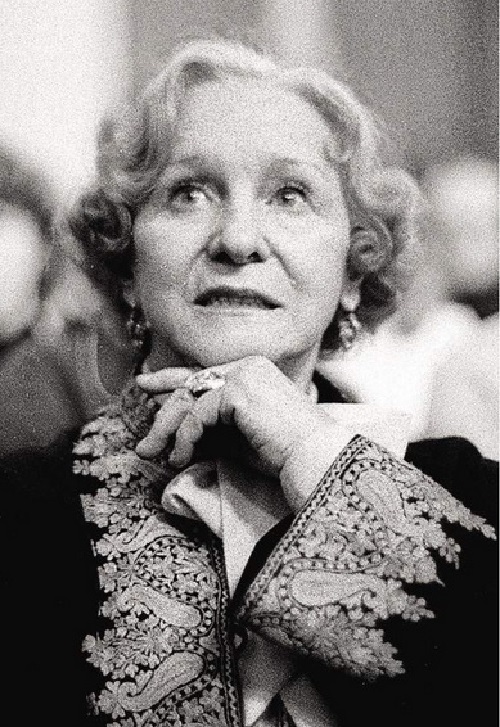 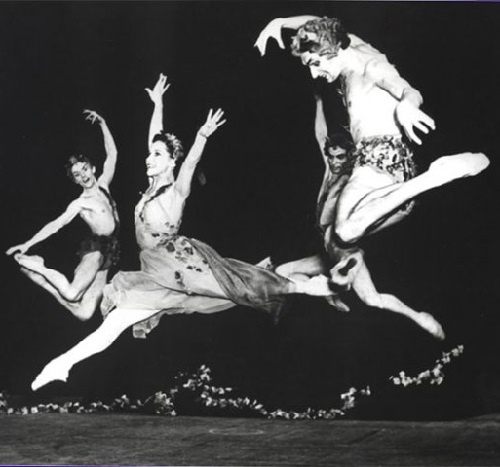 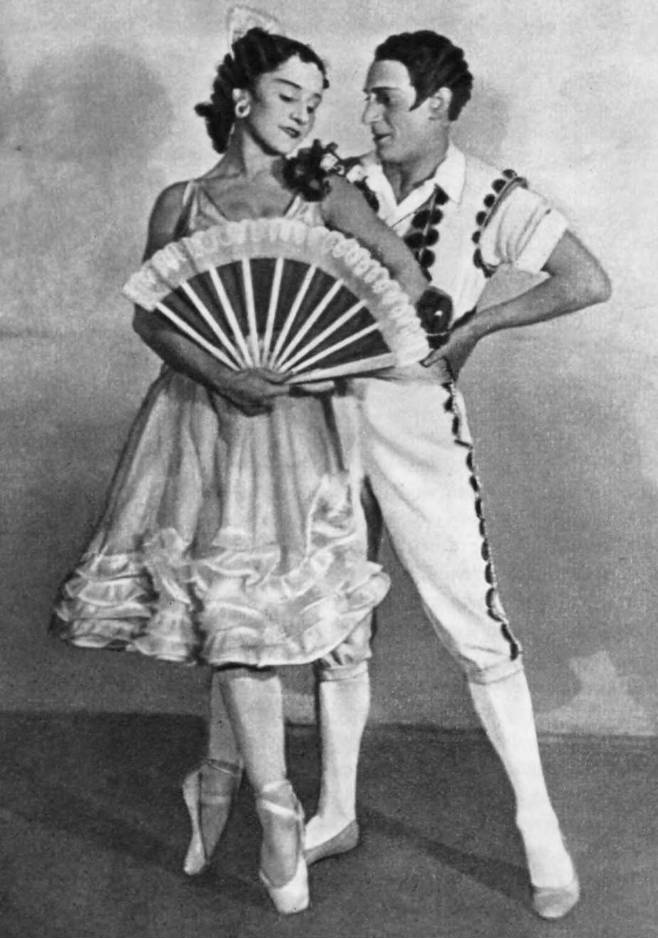 A. Messerer and Lepeshinskaya in Don Quixote 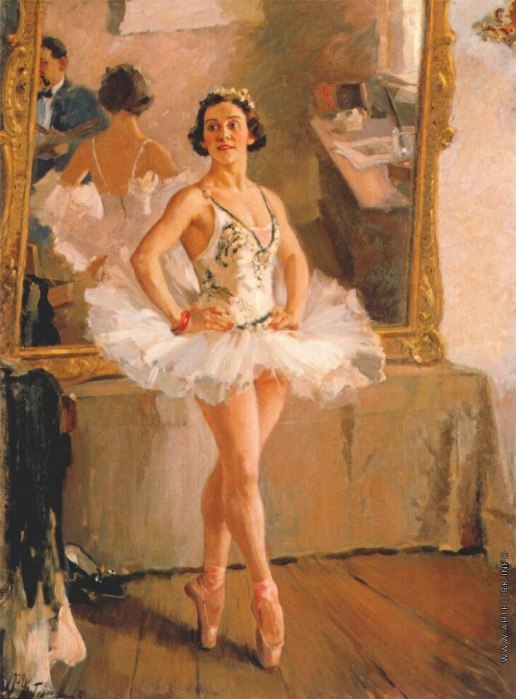 Postage Stamp of the USSR. Lepeshinskaya as Taï-Choa in The Red Poppy (The Red Flower) 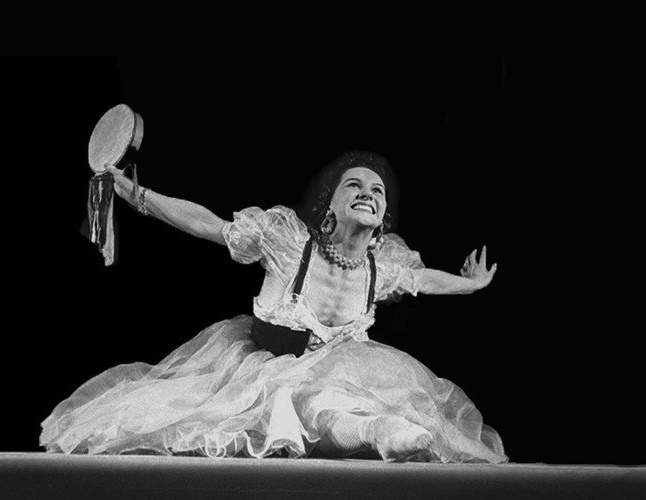 Scene from Vasilenko’s ballet Mirandolina based on the Goldoni comedy The Hotel Mistress, 1940s 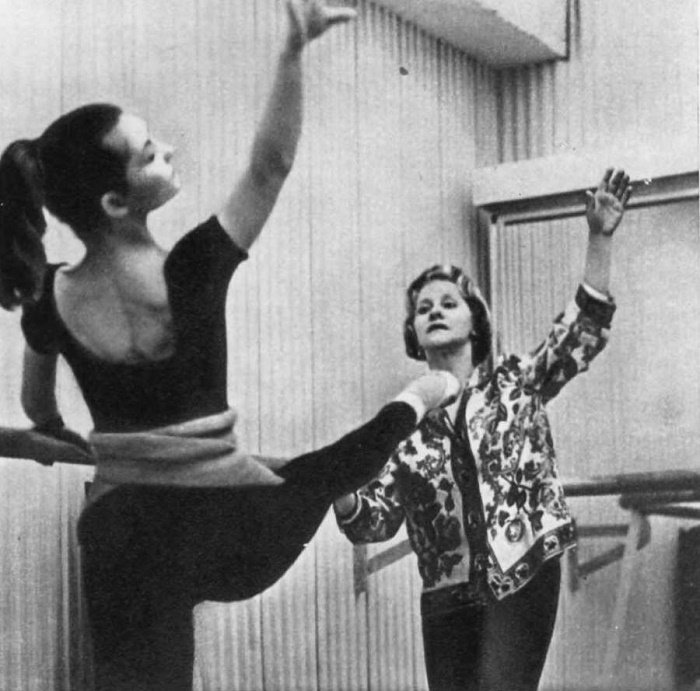