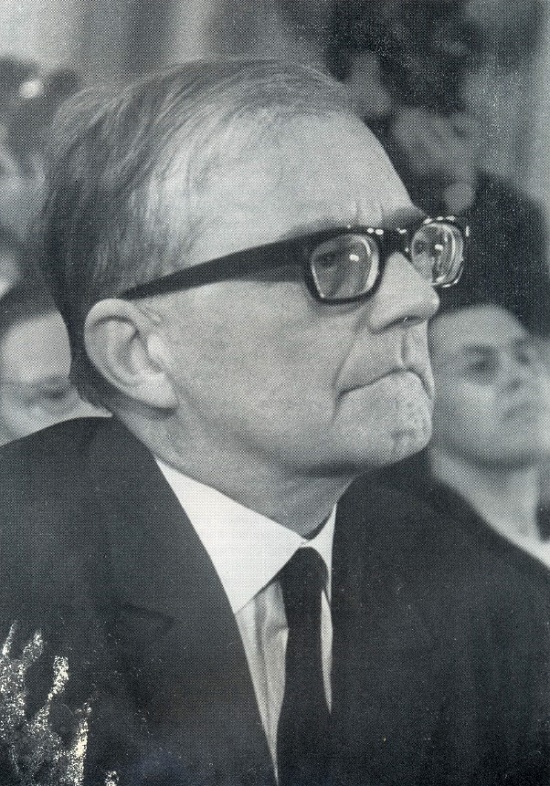 Outstanding figures of Soviet art Heroes of Socialist Labor
This publication features the outstanding figures of Soviet art – theater, music, ballet, cinema, and fine arts – awarded the title of Hero of Socialist Labor. Established by the Presidium of the Supreme Soviet of the USSR eighty years ago – on December 27, 1938 – the title of Hero of Socialist Labor, the highest degree of labor difference, was appropriated to Soviet people for particularly outstanding services contributing to the rise of the national economy. They are people of science and culture who selflessly served their homeland. They brought the glory to the USSR with their skill and talent.
Of course, it’s impossible to talk about each of them in one publication. However, I want to begin with Dmitry Dmitrievich Shostakovich. He was a brilliant composer-symphonist, a unique artist-communist, who possessed an exceptional musical-figurative skill. Doctor of Arts, Professor, an outstanding public figure, he was a People’s Artist USSR – the people in the full meaning of this word. An innovative musician, who expanded the boundaries of the use of musical expressive means. At the same time, he is the direct heir of Russian classical musical genius. It was in this capacity that he received world recognition. 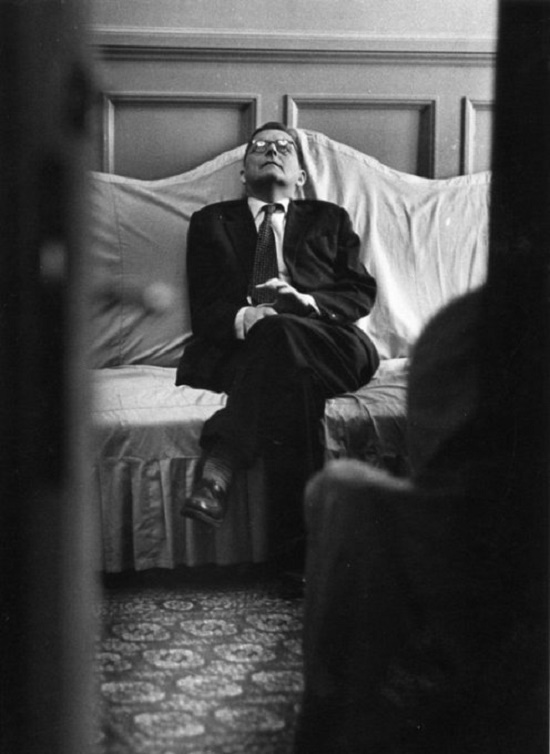 Dmitry Dmitrievich was simple, attentive to needs of other people and a sympathetic person. All these wonderful human qualities came from the glorious traditions of his family, which belonged to the Russian revolutionary intelligentsia.
In the spring of 1917, there was an important event that left the deepest trace in the life of Dmitry Dmitrievich. Together with his friends, Dmitry Shostakovich was at the Finland Station on April 3 and saw and heard Lenin for the first time. Impression of this meeting, the image of the leader of a great revolution, he repeatedly tried to convey in his writings. In 1960, he became a member of the Communist Party.

In 1941, while in besieged Leningrad, Shostakovich created the famous Seventh Symphony, called the Leningrad Symphony. For the first time, performed in the difficult years of the war, it literally shocked the listeners with a patriotic idea, emotional power and high optimism.

Awarded the International Lenin Prize “For Strengthening Peace Among Peoples”, Lenin and six State Prizes of the USSR. For many years he headed the Union of Composers and repeatedly became the deputy of the Supreme Soviet of the USSR and the Supreme Soviet of the RSFSR.
In the postwar years, D. D. Shostakovich became an honorary member of the Royal Academy of Music of England and an honorary doctor of Oxford University, the Swedish Royal Academy of Music, the American Academy of Sciences, the Academy of Arts of the German Democratic Republic, etc. This was the Hero of Socialist Labor, Dmitri Dmitrievich Shostakovich.

Meanwhile, among all figures of Soviet art – Heroes of Socialist Labor, there is one feature that brings them together. This feature is their citizenship, patriotism, the national pride inherent in the Soviet people, which is deeper and wider than the natural national feelings of each of the peoples that make up the USSR.

Millions of people both in the city and village became involved in the art of theater, music, painting, and cinematography. The fundamental principles of socialist aesthetics- a true opportunity to serve the millions of working people who, as Lenin repeatedly stressed, “make up the color of the country, its strength, its future.”

The Soviet era was a heroic era. These people have created an unprecedented socialist society and were building the path to the communist future of mankind. Among the awarded Hero of Socialist Labor – outstanding figures of our theatrical art – directors and actors; the most prominent figures of musical culture – composers, conductors, pianists and violinists, masters of choreography; famous artists – painters and sculptors. 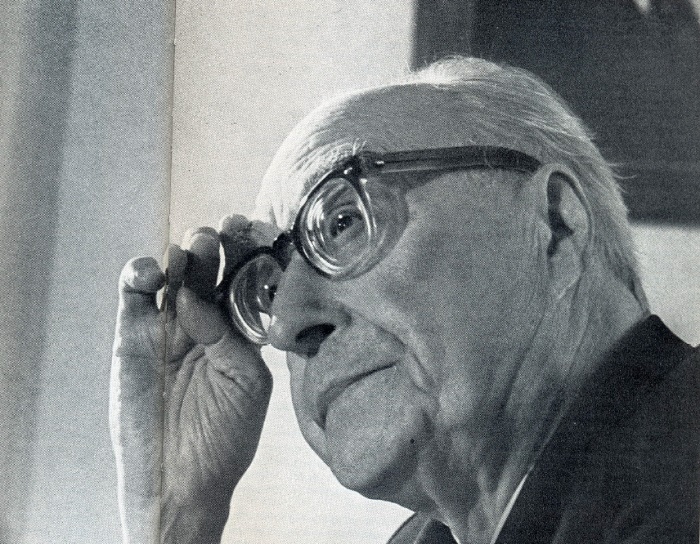 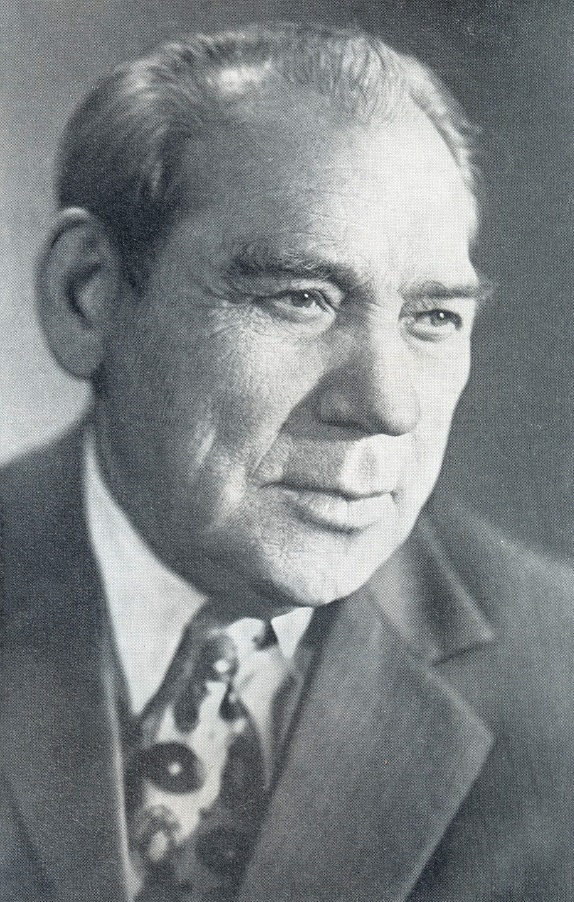 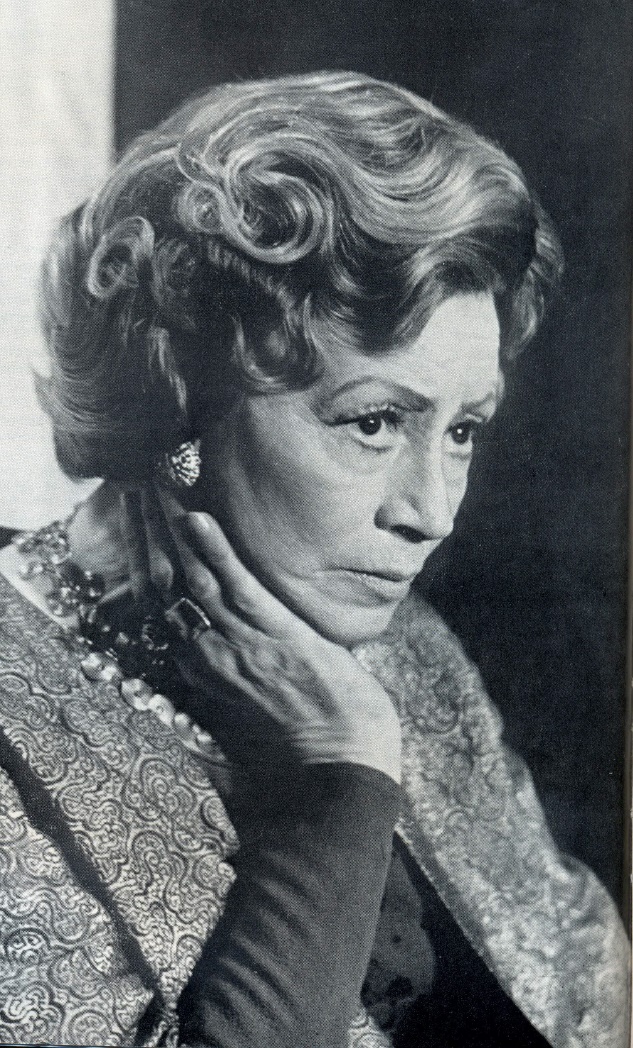 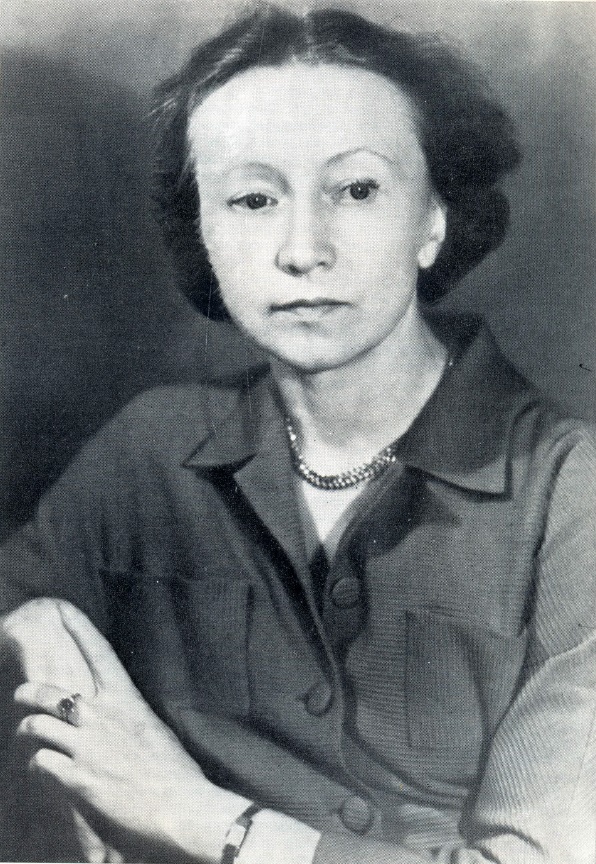 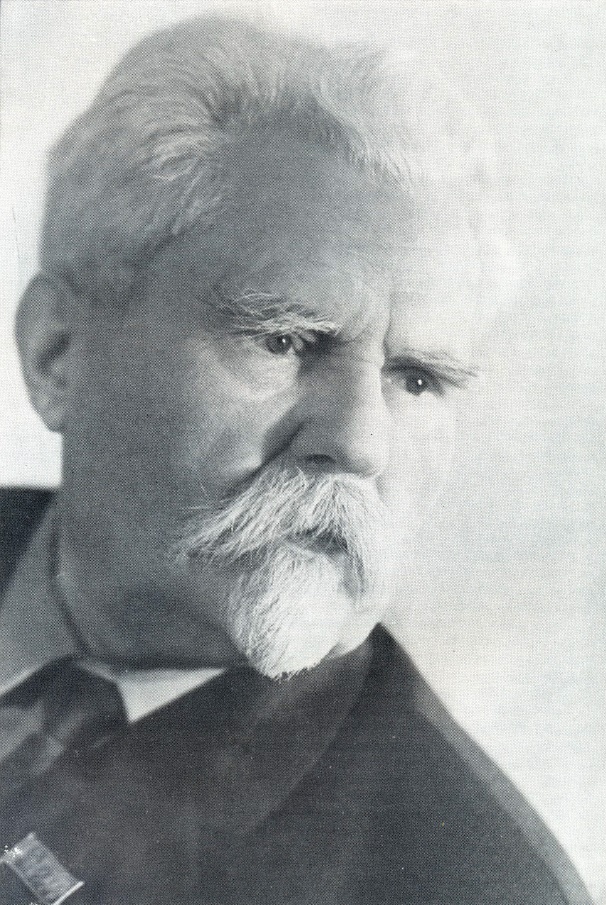 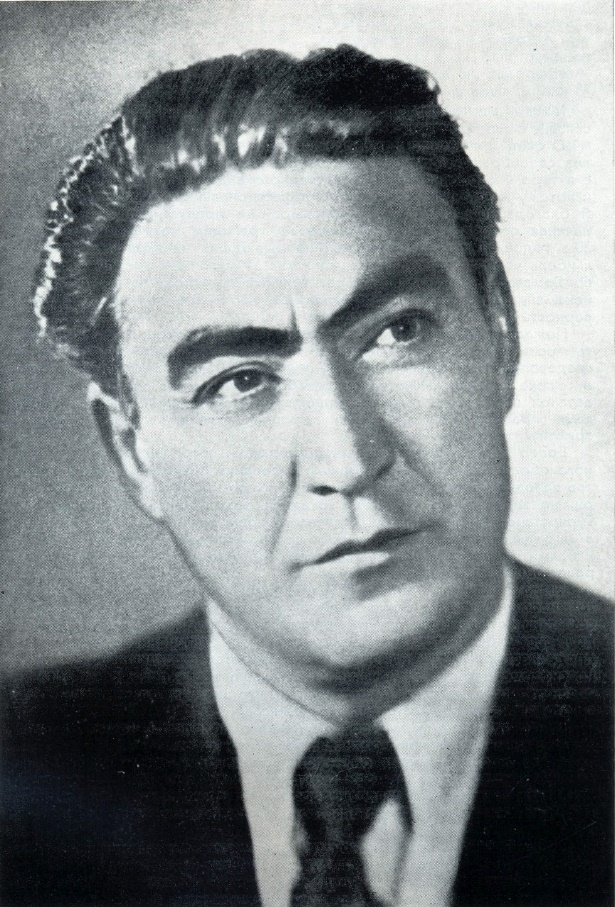 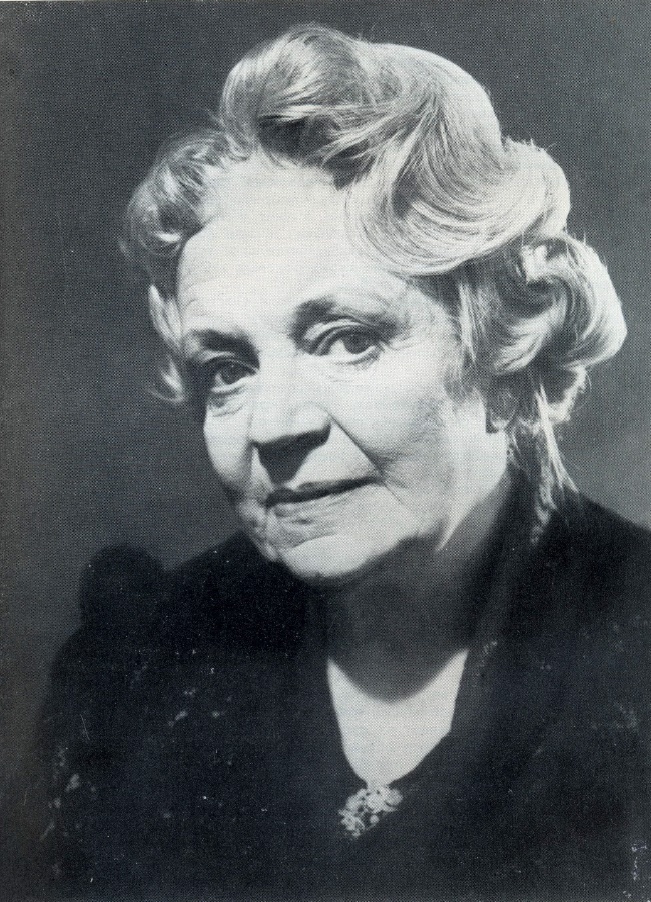 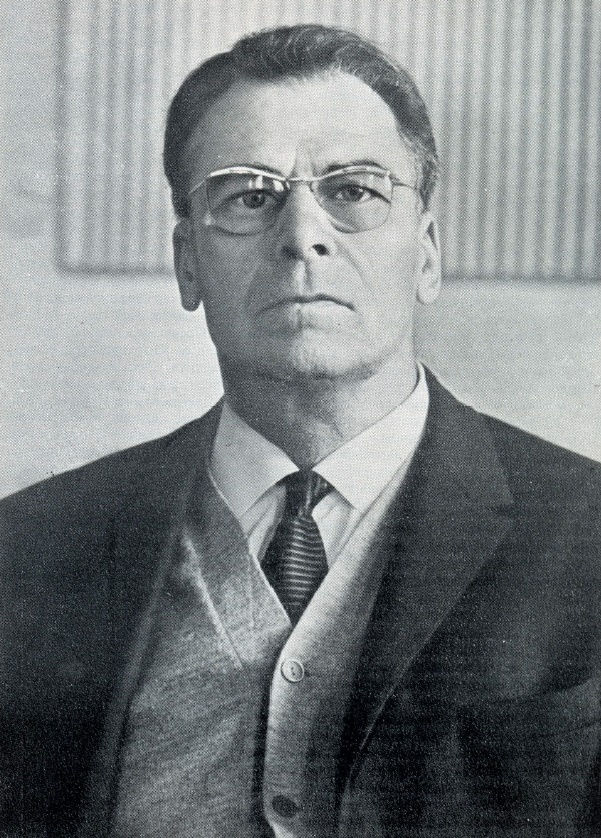 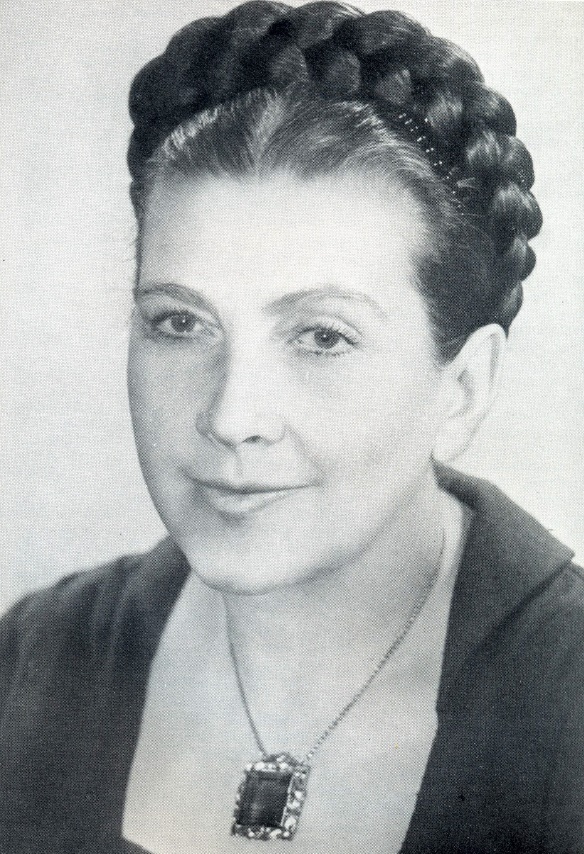 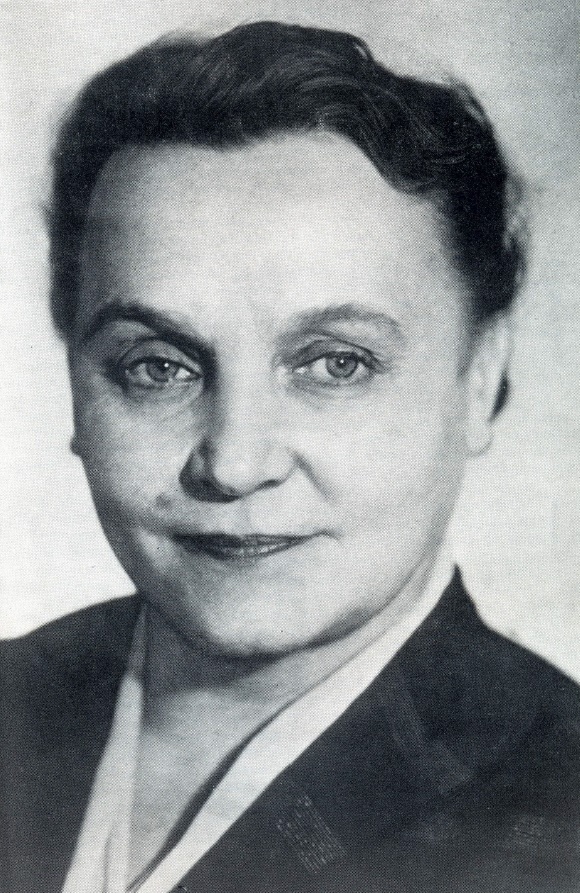 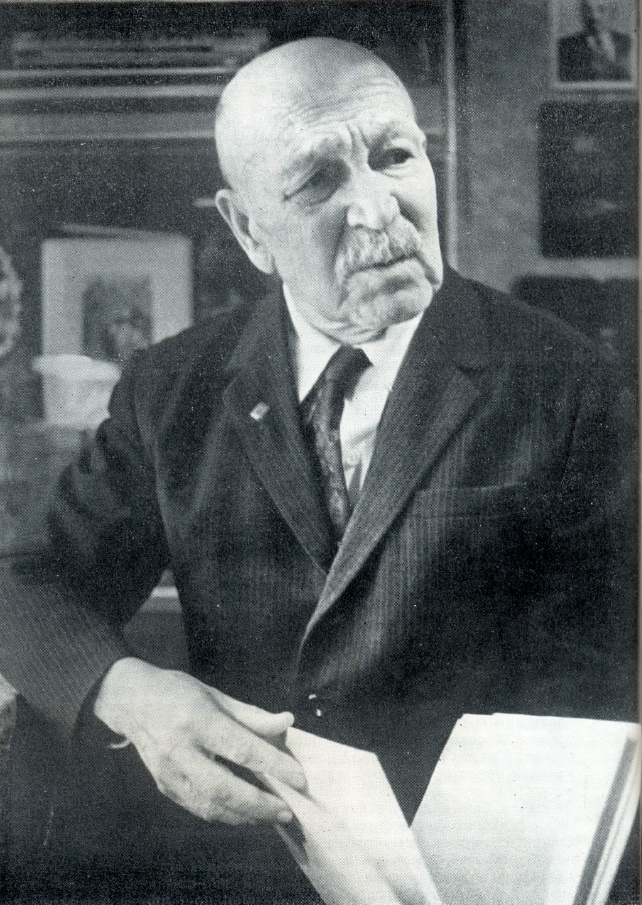 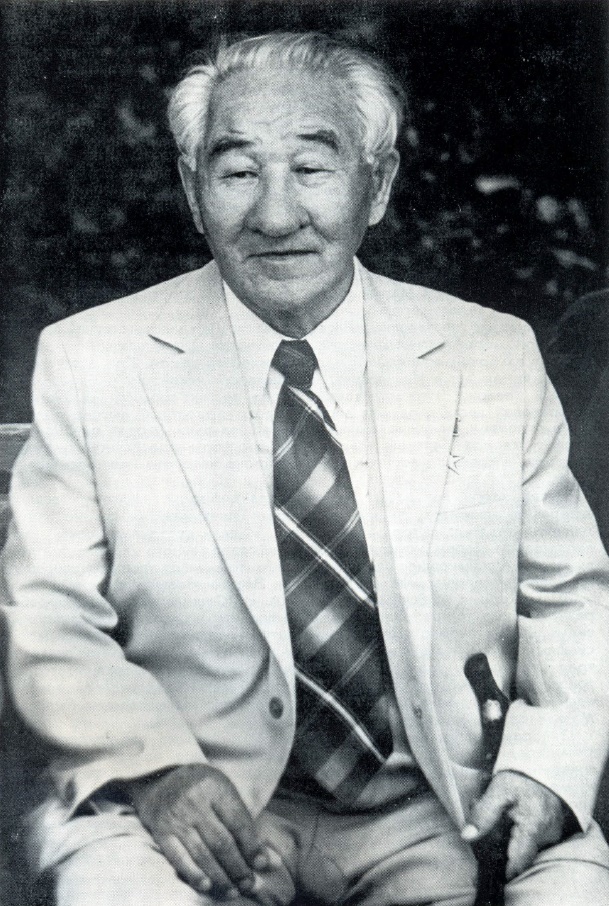 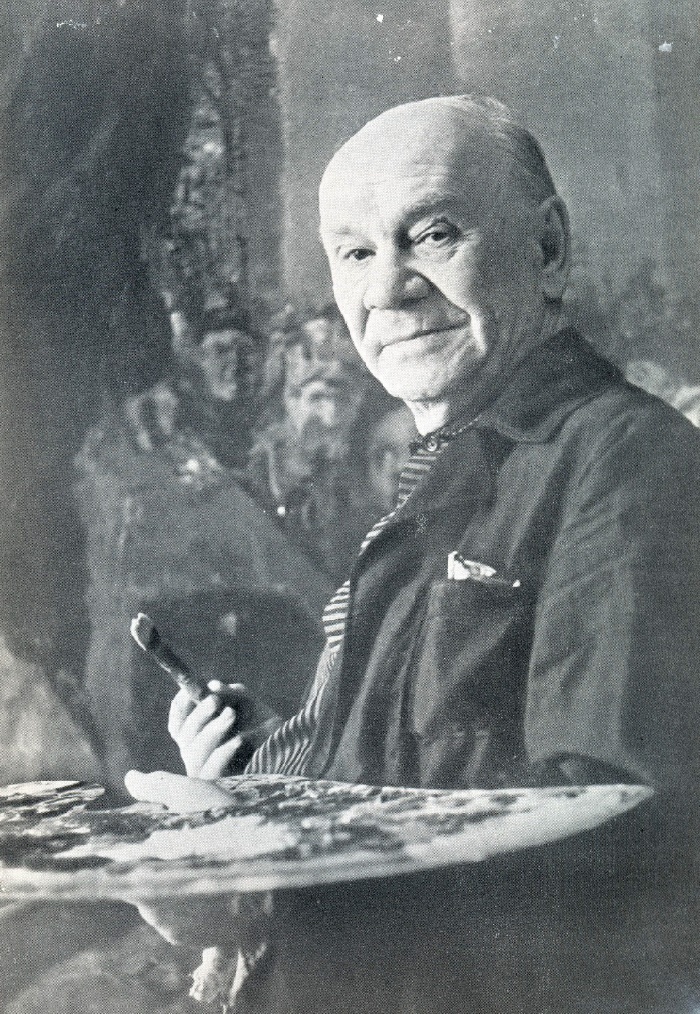 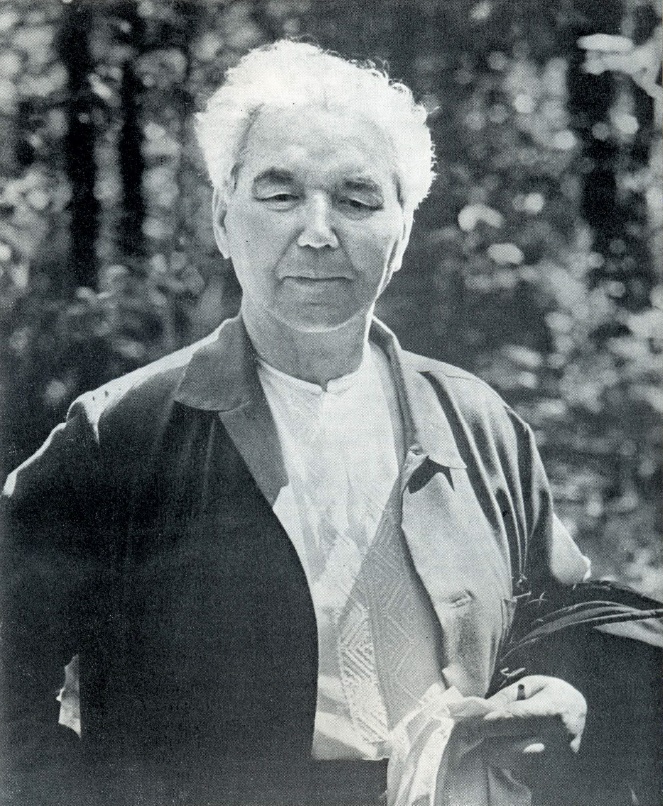 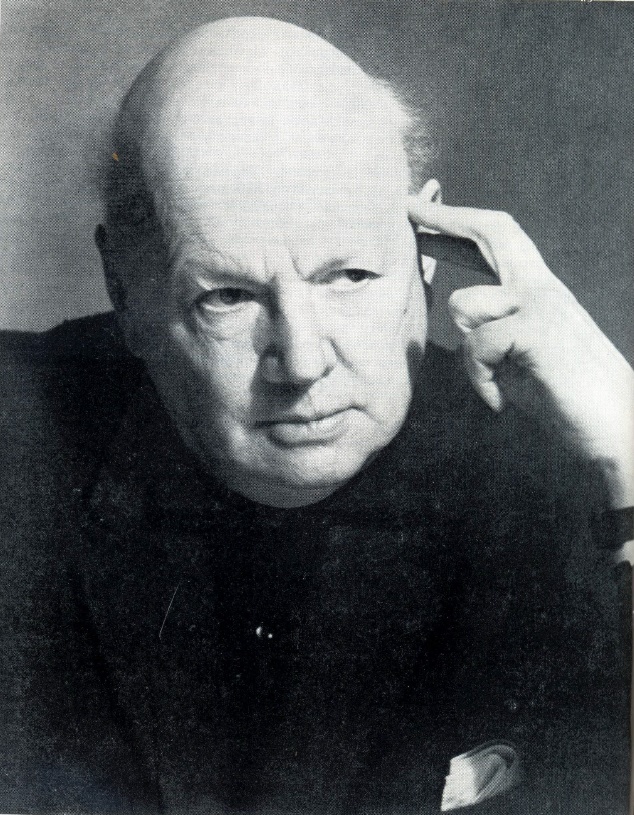 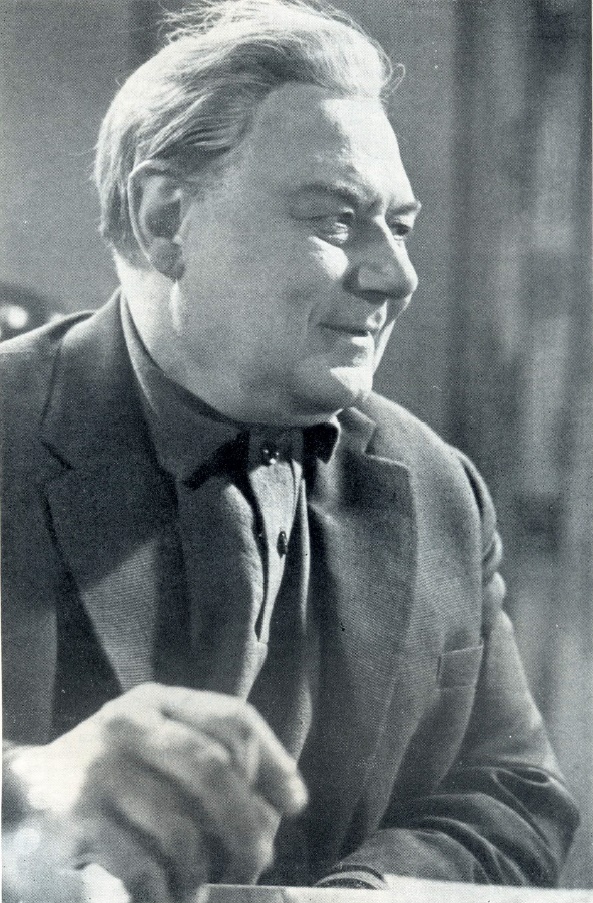 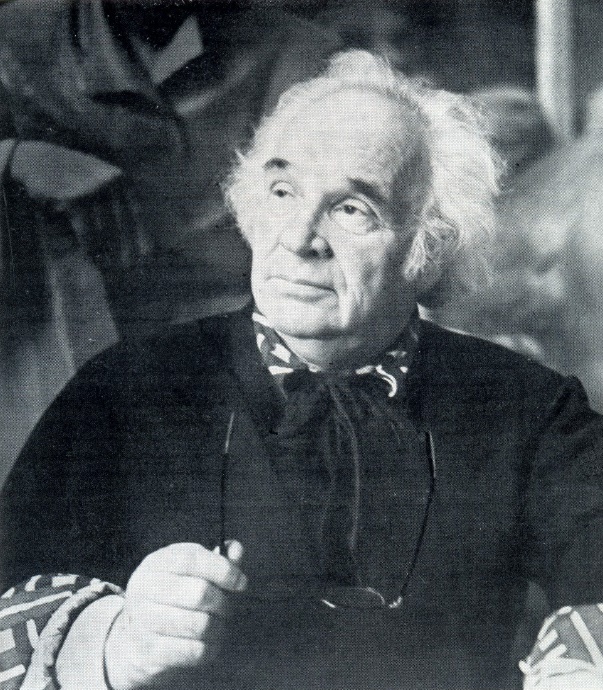