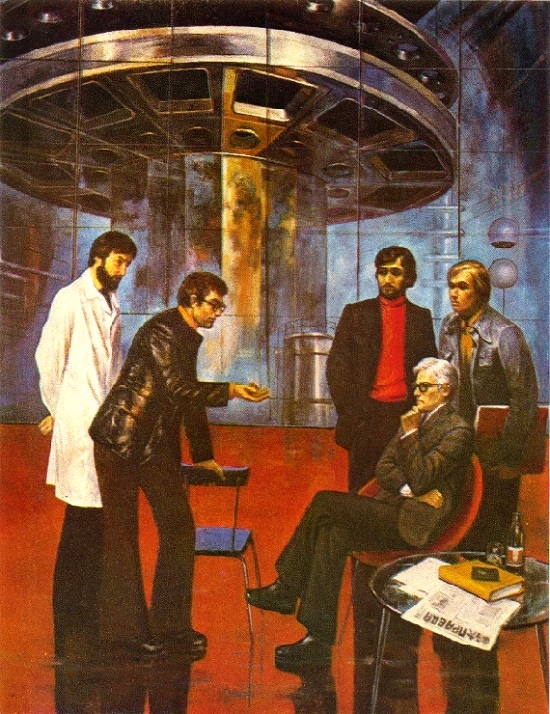 Paintings by Soviet Georgian artists
This publication features various Georgian artists, members of the Union of Artists of the USSR, who created their paintings for the glory of Soviet art and the people of the once united state – the USSR. And the first in this gallery – Ivan Vepkhvadze (1949-2016).
Born 13 March 1949 in Tbilisi, Ivan (Jovanni) Alexeyevich Vepkhvadze was the son of a prominent Soviet Georgian artist Alexei Ivanovich Vepkhvadze. He studied at the Tbilisi State Academy of Arts at the Faculty of Painting (1967-1973). In 1973, he entered the Creative Workshop of Painting at the Academy of Arts of the USSR, from which he graduated in 1977. Immediately after graduation, he took an active part in both republican and all-Union and international exhibitions of Soviet Art. Member of the Union of Artists of the USSR (1977), he taught at the Tbilisi Art College of Ya.Nikoladze (1981-2007). Noteworthy, Ivan Alexeyevich Vepkhvadze belongs to the family of artists of the third generation. And now, his son, Bruno Vepkhvadze (b. 1986) ciontinues the tradition of his fathers.
Soviet Georgian artist Ivan (Jovanni) Alexeyevich Vepkhvadze died on May 3, 2016 (Tbilisi, Georgia). His works are in many museums and private collections in Georgia, Russia, Germany, USA, England, Armenia, France, Japan, Italy, Greece, Turkey, India, and China. 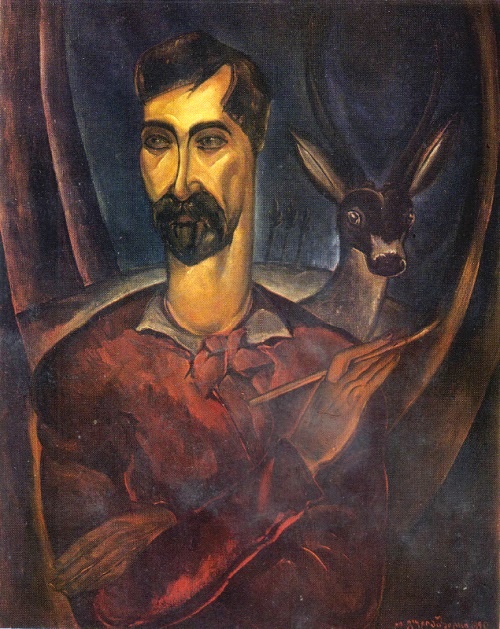 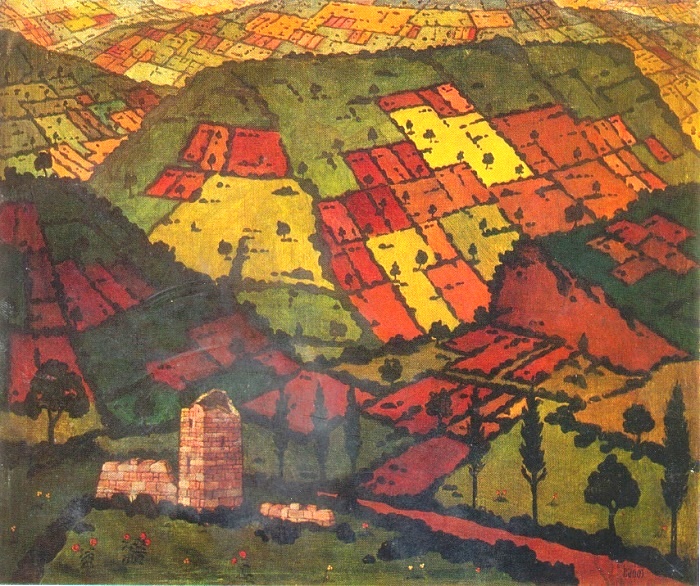 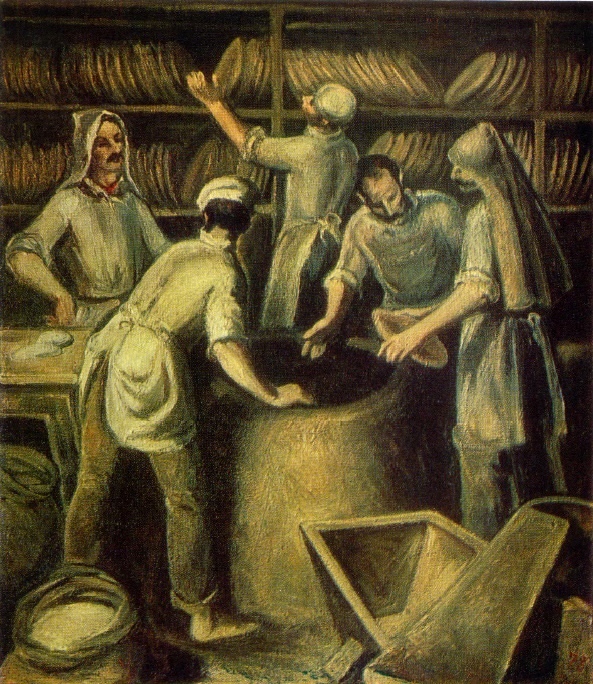 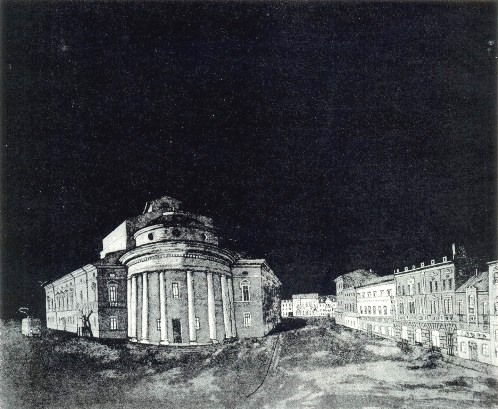 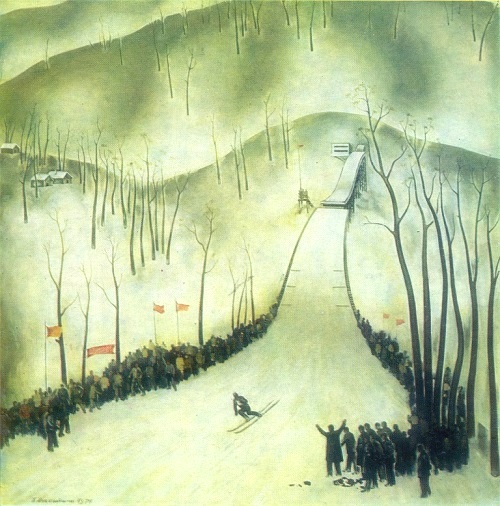 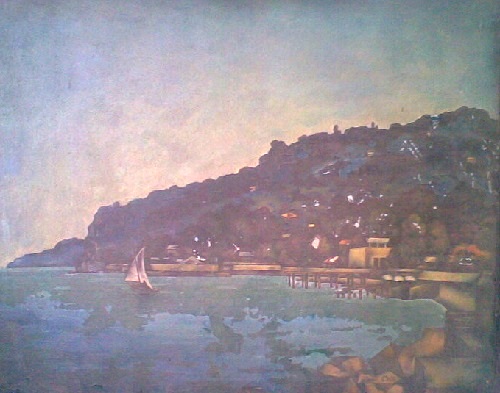 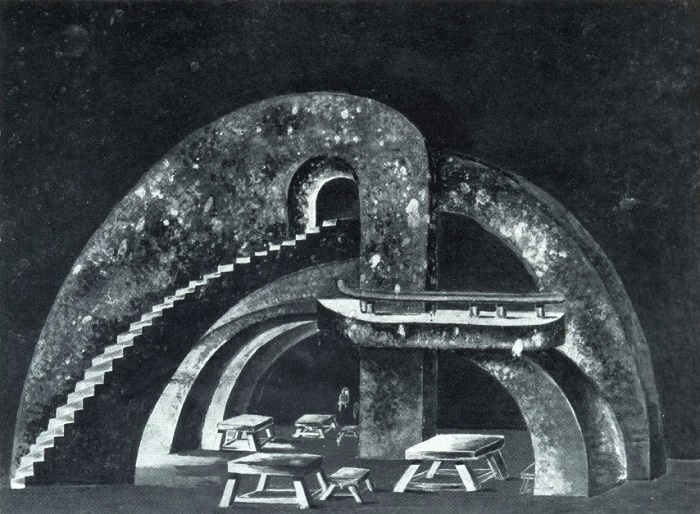 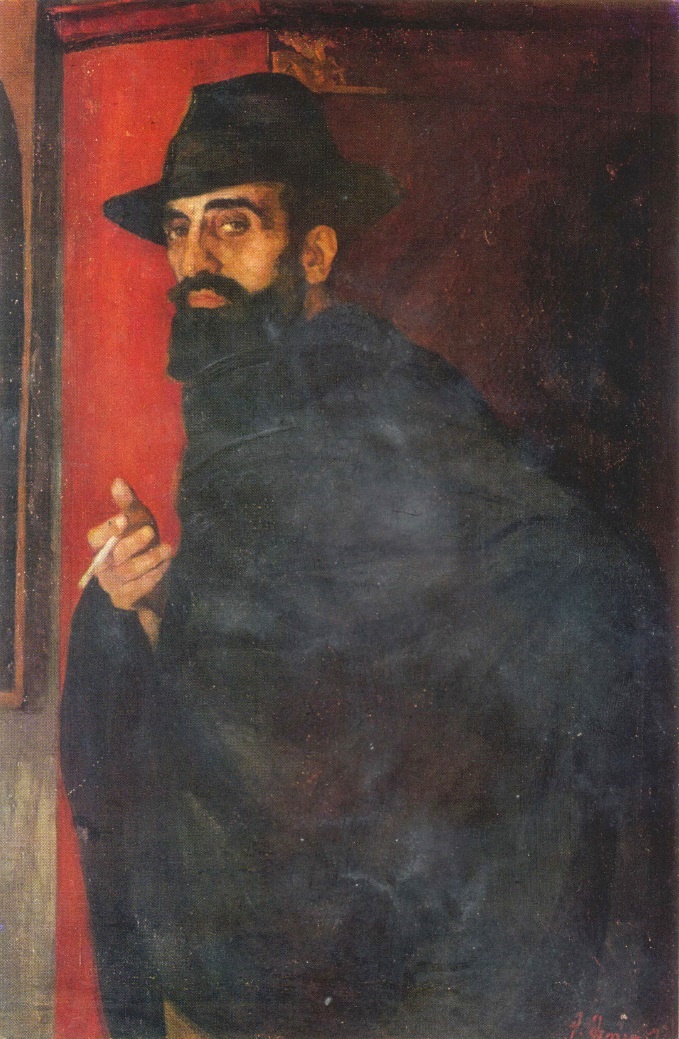 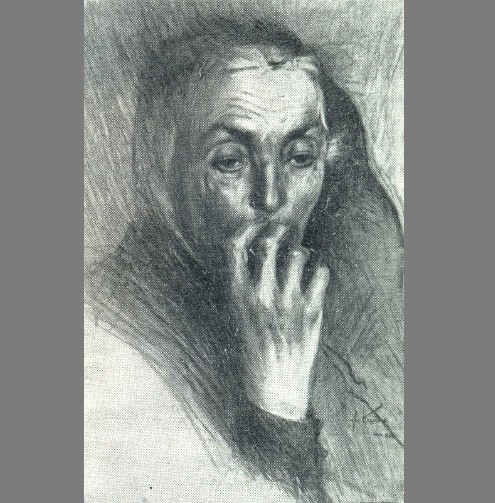 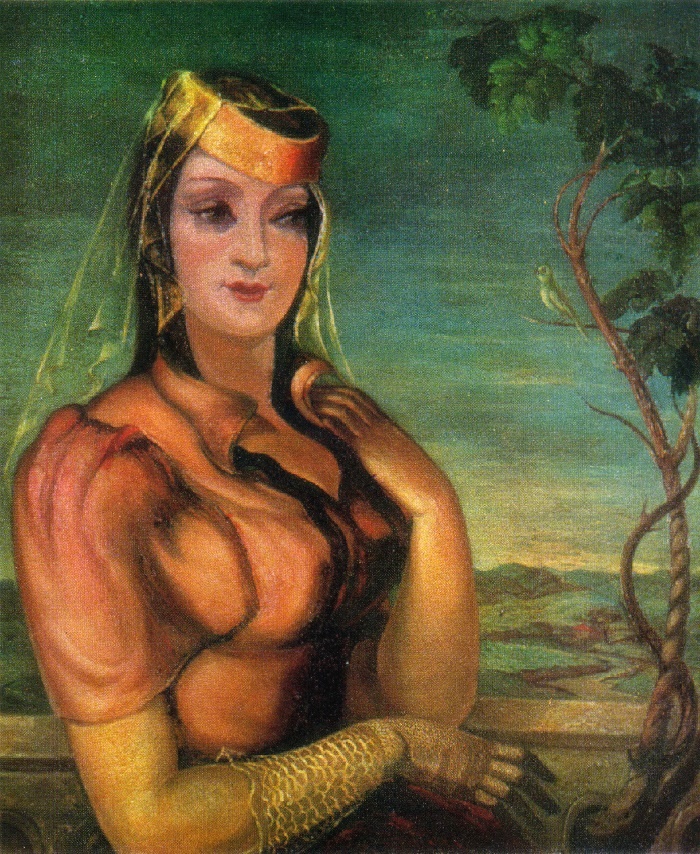 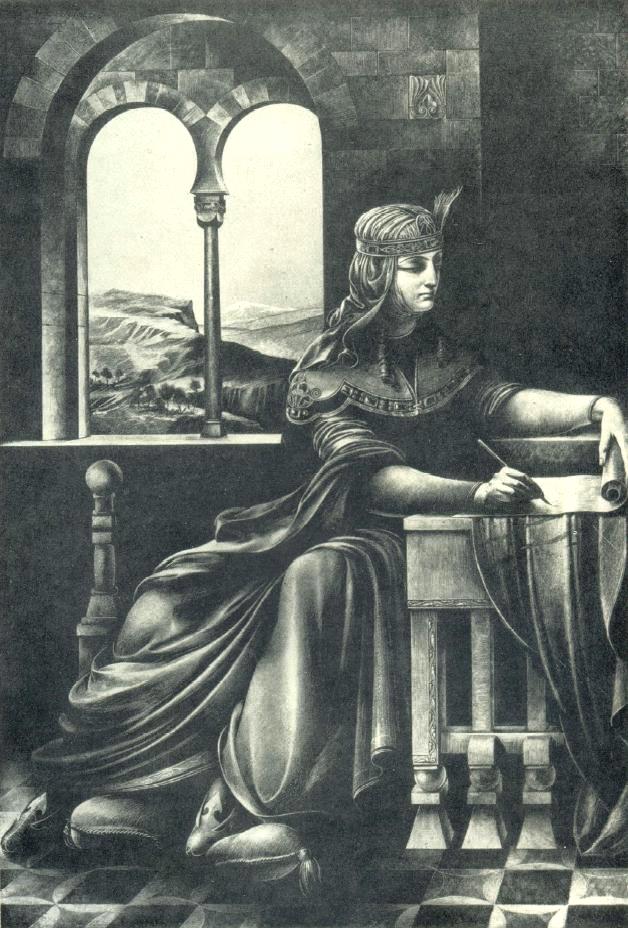 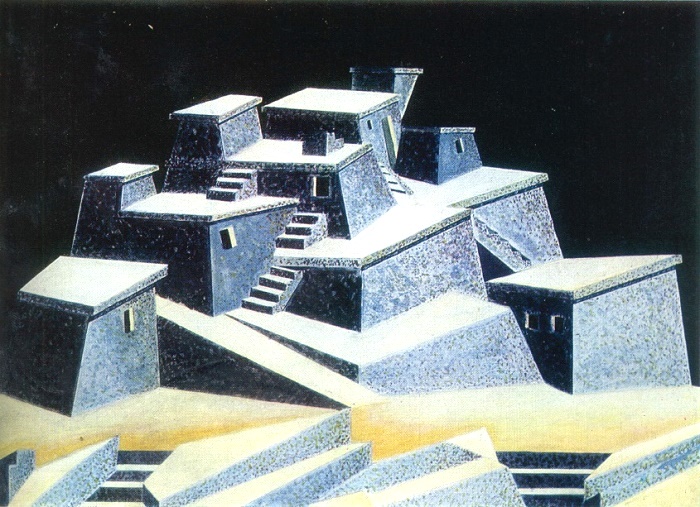 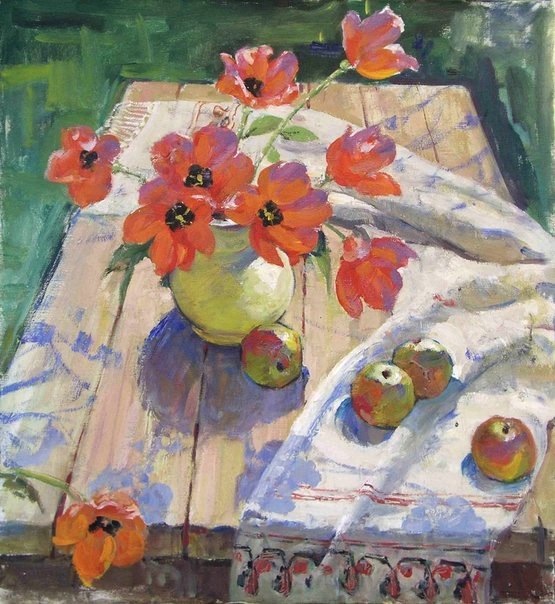 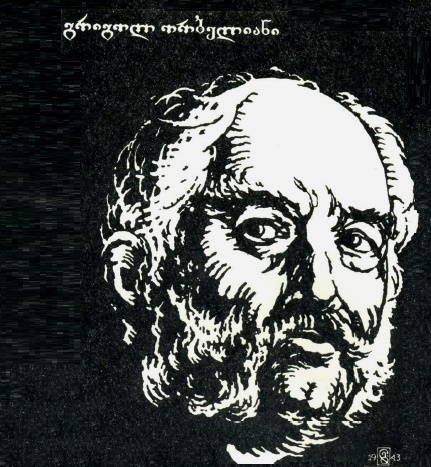 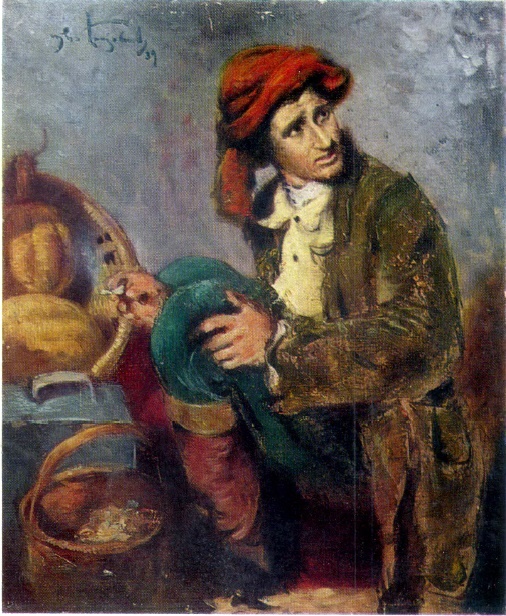 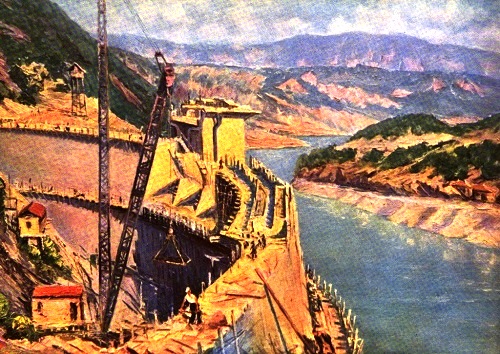 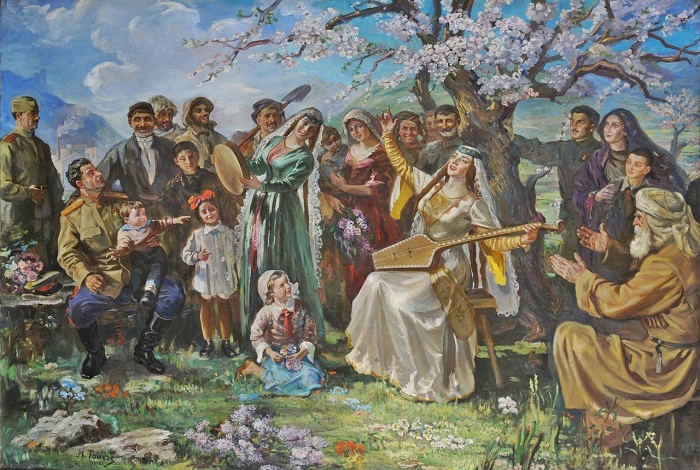 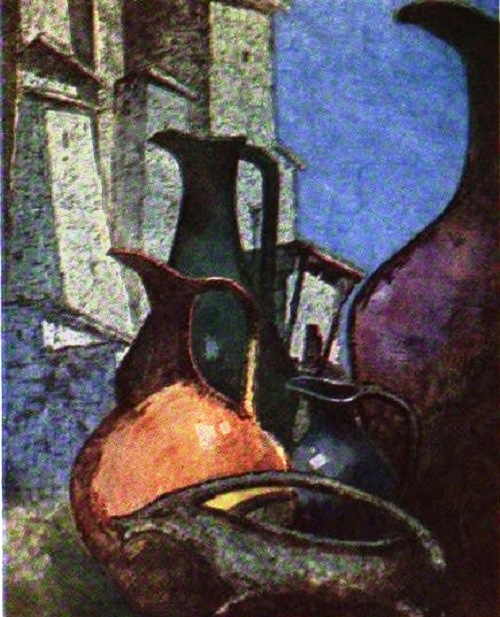 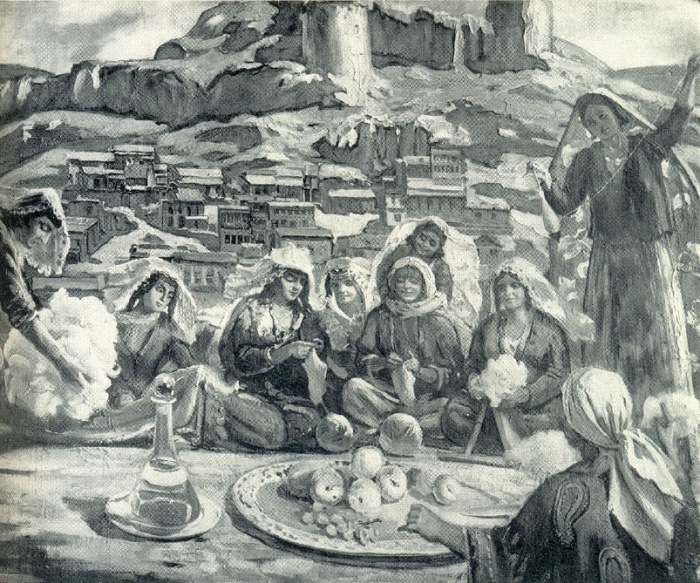 M. Toidze. Women of Georgia are preparing gifts to the front. 1945 (fragment) 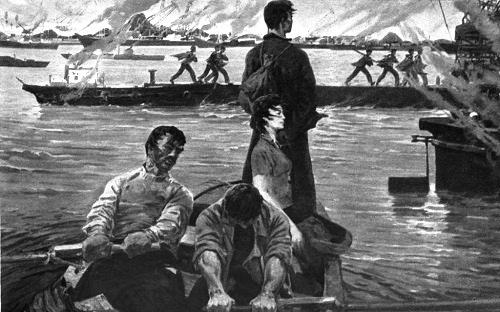 T. Samsonadze. To the plant 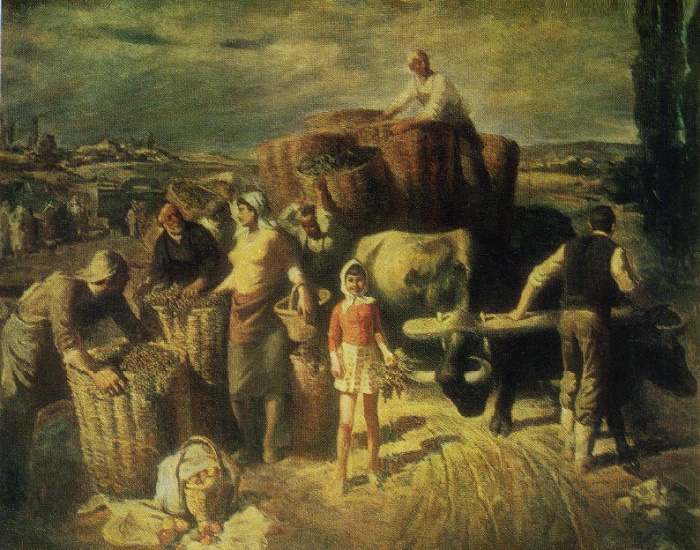 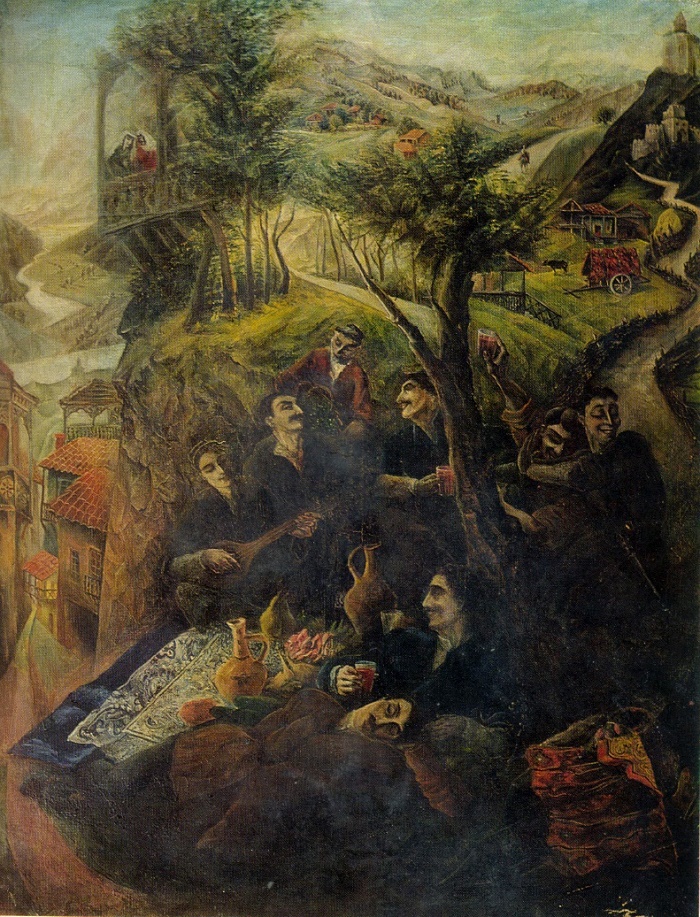 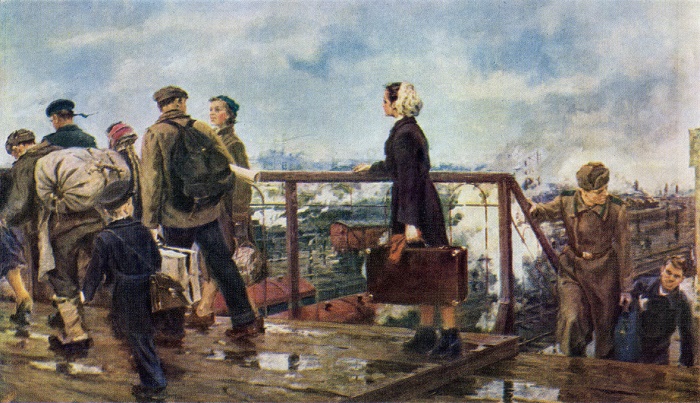 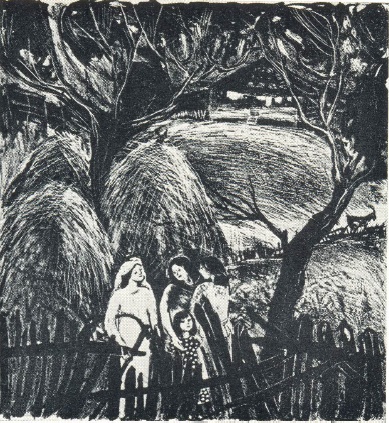 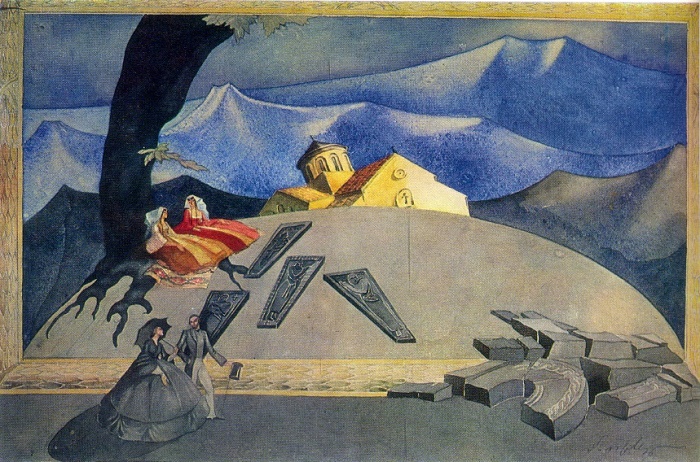 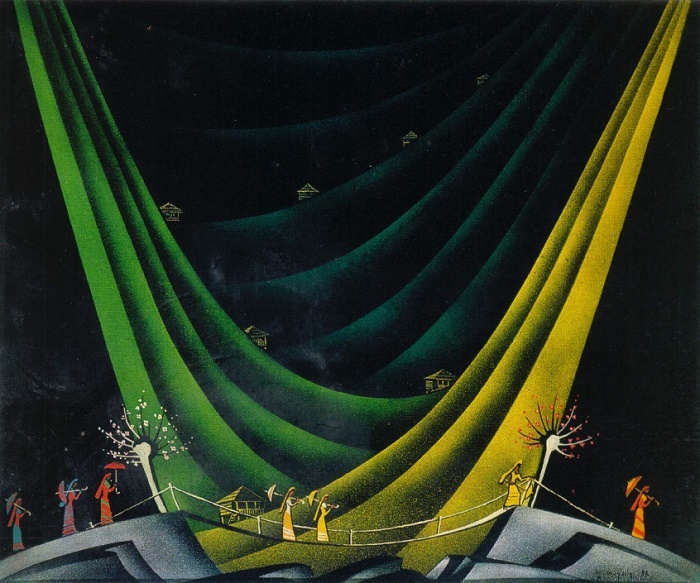 D.M. Tavadze (1911-1990). A sketch of the scenery for the play by DS. Kldiashvili ‘The Autumn Nobles’. Gouache. Georgian Theater named after Shota Rustaveli. Tbilisi. 1936 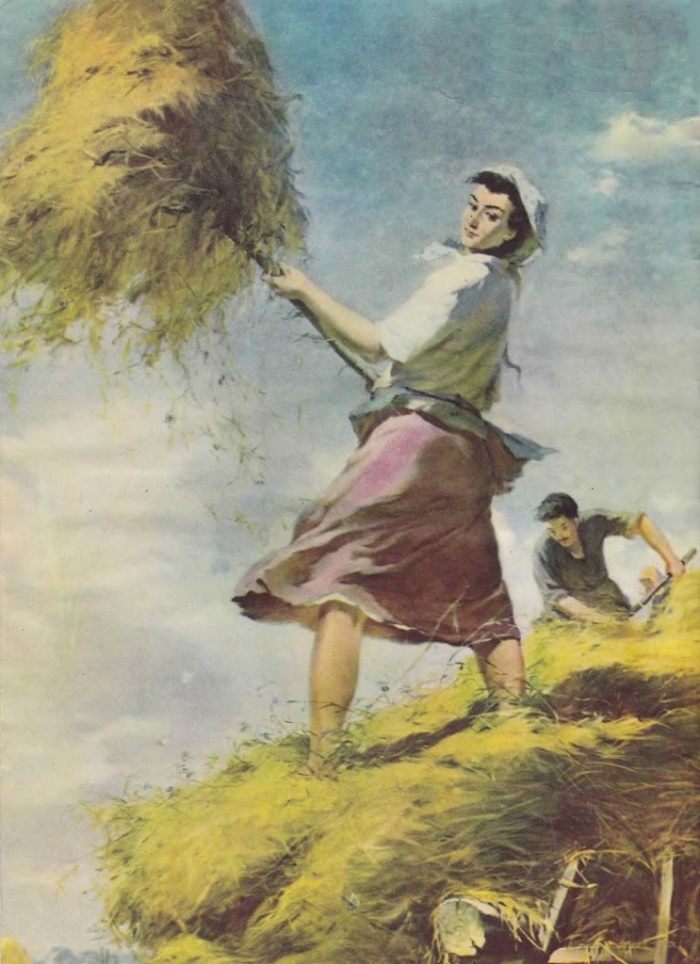