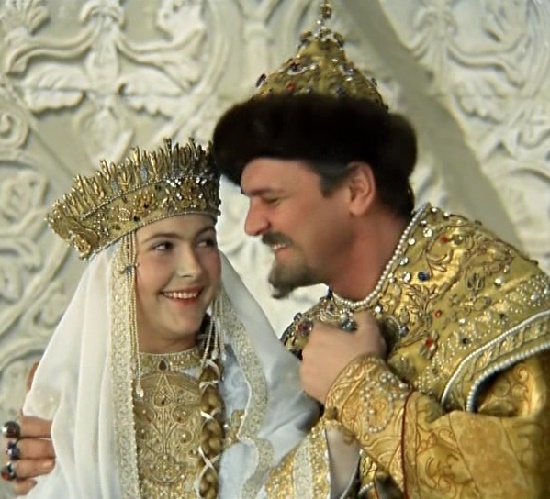 Soviet film actress Nina Maslova
Born on November 27, 1946 in Riga, Nina Maslova is a famous Soviet Russian film actress. She spent her childhood in the city of Nikolaev in Ukraine, and, according to her, it was not cloudless. The girl had a difficult relationship with her mother (she was very rude), so her stepfather brought her up. No wonder, the only dream of Nina was to leave her home. And while it was impossible to do this, she was in conflict with her mother (she cut her veins twice) and spent time in courtyard companies. Hence the taste of alcohol, she knew early – at 11 years of age, drinking with friends a bottle of cheap wine.
At the age of 18, Maslova’s dream finally came true – she escaped from her humbled parent home. Fell in love with the young Muscovite Alexander, who came to Nikolayev to work, she soon found himself with him in Moscow. And there she joined the Institute of Land Reclamation with him. It was in 1964. And the next year Maslova broke up with both – her Sasha and the institute, as became interested in actor’s profession.
Fortunately, in 1965 Maslova entered the School-Studio of the Moscow Art Theater. She lived in a hostel, where her neighbors were the future stars of Soviet cinema – Yekaterina Vasilyeva and Yekaterina Gradova. 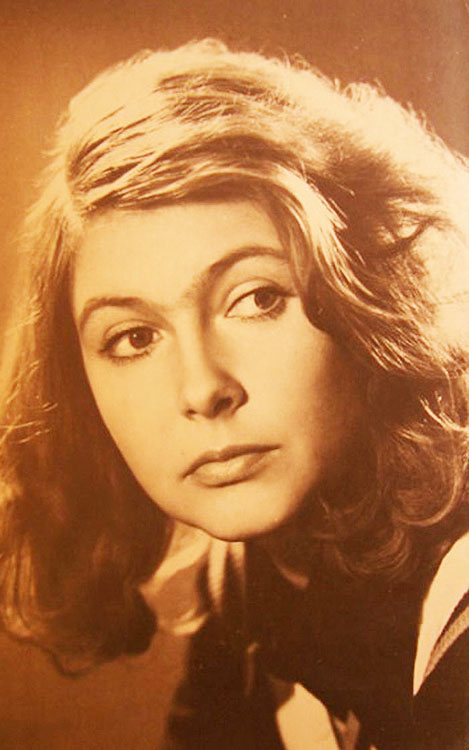 Life in the hostel was far from Puritanism: the actors who lived there liked to drink almost every weekend. And the girls in no way inferior to the guys. However, many of them in parallel still managed to leave a mark on art, filming, for example, in a variety of films. But Maslova’s contribution to the cinema at that time was minimal: in 1966 she played a tiny episode in the youthful melodrama “I loved you …”. Meanwhile, a year later she climbed a step higher: she played the main role, although the film was short – “We wish you success.” After that, Maslova’s career nearly stopped.

But, as further events showed, the world is not without kind people. A famous pair of movie masters – Sergei Gerasimov and Tamara Makarova agreed to take Maslova to their course at the All-Union Institute of Cinematography (VGIK). And from 1967 to 1971 she learned the basics of the acting profession there. Also, she acted in films. In particular, in the episode of her teacher S. Gerasimov’s film “At the Lake” (1970), and in the crime drama “Accused of murder” (1970).

In addition, Maslova worked in sounding foreign films. The viewers heard her voice in the films: “The Adventures of a Handsome Dragoon” (Czechoslovakia, 1970), and “The Anatomy of Love” (Poland, 1972).

Her personal life was not still. She had a lot of love affairs at that time, both fleeting and long-playing. For example, in VGIK, she fell in love with a handsome Bulgarian handsome and dreamed of leaving with him to his homeland. She has already started to prepare the documents, and after a while, left for Bulgaria. Unfortunately, her happiness did not last long. The Bulgarian left Nina for another girl, after which Maslova had to return to her homeland.

In 1971 she successfully graduated from VGIK, and entered the troupe of the Theater-Studio of the film actor. And there she met a new love – the son of famous actors Nonna Mordyukova and Vyacheslav Tikhonov – Vladimir Tikhonov. They came to the Kuban in the summer of that year, and together starred in the film “Russian Field”. Nina played a small role and he – one of the main roles. At that time Tikhonov, Jr. had a wife in Moscow – actress Natalya Varley, but she was far away, and Maslova – close. In addition, the mother of Vladimir – Nonna Mordyukova (she played the main role in the film) – was very favorable toward Nina and her son.

However, their love failed to grow into something more. In the midst of filming, to the village where the actors lived, Vladimir’s wife, Natalia Varley came. Besides, she was pregnant. Seeing this, Maslova decided for the benefit of not destroying the family. And, as they say, thank God, since, according to Maslova herself, nothing good from these relations would work. “Volodya and I started drinking together,” the actress confessed. After 19 years, this very reason will bring Tikhonov, Jr. to the grave.

The film “Russian Field” appeared on screens in 1972 and became the success. Accordingly, actress Nina Maslova became famous and favorite actress for a multi-million audience. Besides, in the year the film was released on the screen, the actress starred in four films at once. They were: t / f “Nerves, nerves …” (episode), “Fight with the shadow”, and t / f “Big Change”. In addition, she played in the comedy by Leonid Gaidai “Ivan Vasilievich changes profession” (tsaritsa Martha Vasilievna). By the way, with Gaida Maslova will meet in another joint work – in the film “Dangerous for life.”

Undoubtedly, the role in “Big Change”, filmed simultaneously with “Ivan Vasilievich …” made her famous. Besides, this success was cemented by another role in the film, shot again by the maestro of comedy film Georgy Danelia. It was the film “Afonya” (1975) and her role of the platonic lover of Afonya – Lena Orlova.

Now the actress is 71 years old, but she looks great and feels good. According to her, this is the result of a healthy lifestyle. “I do not do any plastic surgery, I do not go to expensive salons, there is no money for that. It’s just my inner state manifested on my face. You have to live righteously, and you will look good! I lost weight by fifteen kilograms, and my face became smooth”. 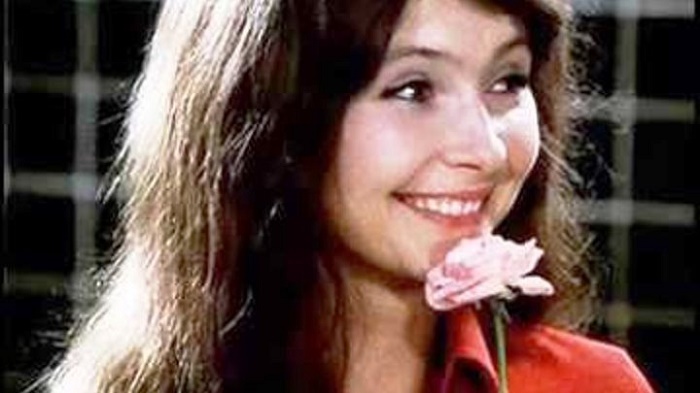 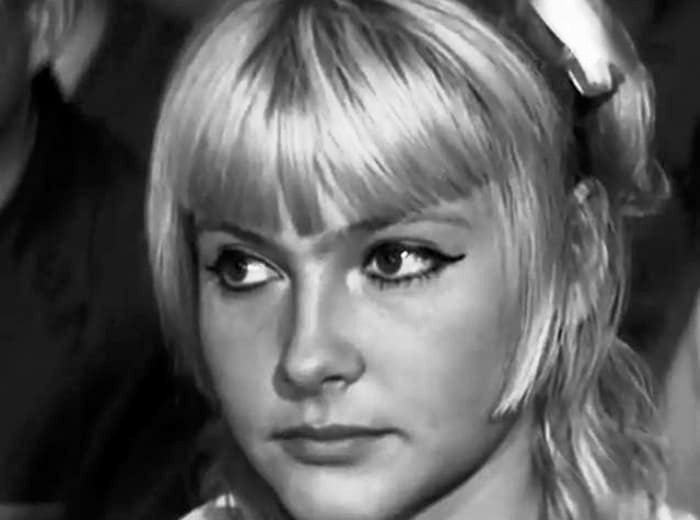 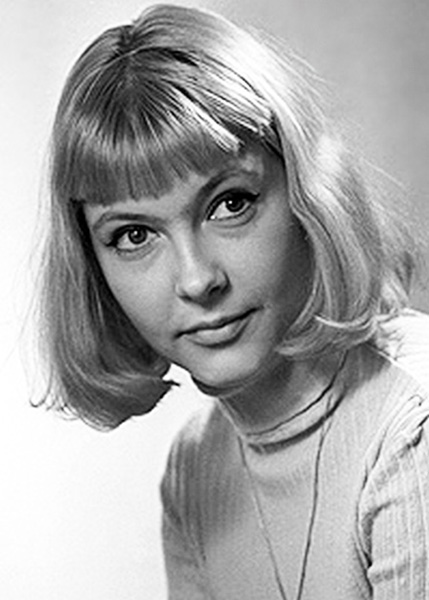 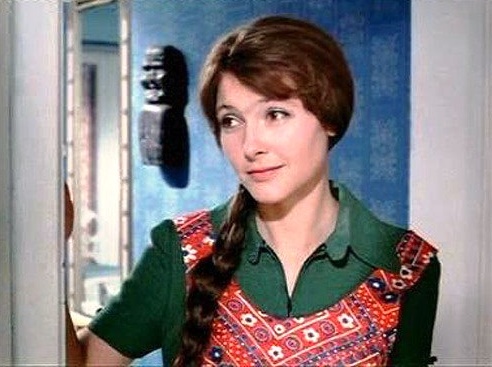 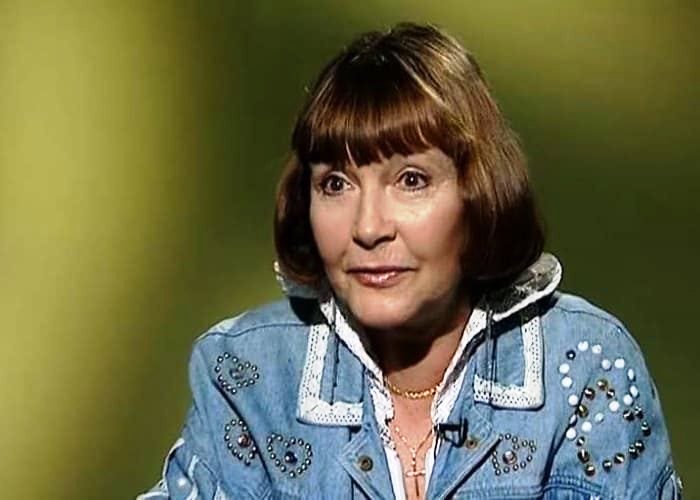 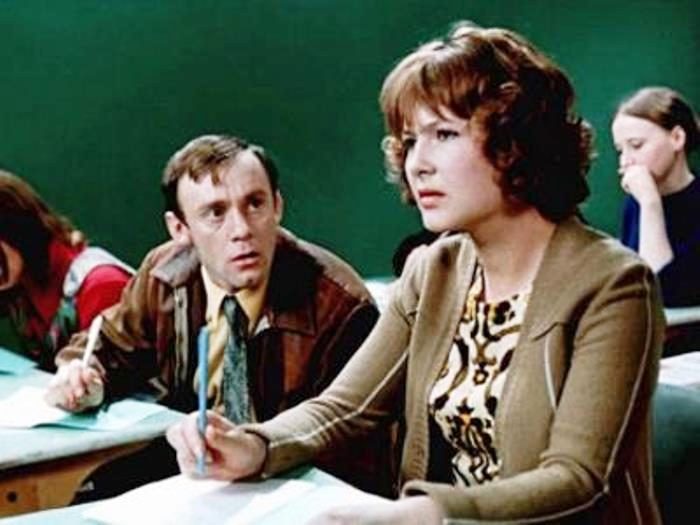 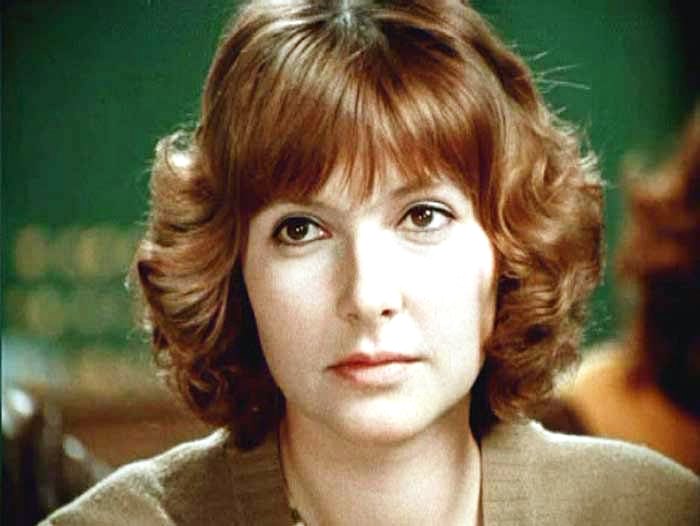 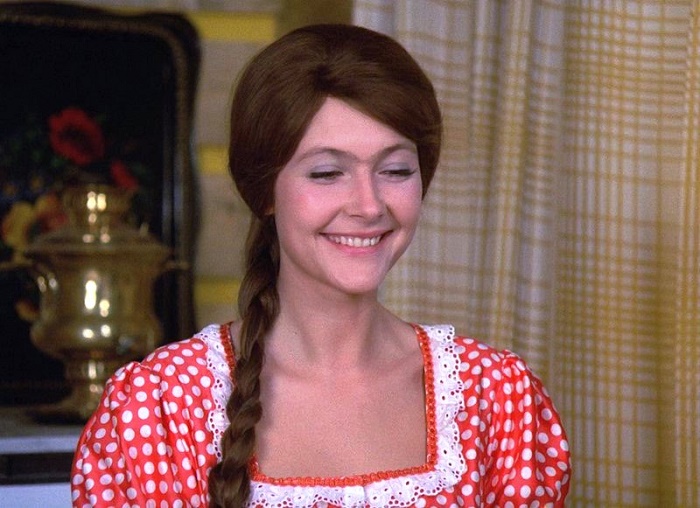 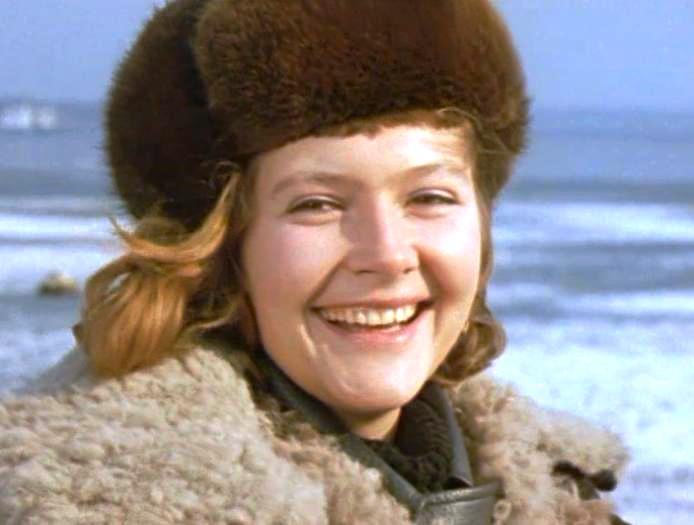 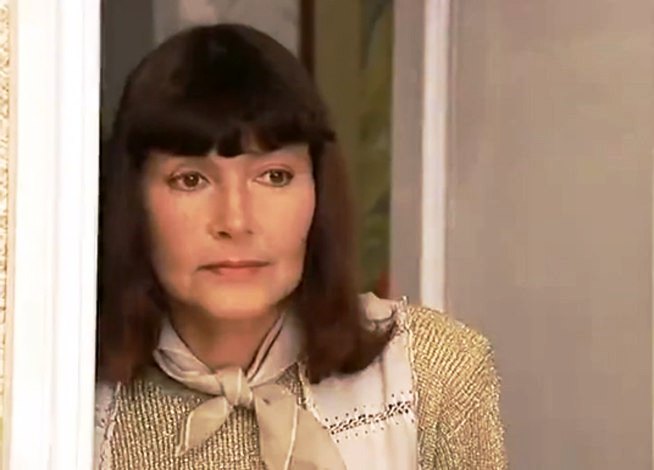 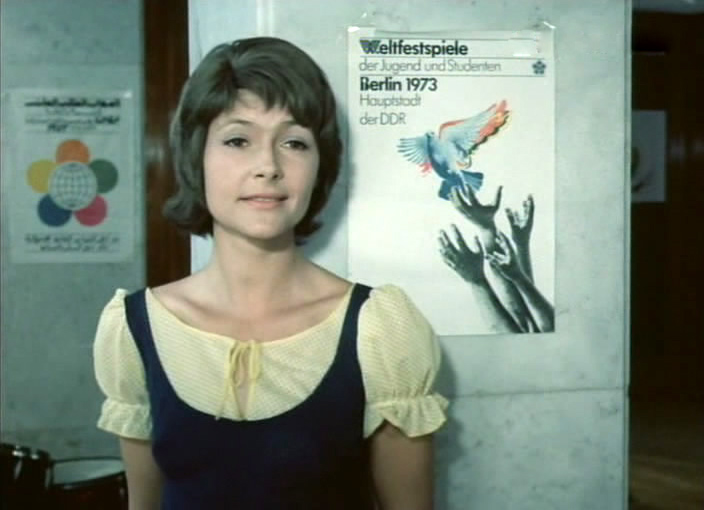 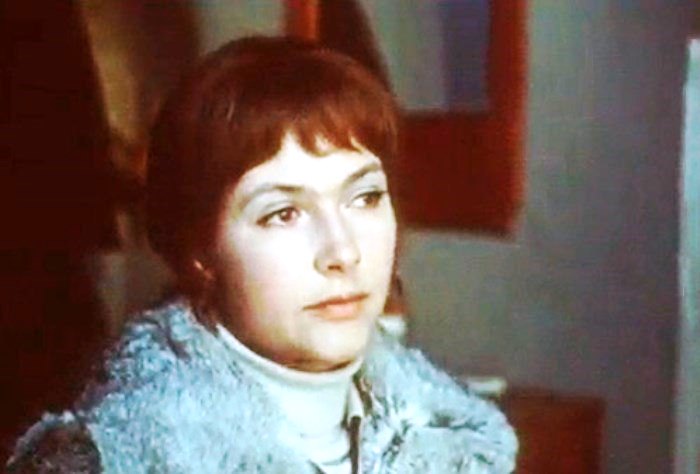 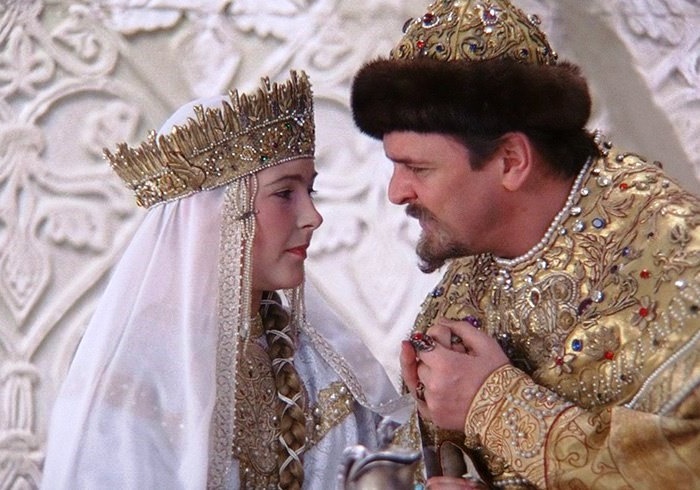 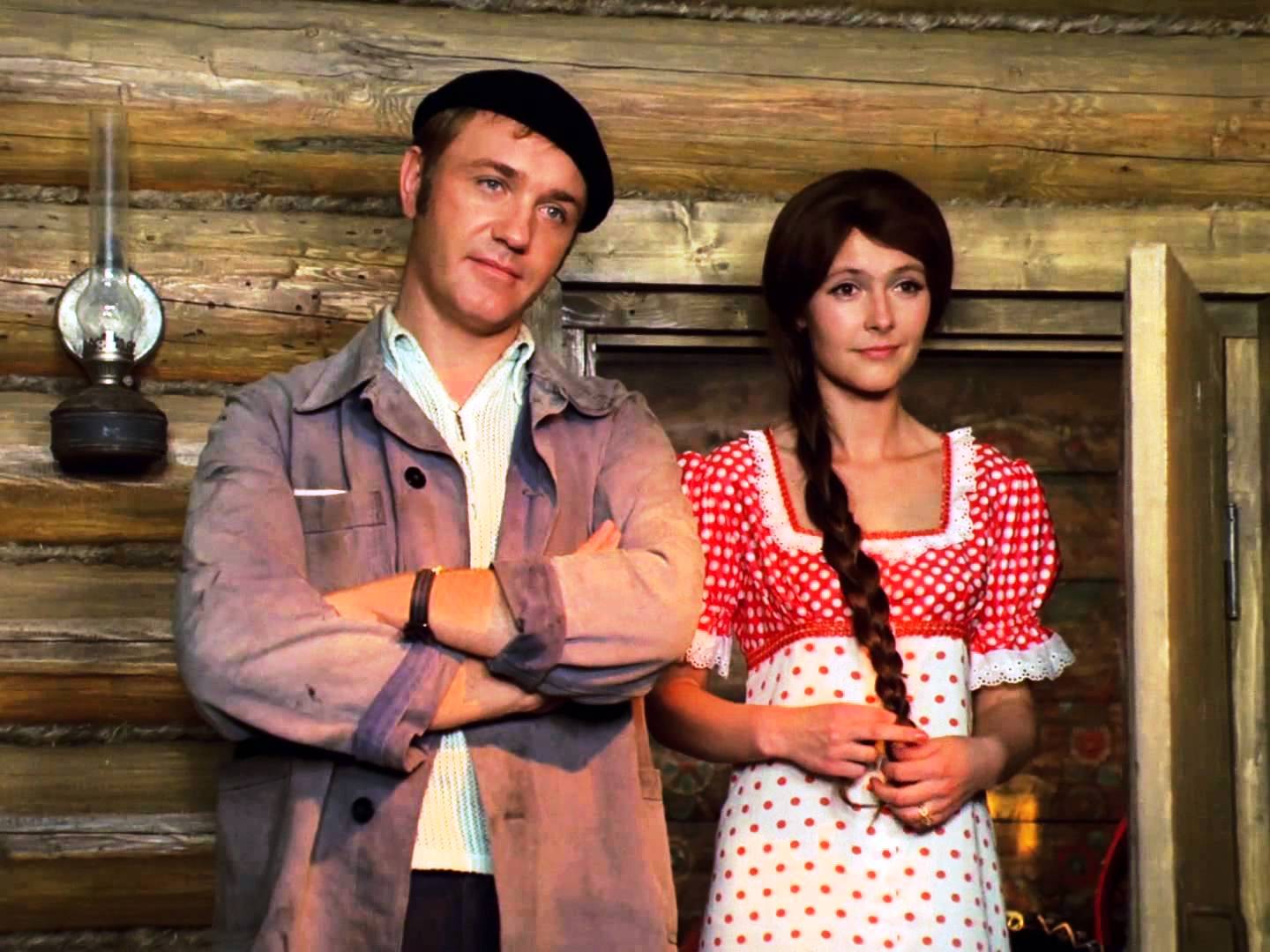 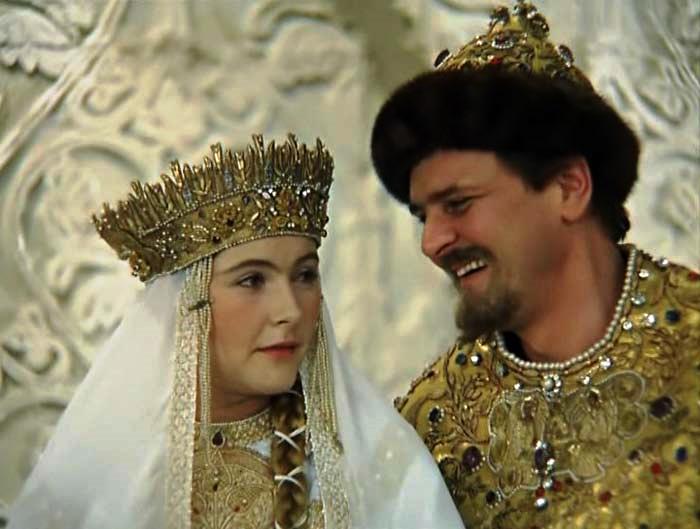 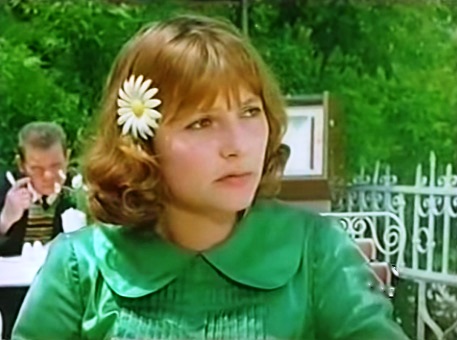 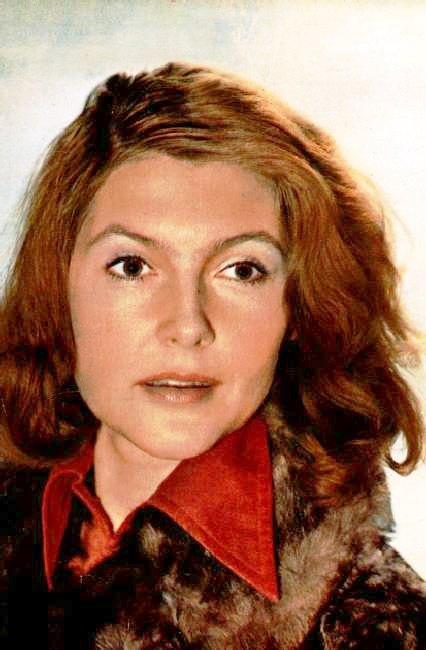 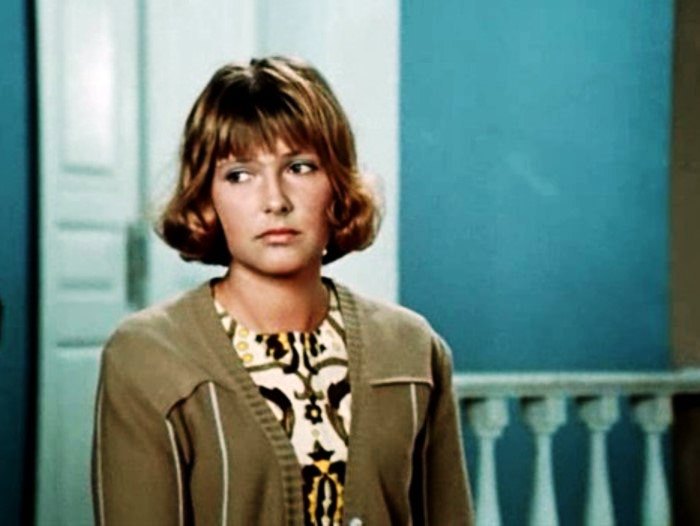 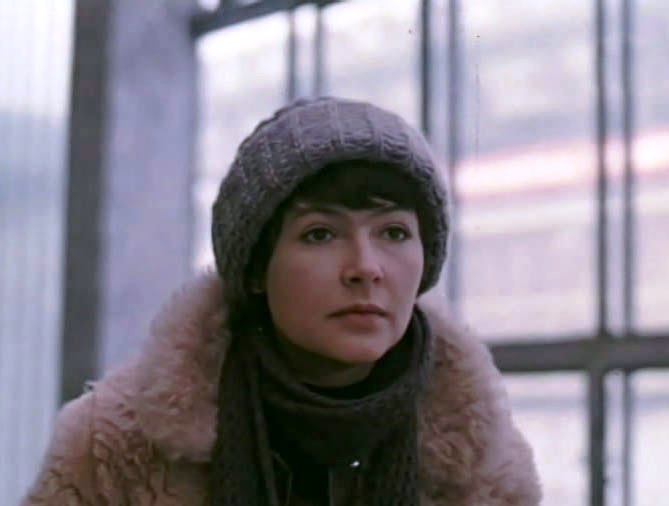 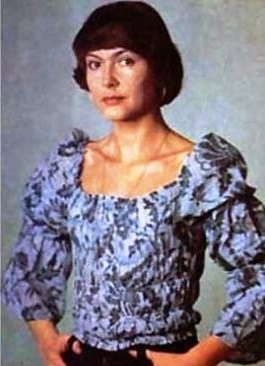 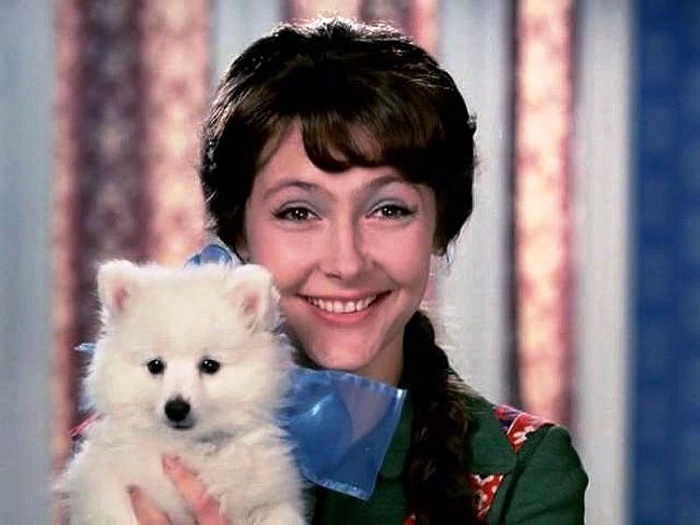 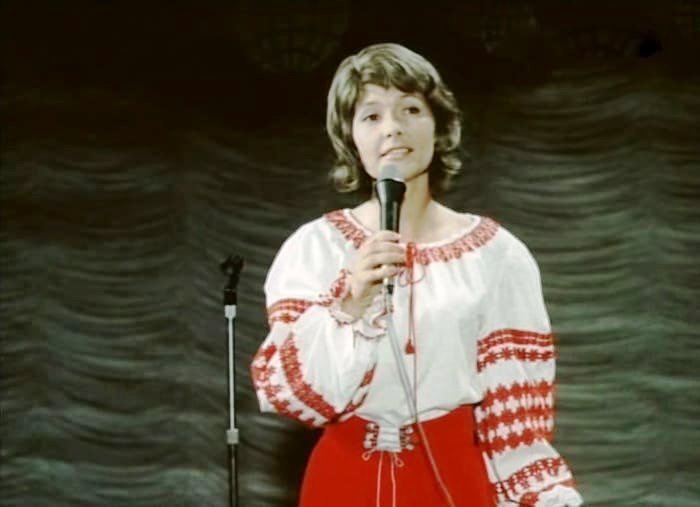 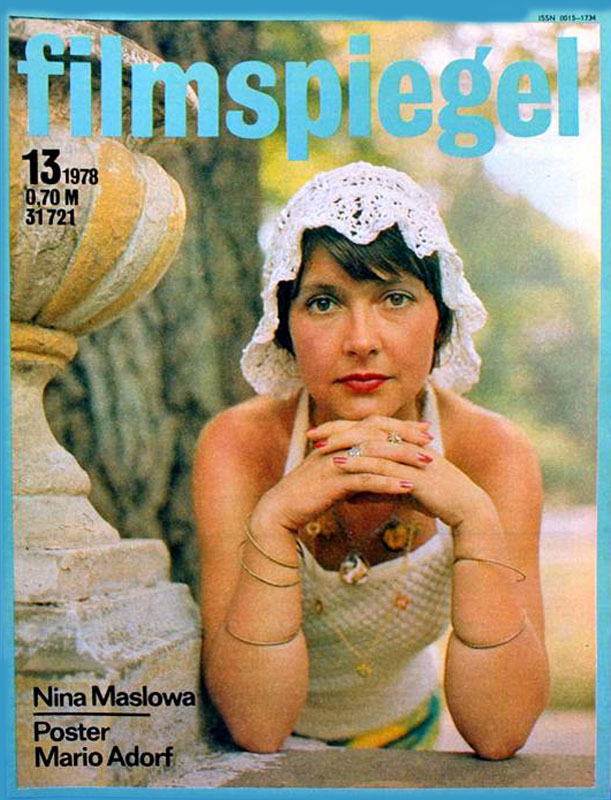 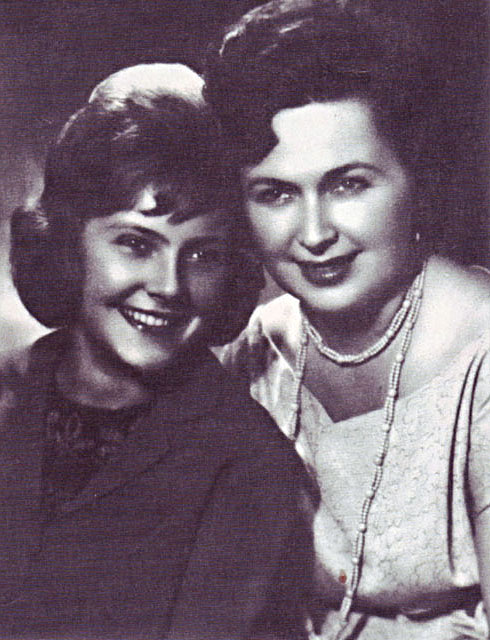 With her mother, left- Nina Maslova 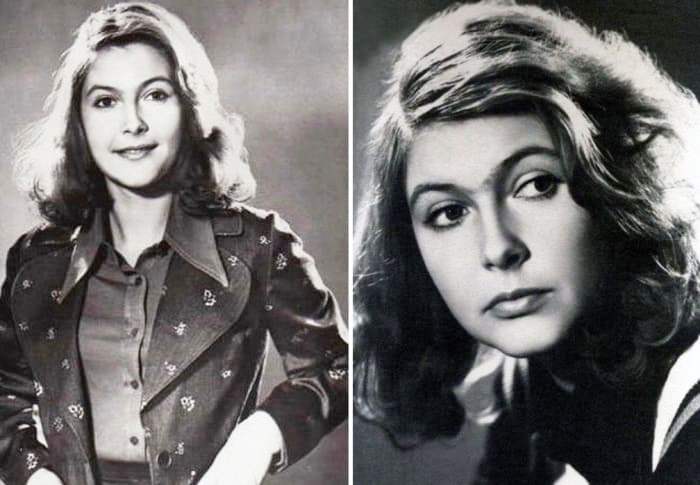 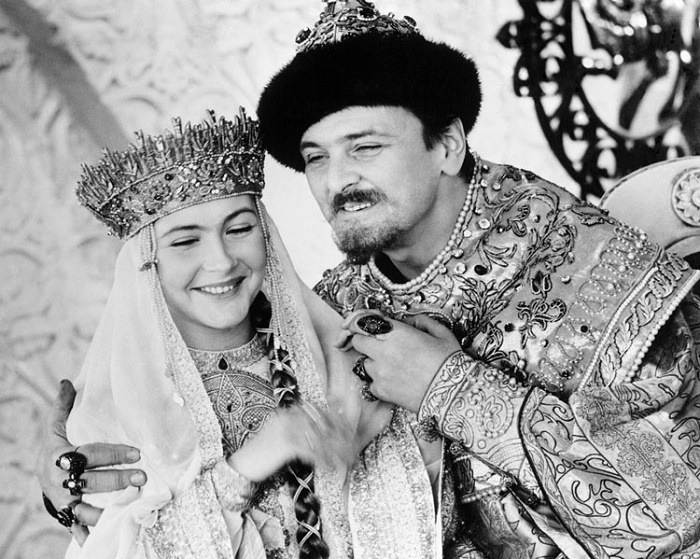