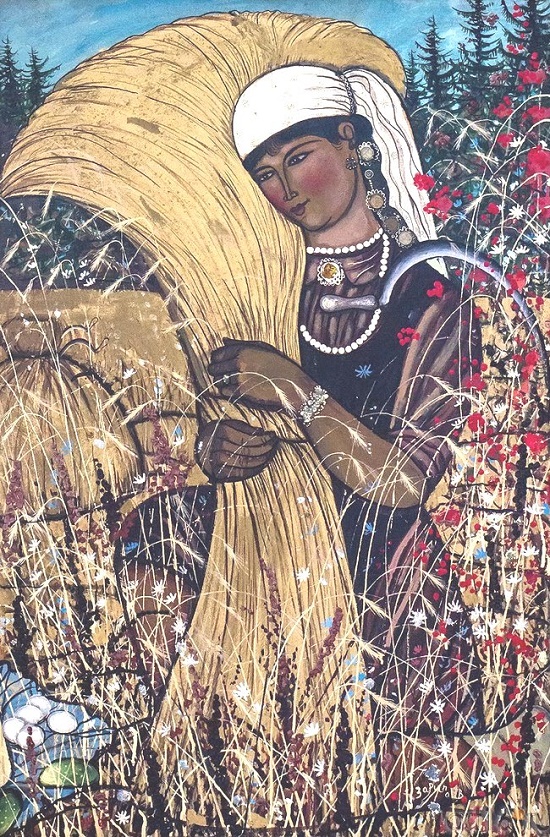 Born 15 November 1939 in Kazan, Ildar Kasimovich Zaripov grew up in a large Tatar family. The talent for drawing appeared at an early age. After graduating from the Kazan Art College (1961), he entered the Moscow Art Institute named after V.Surikov. There began the artist’s creative development. He specialized in the easel painting, and studied in the workshop under the guidance of People’s Artist of the USSR DK Mochalsky. At the end of his studies he entered the creative workshop of Geliy Korzhev – famous Soviet artist.
One of the distinctive features of his style is the decorative expressiveness that is consonant with the folkloric sources of the culture of the Tatar people. For a long and fruitful creative life he created dozens of masterpieces that entered the Golden Fund of Cultural Heritage of the Tatar people and Russia. 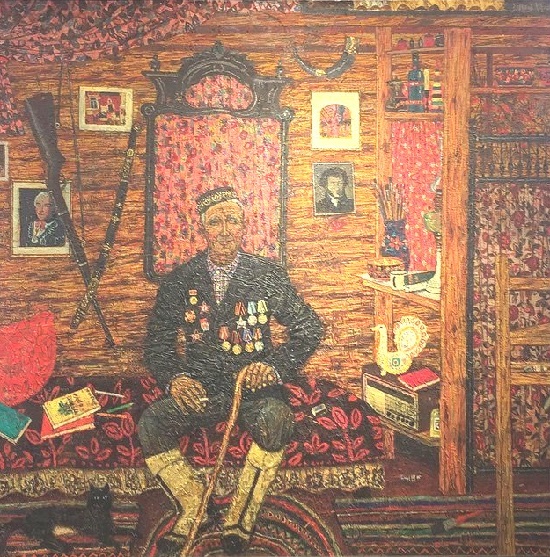 Already the first independent steps of the artist after graduating from the institute were successful. In 1970, the Moscow Commission of the All-Union Exhibition of Artists of the National Republics of the USSR evaluated the picture “House” as the best in the transfer of national color. Also, in 1976, the artist received the title of Honored Artist of the Tatar SSR. Besides, in 1983, I. Zaripov received the title of Honored Artist of the Russian Federation. Zaripov – Laureate of the State Prize of the Republic of Tatarstan named after G. Tukay (1994), awarded the silver medal of the Russian Academy of Arts (1994). In 2002, by the Decree of the President of the Russian Federation V. Putin I. Zaripov was awarded the title of People’s Artist of Russia. 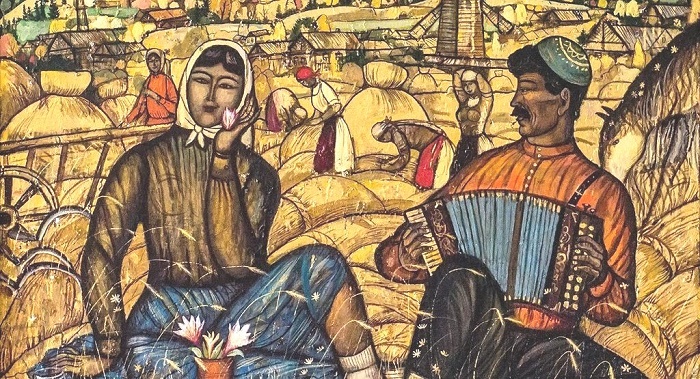 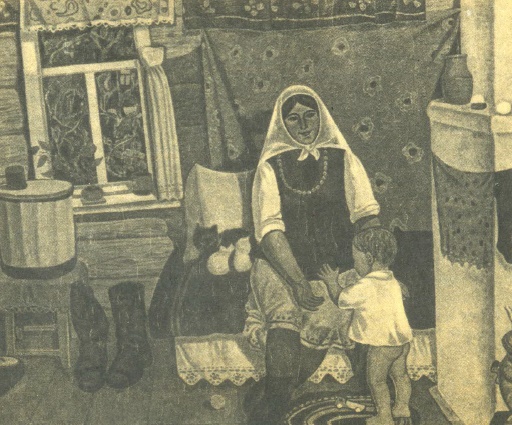 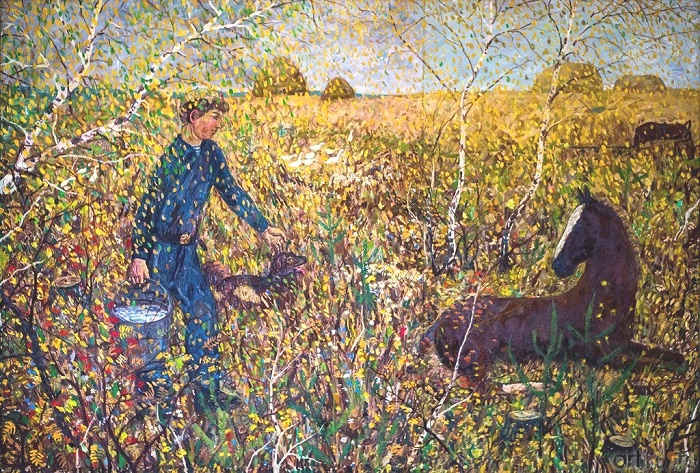 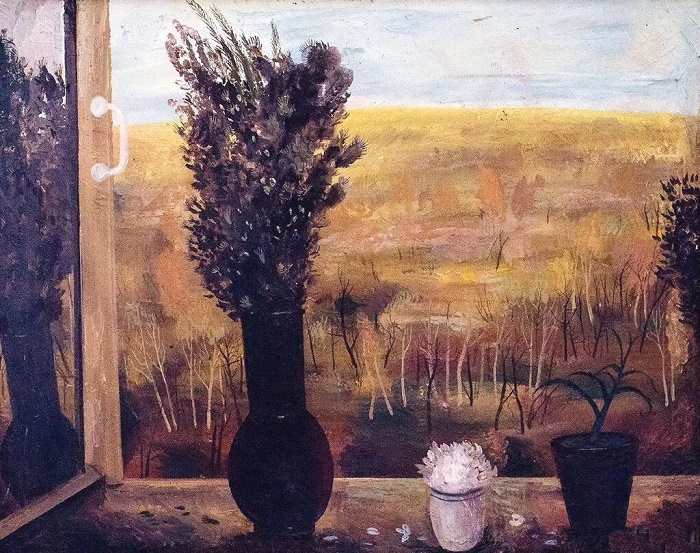 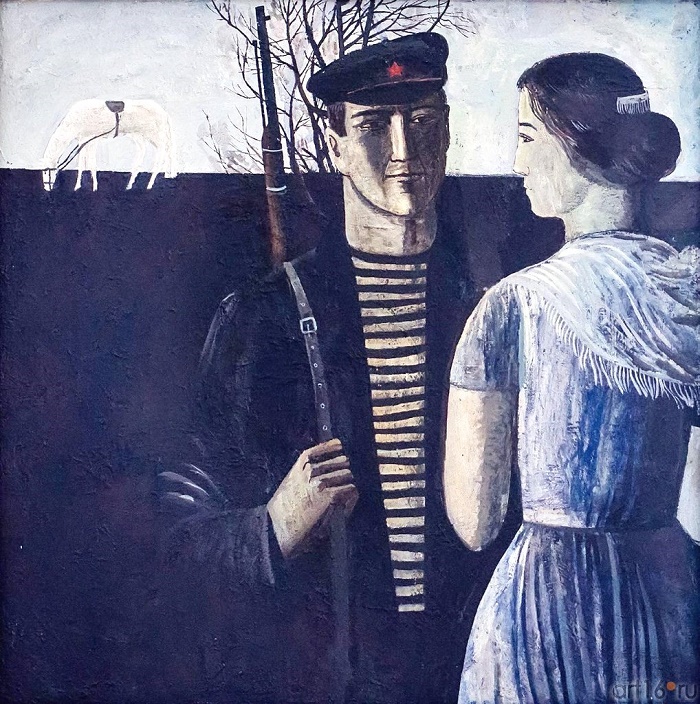 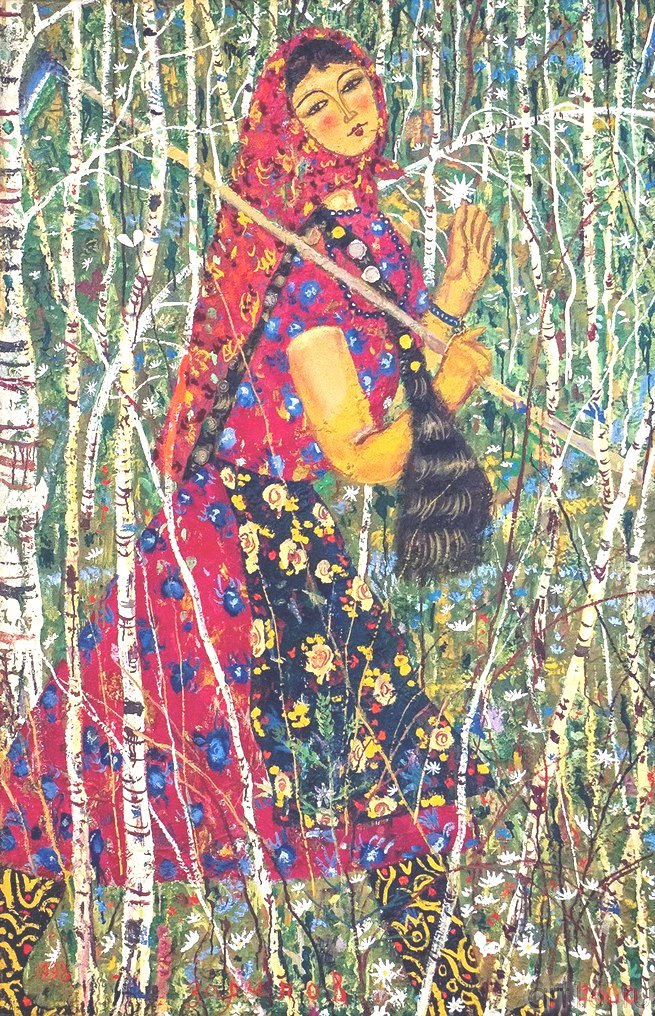 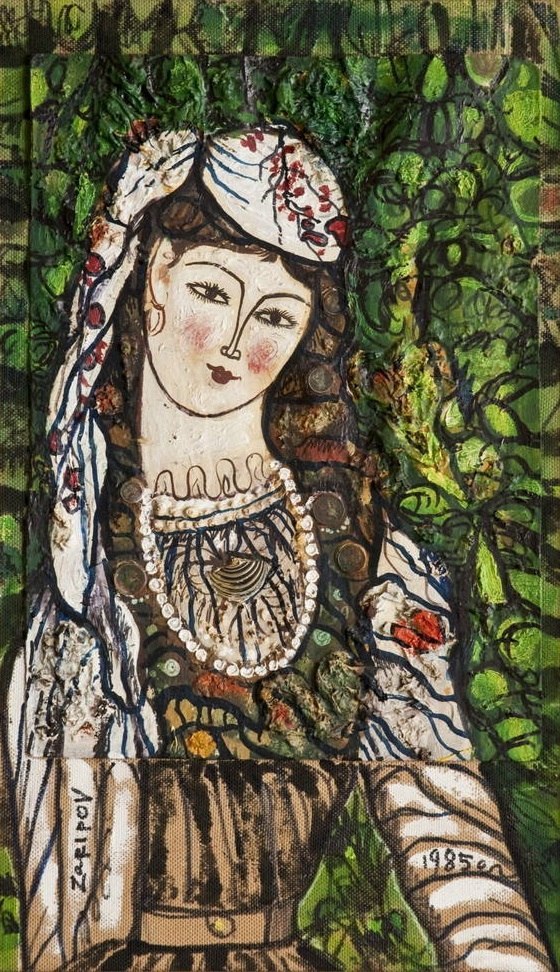 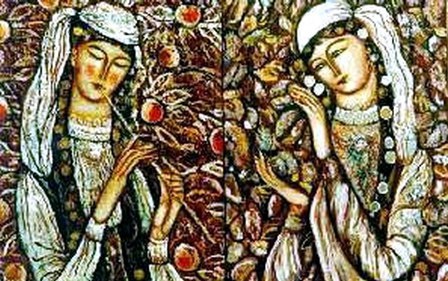 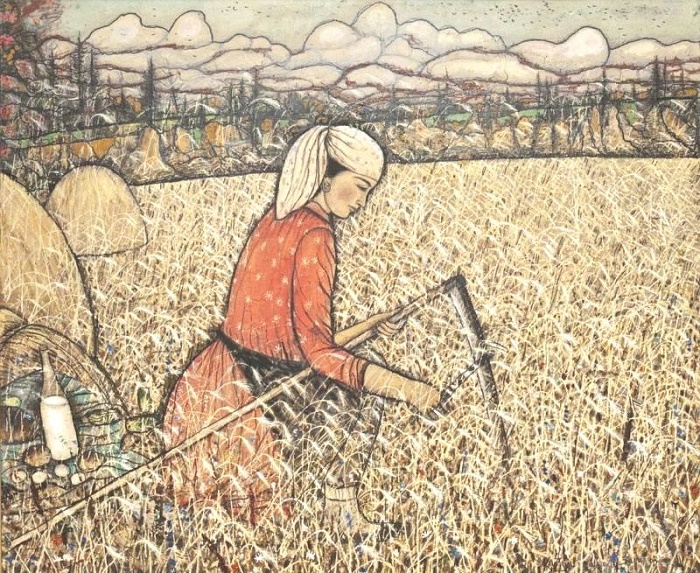 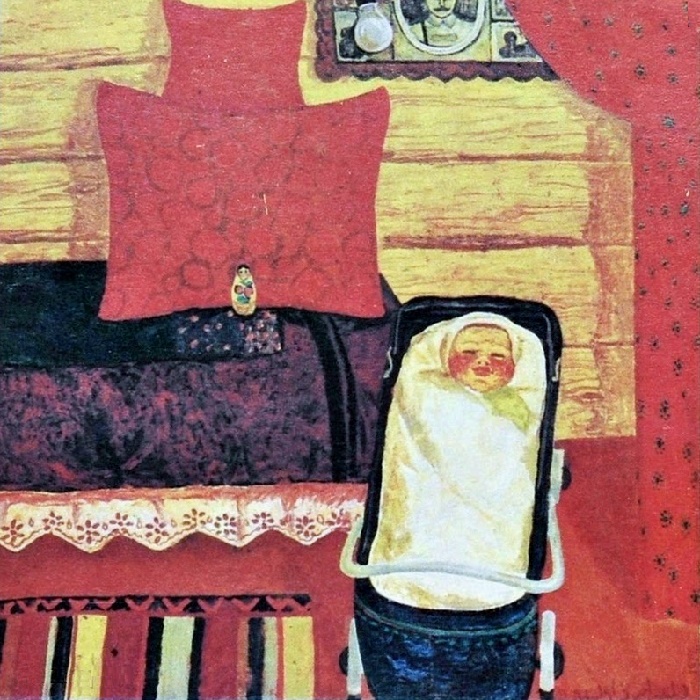 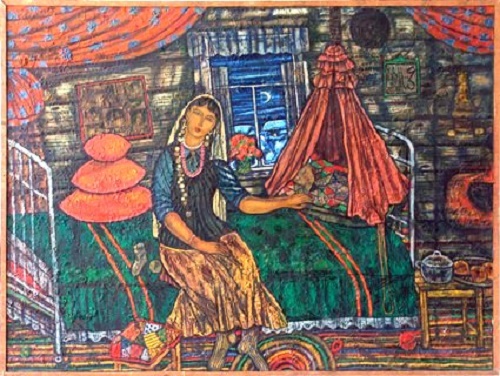 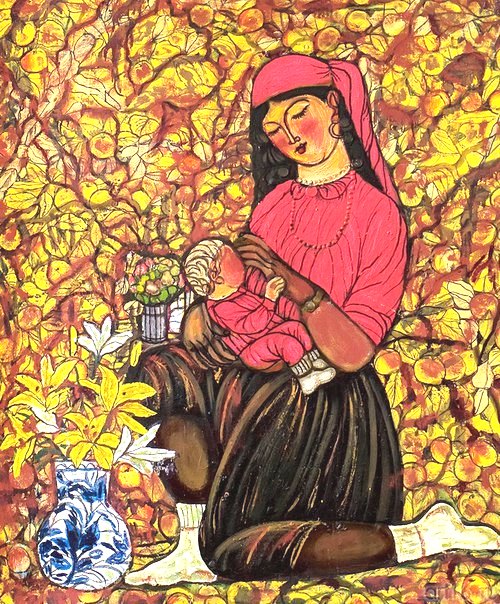 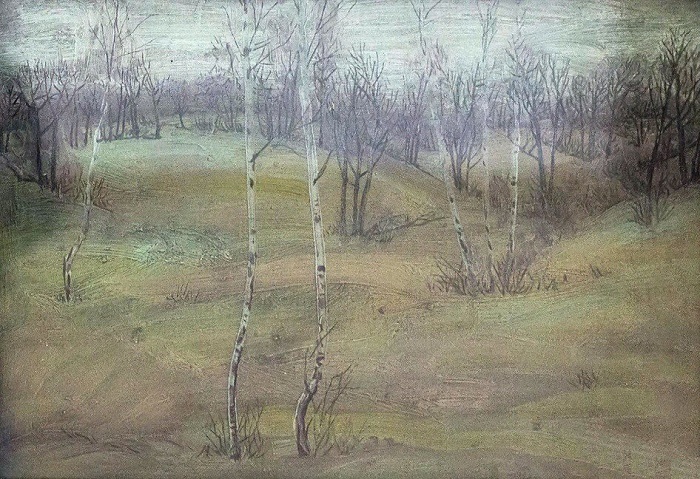 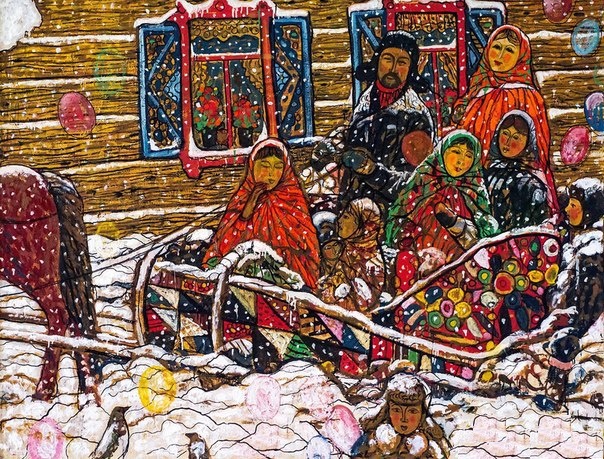 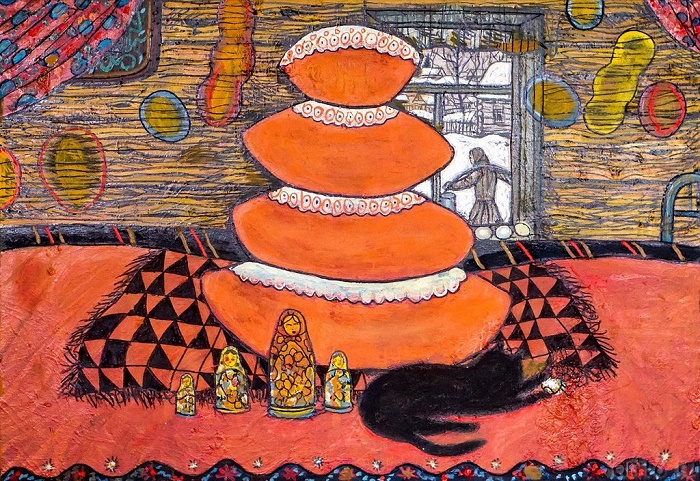 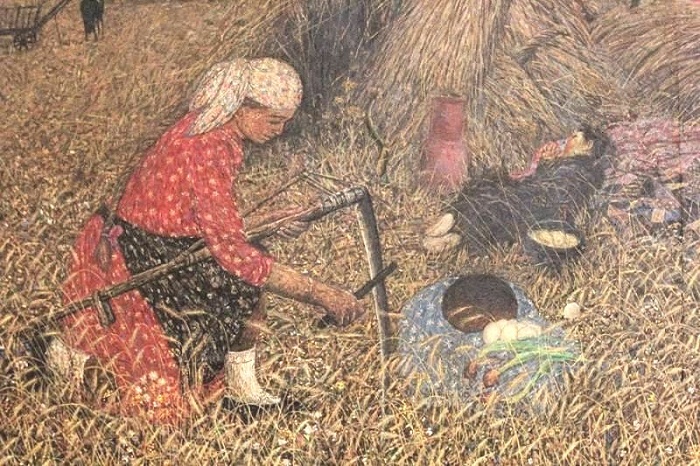 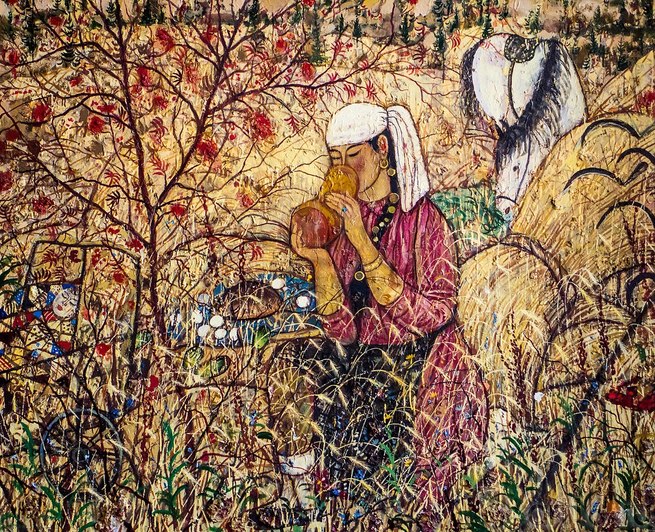 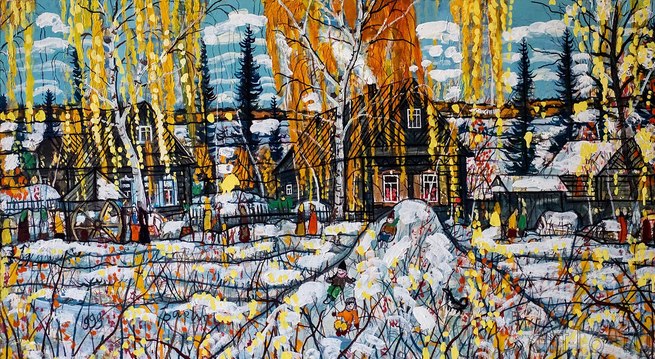 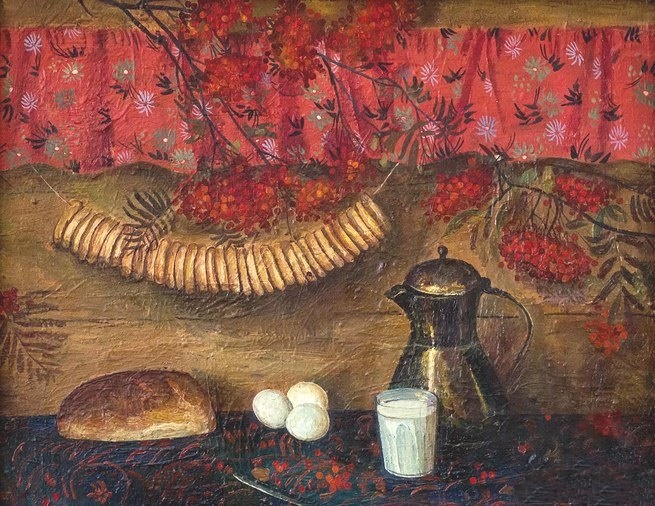 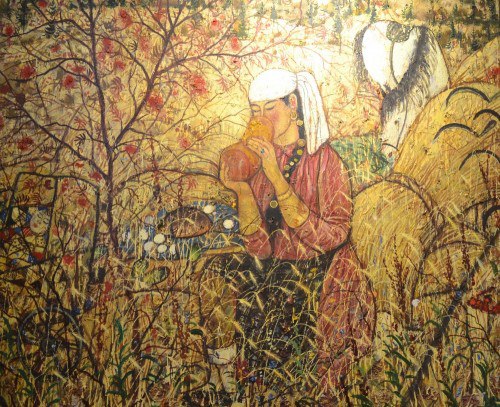 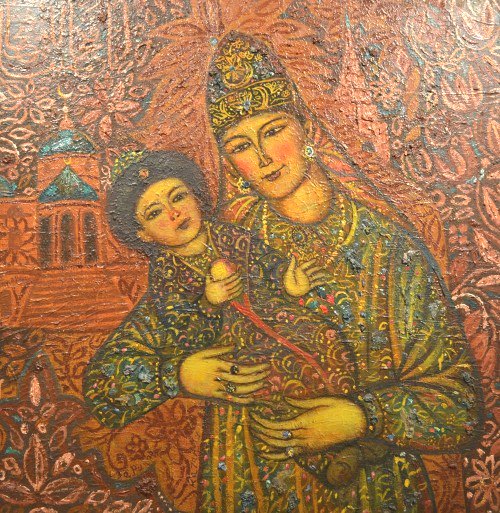 Suyumbike with her son Utyamysh-Girey. 1989-1990. State Museum of Fine Arts of the Republic of Tatarstan 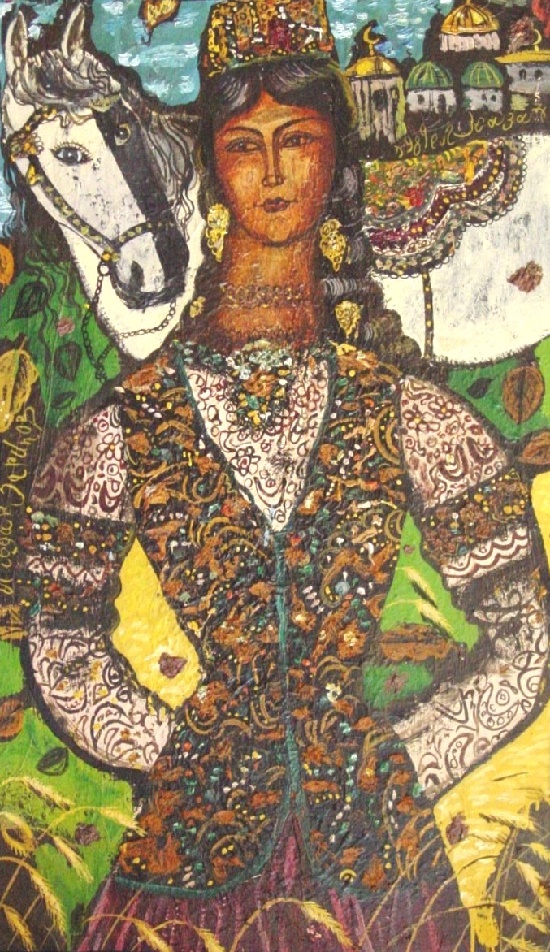 Suyumbike. State Museum of Fine Arts of the Republic of Tatarstan 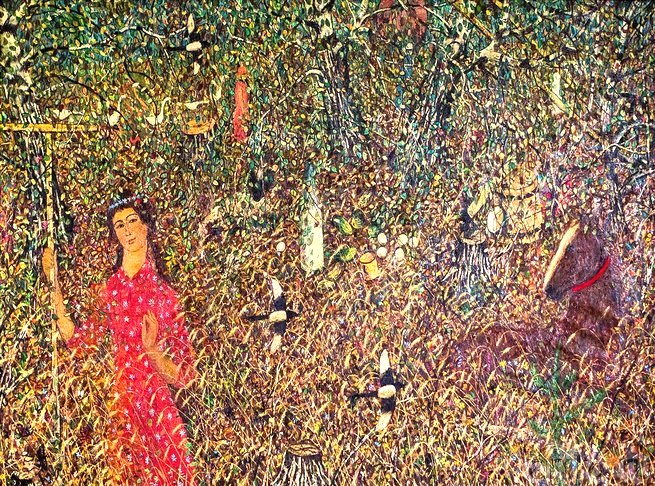