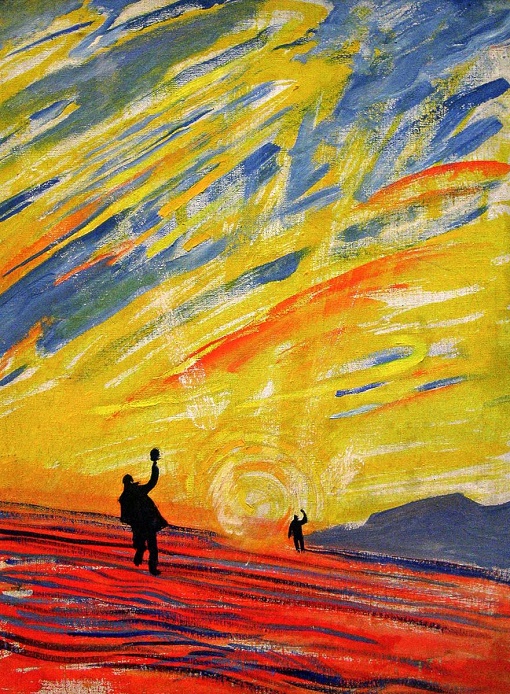 Soviet artist Andrey Yakovlev
In Soviet and contemporary Russian painting, few people can be on a par with Yakovlev on devotion to the North, the Arctic, although the artist has lived almost all his life in Leningrad – St. Petersburg. Andrey Yakovlev (1934 – 2012) was People’s Artist of Russia (2006), and laureate of the State Prize of the RSFSR of Ilya Repin. He is the author of picturesque episodes in the life of the Russian North and the Arctic, created in 1960-80s, “Spitsbergen”, “Chukotka”, “Taimyr”. Yakovlev graduated from the Moscow Art Institute of Surikov (1953-1956) and the Leningrad Institute of Painting, Sculpture and Architecture (1956-1960). Since 1963, he traveled to the Russian North and the polar regions (Kola Peninsula, Chukotka, and Taimyr). In 1964 and 1968 he published his book “Seven inches of the pole” and “Kakomei.” Works by Yakovlev are in Murmansk Regional Art Museum, which houses one of the largest collections of paintings by Yakovlev. Assembly of his paintings are also available in the Russian Museum, the Tretyakov Gallery and the provincial museums of Russia. 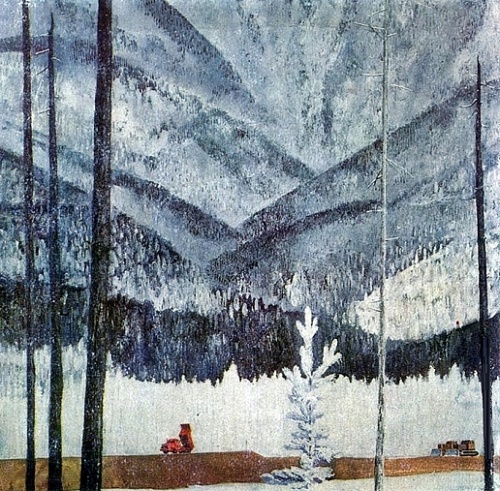 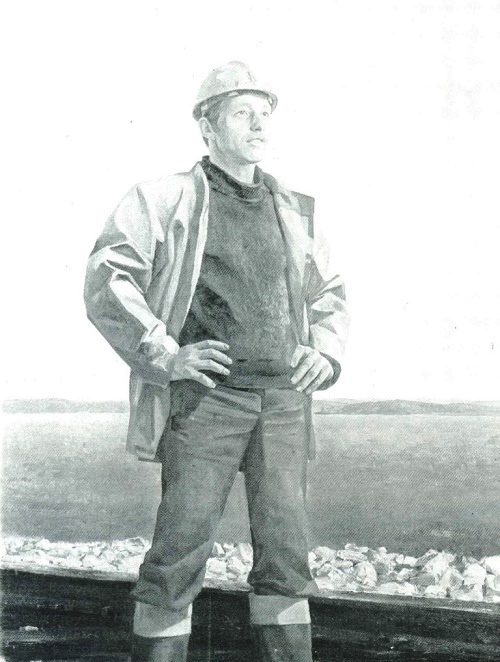 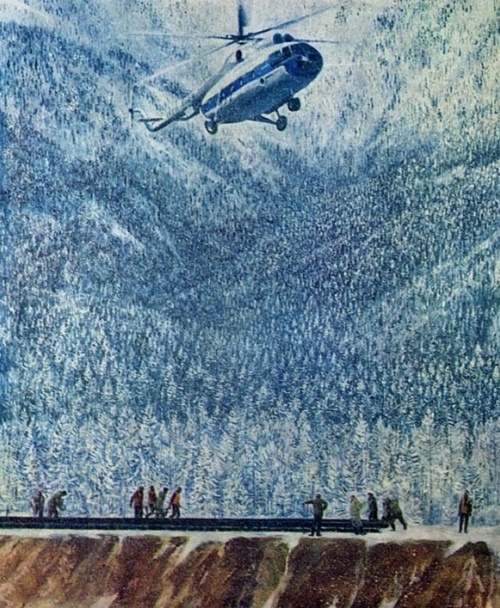 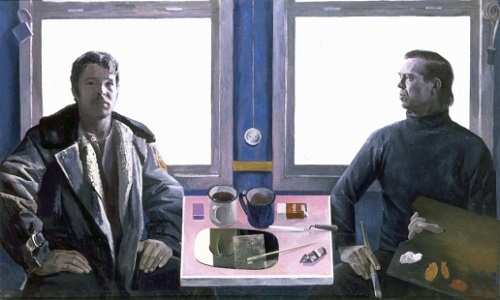 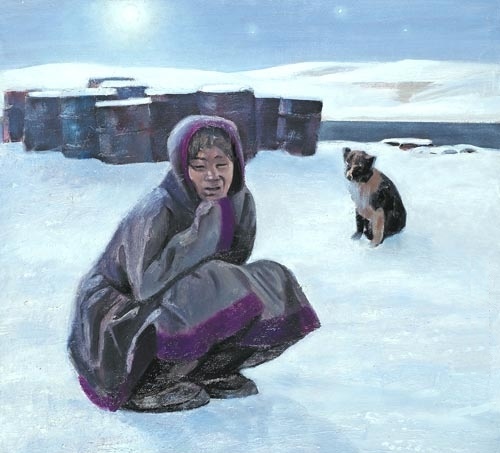 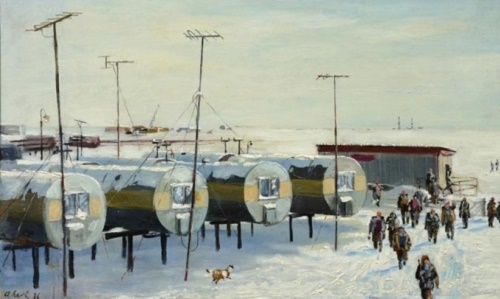 The settlement of oilmen. Yamburg 1986 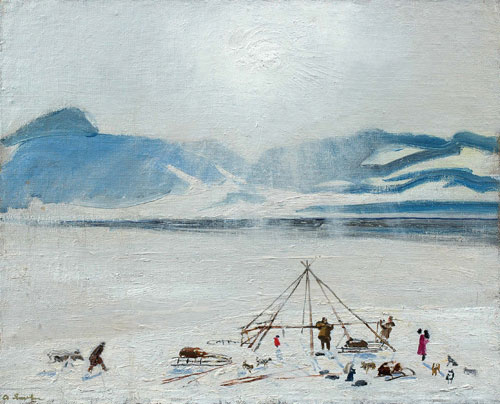 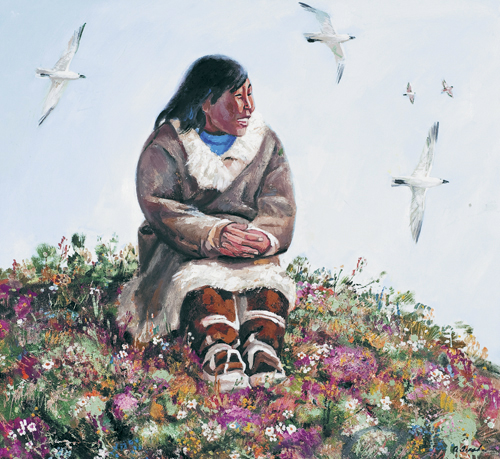 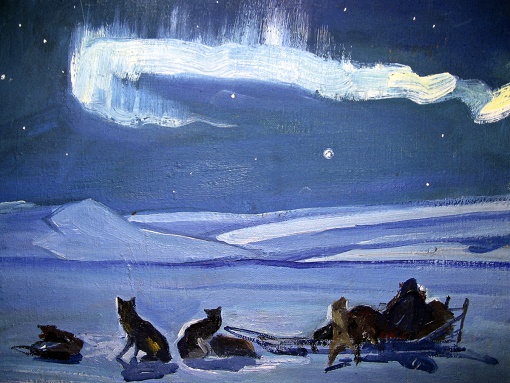 Sources:
Young artist. Magazine. 1986,
Our contemporary. Regional Exhibition of works by Leningrad artists of 1975. Catalog. Leningrad. Artist of the RSFSR, 1980