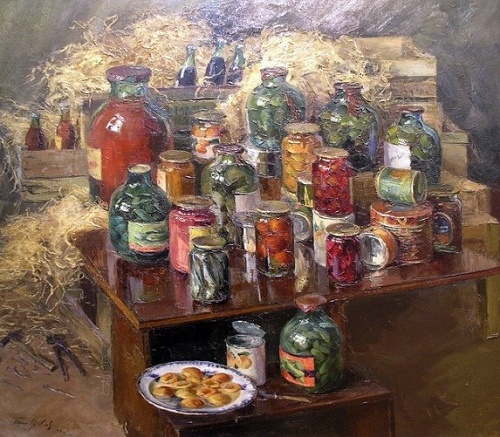 Soviet Russian painter Boris Yakovlev (17.09.1890-08.12.1972) was a Corresponding Member of the Academy of Arts of the USSR (1958). A Member of the Association of Artists of Revolutionary Russia, he acted as one of its organizers (1922).
Born in Moscow, Yakovlev graduated from the Moscow University (1917), and then – School of Painting, Sculpture and Architecture. He studied in the workshop of A.M. Vasnetsov and A.S. Stepanova (1918), and also his teachers were S.V. Malyutin and A.E. Arkhipov. Mentors of the young artist were representatives of Russian realistic art. From them, Yakovlev perceived the remarkable national traditions of landscape painting. Master of lyrical landscape, he became the founder of the Soviet industrial landscape. His famous works on the topic of industrialization of the country – “Transport is getting better”, 1923 and the lyrical landscape “Arable land”, 1950s.
Since 1916 he began to participate in exhibitions. Since 1922 – a participant in exhibitions of the CPX. In 1921, the artist exhibited with the group “World of Art”. Yakovlev’s paintings were present at the exhibitions “Artists of the Russian Federation for 15 years”, “Industry of Socialism”, All-Union art exhibitions, 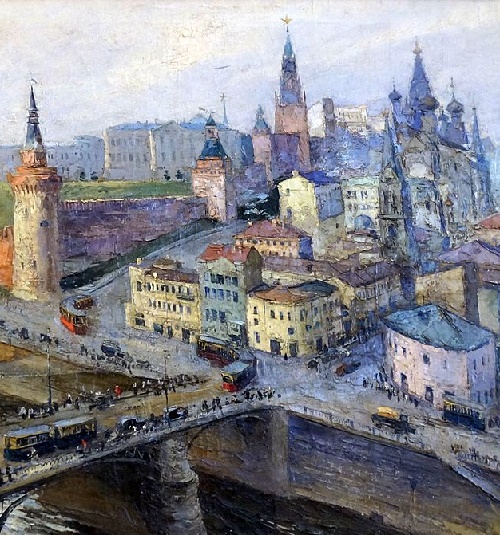 He was on a creative trip abroad in Italy and Germany, and participated in exhibitions of “World of Art” movement, the Union of Russian Artists, Peredvizhniki, Academy of Art (since its foundation in 1922), and several foreign exhibitions.
Works by Yakovlev are in the State Tretyakov Gallery, The State Russian Museum, the Museum of the Revolution, etc.

During the Great Patriotic War BN Yakovlev created a number of expressive works about Moscow. Professor, People’s Artist of the RSFSR, B.N. Yakovlev taught at the All-Russian Institute of Cinematography (VGIK, 1956-1963). Member of the CPSU since 1960.
He died on December 8, 1972 in Moscow. 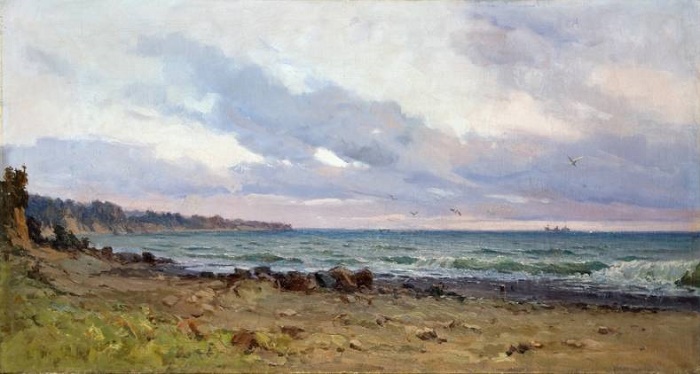 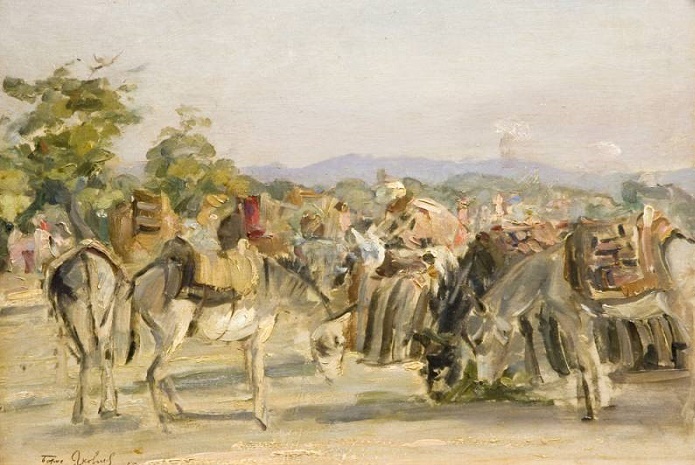 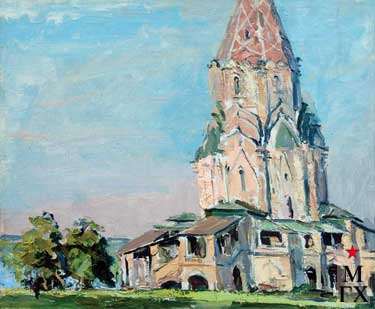 Church of the Ascension in Kolomenskoye. 1946 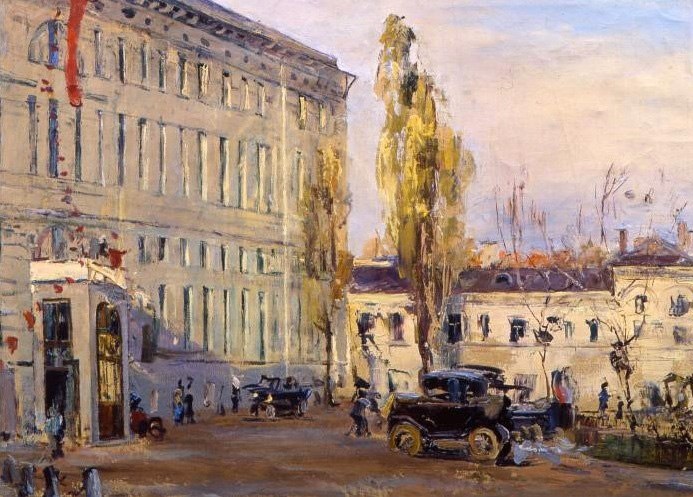 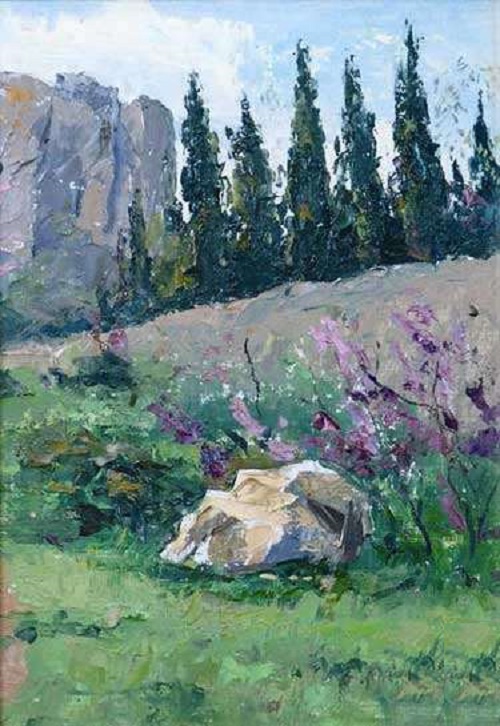 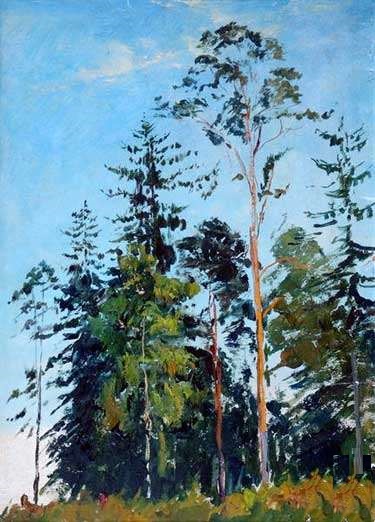 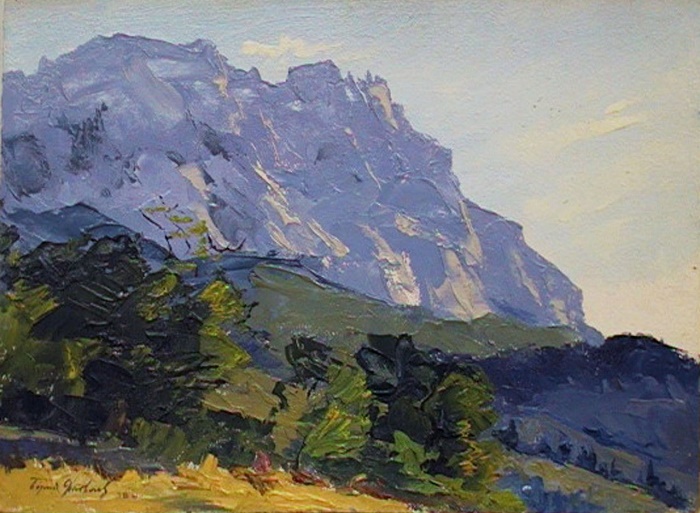 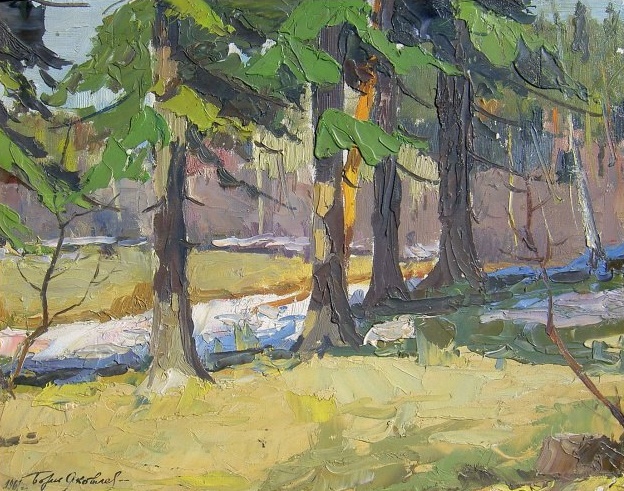 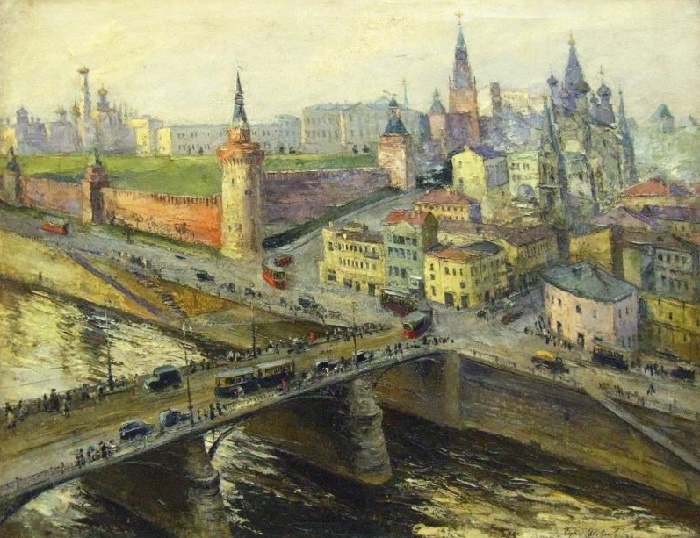 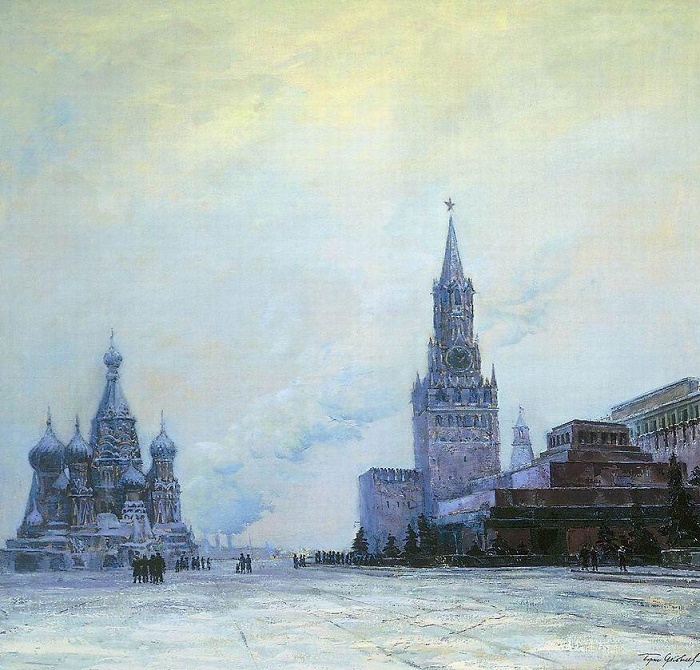 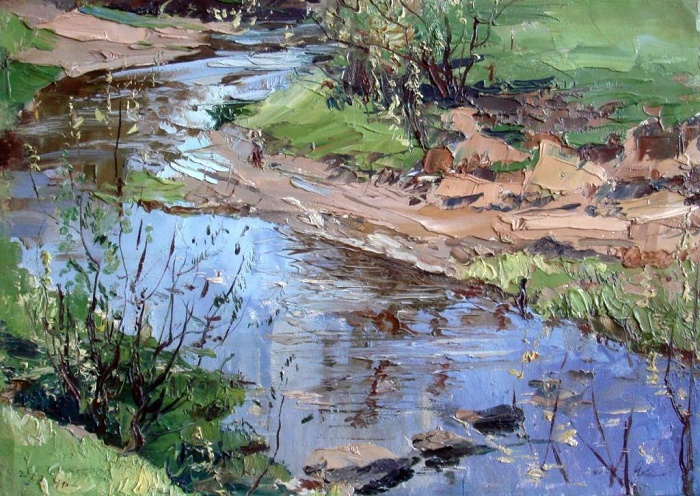 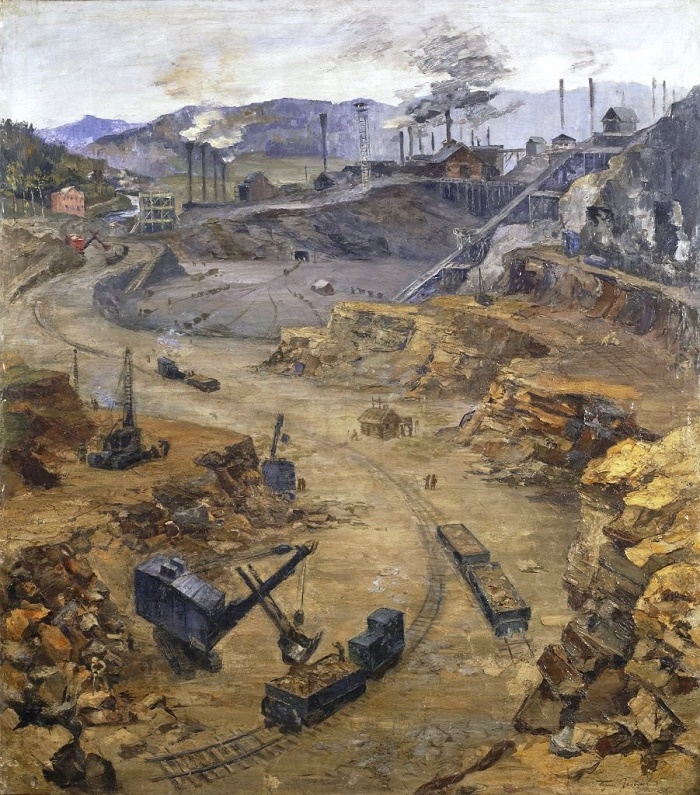 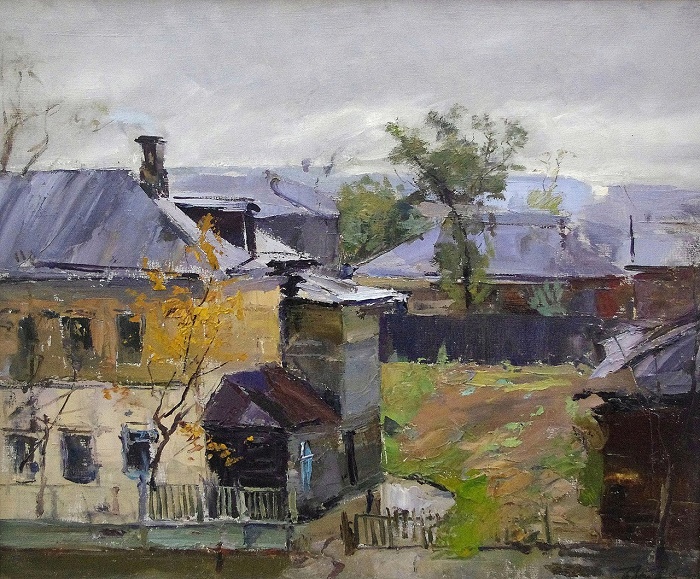 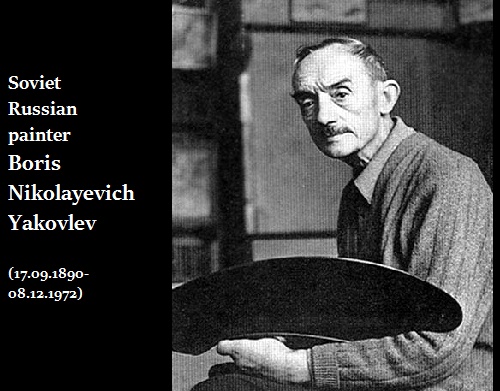 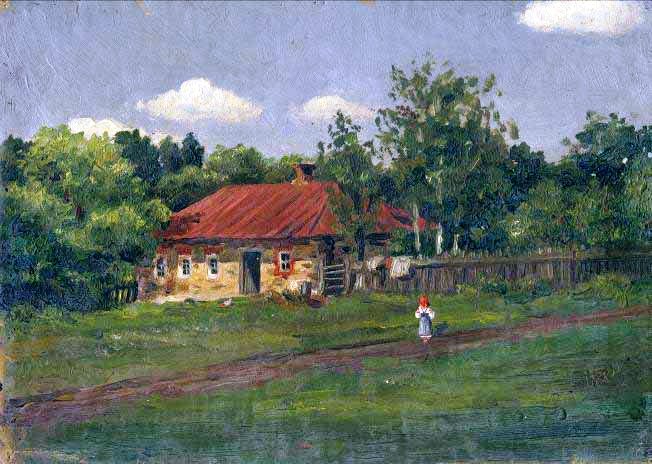 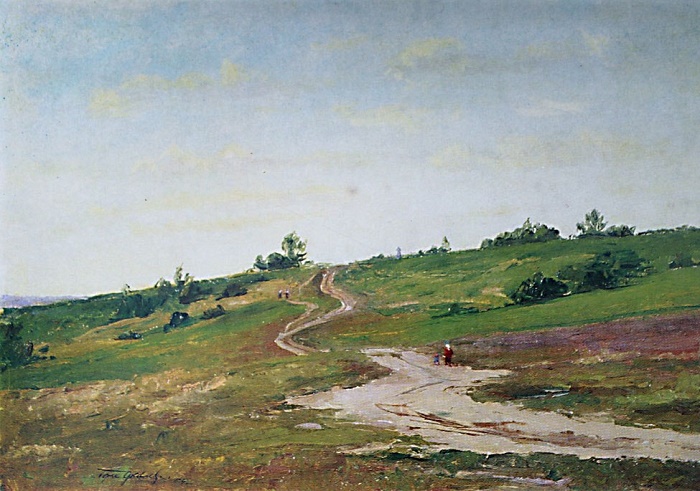 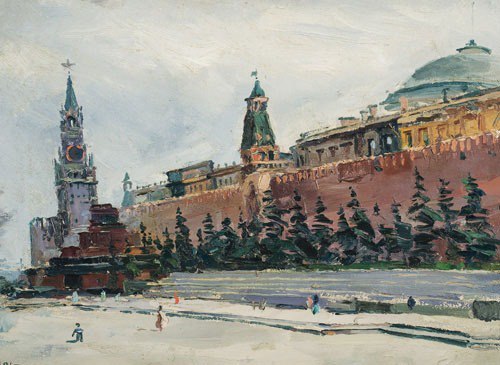 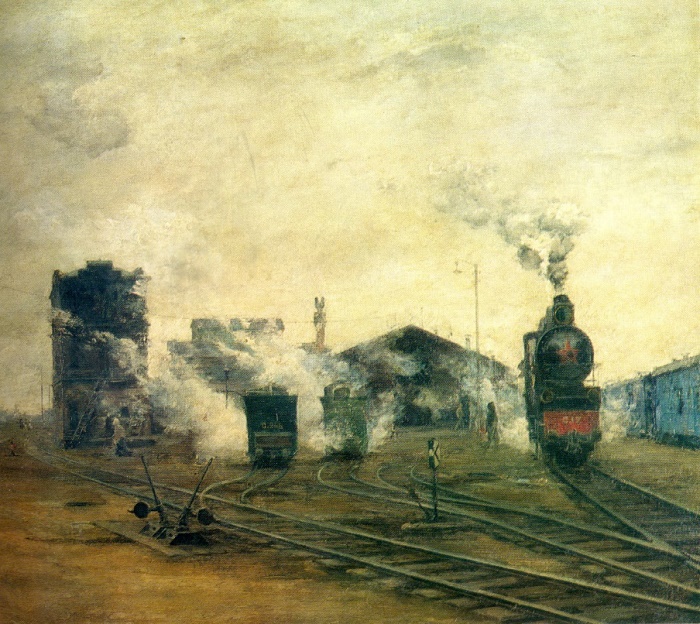