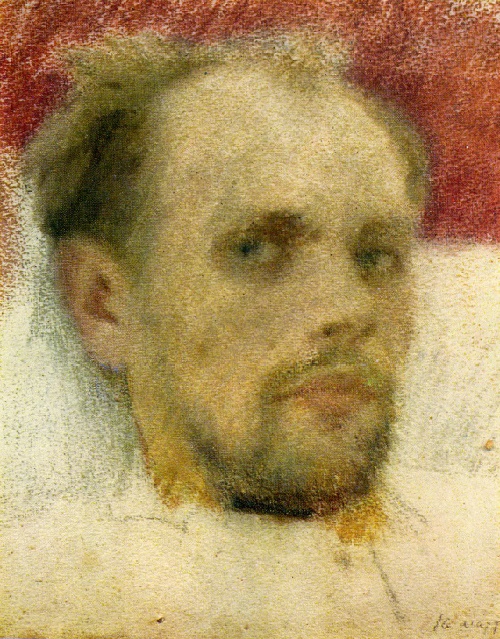 Soviet artist Vasily Prokofievich Yefanov (1900-1978) was a master of the ceremonial portrait, communist (since 1954), and five-time winner of the Stalin Prize (1941, 1946, 1948, 1950, 1952). Besides, a full member of the Academy of Arts of the USSR (1947) and People’s Artist of the USSR (1965). For his 50 years of artistic life, Yefanov has created a gallery of portraits of his contemporaries. His paintings entered the treasury of Soviet art. The master of the portrait and the teacher, Yefanov brought up a whole galaxy of young talented Soviet artists who took a prominent place in Soviet art.
Born on 23rd November 1900 in Samara, he studied at the local Art and Industrial College (1917-1921). After unsuccessful attempts to enter the Petrograd Free Art Workshops (the former Academy of Arts) and the Moscow Higher Artistic and Technical Workshops (Vhutemas), in 1922 he moved to Moscow. There he studied at the studios of AE Arkhipov (1922) and DN Kardovsky (1922-1926). 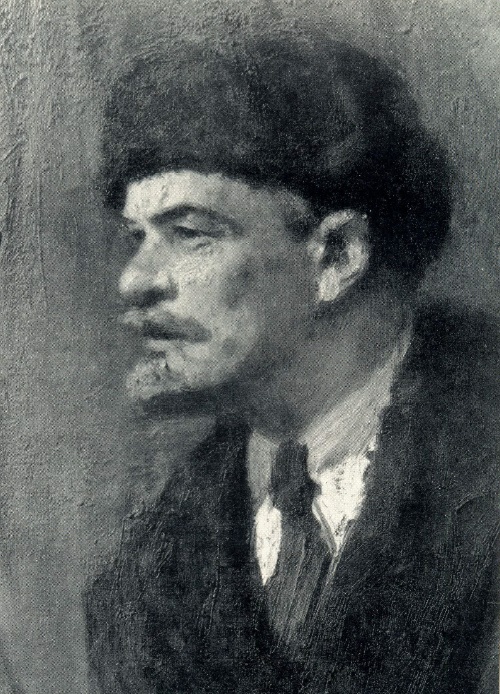 Later, he participated in various art and theater studios, and cooperated with various publishing houses as an illustrator. In the 1930s, he became known for his monumental canvases in the style of socialist realism, which depicted the most important people of that time.

Thus, in the painting “An Unforgettable Meeting” depicted the workers’ visit to a state institution, where they met with Stalin, Kalinin, Molotov, Voroshilov and Krupskaya. The artist, according to art historian A. Zamoshkin, “was able to comprehend artistically the moment of joy and close friends in the history of humankind meetings. In addition, they determine the organic unity of the Soviet people, where leader and friend are never divisible”.

The prisoners of war in Stalingrad. 1945

Portrait of Soviet Georgian artist Ya. I. Nikoladze. 1942

Meeting of the listeners of the Air Force Academy named after N.Ye. Zhukovsky with the actors of the Stanislavsky Theater. 1938

Deputy Secretary of the Komsomol organization of Metrostroy T.K. Rozhkova. 1949

After the forum, lots of impressions