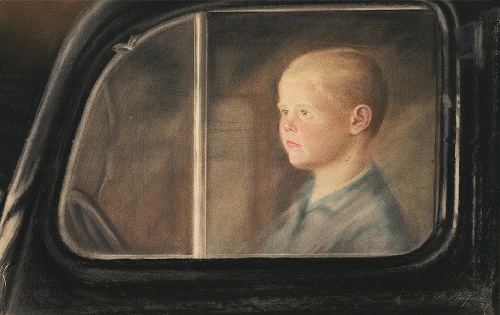 Vasily Yeliseevich Litko – Soviet graphic artist, book illustrator and designer, poster artist and portrait painter. He lived a short life, but left a bright trace in the Soviet art. The talented young man entered the Petrograd Academy of Arts when he was 16 years old. And in the age of 18, he worked in Tsaritsyno, as a graphic designer in such newspapers as “The South’s Truth” and “Soldier of the Revolution.” In 1919 Litko created posters and sketches by participating in the “Satire Windows of ROSTa” of the Western Military District and Red Army front-line magazine “Red bumblebee”. At the age of 24, he successfully graduated from the Higher Art and Technical Institute in Leningrad (VHUTEIN).
But even while still a student, he taught in the Kremlin Joint School of All-Russian Central Executive Committee of Soviets of Workers ‘and Soldiers’ Deputies. In addition, as the graphic artist, collaborated with a number of publishing houses in Moscow.
Unfortunately, in 1939 the artist died tragically hit by a train. And in the same 1939 in the Moscow branch of the Union of Artists of the USSR held a posthumous exhibition of the artist. 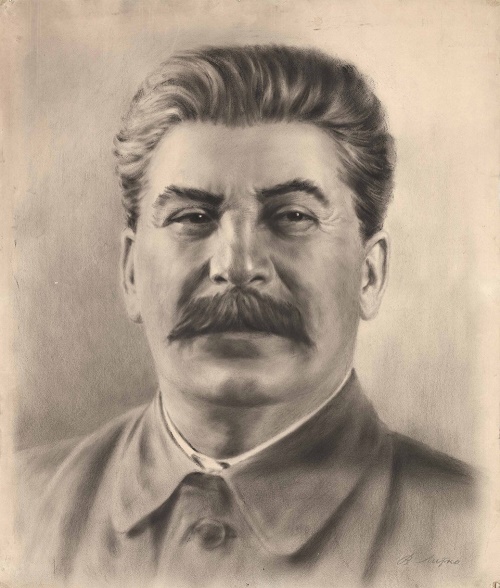 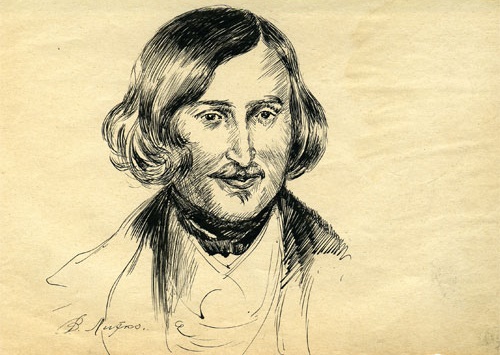 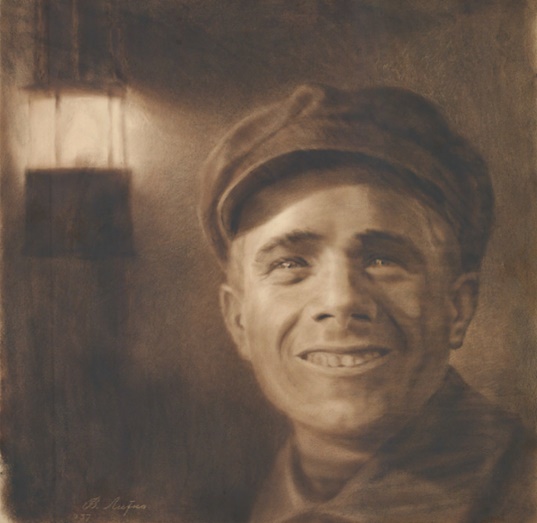 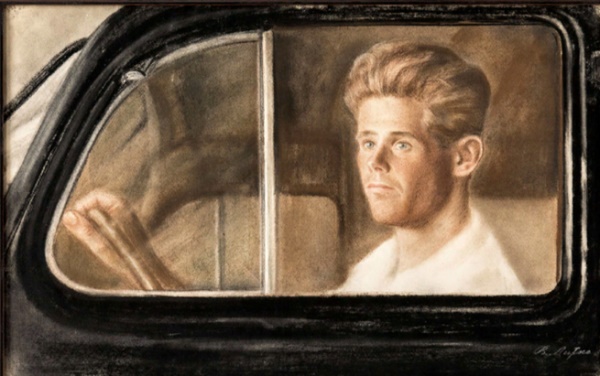 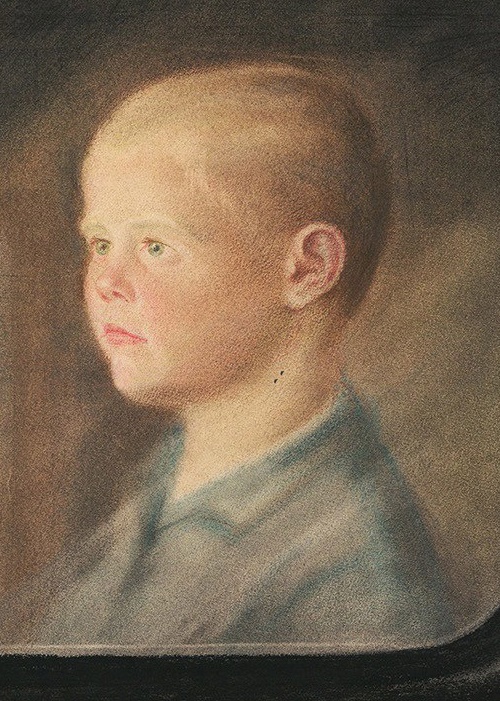 Closeup. Portrait of a boy behind car glass. 1937 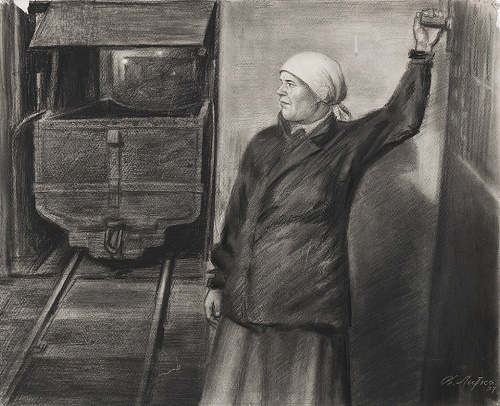 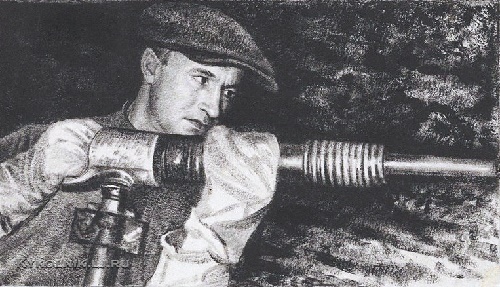 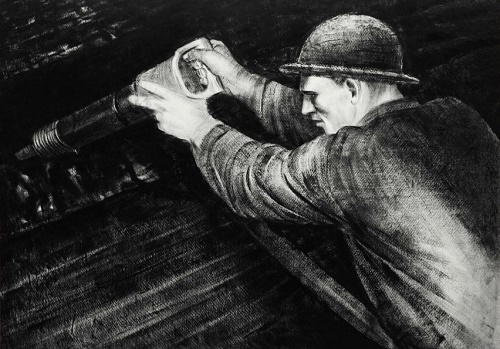 From a series of Miner drawings. 1930s 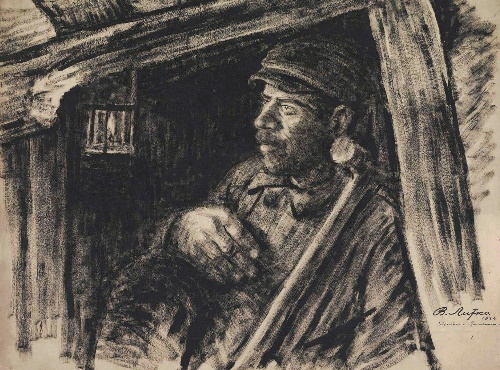 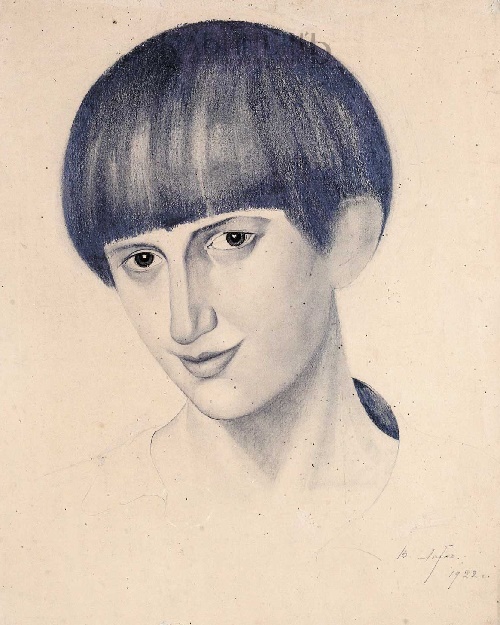