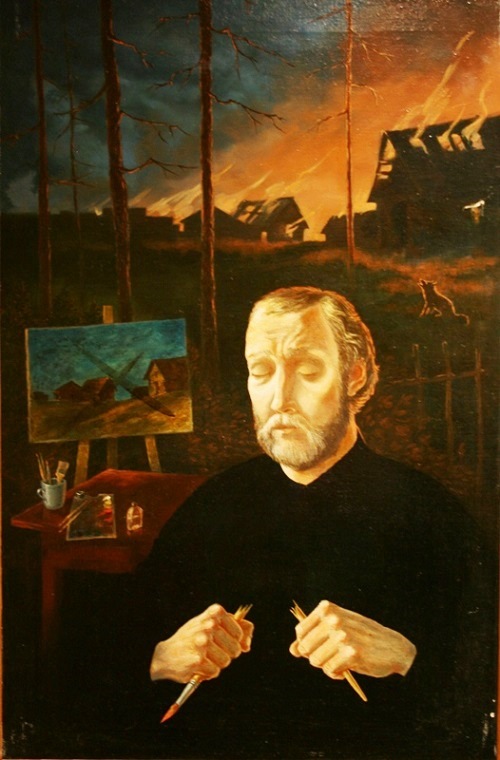 Soviet artist Andrey Demykin (02.11.1951 – 15.02.1989) became aware of himself as an artist when he was twelve. At this age, he became acquainted with the famous graphic artist Lev Tokmakov who gave Andrey his watercolors and a brush. Andrey became interested. Andrey showed him his drawings. “You will be an artist, like no one else”, – Tokmakov said. These words became true very quickly. Originally, Andrey manifested himself in the first works – watercolors, oil, graphics, etchings. His spiritual vision like a scalpel cut the top layer of life, revealing the metaphysical essence of the world. Andrey graduated from the Art School, where his teacher was a great master, artist Michael Roginsky, but Andrey nevertheless at any time, at any age remained true to himself, like no one else. 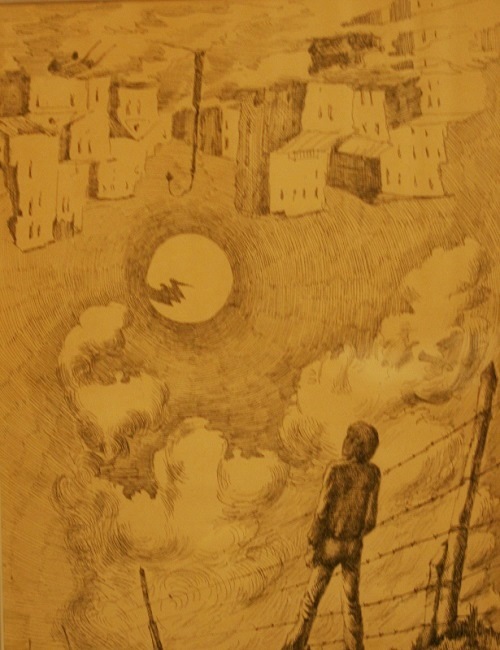 In life, he aspired to independence and at the same time to the hearth. That is why in one of his paintings, he took the kerosene lamp and went into the woods. Nearby was the frame of the window as a symbol of the house, and over him flew owls, and spruce branches were drawn to him. 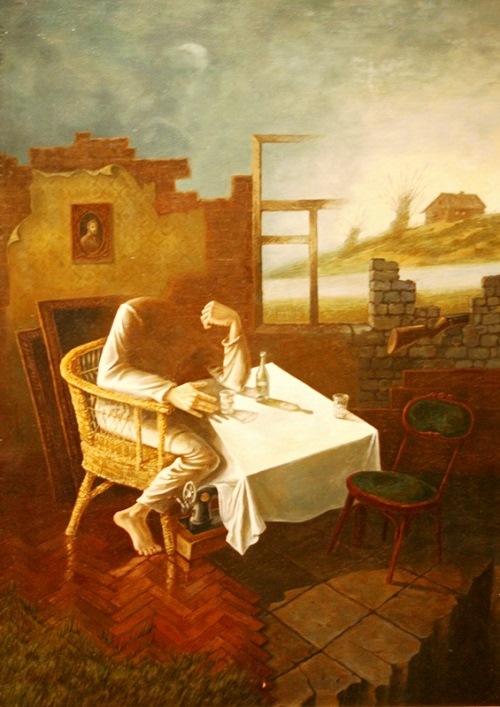 There were no official exhibitions during his lifetime. In December 1989, thirty works of the artist were exhibited at the Moscow exhibition “Memorial”, and in February 1990, his painting
“Self-portrait with a brush” was presented at the exhibition “Moscow Days in Madrid”. An exhibition of his works was organized in the hall of Culture Foundation in 1991. His work went into private collections in Germany, Sweden and the United States.

After the artist’s death was broadcast film “Others worlds “(1990) about the artist on Central Television. Other World – perhaps, the most accurate definition of Andrey. Indeed, he foresaw in his work the “other world” of the human soul. For a long time the artist illustrated books (“House of Rain”, 1993; “Top of the World”, 1999). The tragedy of the late twentieth century life found a deep reflection in the works of Demykin. And the true discovery of artist Andrey Demykin has just begun.

He had one profession – painter. Amazing is the dignity with which he bore his cross. Not the slightest hint of vanity. On the contrary, aristocratic, without thinking, generosity and complete obedience to the creative destiny. And now we are surprised to discover what an incredible artist until recently lived among us.

He did not like it when the meaning of his paintings was being explained. Andrew had all the qualities to become a children’s book artist, because seriously believed in miracles. He wrote great poems, sang beautifully and played the guitar. In short, he was gifted by nature. He gave himself to painting. No need to have a special visionary to predict his paintings and graphic works will be in demand. 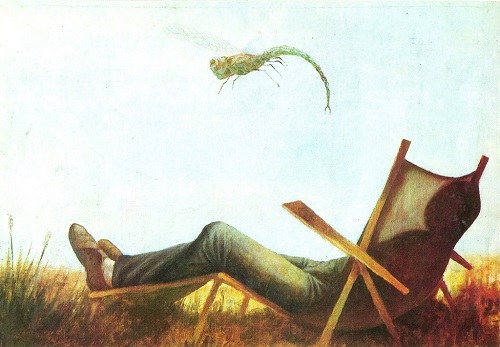 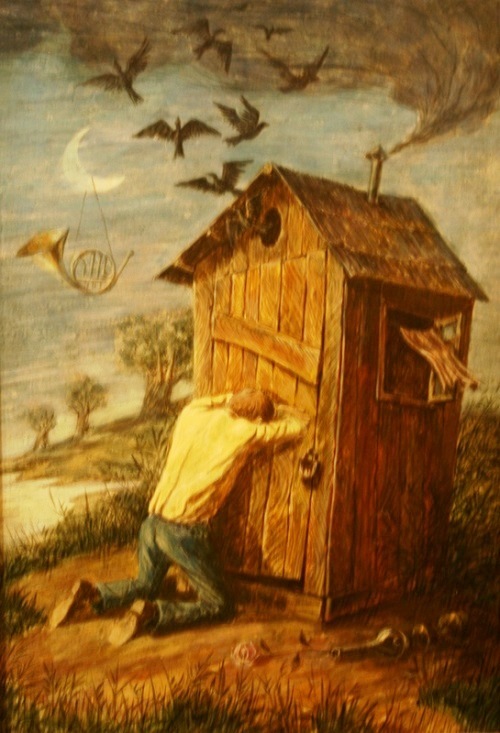 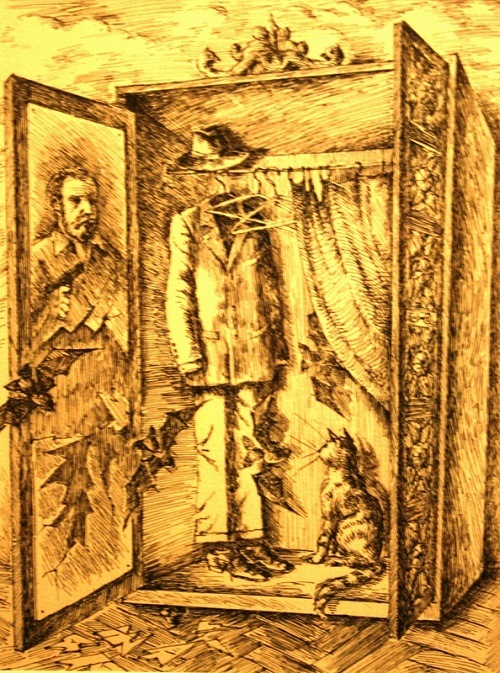 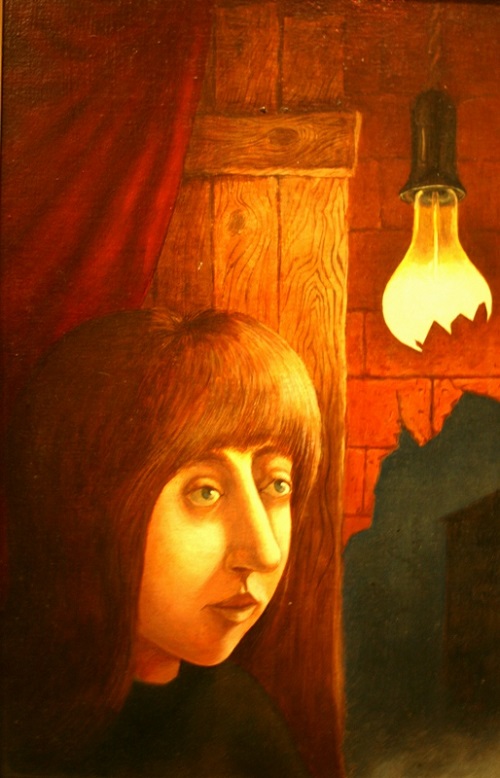 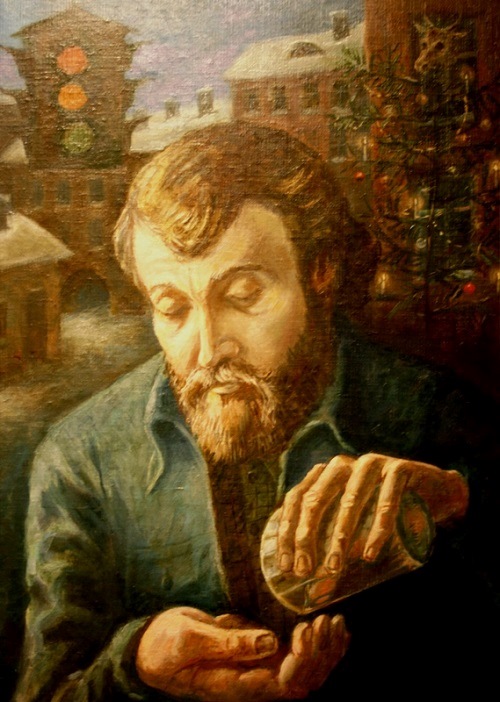 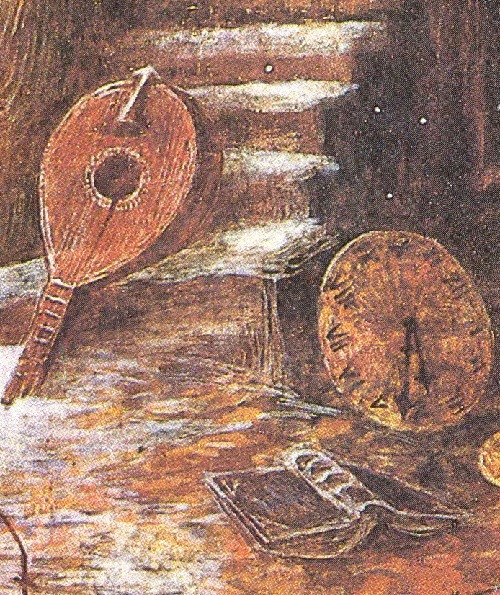 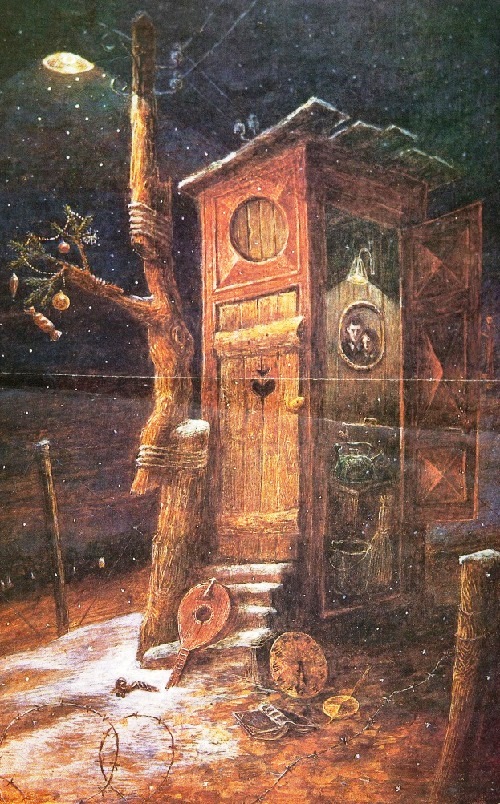 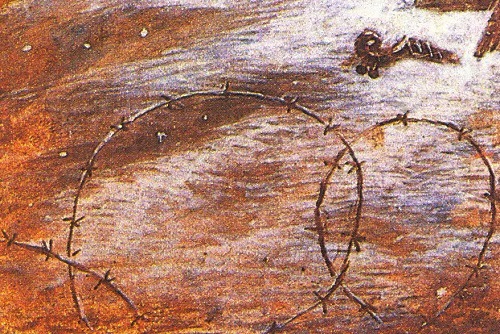 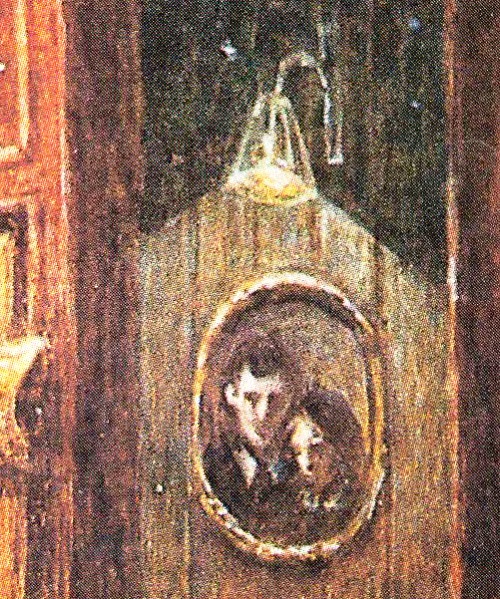 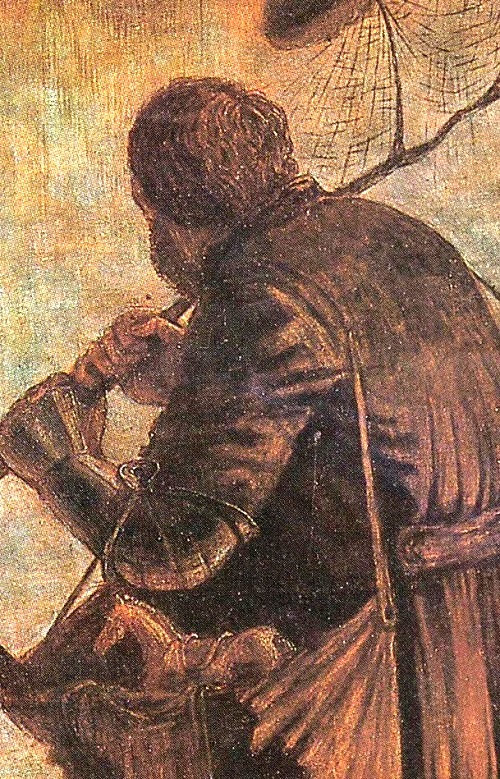 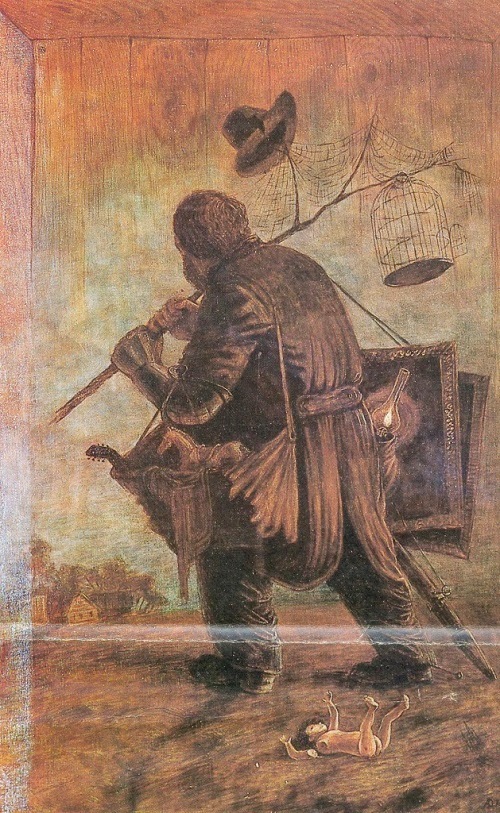 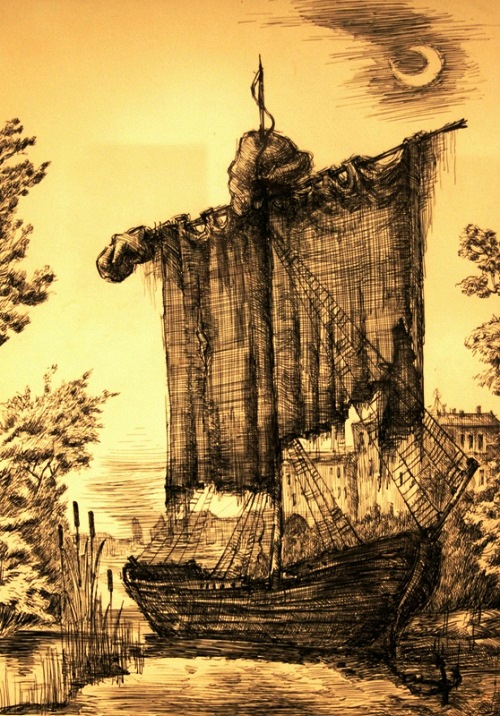 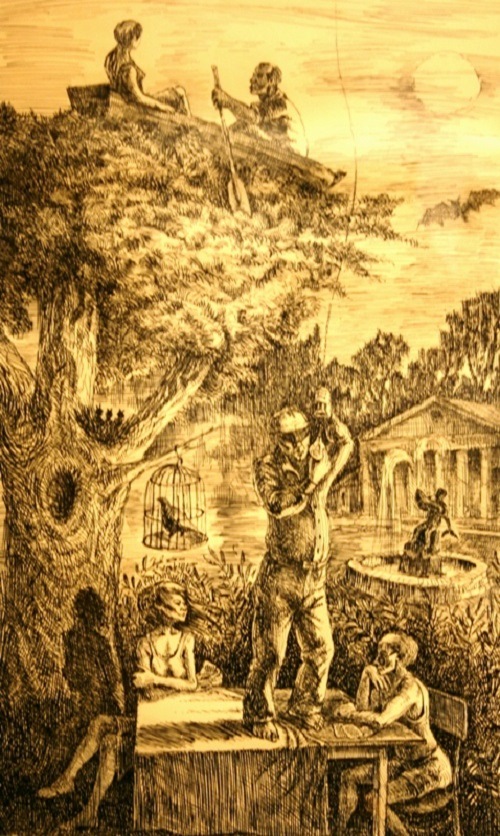 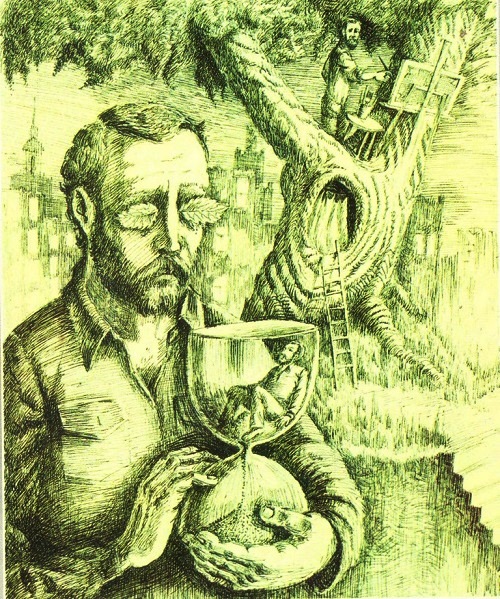 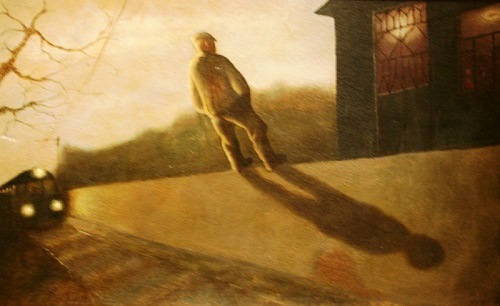 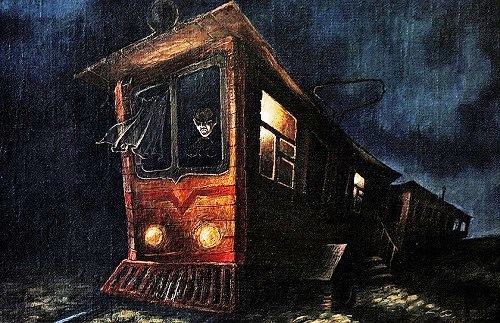 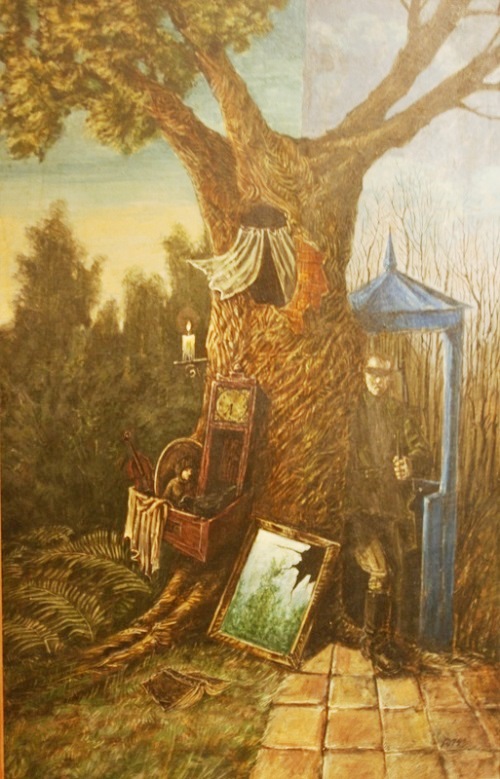 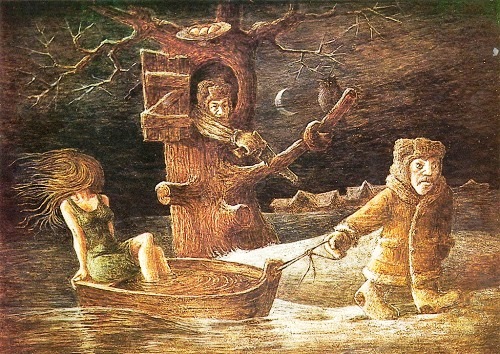