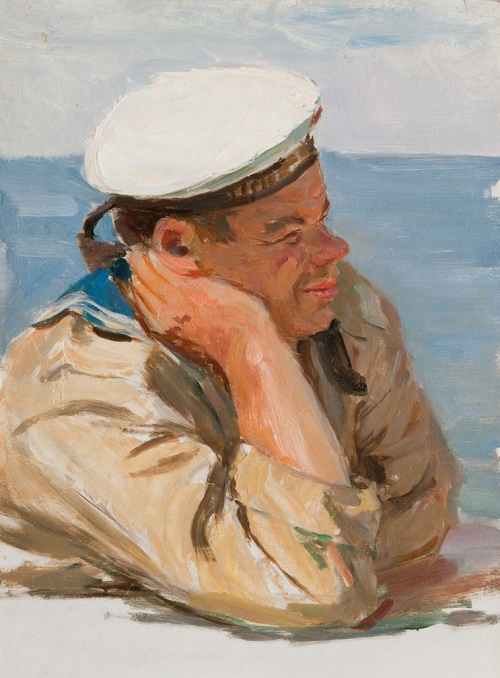 Soviet painter Andrey Sergeyevich Bantikov (23 October 1914 – 11 December 2001) – Member of the Leningrad branch of the Union of Artists of the RSFSR, Honored Artist of the Russian Federation (1997), participant of the Great Patriotic War (1941-1945), member of the Military Artists Studio of Mitrofan Grekov (1952-1963). Andrey Bantikov worked in the genre of historical and battle paintings, portraits and landscapes. He participated in exhibitions of Soviet Art since 1939. Member of the Great Patriotic War, Bantikov after demobilization taught at the Leningrad Higher School of Industrial Art named after Vera Mukhina (1948-1951). 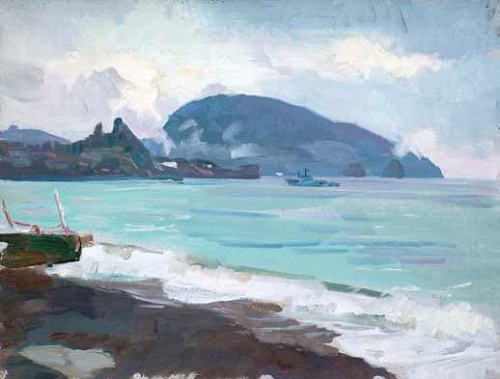 Andrey Bantikov was born in the village of Kovrigino of Moscow Province. Since 1926, he attended the art studio of V. Rachinsky in Pavlovsky Posad. In 1932 he entered the workers’ school at the Leningrad Institute of Painting, Sculpture and Architecture. Afterwards, he studied in the workshop of B. Ioganson at the Faculty of Painting of the same Institute, from which he graduated in 1940 (thesis work – “Storming the Winter Palace”). 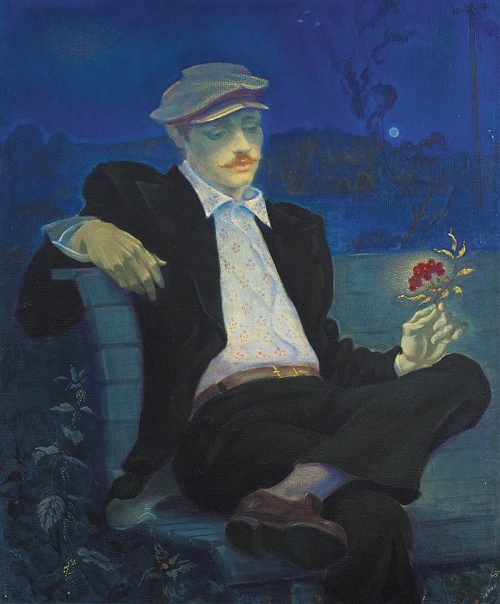 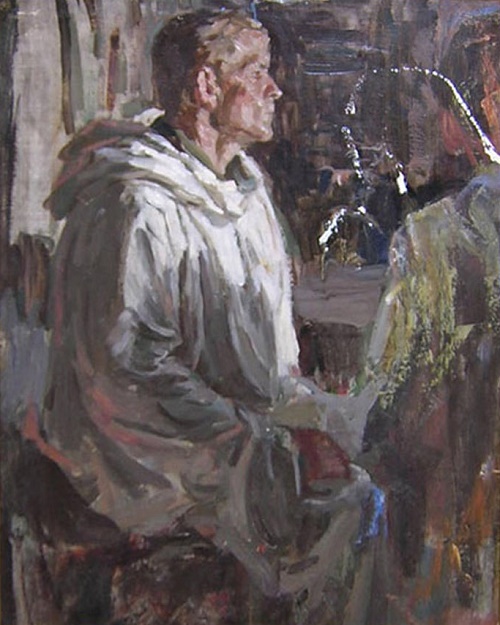 Soviet painter A.S. Bantikov died December 11, 2001 in St. Petersburg. His works are in the State Russian Museum, the Scientific Research Museum of the Russian Academy of Arts, the Central Naval Museum, in museums and private collections in Russia, Britain, France, Japan and other countries. 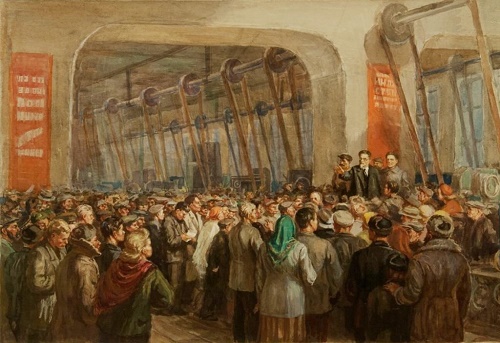 Speech of Kirov and Kalinin at the Kirov factory, 1960 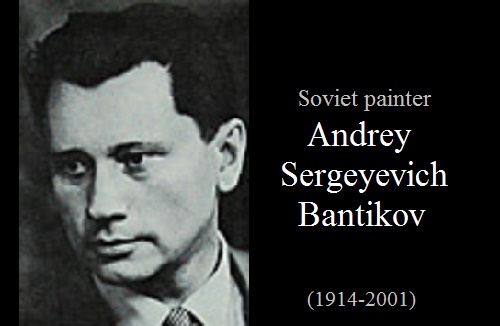 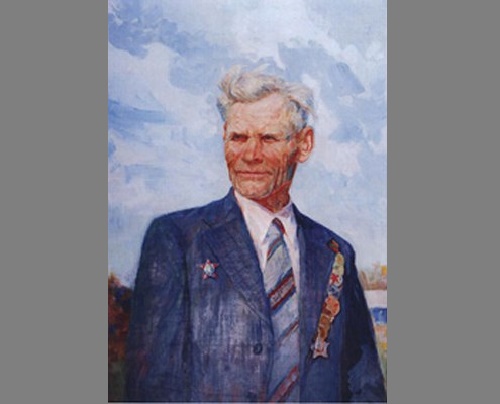 WWII veteran. Painting by A. Bantikov 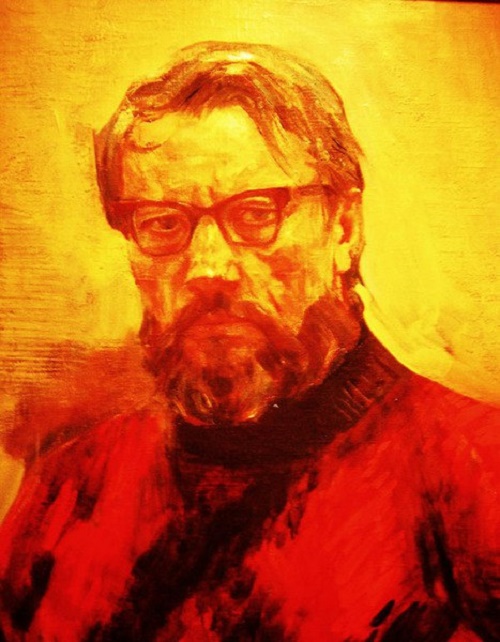 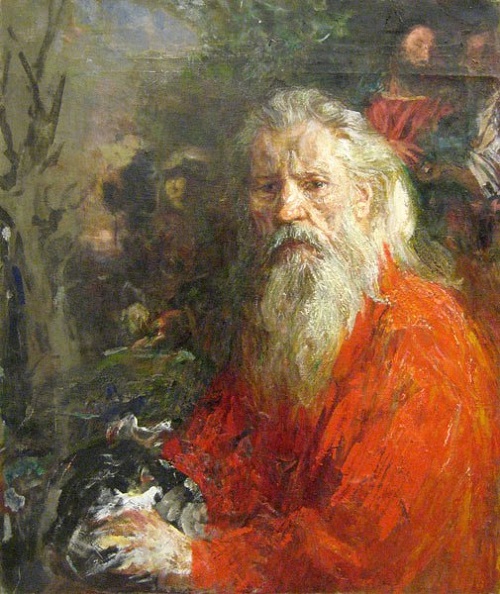 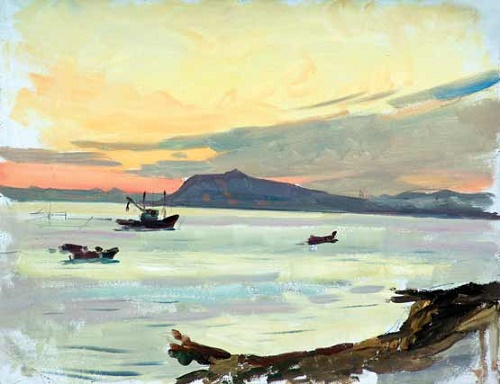 Sunset over the Black Sea. 1968. Oil on cardboard 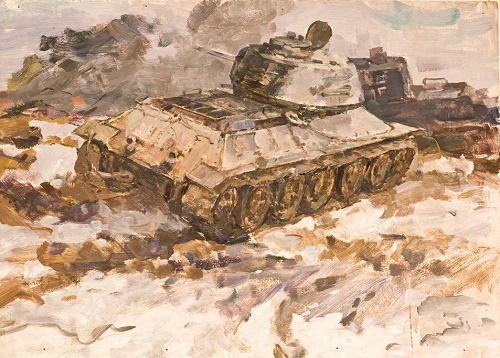 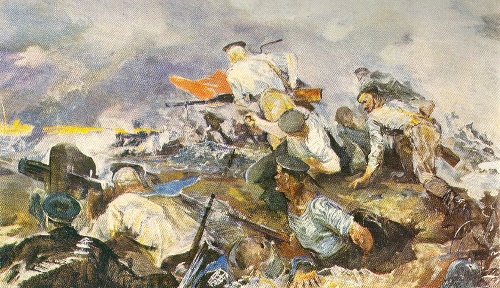 The Baltic on the protection of Leningrad 1944 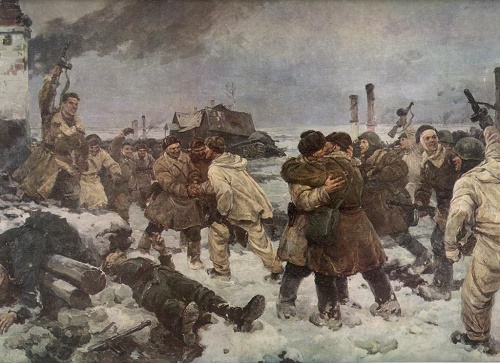 The end of the blockade 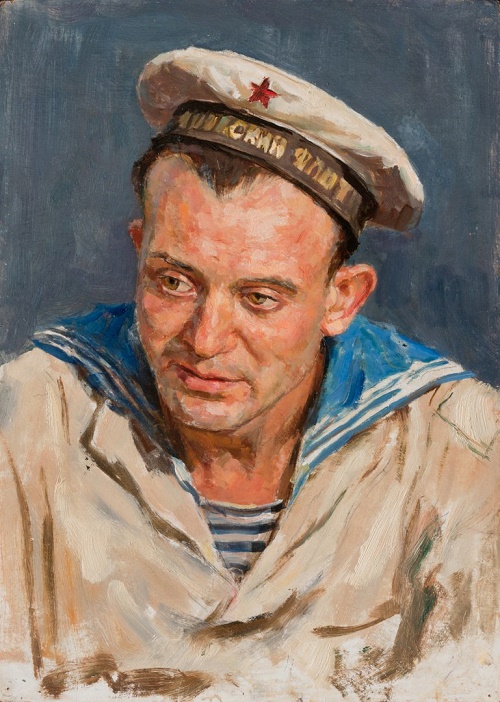 The sailor of the Baltic Fleet. 1950s 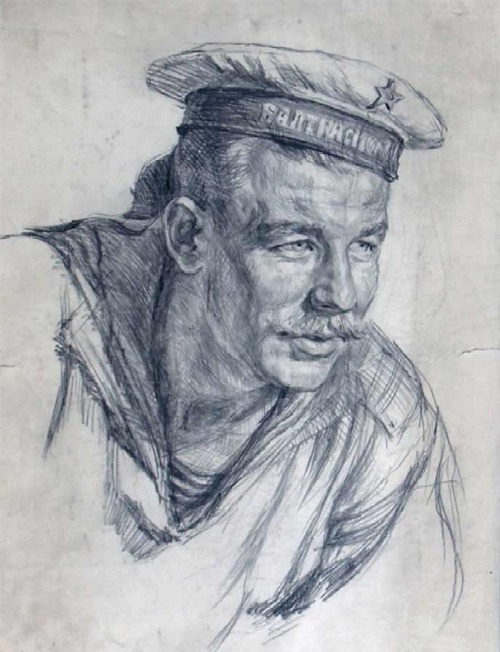 The sailor of the Baltic Fleet. Pencil