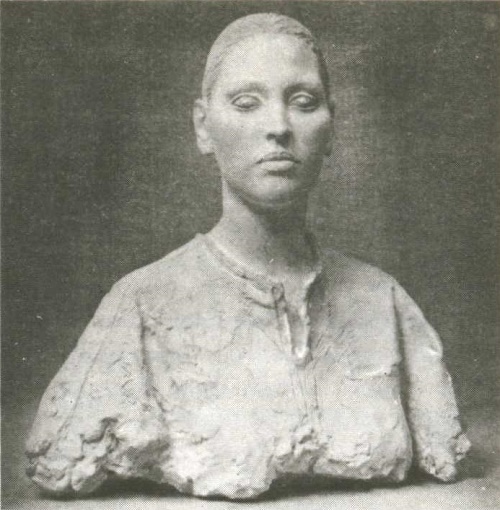 Soviet Russian sculptor Andrey Balashov. Portrait of Aguilyar (participant of the World Festival of Youth and Students in Moscow, the USSR). Gypsum. 1985

Soviet Russian sculptor Andrey Balashov – Member of the USSR Union of Artists (1984), Winner of the All-Union, All-Russian and international competitions on monumental art, Lenin Komsomol Prize winner (1988). Academician of the Russian Academy of Arts, Honored Artist of Russia (1997). Andrey Vladimirovich Balashov was born June 13, 1957 in the village of Malakhovka of Moscow region. He was first introduced to the art of sculpture in the local House of Pioneers. Prior to that, he painted landscapes with a variety of characters, buildings, trees, and cats – favorite animals, something similar to humans. Thus formed his addiction, acute, sensitive attitude towards the world. His art teacher N. Karmanov sought to give the pupils an idea of ​​the different types of art and taught them to see the most meaningful, valuable in life. After art school Andrey studied at the Surikov Institute, in the workshop of a prominent Soviet sculptor MF Baburin. 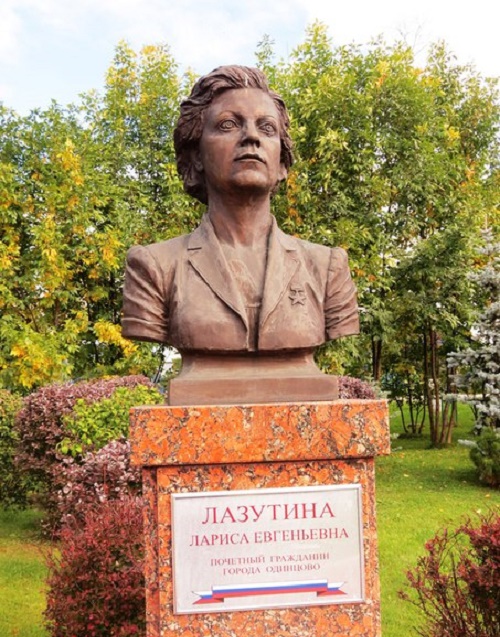 While serving in the Soviet Army, he, along with the sculptor A. Taratynov were assigned to carry out an alley of Heroes of sport at the sport complex of CSKA Moscow. It was not possible to work with nature – athletes were always on the move, in training. The sculptor had to work, conjecturing, reconstructing the image of a real person. As it turned out, such a school – a necessary step in understanding uneasy sculptor crafts, development of various modeling techniques. 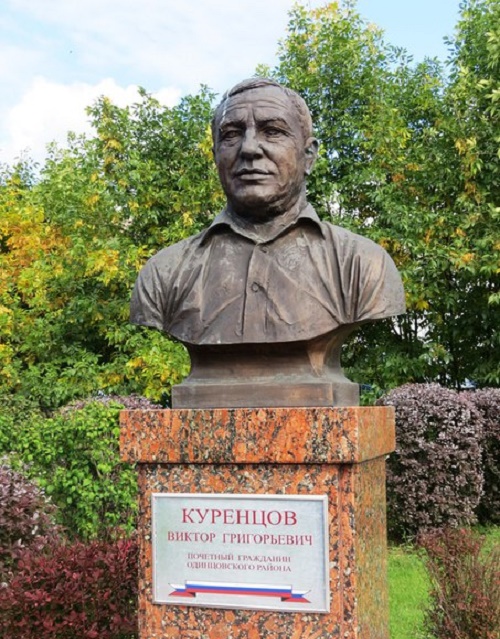 Viktor Kurentsov – outstanding weightlifter – Honored Master of Sports of the USSR (1966), an officer of the Soviet Army. Champion of XIX of the Olympic Games (Mexico City, 1968) and silver medalist of the XVIII Olympic Games in Tokyo (1964), a five-time world champion (1965-1970) and a seven-time Europe and the USSR (1964-1971) in weightlifting at welterweight.

Then – work at the World Festival of Youth and Students in Moscow. Then, in 1985, was decided to capture the memorable event by means of art, from the catch, pass in time the unique atmosphere of the memorable days. At first glance it is difficult to see and understand the nature of a complete stranger, something then helped the preliminary graphic studies. During the session, Andrey had conversations as many as possible to get to know their characters. So appeared portraits of a student from Argentina G. Aguylyar and I. Pavlova – a participant of festival from the USSR. 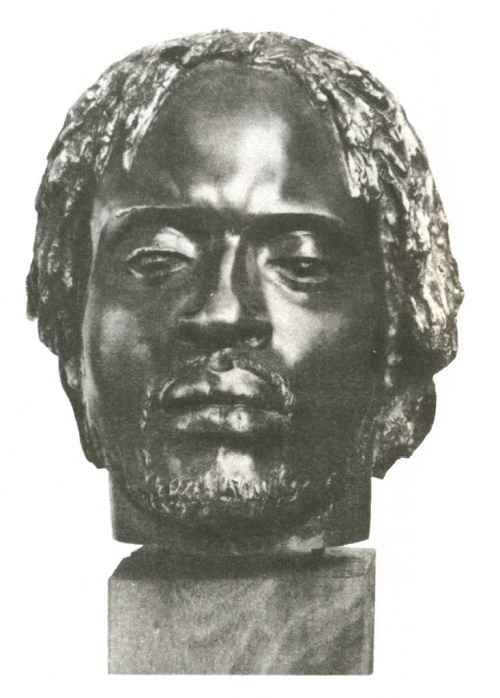 An interesting portrait of Mbuba, a student from Senegal, whom Balashov met during his studies at the Surikov Institute. Andrey watched for a long time and finally persuaded him to pose. The artist managed to show a proud man, strong-willed and independent. Calm in appearance, he is in the power of thought. And true is the ethnic style – broad nose, massive lips, soft strands of hair … The impression of stability and the weight reached exactly by the found ratio of the head and the pedestal.

Many works of Balashov inherit characteristics such as plastic wholeness, certain constructive logic, forcing more to scrutinize and understand the nature of the image.
For the statue of Lenin and a series of portraits of contemporaries Balashov, together with sculptor Igor Kozlov, was awarded the Lenin Komsomol Prize in 1987. Their names often appear together. Friends from student years, they join forces to create serious and responsible compositions. At the same time, they individually work in small plastic and easel sculpture. The two different points of view, creative experience, enriching techniques, the competition of ideas help to find the right solution. 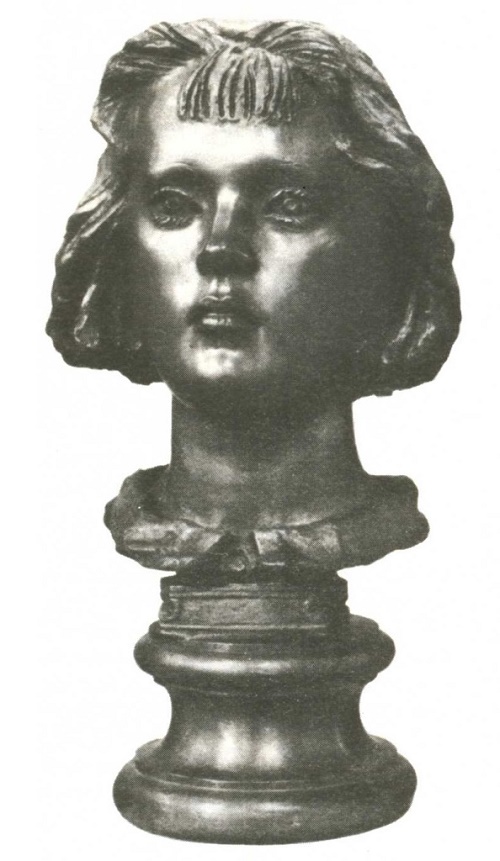 The first experience of such cooperation took place in 1982, when they worked on the figure for the Soviet soldier memorial. Since then, much has been done. Artists took part in a number of exhibitions in our country and abroad, at a symposium on sculpture. Igor and Andrew worked in organized at the XXVI Congress of the CPSU and I of the XX Congress of the Young Communist League of portrait studios. There was recognition of their skills. 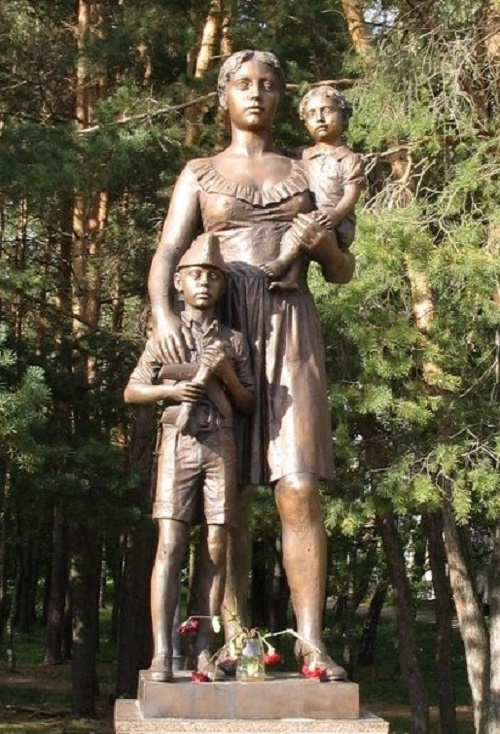 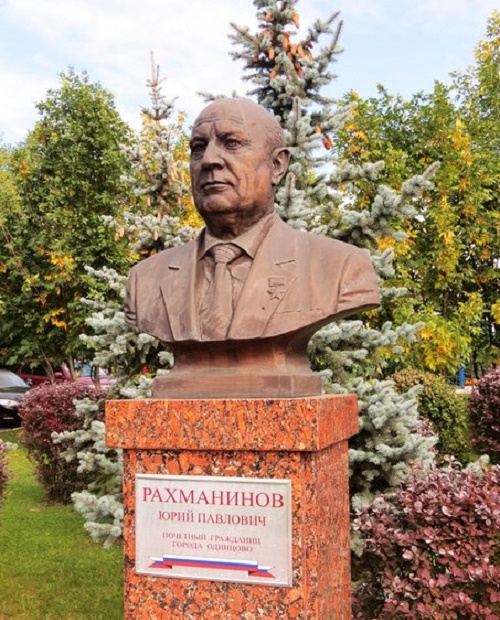 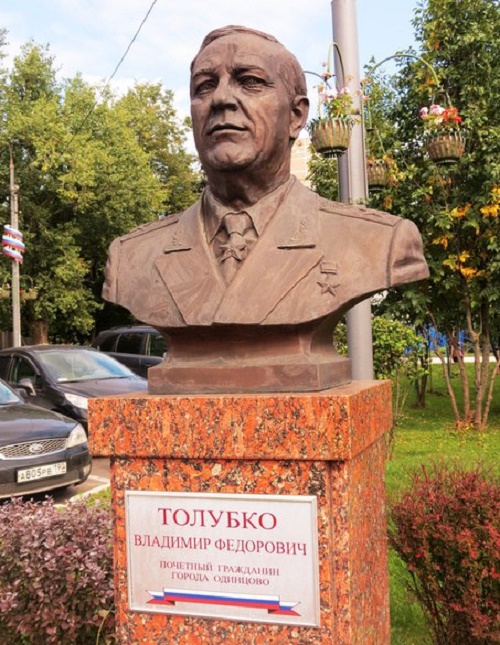 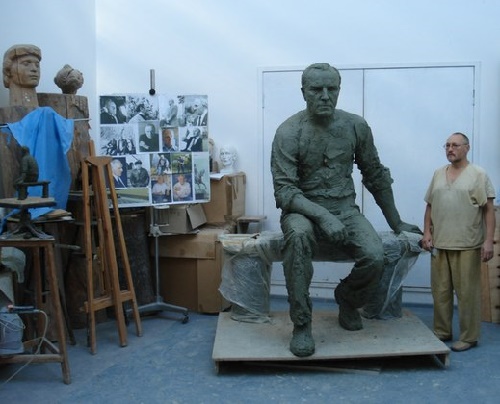 A. Balashov with his monument to Soviet actor Mikhail Ulyanov 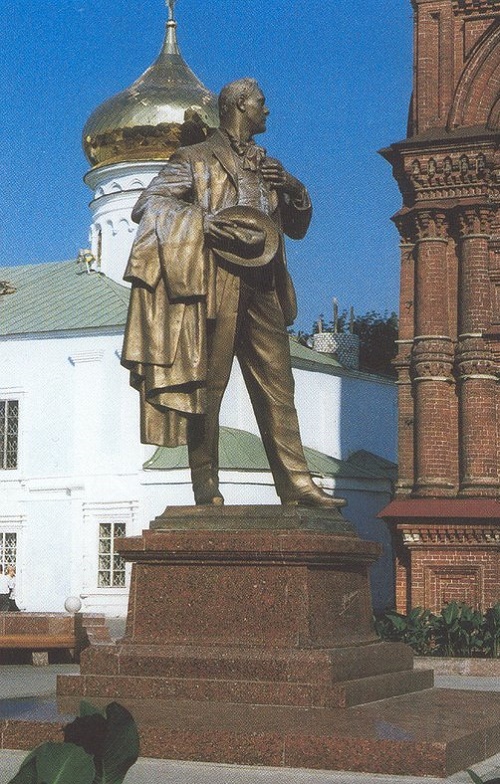 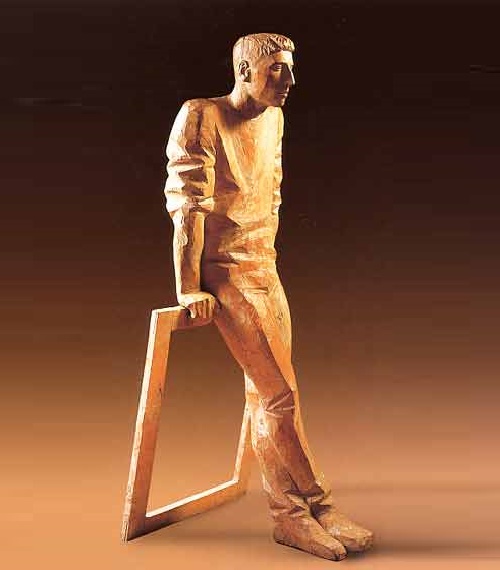 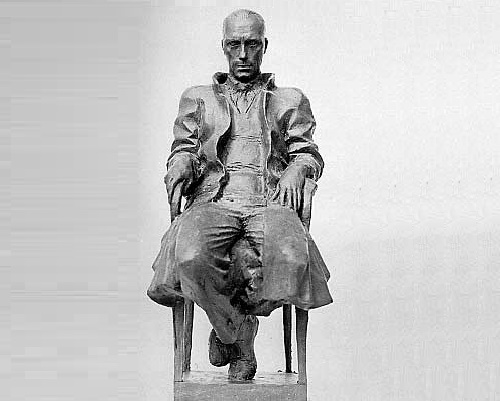 The monument to Bulgakov 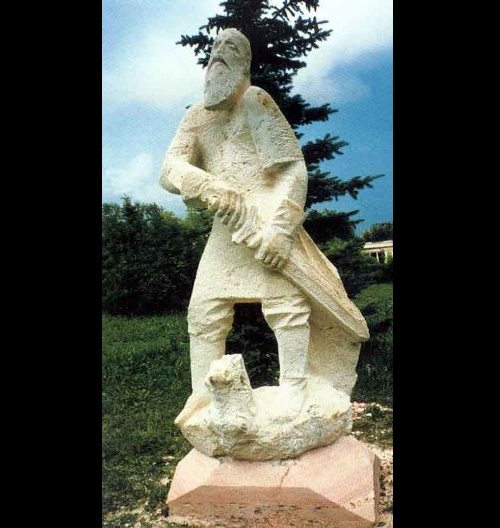 Soviet actor Igor Starygin, monument on the grave of the actor 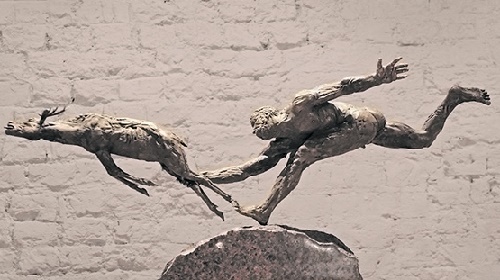 The labors of Hercules 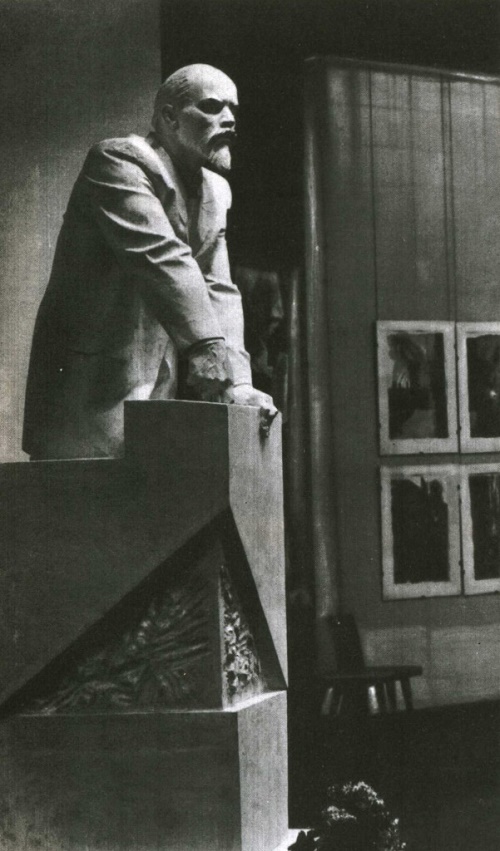