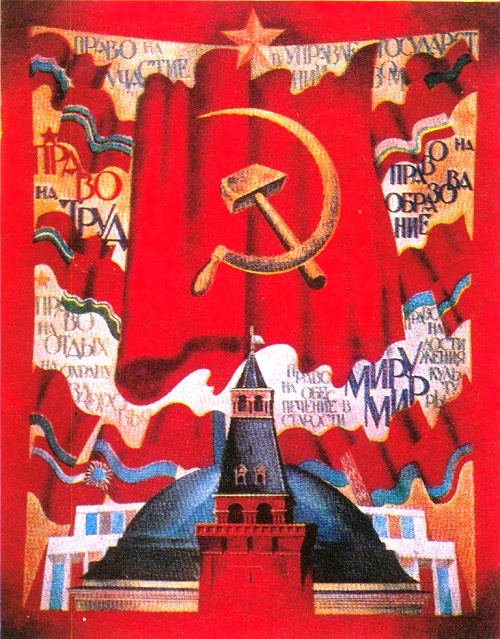 Soviet artist Oleg Savostyuk, B. Uspensky. Poster from the series Moscow – capital of the Peace and Labor. 1978

Soviet artist Oleg Savostyuk gave a lot of strength and energy to a genre of political poster. The artist also enthusiastically engaged in easel painting. In the autumn days of 1941 as a schoolboy, Savostyuk worked on the construction of defensive structures near Moscow. Once at the end of the house, he saw a huge poster “The Motherland Calls!”. He was struck by the work of Irakli Toidze, its complete fusion with the appearance of Moscow in war time… But in those years Oleg Savostyuk probably did not think about the poster artist profession. He had many other hobbies – studied music, was interested in theater arts, was drawn to the sport. Subsequently, these passions are reflected in his work. And then, when he was still young and gifted painter, he graduated from the Moscow Art School. And in 1947 – when he entered the Surikov Institute, – there was no doubt that he will be the artist. He studied at the institute in the workshop of the famous Soviet graphic Mikhail Cheremnykh. The teacher drew with his own example, the prospect of being always at the forefront of life. 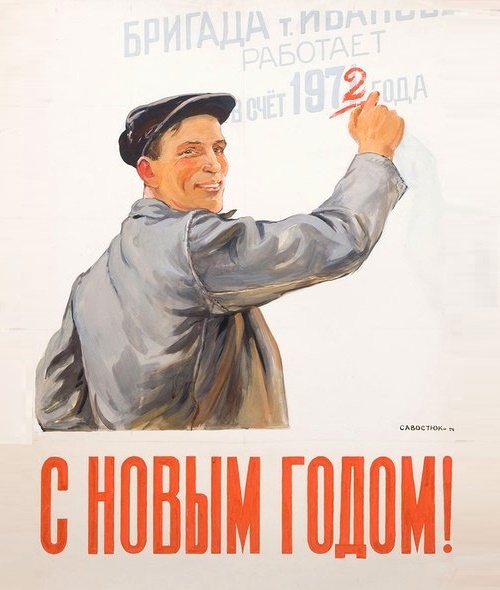 Poster art – explains Savostyuk, requires the artist’s extensive knowledge in all areas of contemporary life, historical sense. The sharpness of design should be based on the accuracy of the plastics. It is necessary to match the theme actuality with the laws of great art. Poster Art gives freedom to the author in the application of visual techniques. Everything is in motion – painting and drawing, sculpture and at times documentary photography, and newspaper sheets. It is possible to include the text in the poster composition, musical notation, the frame of the movie. Creatively use stylistic images of icons, popular prints, folk primitive decorative art. 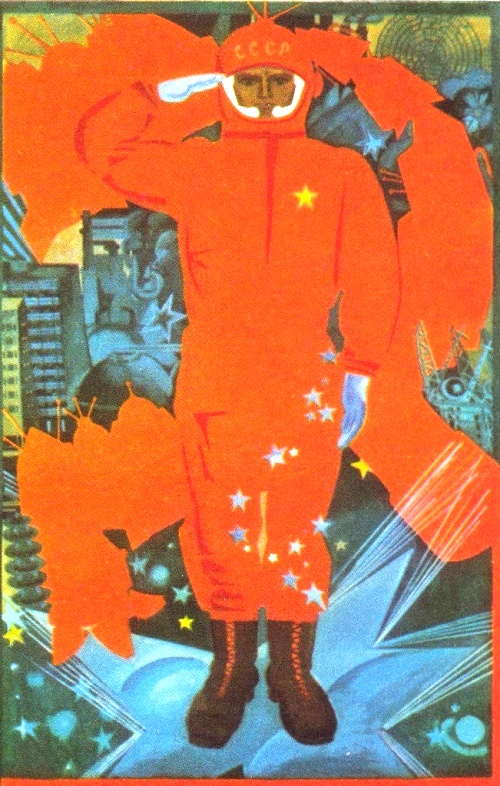 O. Savostyuk, B. Uspensky. Revolutionary keep step. The right part of the triptych. 1986

But this is not an end in itself, the desire to make poster-language expressive, catchy, eye-catching, and the content – understandable, available for audience of millions across the country. Yes, the whole country, because a poster – the most democratic, communicative art form. And, as a rule, the whole city is for an exhibition hall … 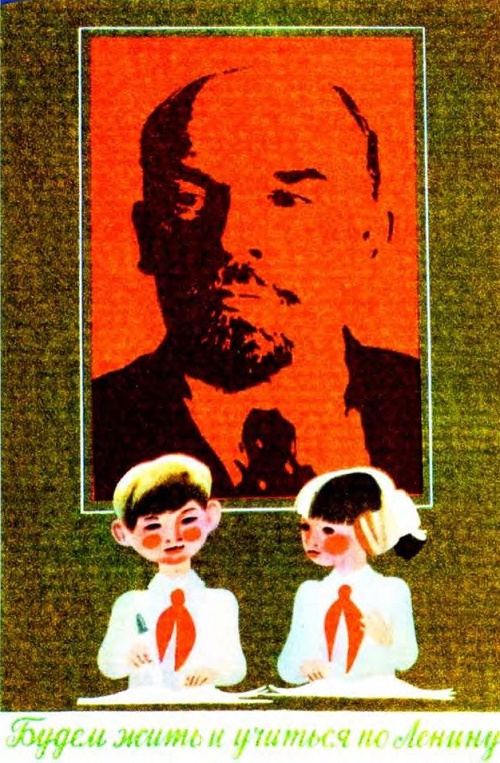 Savostyuk also put a task – to paint portraits of spiritually close people, causing respect for austerity in the art, the grandeur of life fate. So, he created with the inner nobility and not without effect of pathetic interpretation the portrait of Marshal Rokossovsky and planned to work on the image of a wonderful commander Tukhachevsky.

Considering canvas created by Savostyuk in different years – his female portraits, youthful images, monumental motifs of vast expanses of Russia, is felt the subtle but persistent influence of Alexander Deineka, loving attitude to the festive multicolor power of folk art. By embracing the modest still life, starting a complex landscape motif, the artist puts noble task – to convince the viewer into the unique beauty of the native nature, to reveal to him the originality of alien land, to attach to the thrilling sensation of the motherland.

In this master was convinced more than once – in the home country trips, and foreign travels. Painting is firmly connected with Karelia, where he first came during the thesis. On foot he crossed the Karelian Isthmus. Beach Lakes Ladoga and Onega became his studio. The artist lived among lumberjacks, forest rafters, fishermen. In Karelia, he clearly saw and understood the harmonic relationship between man and nature. He put it in the landscapes that lead to perceive not only the visible – poetic land of blue lakes and snow-white gulls, but also sometimes missing in the story man, his soul, his fusion with nature. 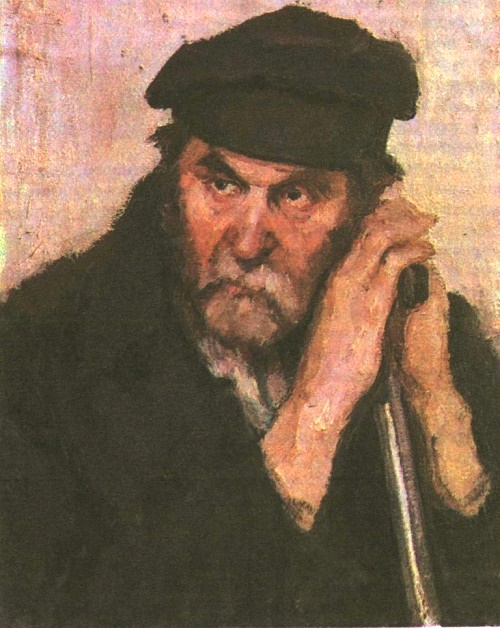 Oleg Savostyuk is especially passionate with the central part of Russia. In his works Tula, Serpukhov, Kashir lands merge into a single melody of his native land. In 1985 in the US city of Denver Savostyuk showed a series of watercolors “Kashir lands.” These lyrical landscapes with amazing sincerity and details of paternal land. Opening day was accompanied by the performance of the music of Rachmaninov and Scriabin. Among the visitors were the Russian people, have long lost contact with their homeland. The were excited after acquaintance with the exhibition of landscapes, that was like the long-awaited meeting with Russia, some of them did not hide the tears.

Art brings together not only the artist and the viewer, but also colleagues from different countries. Evidence of this – a creative collaboration of Professor of the Moscow Art Institute of Surikov Oleg Savostyuk and professor of the Department of Arts of the Colorado University Risbeck Phil. However, cooperation was not arisen on pedagogical grounds. Both are poster artists, both – passionate advocates of peaceful relations between the two great countries, of course, the Soviet and American artists have decided to make the overall work devoted to world peace. Three times they visited each other, introduced their daughters. The result of this friendship of “fathers and sons” was a poster depicting contemporaries – Russian girl Masha and American girl Hedda. They have just planted a tree of peace … 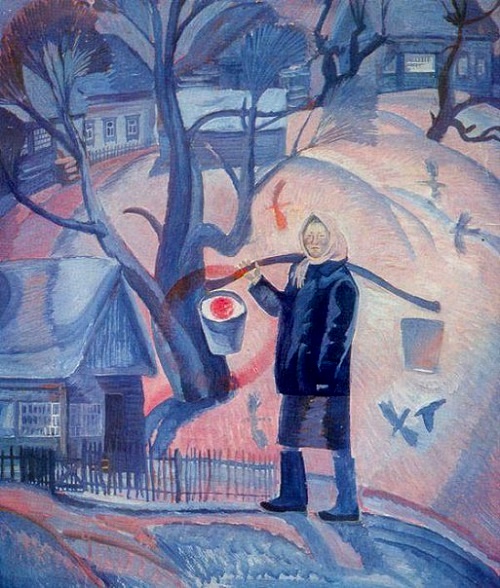 O. Savostyuk. A woman with a yoke 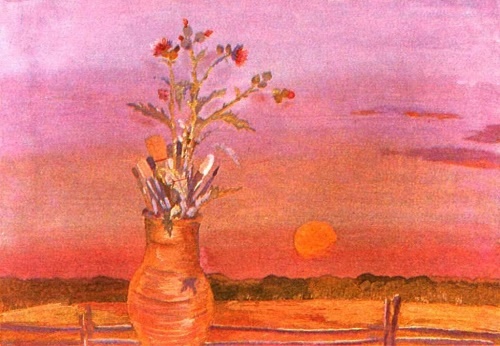 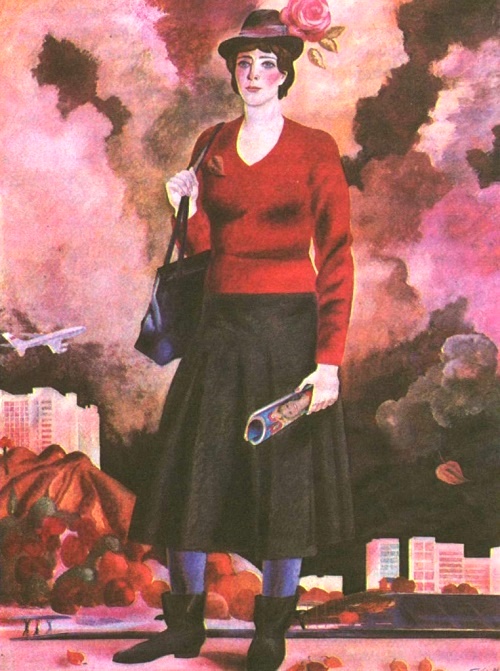 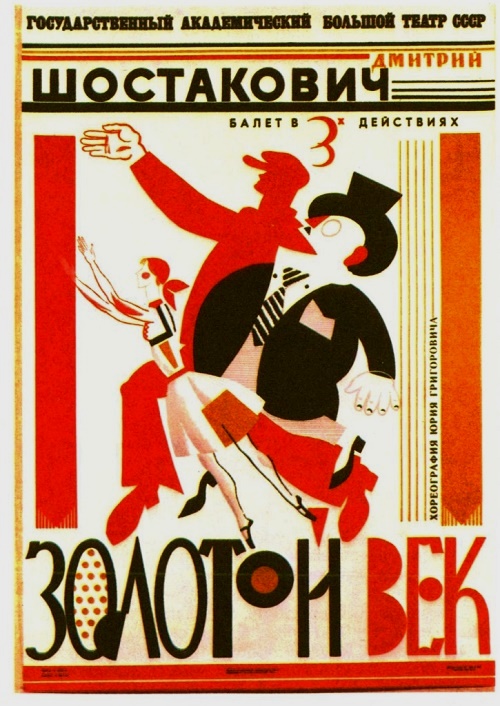 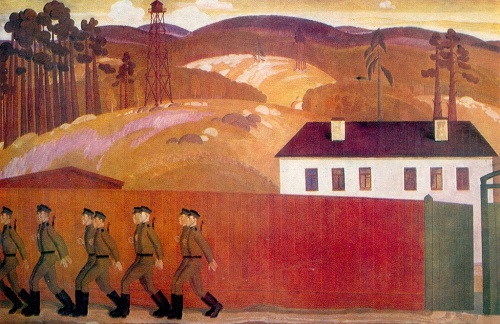 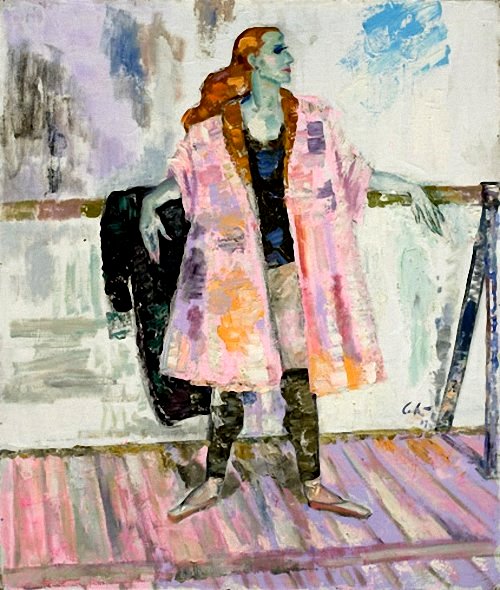 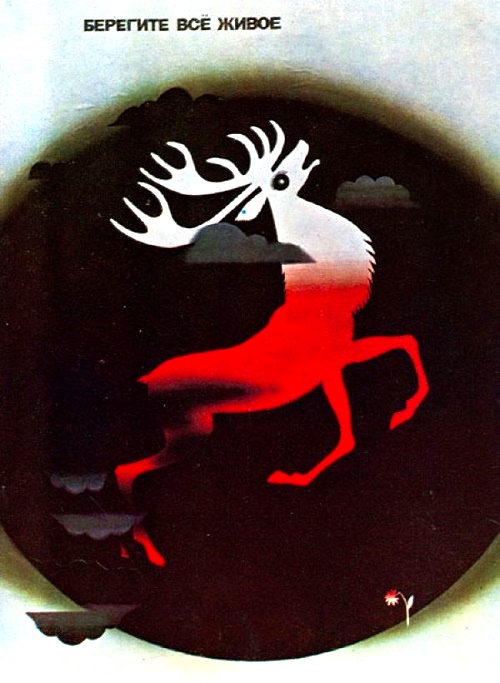 Take care of all living thing 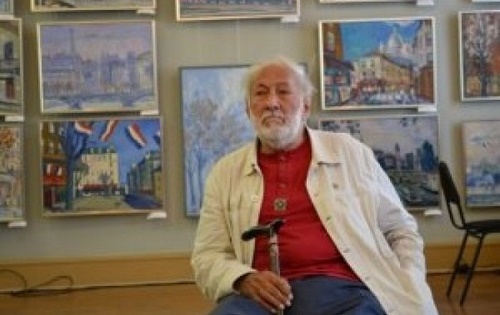