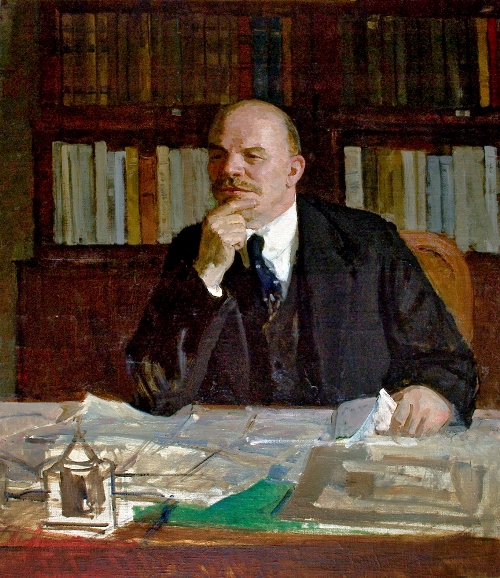 Soviet artist Vasily Nechitailo (1915 – 1980) – Member of the USSR Academy of Arts, People’s Artist of the RSFSR, and Laureate of the State Prize of the RSFSR. He was awarded the Silver Medal of the Academy of Arts of the USSR. In 1942 Nechitailo graduated from the Moscow State Art Institute of Surikov, where his teacher was an outstanding Soviet artist Sergei Gerasimov.
Creativity of Nechitailo left a bright trace in the history of Soviet art. All-Union fame to the artist brought such paintings as “The first furrow”, “To the collective farm club”, “Collective farm youth”, “Lyuba – postwoman”, “Bread to Motherland”, and “For Soviet power.” More than 70 works of the Soviet artist Vasily Nechitailo are in the State Tretyakov Gallery, the State Russian Museum and museums of the former USSR. In Salsk, his hometown, there is an art gallery of his name and a monument in his honor. 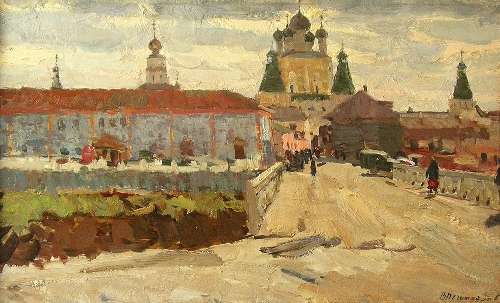 In 1928, Nechitailo finished seven-year school of general education in Salsk. The local newspaper “Tractor” published his first drawings. In 1935 he graduated from decoration department of the Krasnodar Art College with honors. After college he went to study in Moscow, where he entered the preparatory department of the Moscow Art Institute, and then immediately credited to the 2nd year of the institute, workshop of Professor SV Gerasimov. 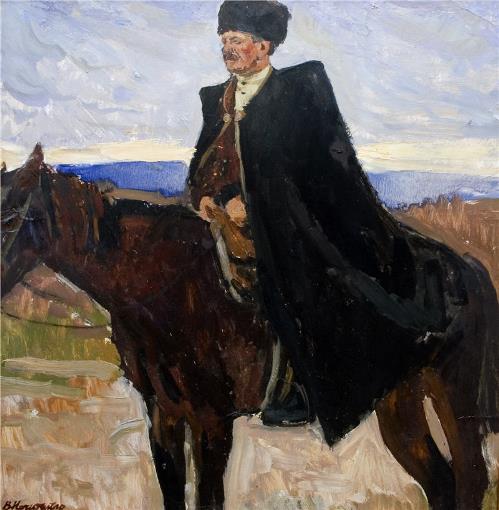 From 1948 to 1956, Nechitailo – Associate Professor of the Faculty of painting of Moscow Art institute of Surikov. In subsequent years, the artist continues to travel around the country, visiting the southern village of the Kuban and the Don, Chuvashia, Vologda region, virgin lands, Altai, etc. The result – the creation of a series of paintings and landscapes devoted to creative trips.

Evening. The village with the herd. 1975 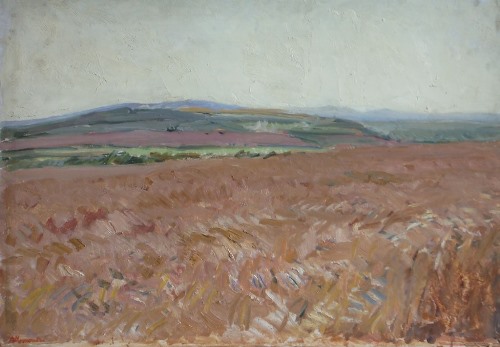 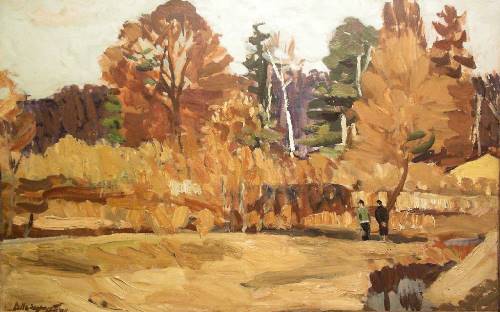 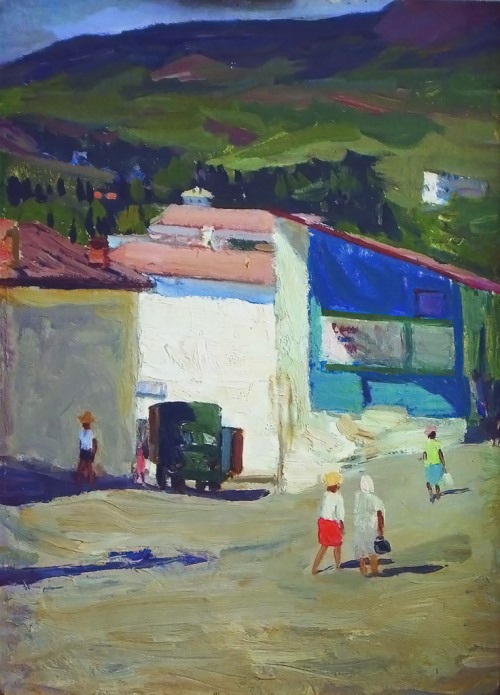 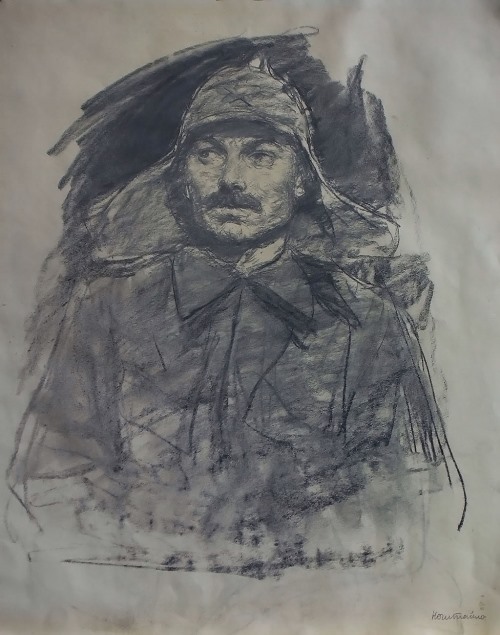 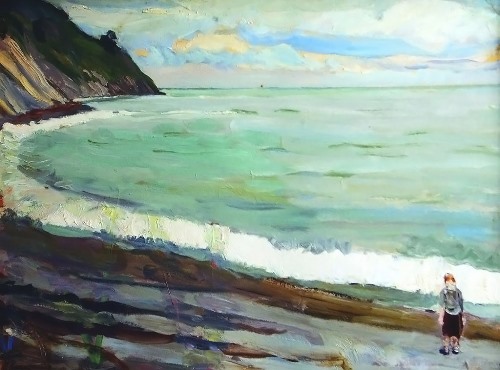 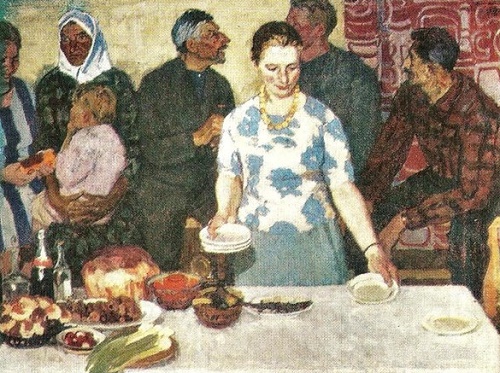 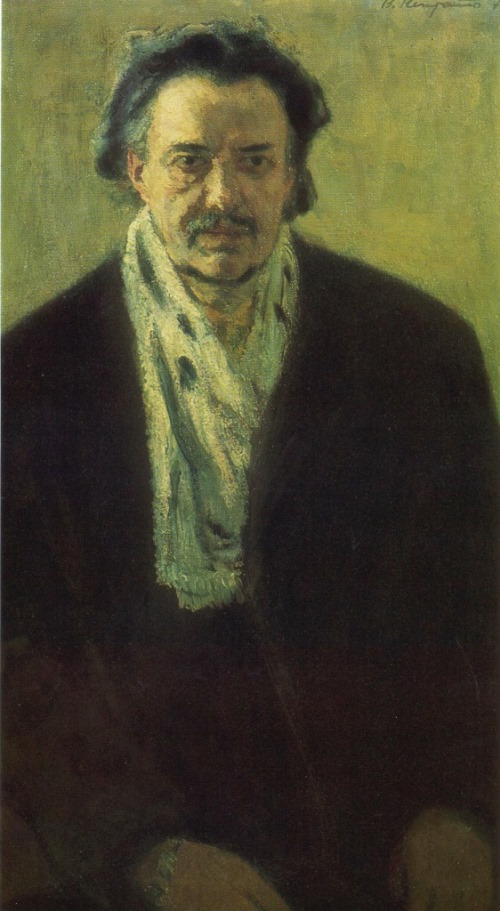 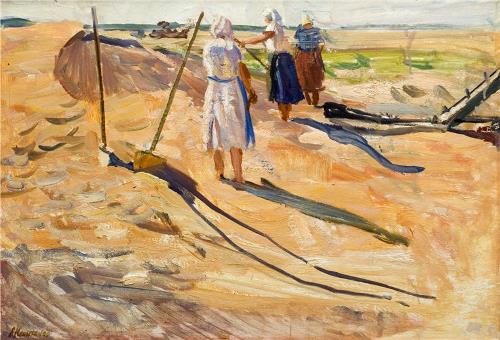 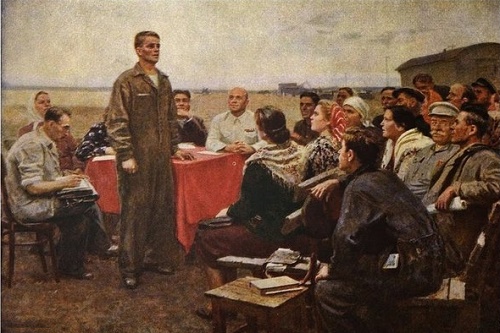 Admitting to the communist party during field work. 1951 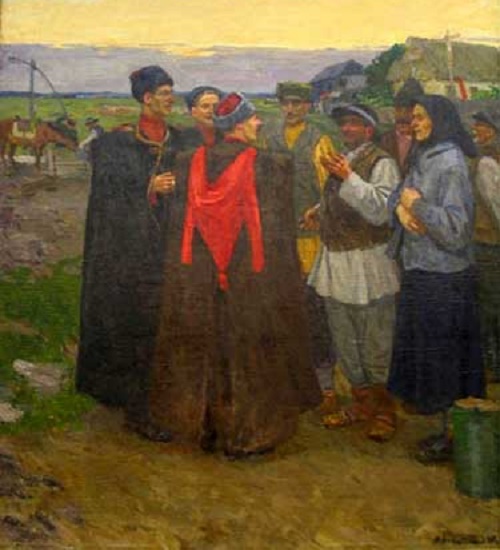 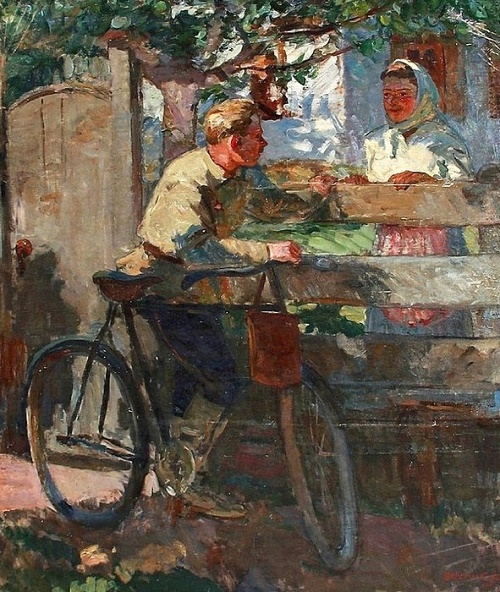 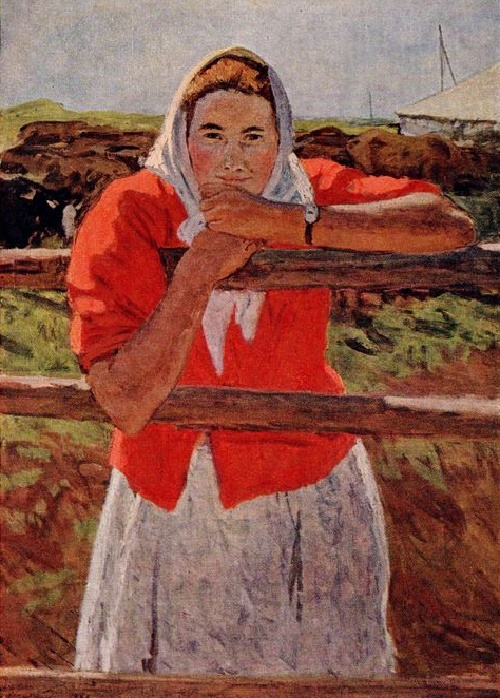 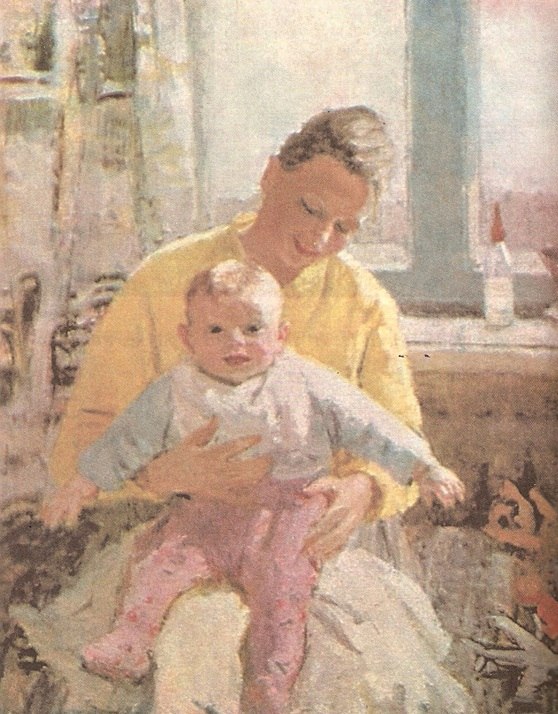 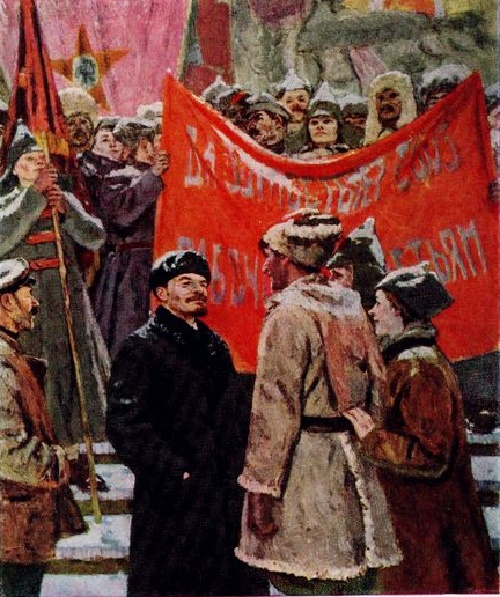 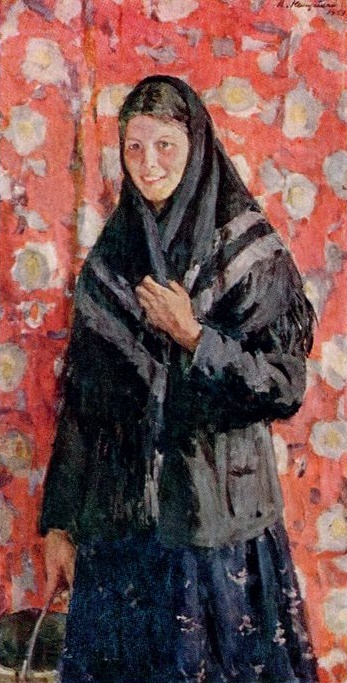 Portrait of T. Rodkina. From the series ‘Ryazan milk farmers’. 1959 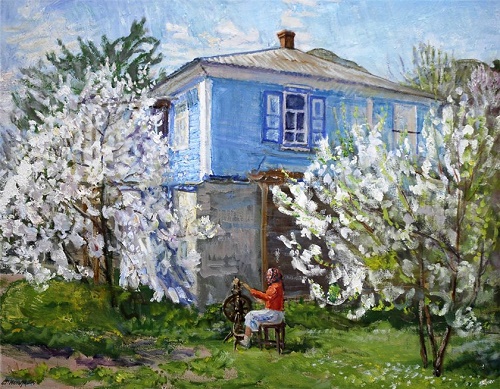 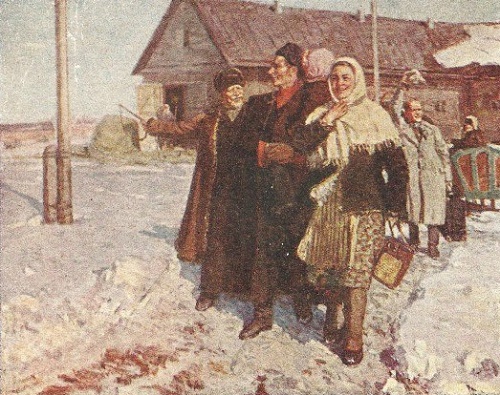 To the native collective farm 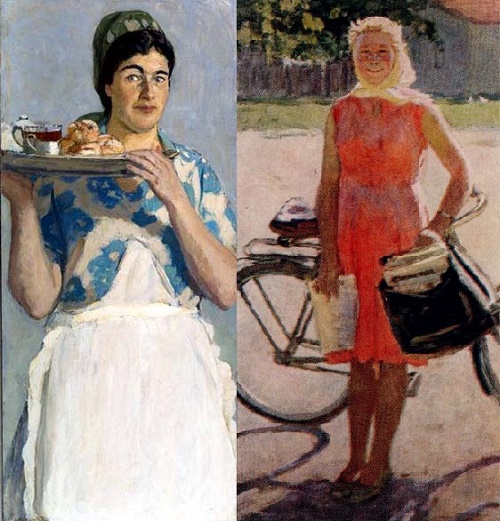 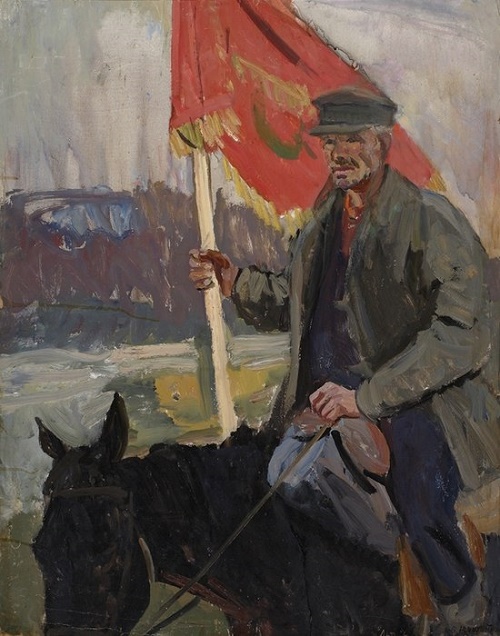 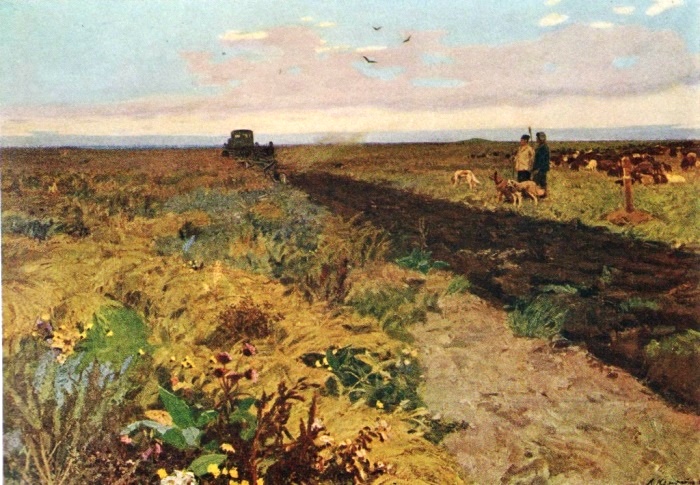