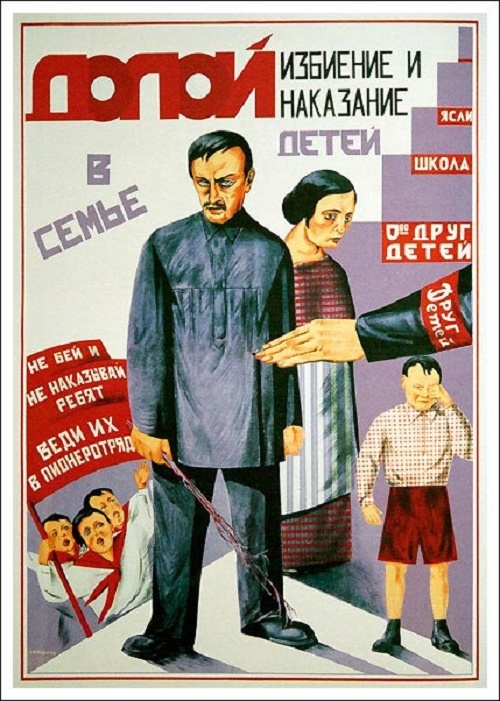 Soviet children life rule posters. 1926 poster ‘Down with the beating and punishment of children in the family’. Artist A. Fedorov, USSR

In the Soviet Union a leading role in the upbringing children was undertaken by the state, the school and the society was given priority over the family, which, however, also played an important role. Already in 1920 the Soviet state carried out a real educational revolution, a symbol of which has become “the system of Makarenko”, recognized by UNESCO as one of four teachers, who determined the method of pedagogical thinking in the twentieth century. The new education system was based on the scientific and humanistic principles, it has been focused on the formation of harmoniously developed personality of the child, his active life position, social responsibility and work habits. One of the main problems of Soviet pedagogy was the eradication of child abuse in the family, the physical impact was recognized absolutely unacceptable. West countries come to this much later. 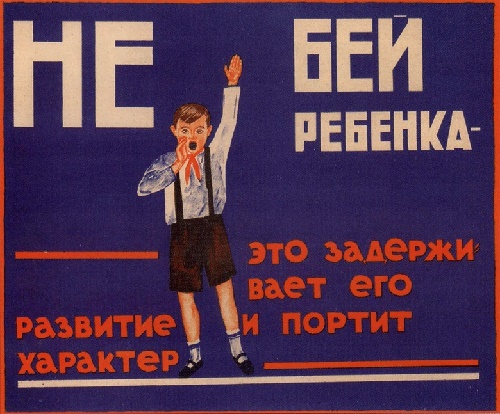 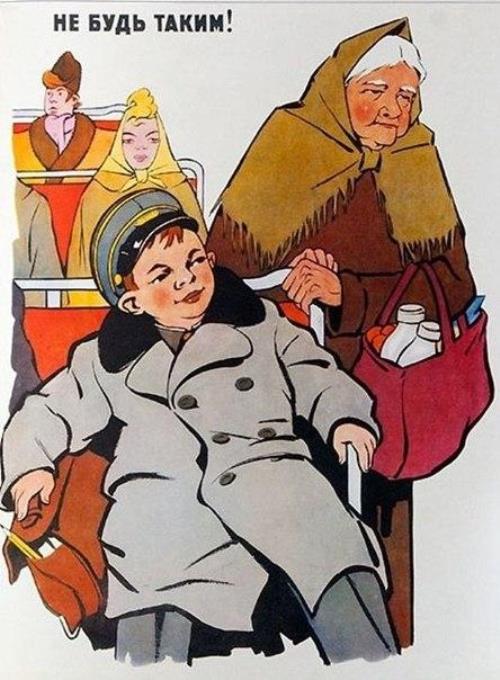 Soviet children life rule posters taught the right things, one of them – to give up a seat in public transport for elderly. This boy could hardly be a pioneer. 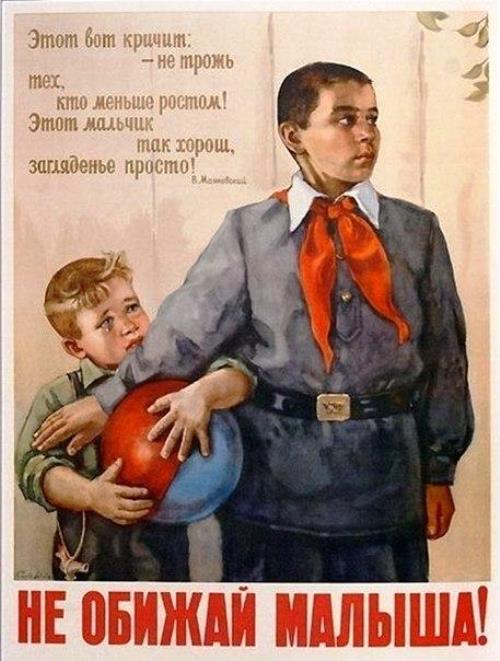 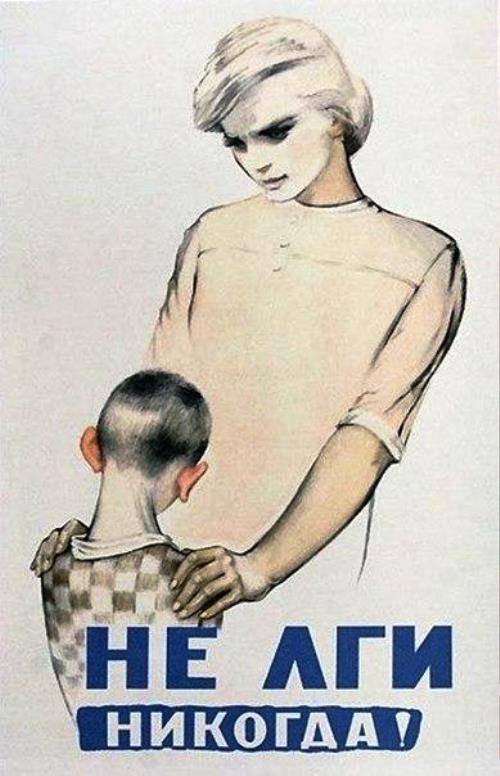 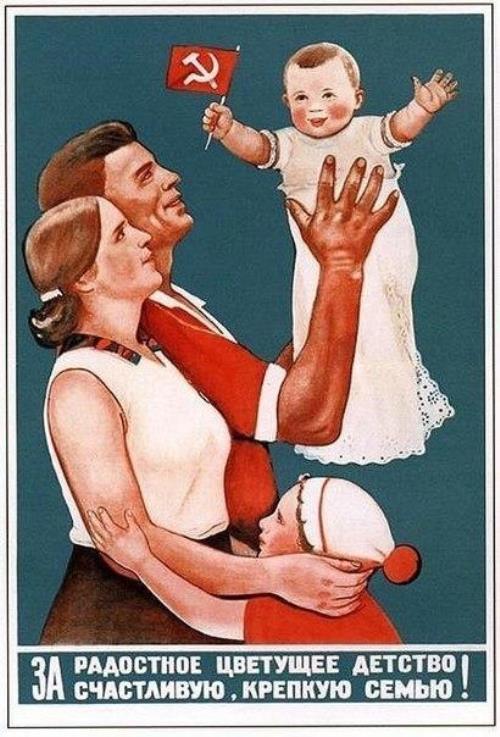 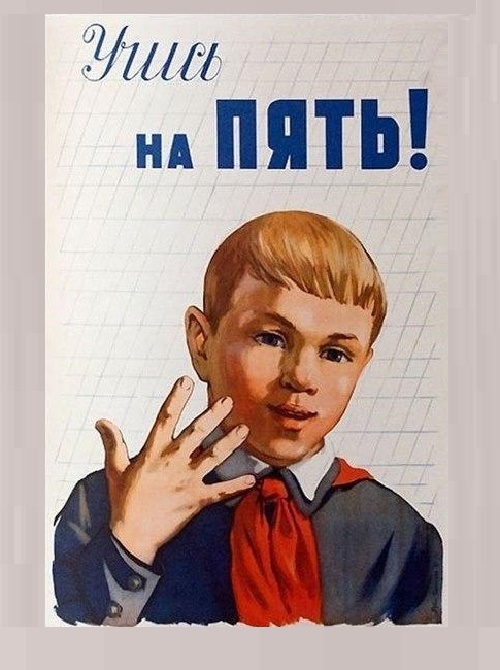 Have an excellent mark at school 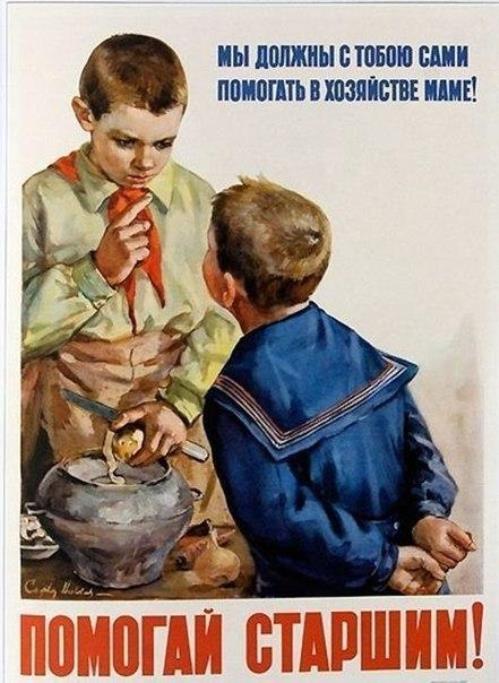 Help your mother about the house 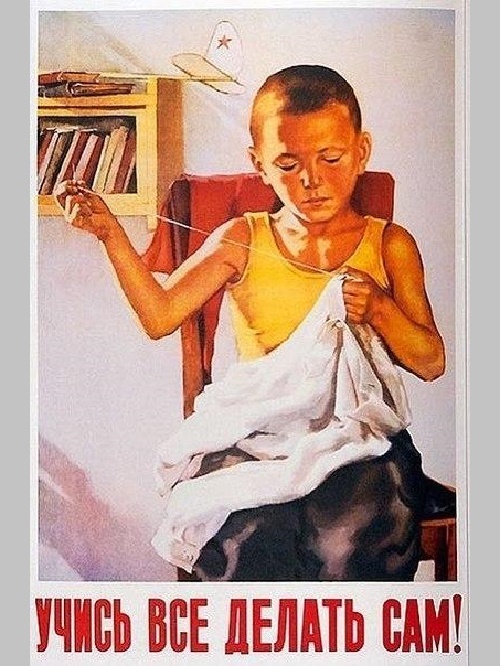 Learn to do everything yourself 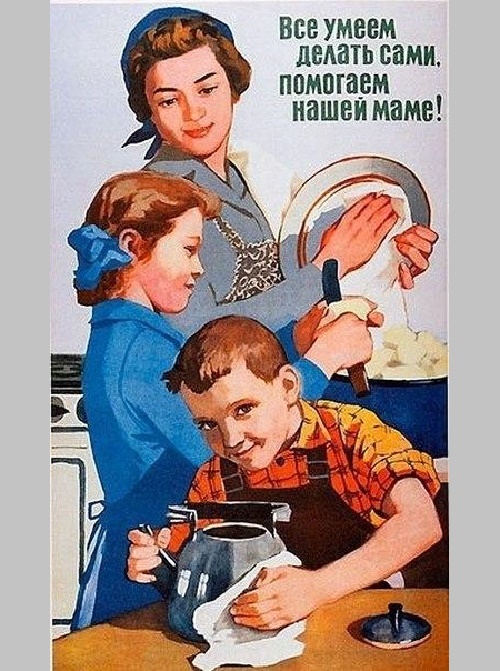 We can do everything ourselves and help our mom 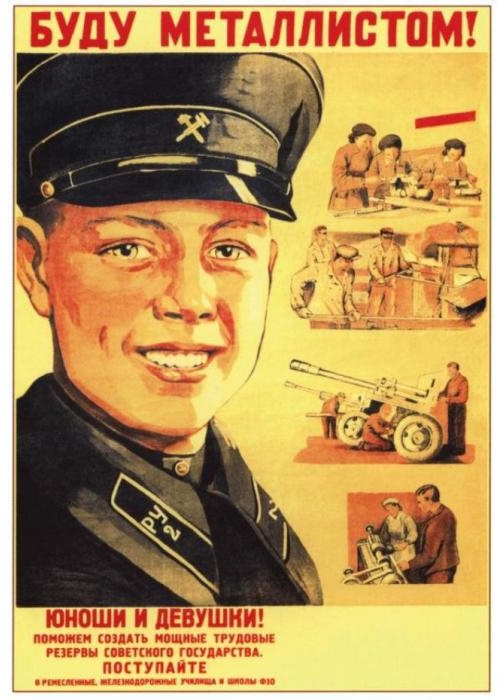 Boys and girls, we will help to create powerful labor reserves of the Soviet state. Enter craft and train traffic schools 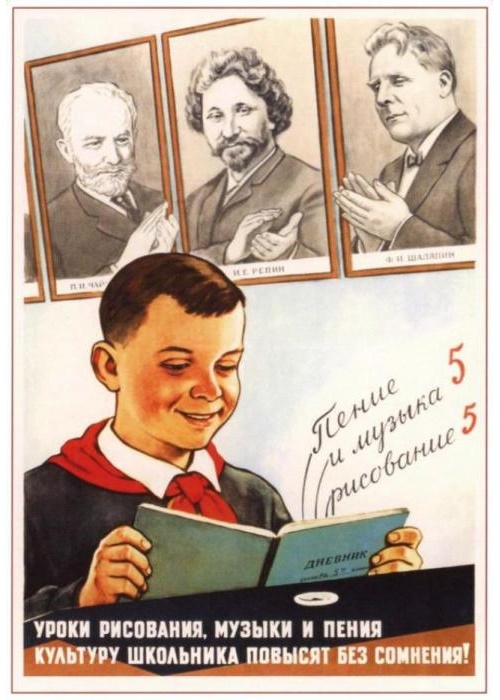 Poster by Viktor Govorkov 1959 about the importance of such school subjects as Music, Arts, Singing to raise the general cultural level of the student 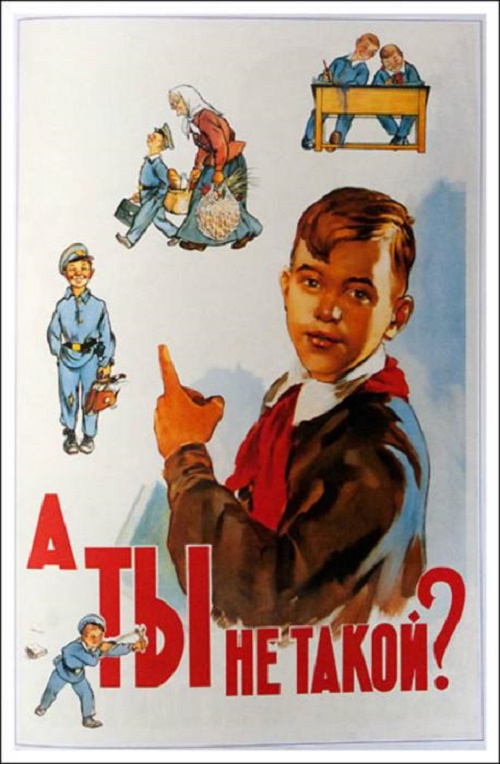 Are you not like this? A boy – pioneer stands witness against bad behavior of his peers. Poster artists Evgenia Pozdneva and Igor Kominarts, 1957 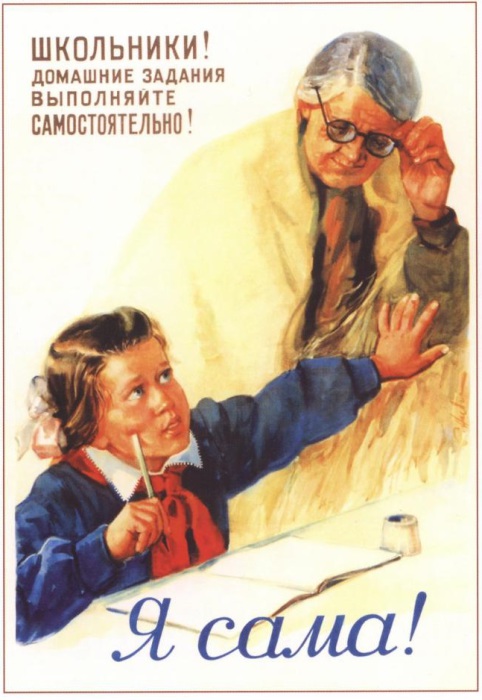 I’ll do my homework myself

Soviet children life rule posters. This statement reminds parents and children important rule on the way to an excellent academic and student responsibility for their work. 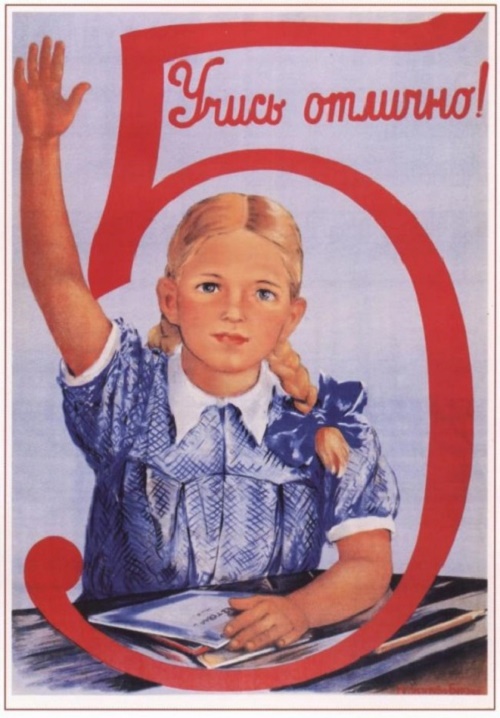