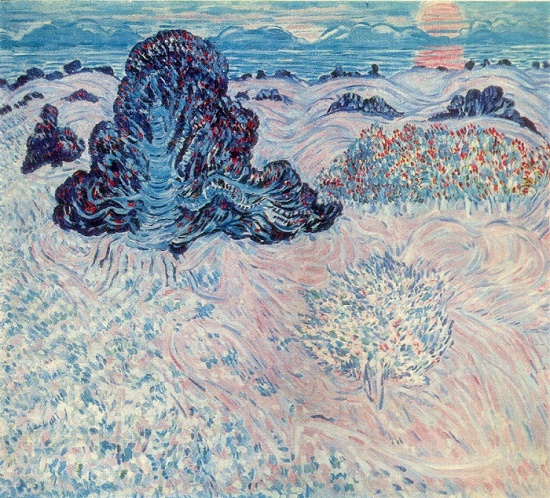 Soviet Azerbaijani artist Sattar Bahlulzade (December 15, 1909 – October 14, 1974, Moscow) – People’s Artist of the Azerbaijan SSR, laureate of the State Prize of the Azerbaijan SSR. Known for his landscapes, dedicated to the nature of Azerbaijan, many of his works are in the style of impressionism.
The nature of Azerbaijan is fabulously beautiful in the artist’s canvases. Its spacious landscapes-panoramas, like wide-open windows, open the world of beauty, harmony and happiness. They are always mobile, trembling, as if filled with the living breathing of the earth. Hills, flowering trees, water and sky in the landscape of “Bilgah” (1972) merge into a single poetic element. The canvas is written in the usual for the artist, almost watercolor in its transparency, a distinct, moving a stroke that reveals the rhythmic structure of the picture. 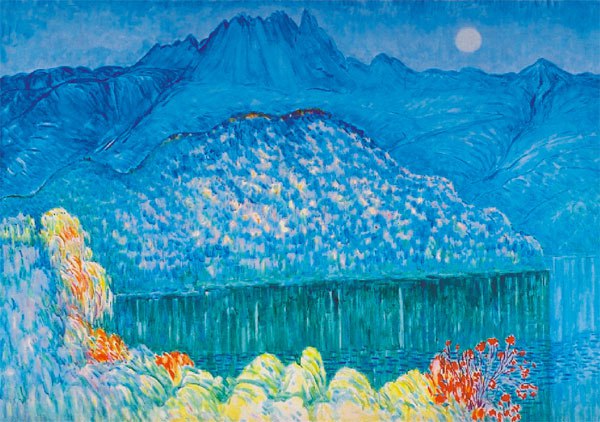 Teardrops of Kapaz (a mountain in Azerbaijan, sung by Nizami, the legendary Kapaz from the side of the Blue Lake)

Born in 1909 in the village of Amir Dzhany near Baku, Sattar Bahlul oglu Bahlulzade studied at the Azerbaijan State Art College in Baku from 1927 to 1931 at the Department of Painting. Then and at the Moscow Art Institute (1933 – 1940), in the workshops of VA Favorsky and GM Shegal. During the summer practice, the Russian artist Marc Chagall noticed Sattar and advised him to move to the painting department.

Almost all his life Sattar lived in his native village of Amirjan. In 1973, Sattar became seriously ill with blood poisoning. In 1974 he passed away. 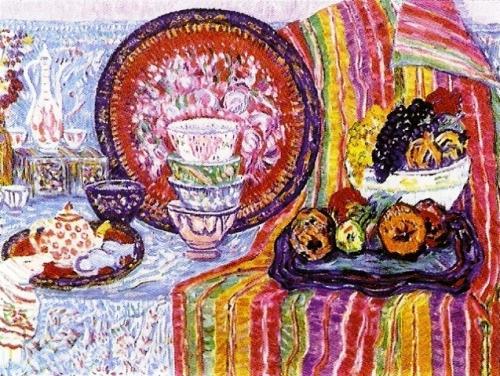 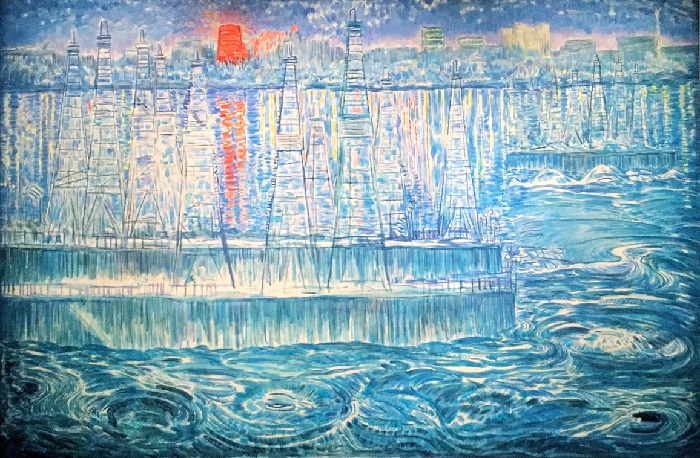 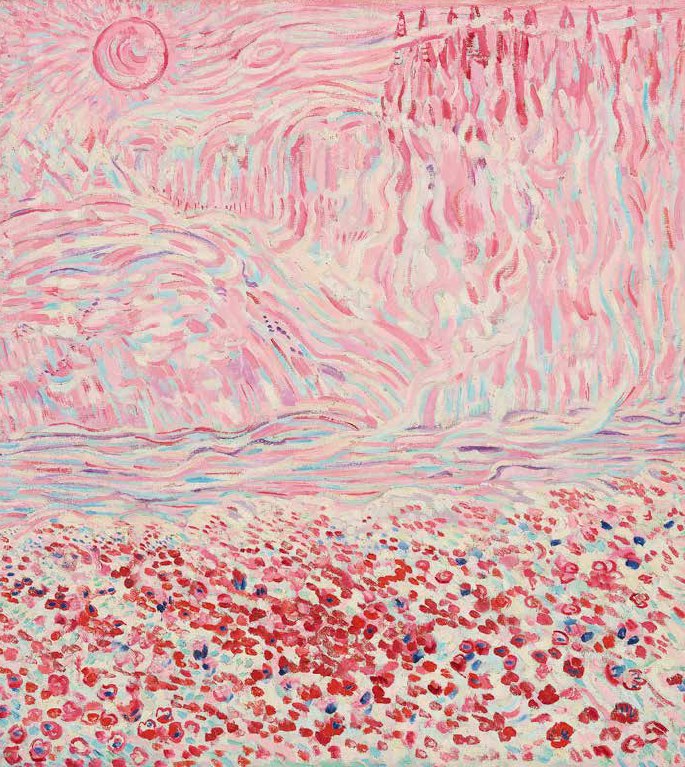 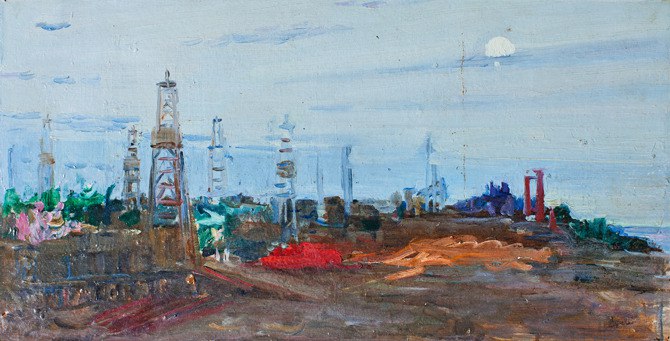 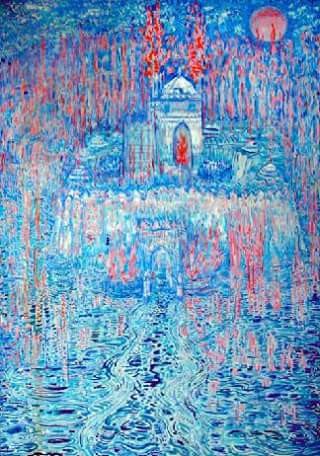 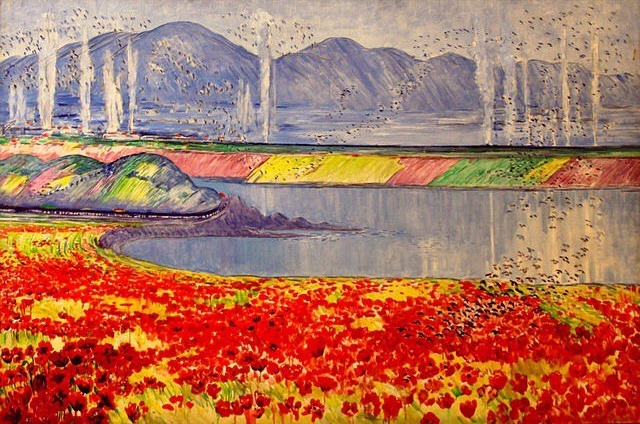 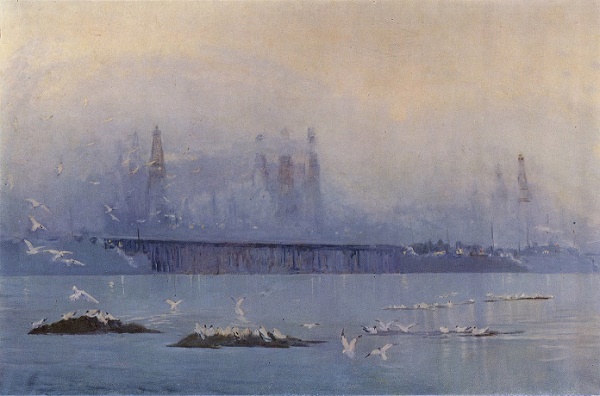 Evening over the Caspian Sea. 1959 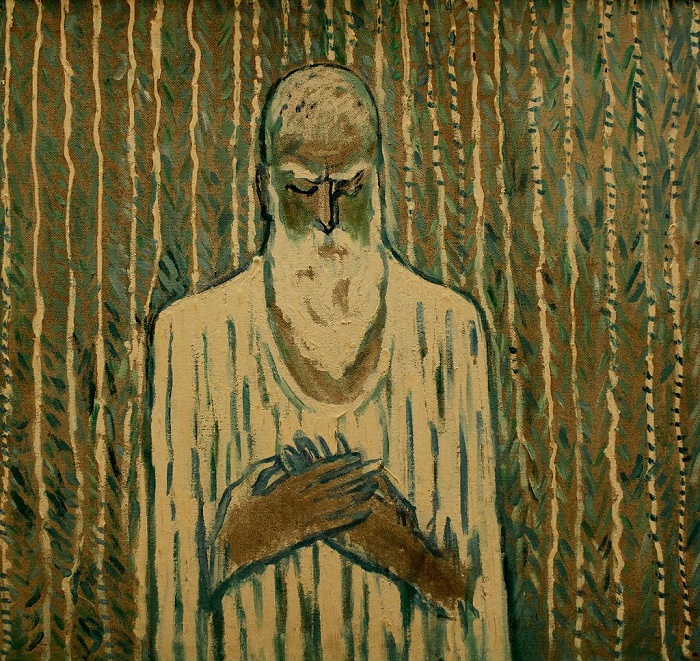 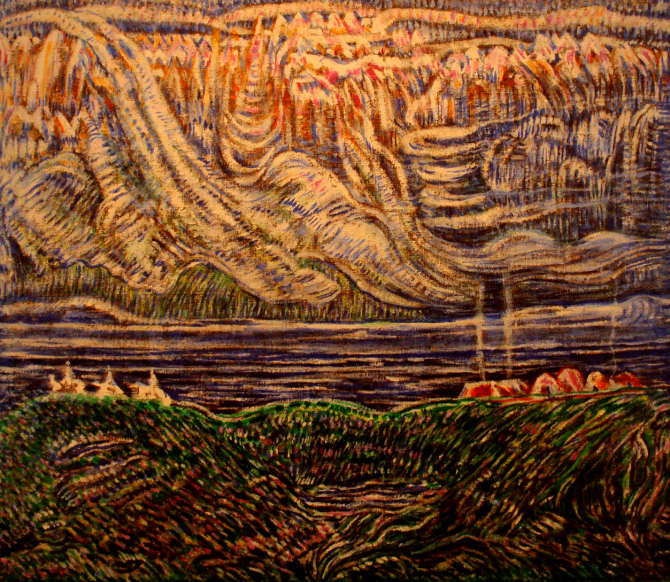 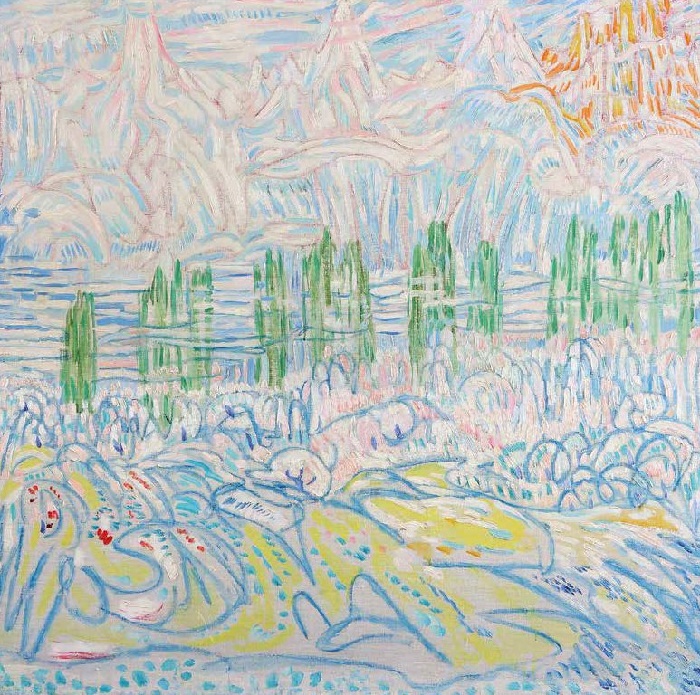 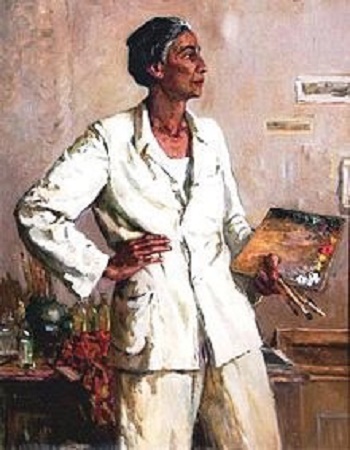 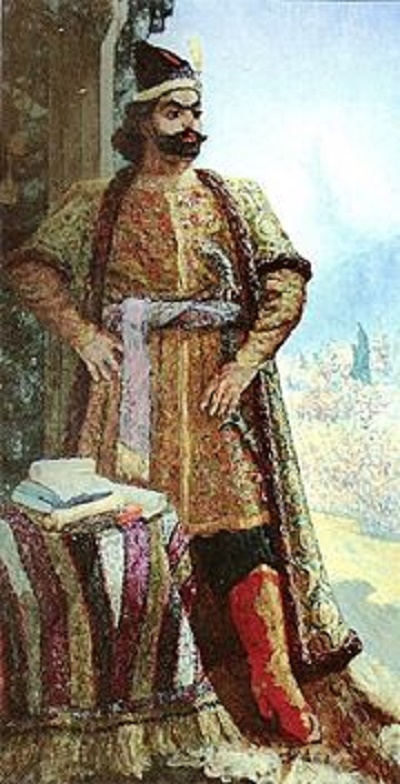 Portrait of Fatali-Khan of Cuban 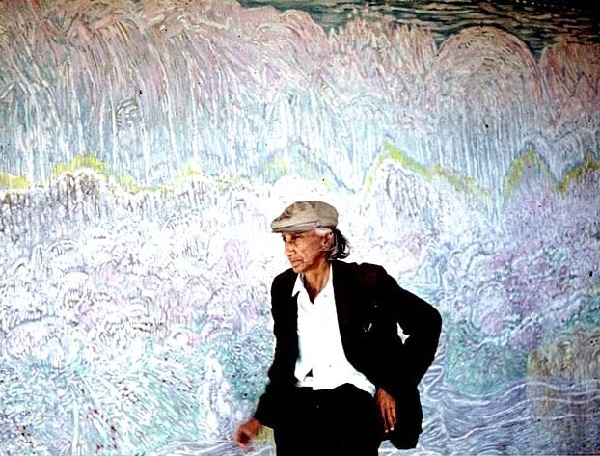 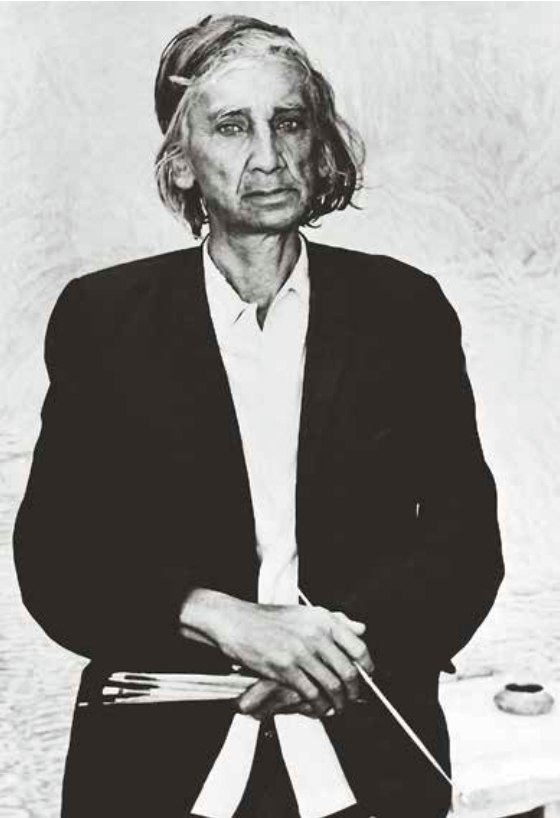 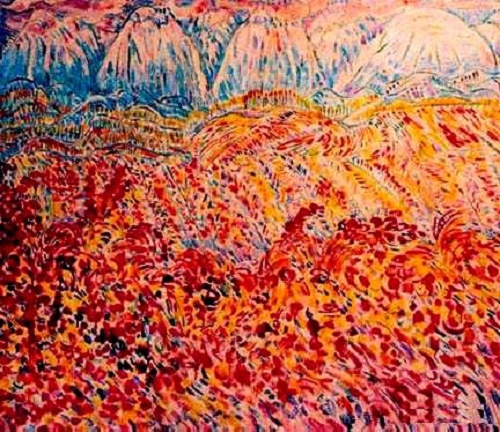 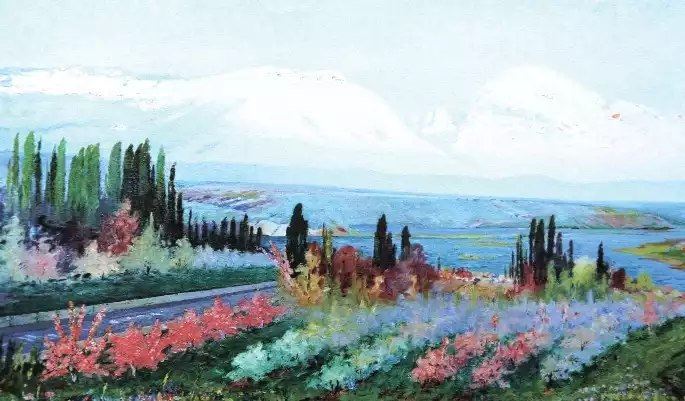 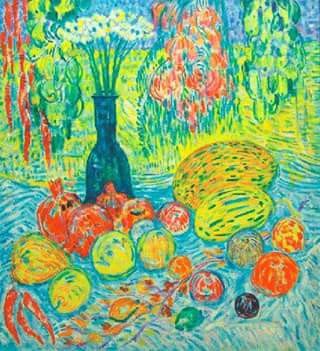 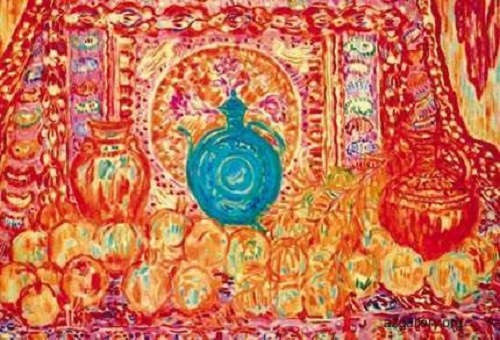 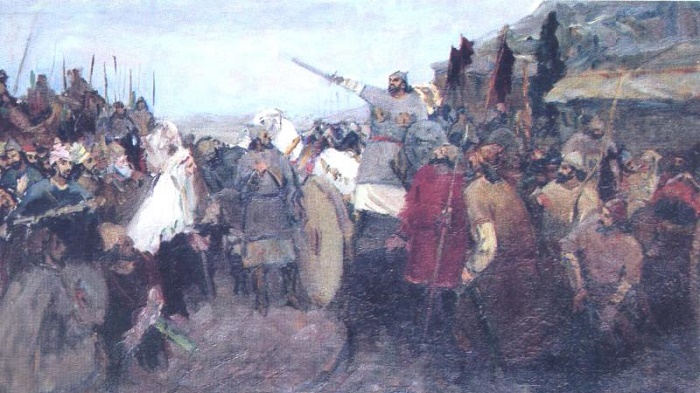 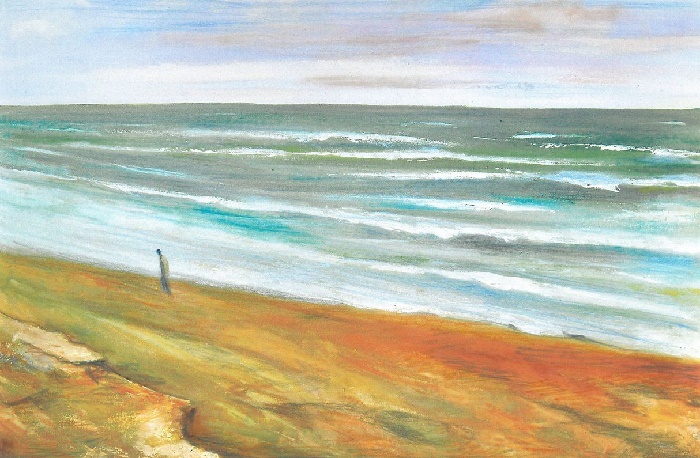